OLE GUNNAR SOLSKJAER reckons a full Stretford End would have roared Manchester United on to victory against Chelsea.

Despite many indoor theatres and other venues being open to spectators, fans are still not permitted into football stadia due to coronavirus restrictions. 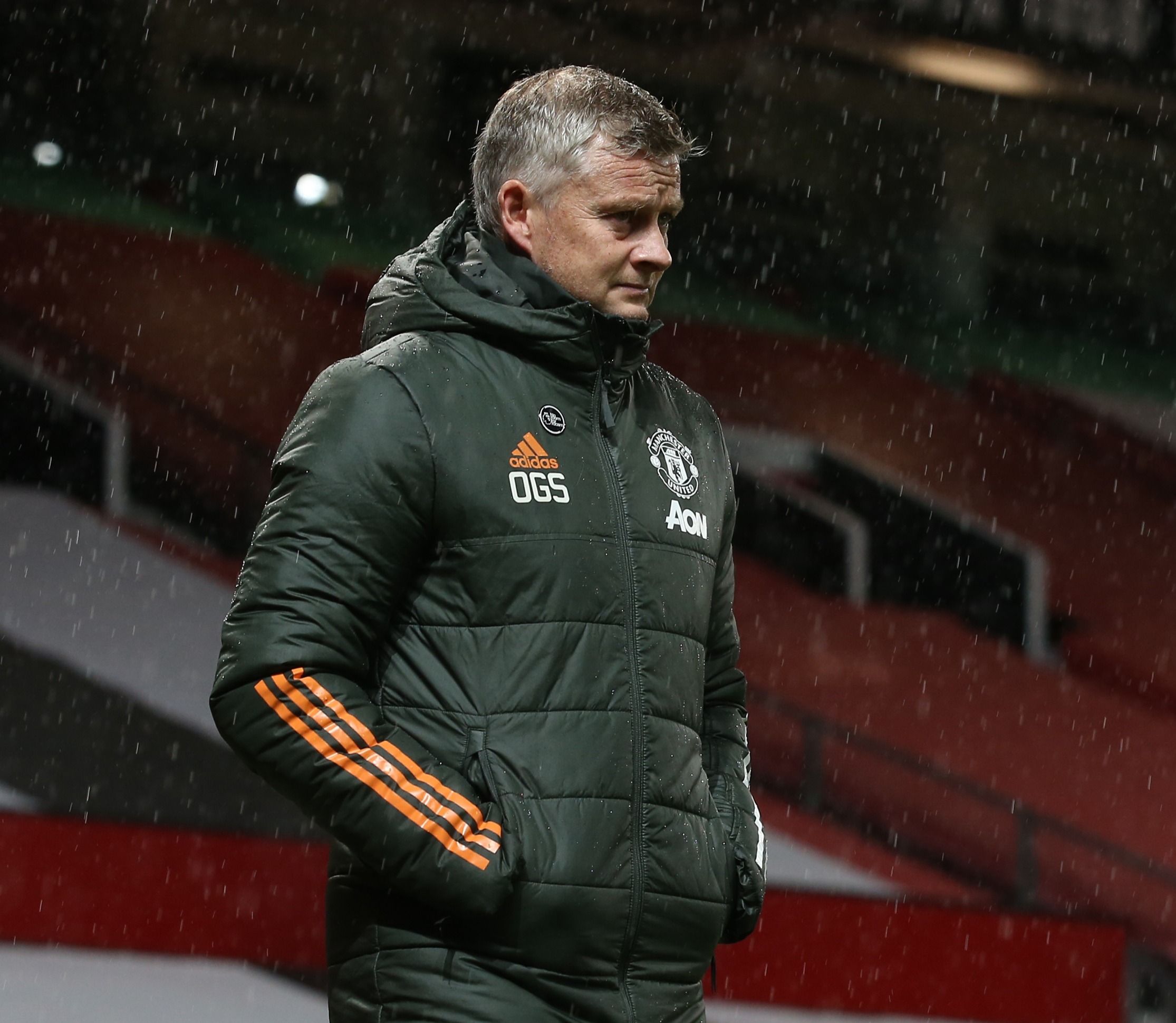 And the Red Devils boss believes the home faithful could have made all the difference at Old Trafford on Saturday evening.

United played out a drab 0-0 with Chelsea in front of 76,000 empty seats – but thinks the atmosphere generated in the Theatre of Dreams cannot be underestimated, especially in the final minutes when the pressure cranks up.

Solskjaer fumed: "If we had that stadium or the Stretford End full we could have created more urgency. It lacks, that game lacks.

"You're here watching the game and it's a different sport. We miss the fans.

"It's the same for all teams but everyone agrees that football now has a little less in it, the edge has gone and we can't wait to get the fans back."

There were just five shots on target across the whole match – four from United and one from Chelsea.

Marcus Rashford came closest to grabbing a winner but was twice denied by Edouard Mendy while Edinson Cavani was thwarted by a fine Thiago Silva block.

Solskjaer added that the hectic fixture schedule is also playing its part – both sides were in Champions League action on Tuesday. 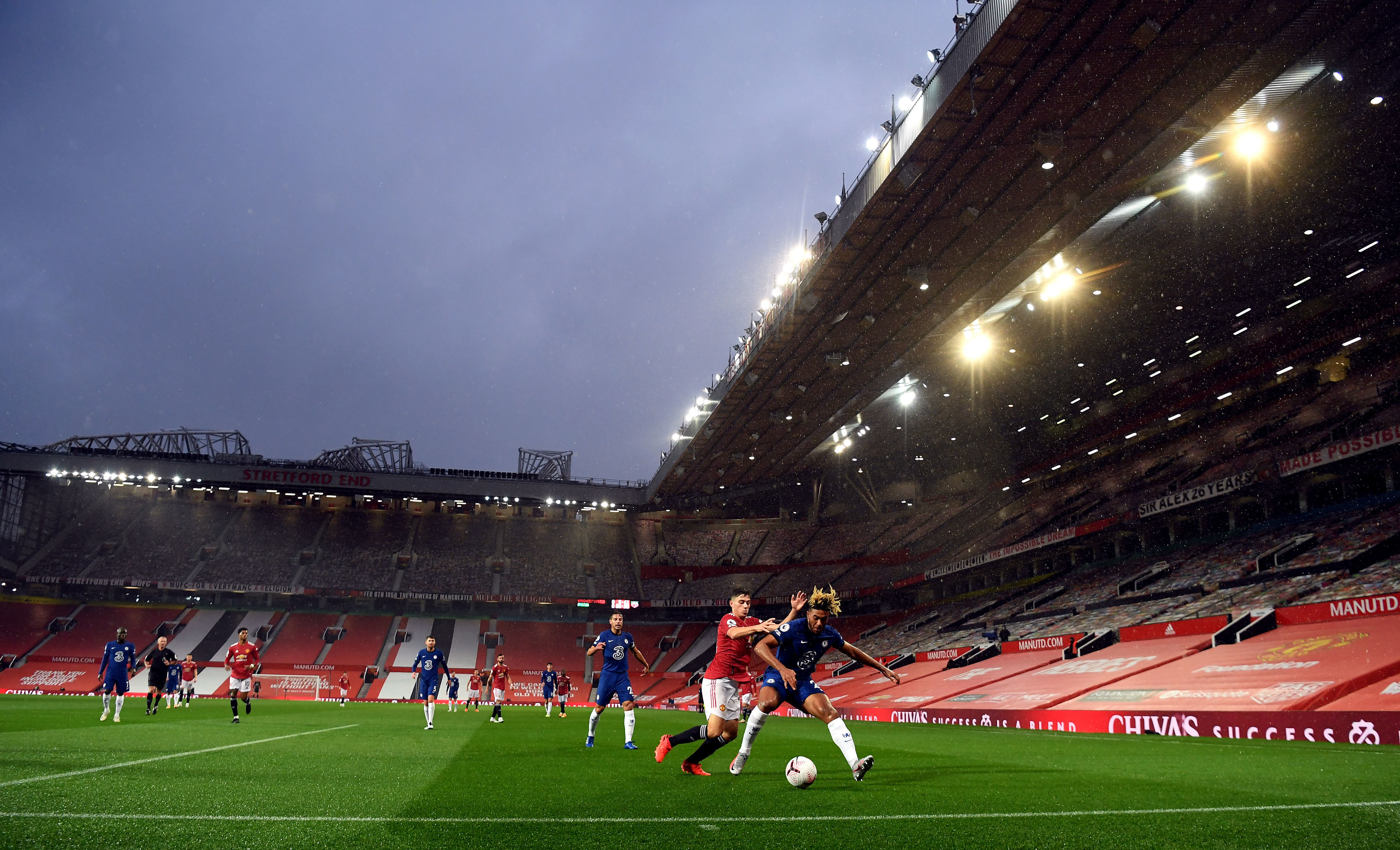 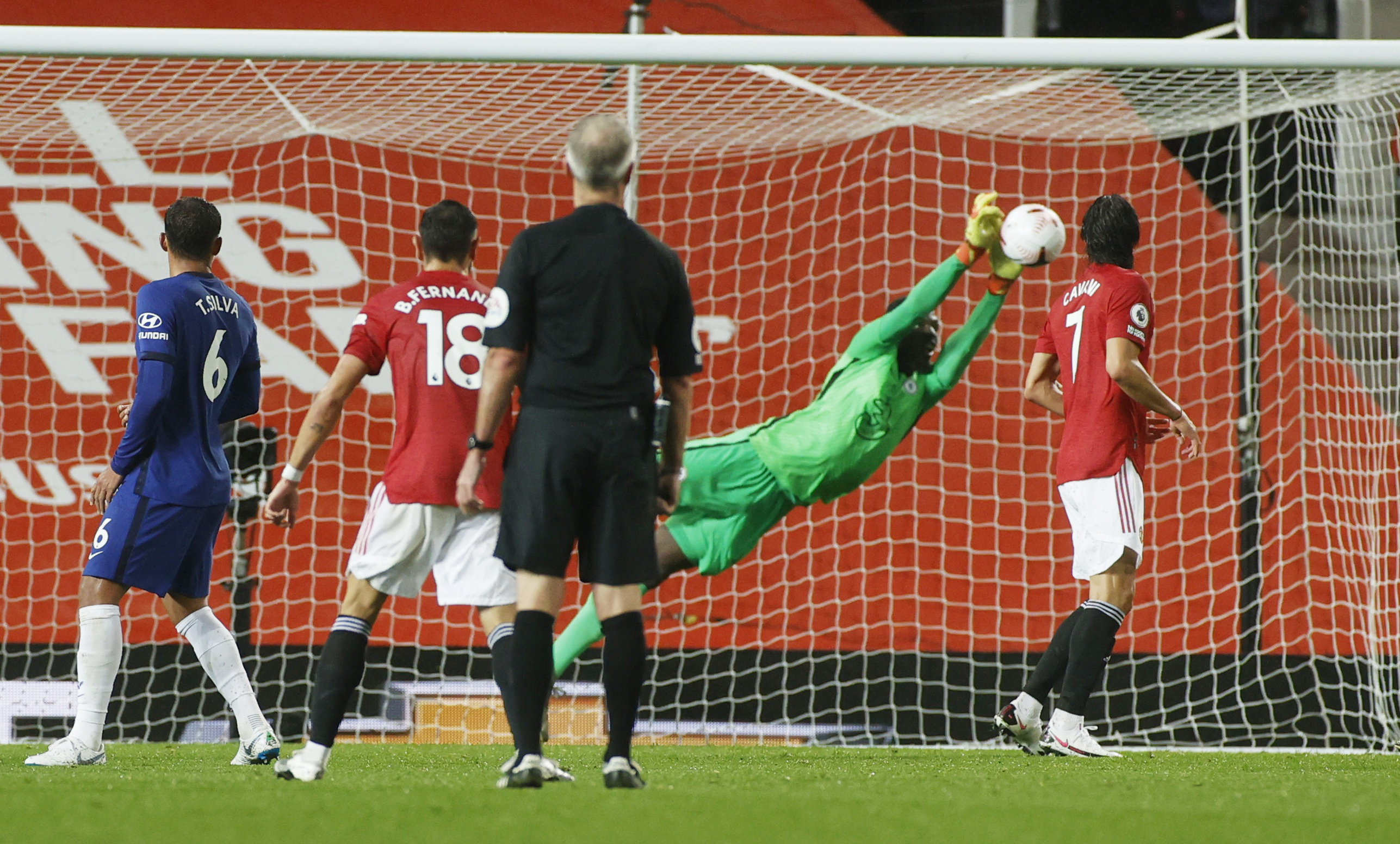 He added: "It was two teams that played in Europe this week and it showed a little in the first half.

"In the second half we pushed on and if the Stretford End is full, we might get that ball over the line.

"We pegged them, it was a good block by Thiago Silva and there were two good saves by the keeper against Marcus [Rashford]."

However, before the game he suggested the inability to stick with United's usual pre-match routine is having an impact, especially as the club lost their first two home league games this season 3-1 and 6-1.

Since the pandemic, the squad have not been staying at The Lowry the night before home games – but did check in at the Manchester hotel on Friday to mix things up and stop the rot at home.

Solskjaer said before the goalless stalemate: "We need to look at the way we prepare. Maybe it's something I've got to deal with.

"After the lockdown with Covid, we've stayed at home, we've had different routines coming into games.

"I've just got to look at everything, how the players prepare, because it's been noticeable how well we've done away from home."