MANCHESTER UNITED host LASK in a Europa League last 16 tie which should be pretty plain sailing.

Odion Ighalo inspired the Red Devils to a 5-0 first leg away win in Austria in March leaving them with plenty of wriggle room at Old Trafford. 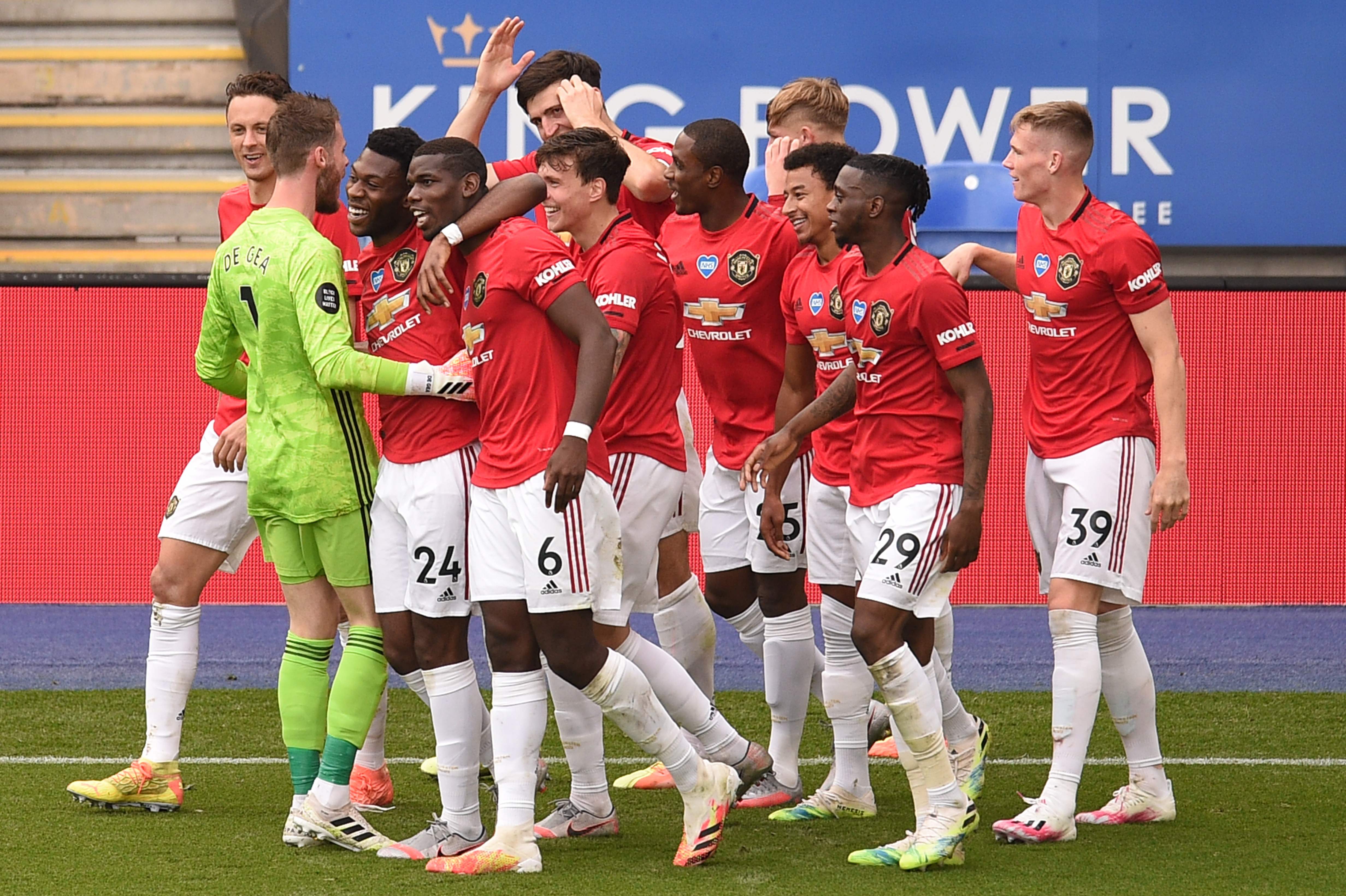 The competition also takes on less significance for Ole Gunnar Solskjaer than it might have done after United secured a Champions League spot with a 2-0 win at Leicester last week.

What time does Man Utd vs LASK kick off?

What TV channel is Man Utd vs LASK on and can I live stream it?

How can I watch Man Utd vs LASK FREE?