Coman was linked with a potential move to United after claims he rejected a contract extension but Bayern Munich remain confident their star man is going to stay in Bavaria. 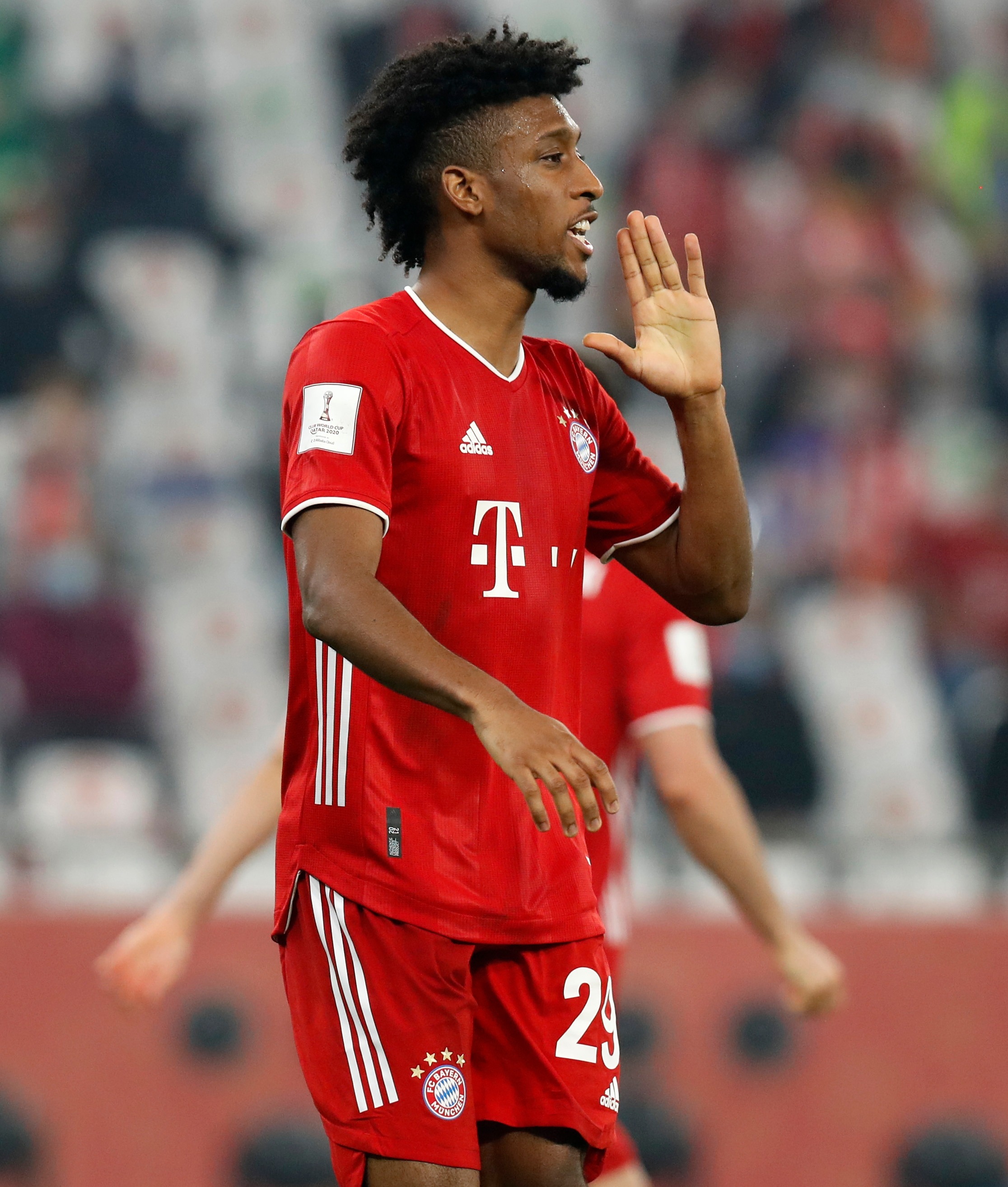 However, Sport 1 journalist Florian Plettenberg claims the winger's father, a family friend and his agent Pini Zahavi are pushing for a transfer to England ahead of next season.

Plettenberg tweeted: "Update #Coman: Bosses are sure that KC [Coman] wants to extend.

"But they know that his father, Benoit Menye (family’s friend) & Zahavi are forcing his move to [England].

"A boss from #MUFC told me: "We do not comment on rumors. We have scouts all over the world & Coman is very talented."

However, it appears like the Red Devils' attention is fully dedicated on Sancho in the summer transfer window.

Plus, incoming Bayern boss Julian Nagelsmann sees the Frenchman as a key player and the club are not in a rush to sell him as his contract expires in 2023.

The German champions will only consider parting ways with the ex-Paris Saint-Germain player if a potential suitor stumps up a fee in the region of £60million.

Coman is currently included in France's Euro 2020 squad following an impressive season with the Bavarians as he amassed eight goals and 15 assists in 39 matches across all competitions – his most goal involvements ever in a single term.