PAULO DYBALA'S contract talks with Juventus have reportedly stalled – and that could allow Manchester United to steal in.

The Argentine striker, 26, could be available for around £70million next year from the Serie A giants. 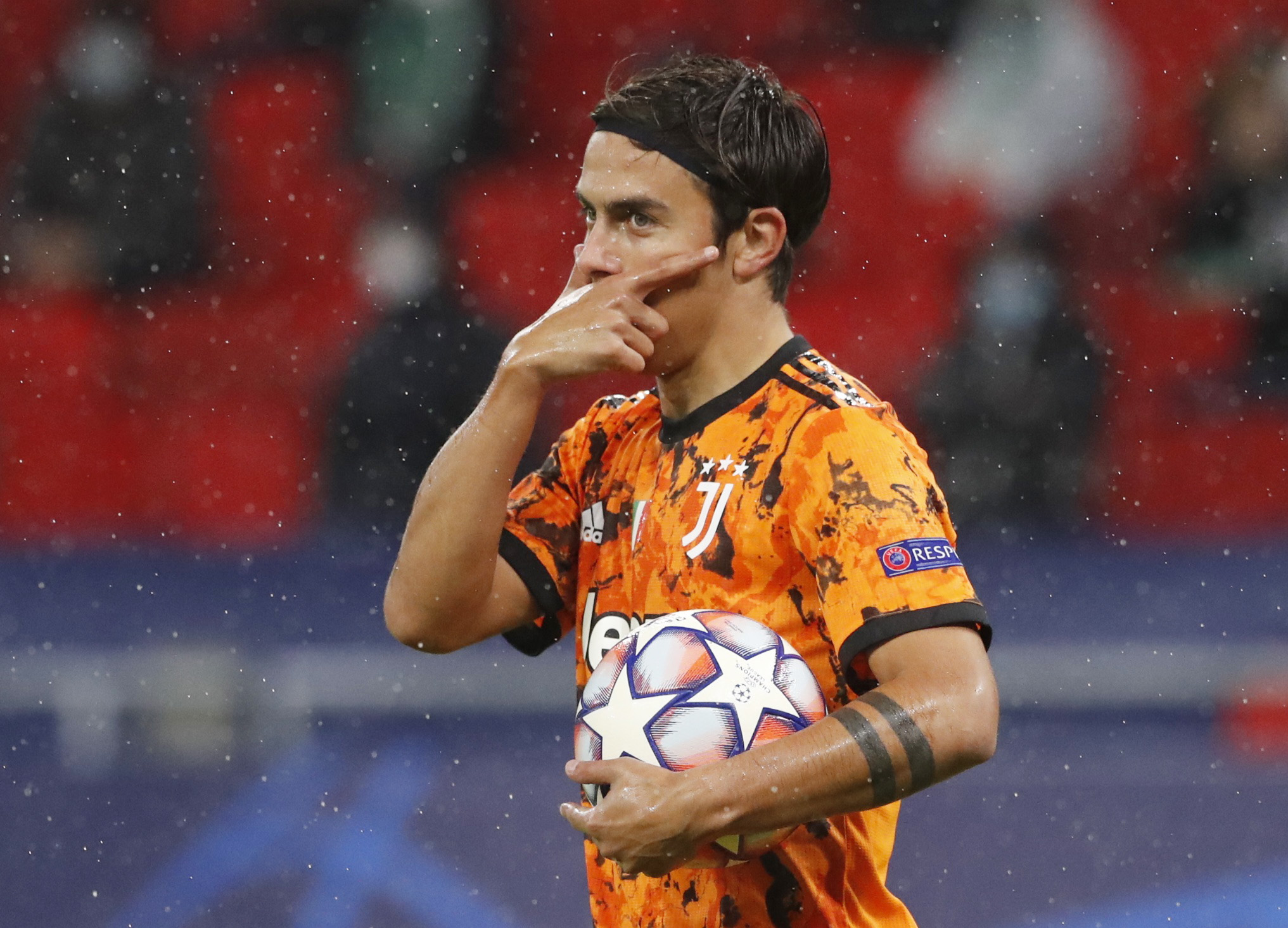 United chiefs see him as a much cheaper and more experienced alternative to Borussia Dortmund's England star Jadon Sancho.

The Germans want £110m for Sancho.

La Gazetta dello Sport claim the Turin club are struggling to agree a new contract with the South American.

His agent, Jorge Antun, has returned to Argentina so fresh talks will not begin until 2021.

Real Madrid are also thought to be interested in the striker, who has scored 68 Serie A goals for Juve in133 starts in the last five years.

Meanwhile, it was revealed this week that Dybala has not returned to Argentina for the international break after suffering genital problems.

It said: "Dybala has also been left out after presenting general genito-urinary symptoms.

"He needs to rest from playing sport, and to have tests."