MANCHESTER UNITED’S shambolic end to the season reached a new low when two senior players had a full-on scrap at Carrington.

The shocking incident came towards the end of a training session at their base on Thursday. 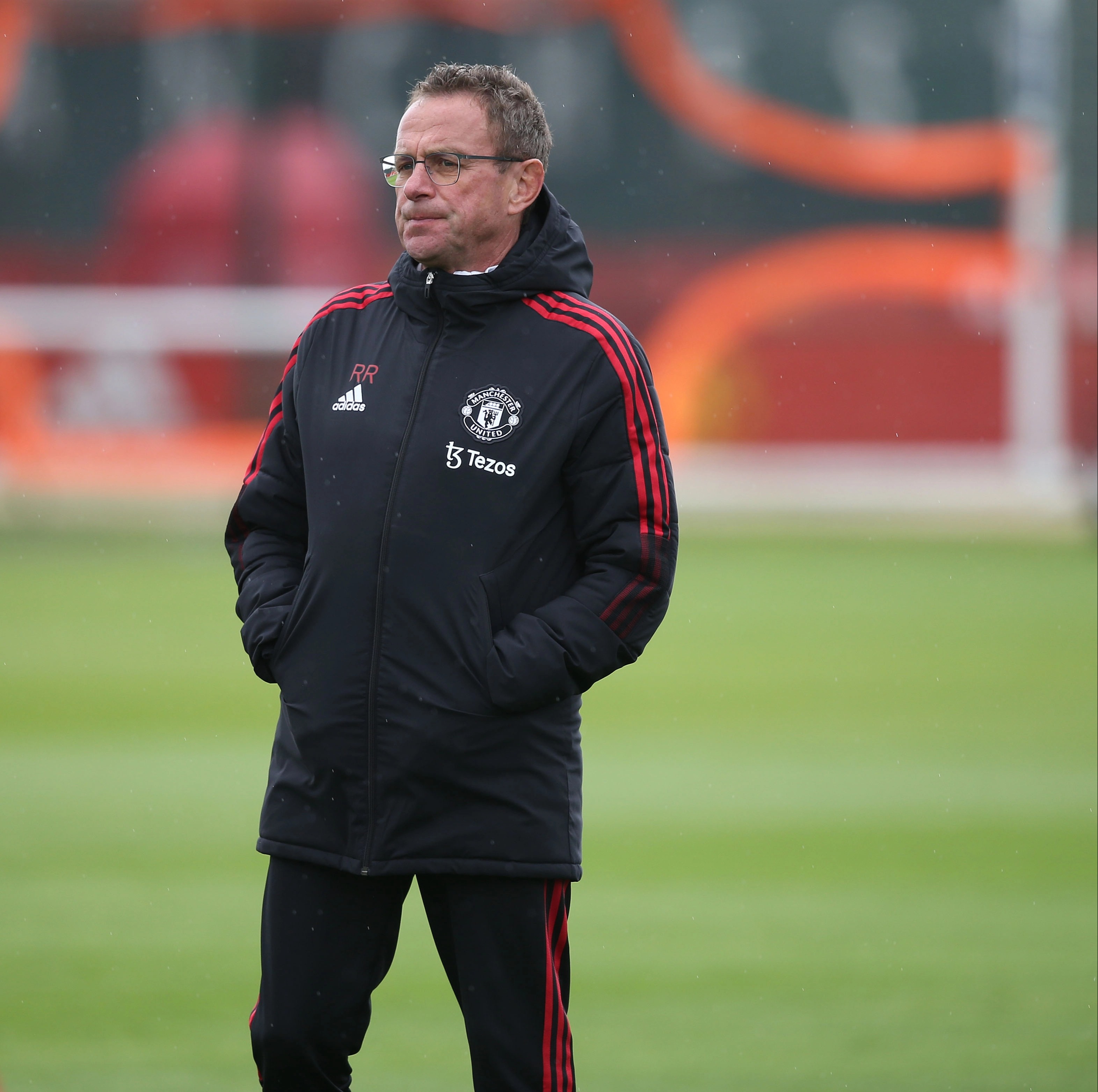 The duo went at it and had to be pulled apart.

It brought the session to a premature end as all the team’s stars were ordered back to the changing rooms.

Even players used to bust-ups between team-mates were stunned. 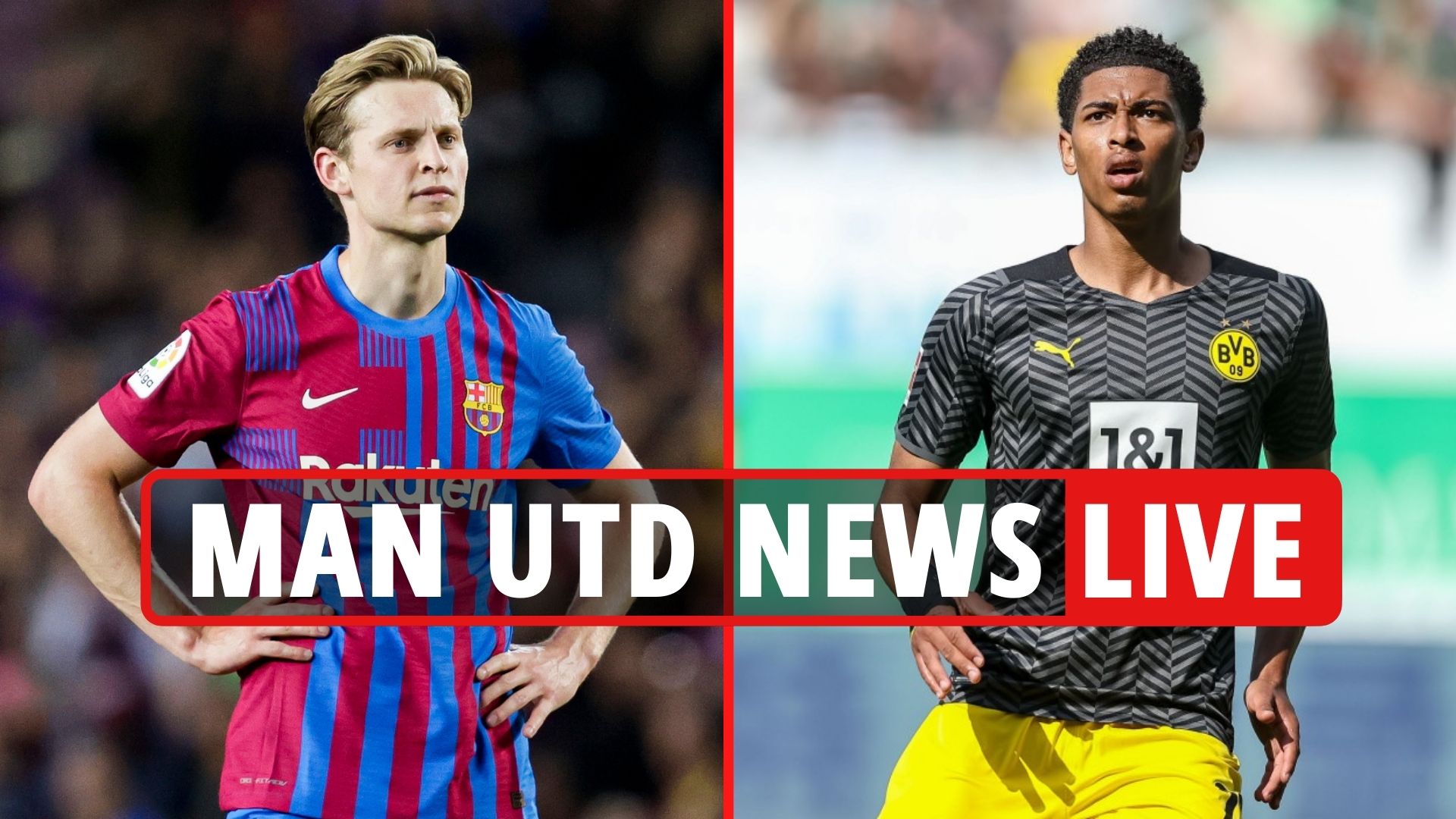 Fed up with a dismal season, training and the disconnection with interim boss Rangnick, tempers have now boiled over.

The team were granted more time off with no match this weekend.

Their final fixture is at Crystal Palace a week on Sunday.

United could still finish seventh and in the Europa Conference League. 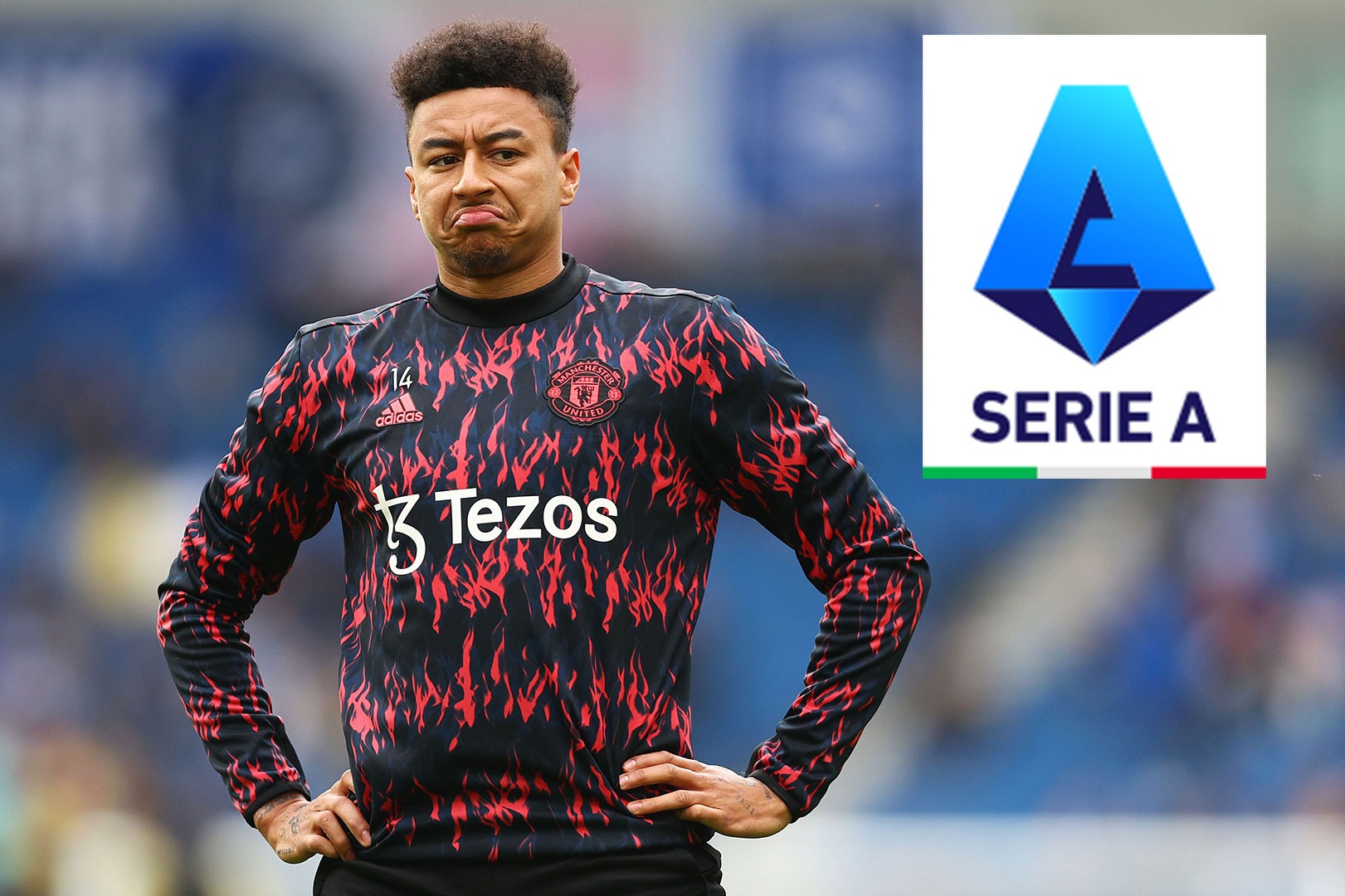 The state of the club is leading to an overhaul — which will be overseen by new chief executive Richard Arnold.

Football director John Murtough is handling the rebuild and met with incoming manager Erik ten Hag in Amsterdam on Thursday for talks about who and what is needed.

Two midfielders, plus a striker and a centre-half are all on the agenda.

The problem is, the club only has a transfer budget of around £100million.

But United admit it will be tough to get the playmaker away from Barcelona and also fight off interest from the likes of Bayern Munich, Paris Saint-Germain and neighbours Manchester City.

The Red Devils’ rivals can all offer Champions League football and the chance of winning Europe’s biggest prize, while United could yet end up in the Europa Conference League.

Four players will be prioritised this summer, with two midfielders, a versatile attacker and a centre-half all on the list.

Ten Hag has also informed United's scouts to keep an eye out for the best free agents this summer, with the likes of Ousmane Dembele and Paulo Dybala potential options.