MANCHESTER UNITED have been told to stump up £77million plus add-ons for Jadon Sancho NOW as Borussia Dortmund set a deadline, reports say.

United have stepped up their pursuit for the England international by recently agreeing personal terms him. 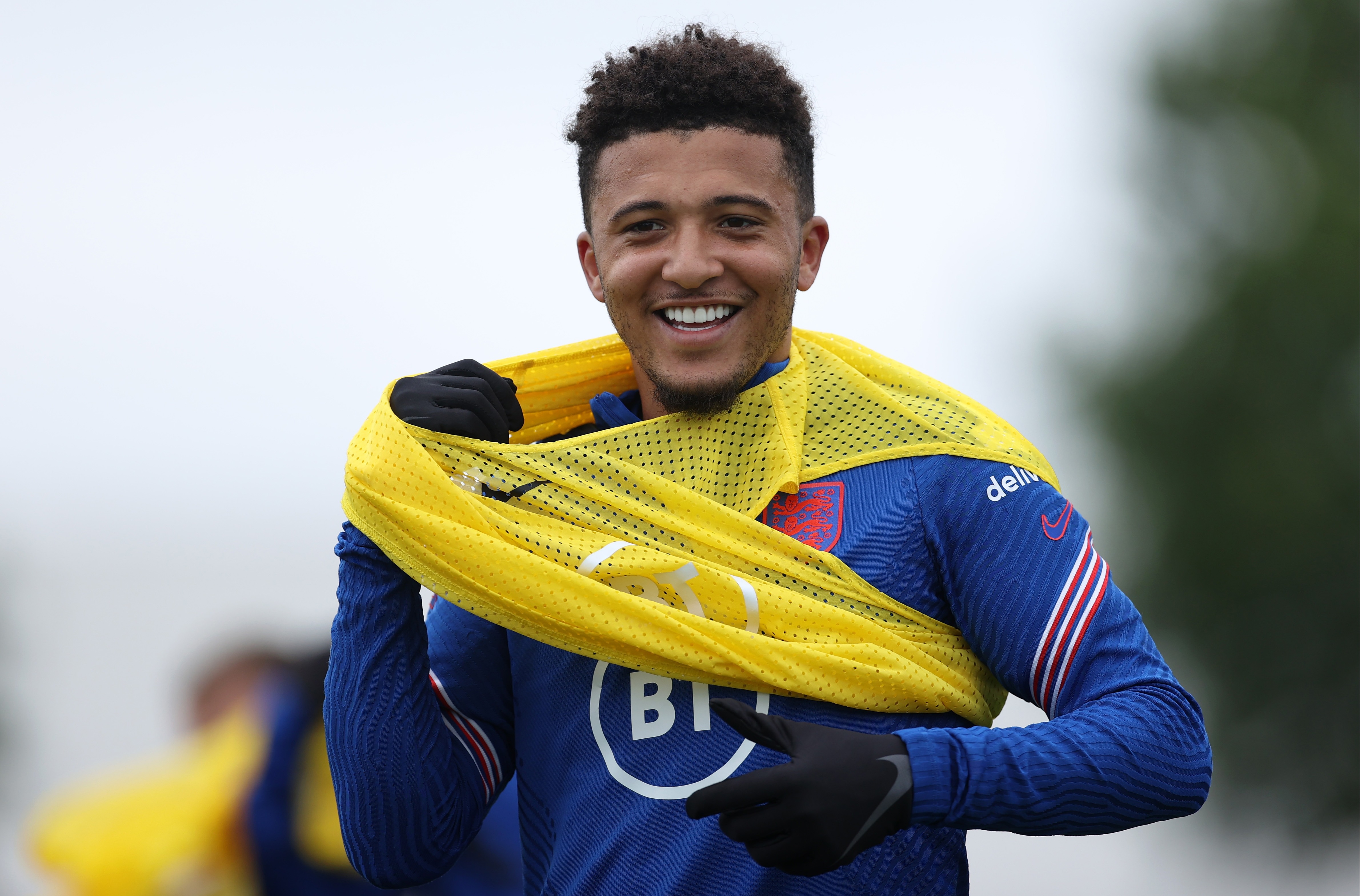 But they are yet to strike up a deal with Dortmund, who are demanding no less than £77m (€90m) for their star winger.

According to talkSPORT, the Bundesliga side want any potential deal to be wrapped up before their their pre-season training camp stars on July 23.

United have already had bids in excess of £67m for Sancho turned down earlier in the window.

Last summer, they failed to bring the forward to Old Trafford having refused to meet Dortmund's £108m price tag.

They instead opted to sign veteran striker Edison Cavani, 34, on a free, and have since agreed a one-year extension with the Uruguayan.

But they will not give up in their efforts to sign Sancho, 21, having made the ex-City academy product a priority transfer this summer.

Sancho, who is believed to be pushing for a move to United, is currently on international duty with England at the European Championships.

Sancho insisted heading into the delayed Euros that the speculation surrounding his future was not a distraction.

He said: “I’m cool about it. There’s always going to be speculation, especially when you do well. It’s just how you handle that on the pitch.

"You’ve got to keep doing what you’re doing, if you keep on doing that then I’m sure that won’t be a problem.

“The main thing is my football and that’s what I’m focusing on at the moment.”