United boss Jose Mourinho is looking to make additions when the transfer window opens next month to help close the gap on the top four. 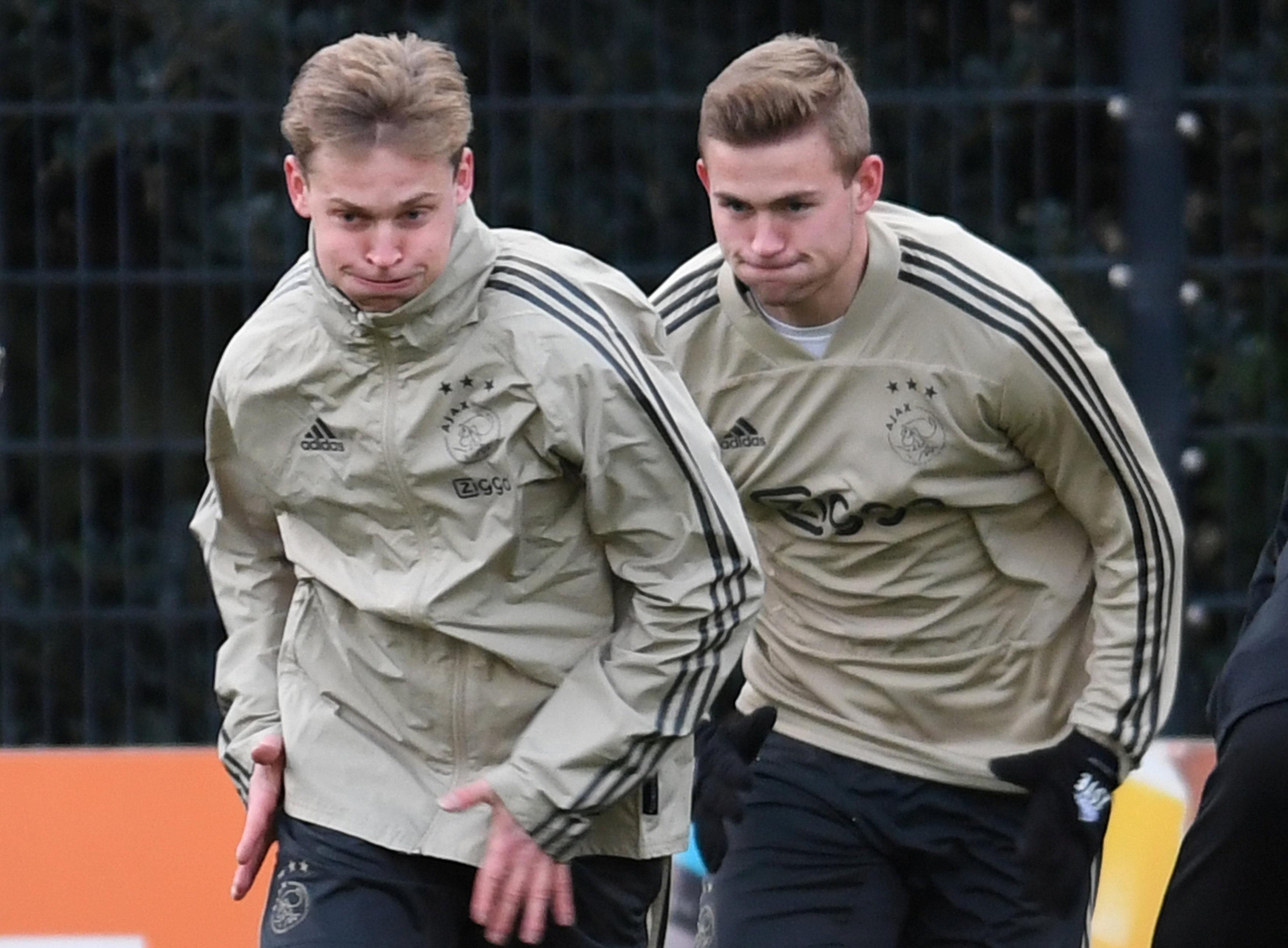 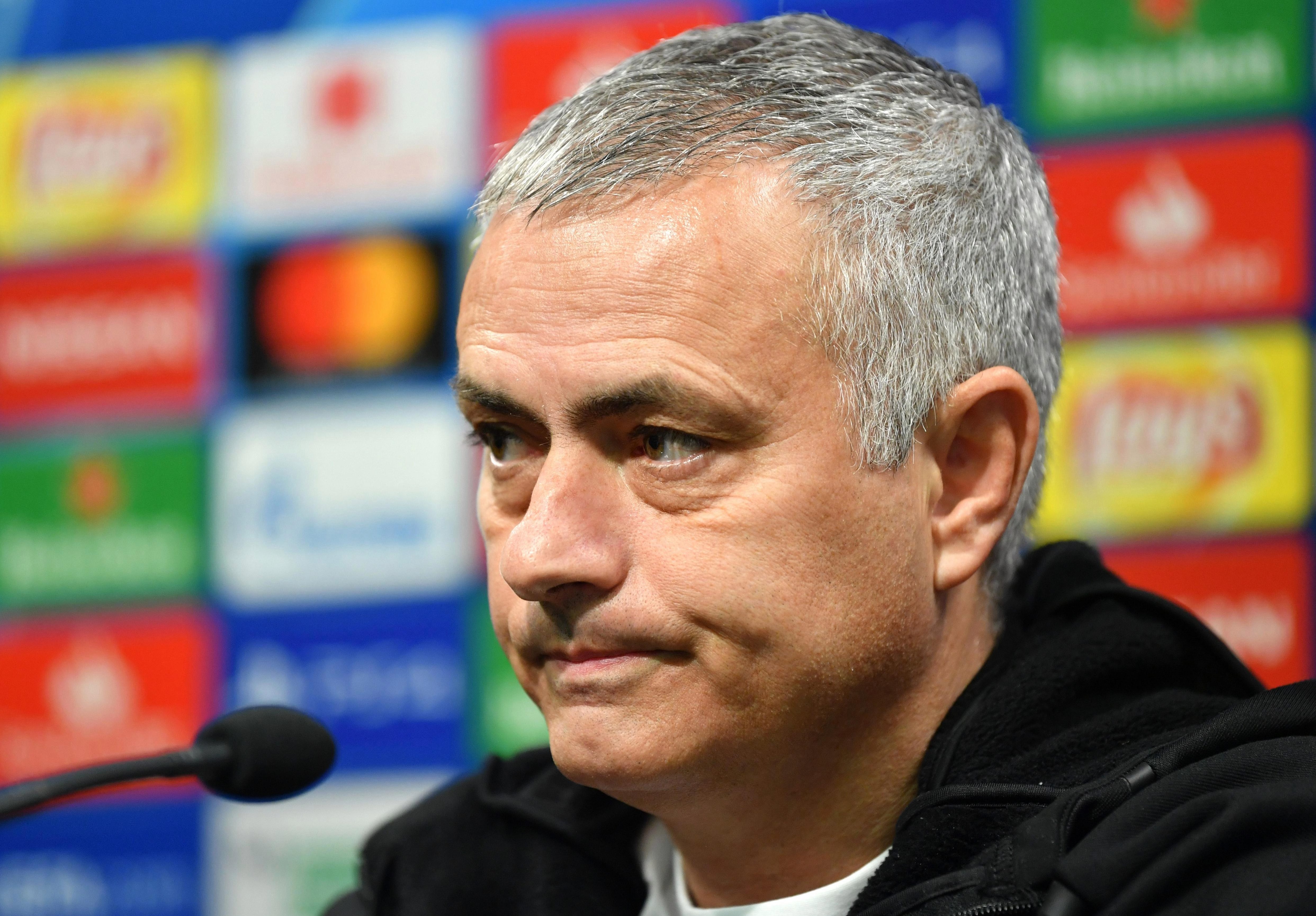 Italian outlet Calciomercato claim United scouts will be at the Johan Cruyff Arena watching the Ajax stars with the specific aim to raid the club in January.

Central defender Matthijs De Ligt and midfielder Frenkie De Jong are on their agenda – but the pair are being tracked by all of Europe’s big boys.

However, De Jong, who is reportedly keen on a move to Barcelona has ruled out quitting Ajax next month but has not ruled out moving on in the summer. 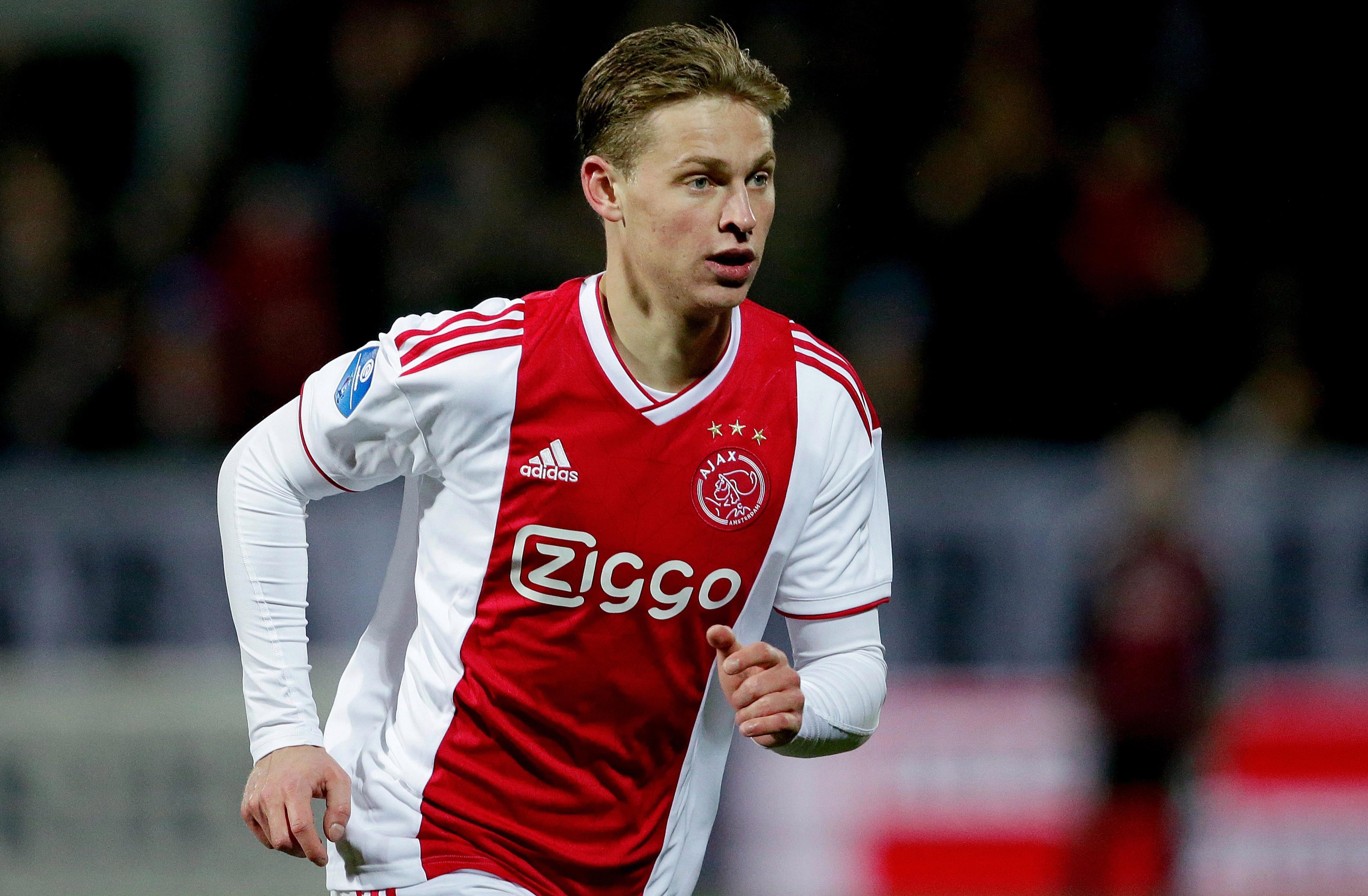 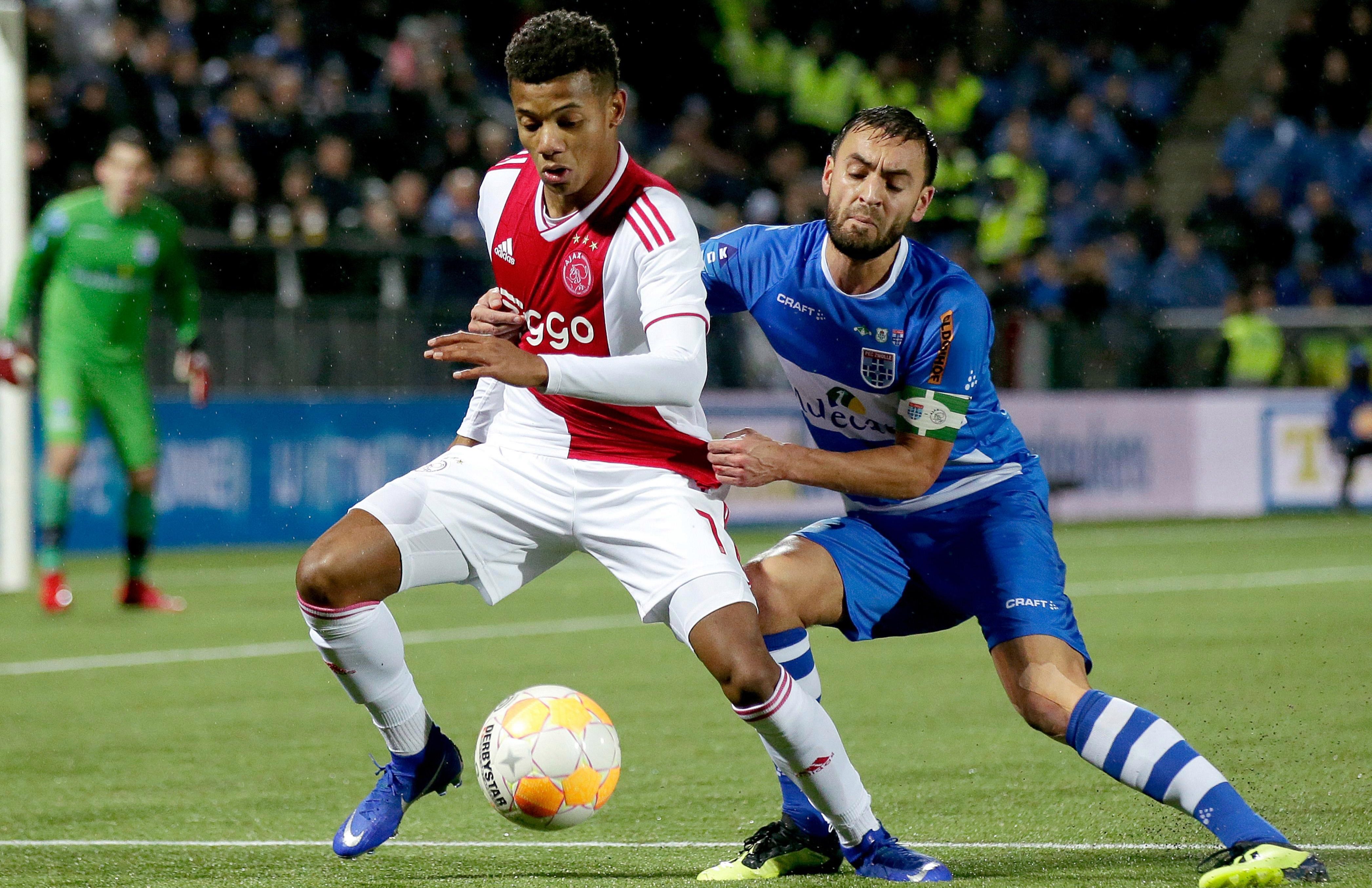 He told the Guardian: “It’s difficult to say what will happen.

“I want to finish this season well with Ajax. Then we will see.

Maybe I’ll stay for another year, maybe I’ll leave. But I am not sure.”

Ajax have already sealed a place in the last 16, but a win against the Germans will see them progress as Group E winners.