JOEL GLAZER has ordered Manchester United to revisit their plans to appoint a director of football.

The club's co-owner is demanding an overhaul of recruitment following the team's shaky start to the season. 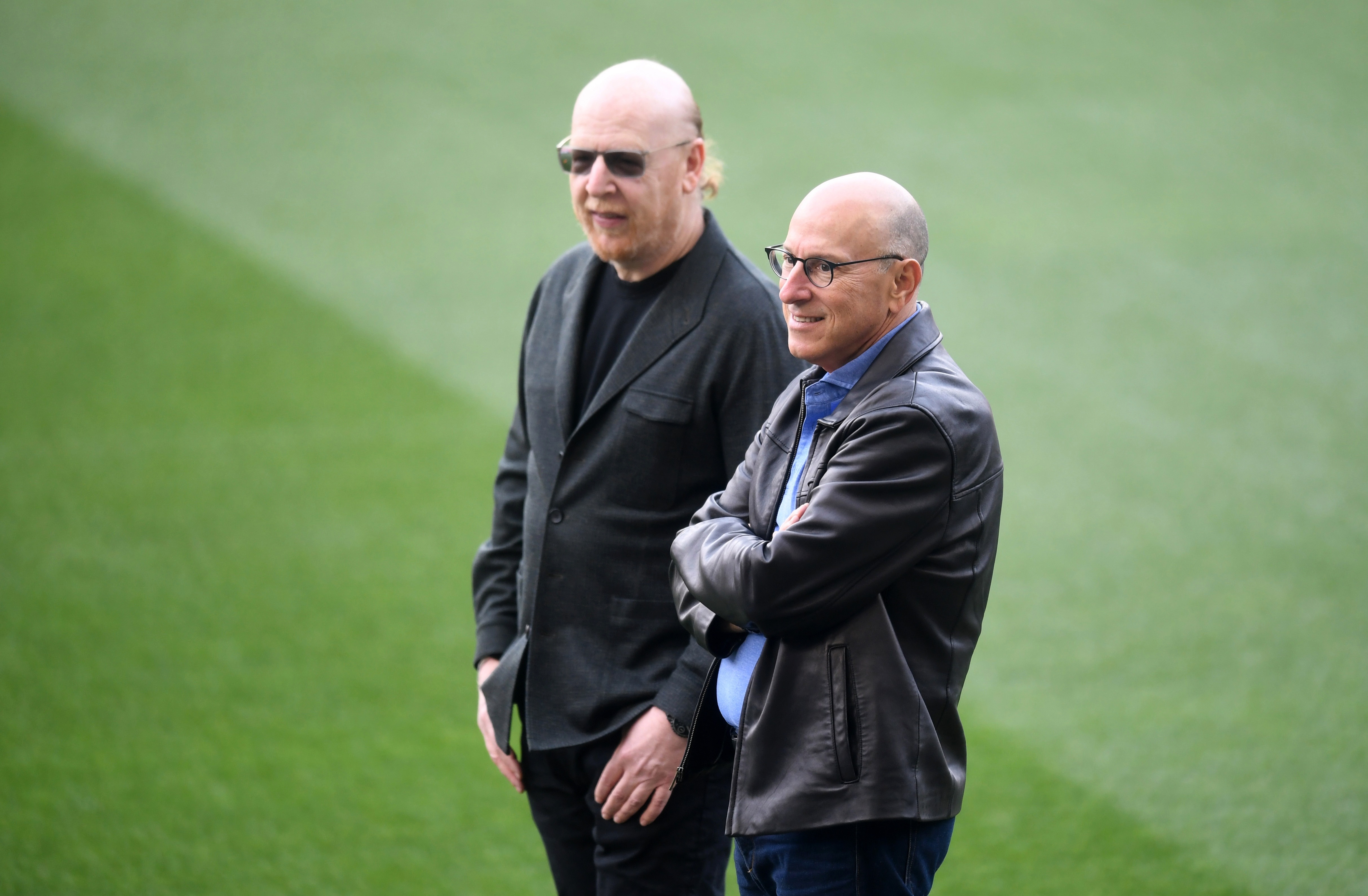 The MailOnline claim Glazer, 50, wants a new structure in place before the end of the current campaign.

United have held numerous interviews over the years to help them secure a new director of football.

Ed Woodward first looked at the position two years ago to help the Red Devils on the transfer front.

Ex-PSG chief Antero Henrique and Red Bull's head of sport Ralf Rangnick have been among the names linked.

But Glazer, who along with brother Avram have day-to-day control of the club, wants the club to take action.

Executive vice-chairman Woodward has vowed to back Ole Gunnar Solskjaer with a 'long-term recruitment approach, focused on summer transfer windows'.

At a recent Manchester United fans' forum meeting, he confirmed once again he will stand by the under-fire Norwegian manager.

In the virtual meeting, Woodward admitted United needed to work harder to get back to winning trophies.

Solskjaer has been widely criticised following United's poor start to the campaign.

As things stand, United are tenth in the table with just 16 points from nine games.

The Red Devils have won just five games in the top-flight this term ahead of their meeting with West Ham.