MANCHESTER UNITED have reportedly sounded out THREE Chelsea fringe players for moves as their desperate search for an attacker continues.

Erik ten Hag is frantically seeking forward reinforcements after walking away from a deal for Marko Arnautovic. 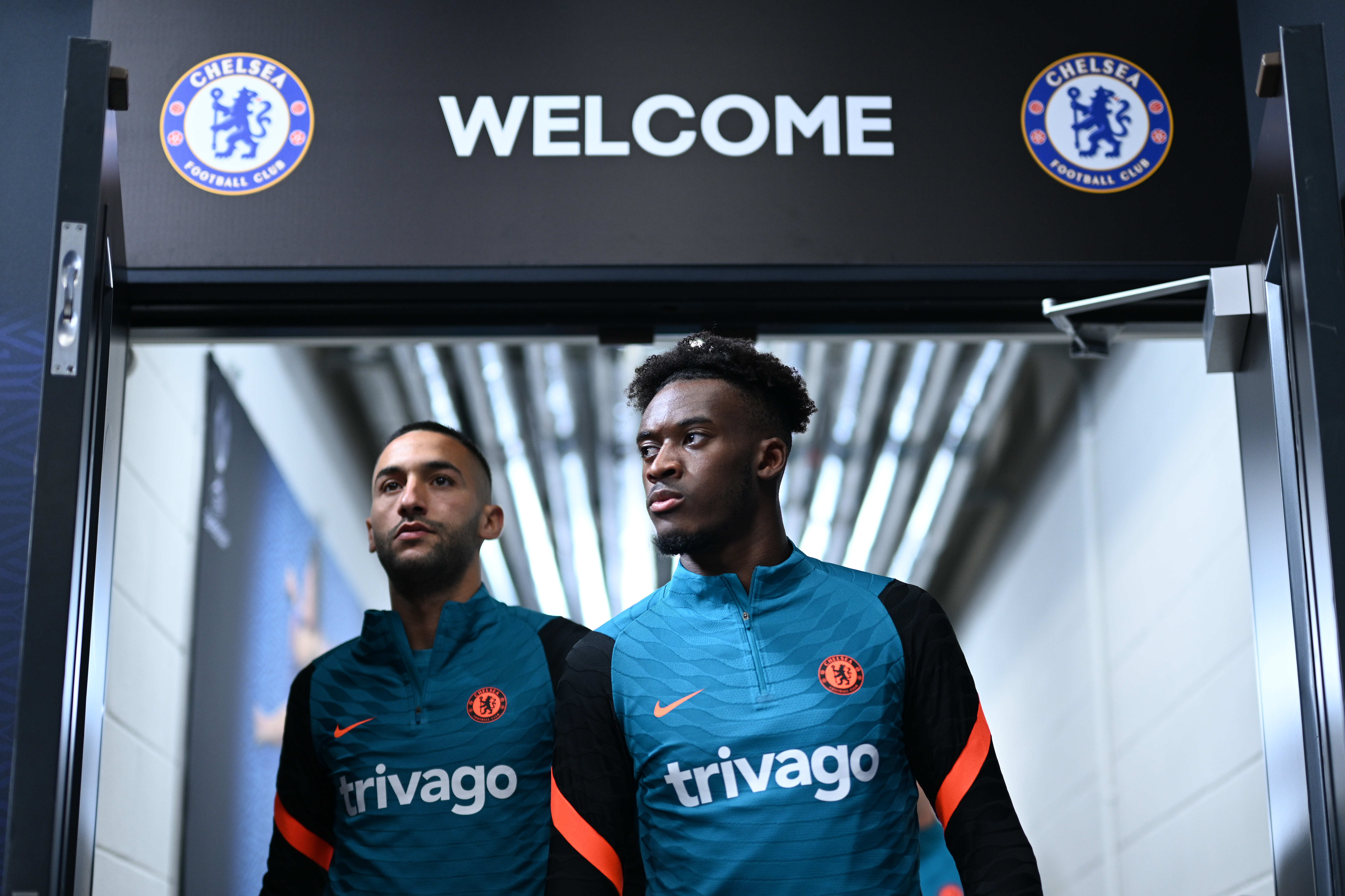 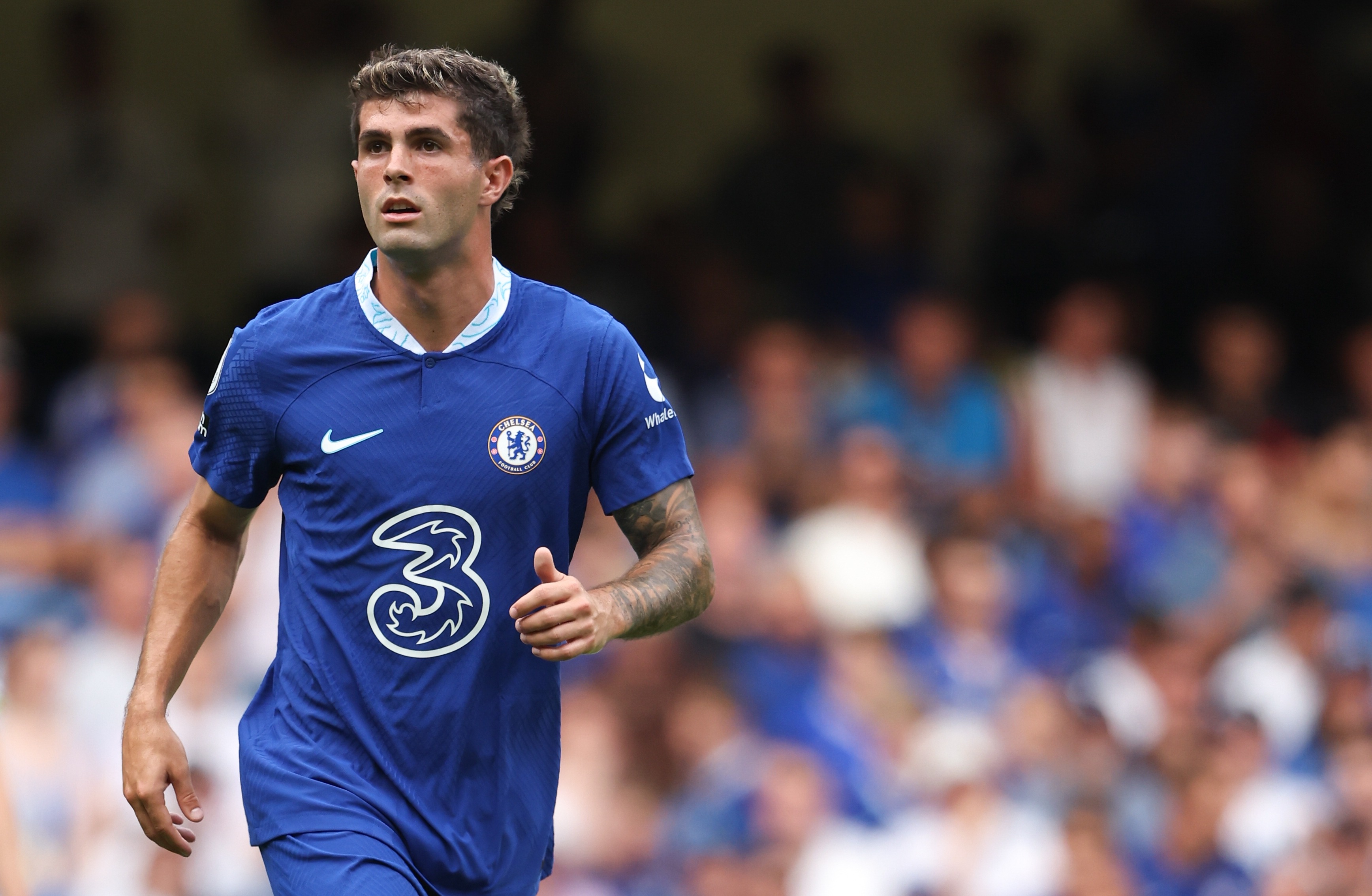 A trio of Chelsea stars are the latest to emerge as potential targets, according to the Evening Standard.

One of those is Callum Hudson-Odoi, who is expected to leave Stamford Bridge on loan before the transfer window slams shut.

Although Newcastle are also keen on borrowing the 21-year-old winger, who will not be allowed to leave Chelsea permanently.

Hudson-Odoi was pulled from an U21s game on Monday as he closes in on a loan switch. 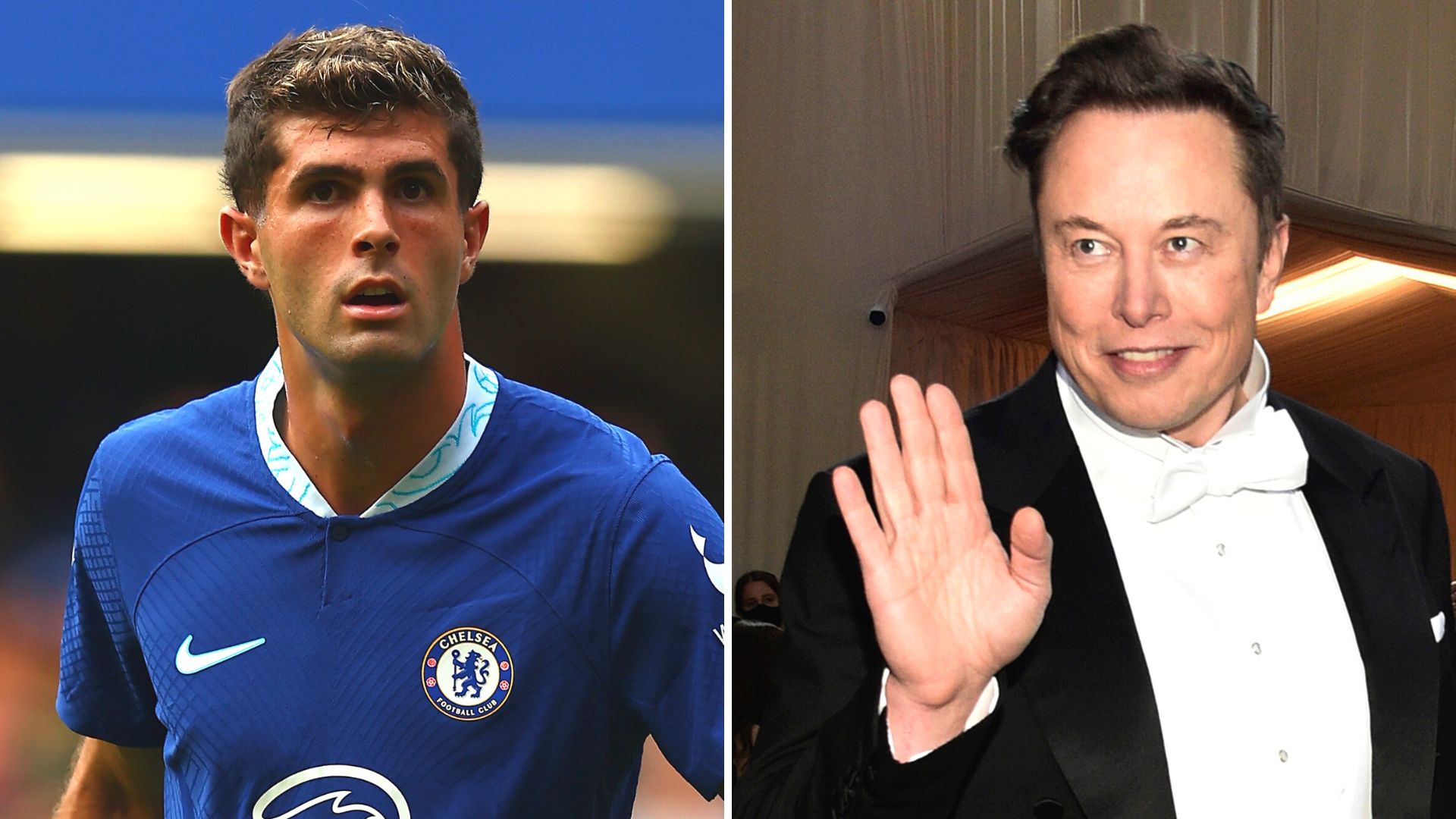 The three-cap England international has asked to leave the club in order to play regular football.

Christian Pulisic is also targeting more first-team action and is ready to listen to offers for his services.

The American star favours a loan to Old Trafford over the likes of Newcastle, Juventus and Real Madrid, according to The Athletic.

Pulisic, 23, has fallen out of favour under Thomas Tuchel, starting just 13 times under the German in the Premier League last season.

He is one of a number of Chelsea's attackers rumoured to be unhappy with Tuchel's system, believing it to be too defensive and restricting them as attackers.

Raheem Sterling's arrival plus Chelsea's pursuit of Anthony Gordon will only reduce his game time further.

Another forward who wants out is Hakim Ziyech.

Yesterday it was claimed United are ready to launch an official bid for the 29-year-old winger.

Red Devils boss Ten Hag is believed to be keen on a reunion with the former Ajax star.

Ziyech has been linked with AC Milan throughout the summer, although the Italian champions are reported to be no longer interested in a move for him.