MANCHESTER UNITED will reignite their interest in Declan Rice next summer, according to reports.

The West Ham and England star, 22, was one of a few central midfield targets that were being tracked by the club ahead of the new campaign. 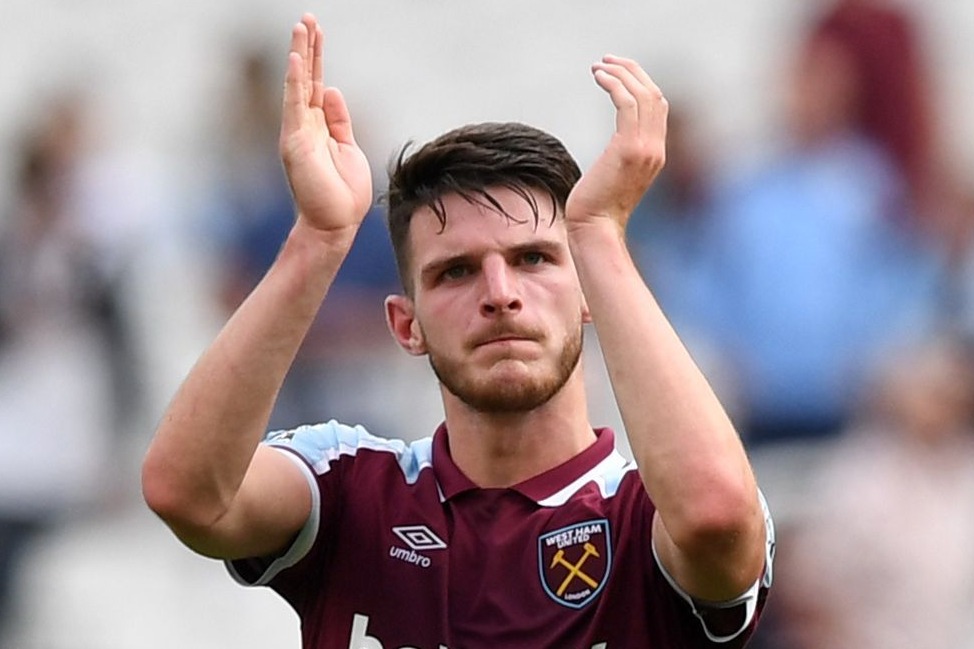 The likes of Eduardo Camavinga, Leon Goretzka and Ruben Neves were also linked before United turned their attention elsewhere.

According to ESPN, the position will be a priority at the end of the season, along with a striker to replace Edinson Cavani.

And with Camavinga joining Real Madrid and fellow target Saul Niguez now at Chelsea, Rice is expected to top the Red Devils' wishlist.

Under contract to 2024, SunSport recently revealed that West Ham want to tie the player down to a new deal at London Stadium.

It is now claimed that he will reject the offer at the hope of moving to a Champions League team.

Manchester City and Chelsea are also said to be in the running for his signature.

Should Rice make a desire to leave clear, United reportedly want the Hammers to lower their price tag – which currently stands north of £80million.

During the summer, the Old Trafford giants favoured bolstering their attack and defence.

Cristiano Ronaldo was a surprise late addition alongside the signings of Jadon Sancho, Tom Heaton and Raphael Varane.