MANCHESTER UNITED stars have been spotted at The Hyatt Hotel as they prepare for tonight's Champions League clash with Atalanta.

United host the Serie A side at Old Trafford and are looking to restore some confidence after a turbulent start that has seen them lose to Young Boys away and snatch a last-gasp victory over Villarreal at home. 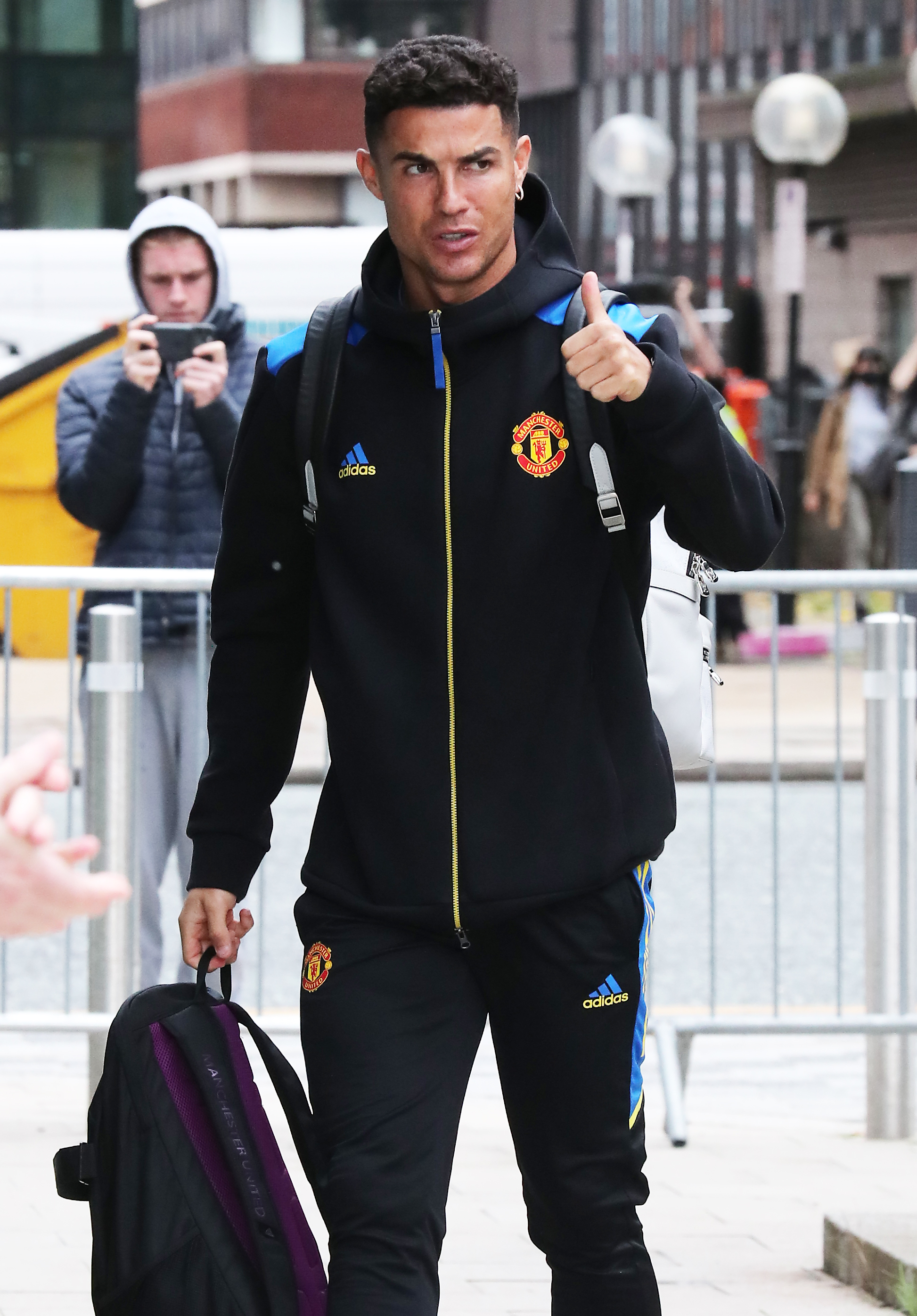 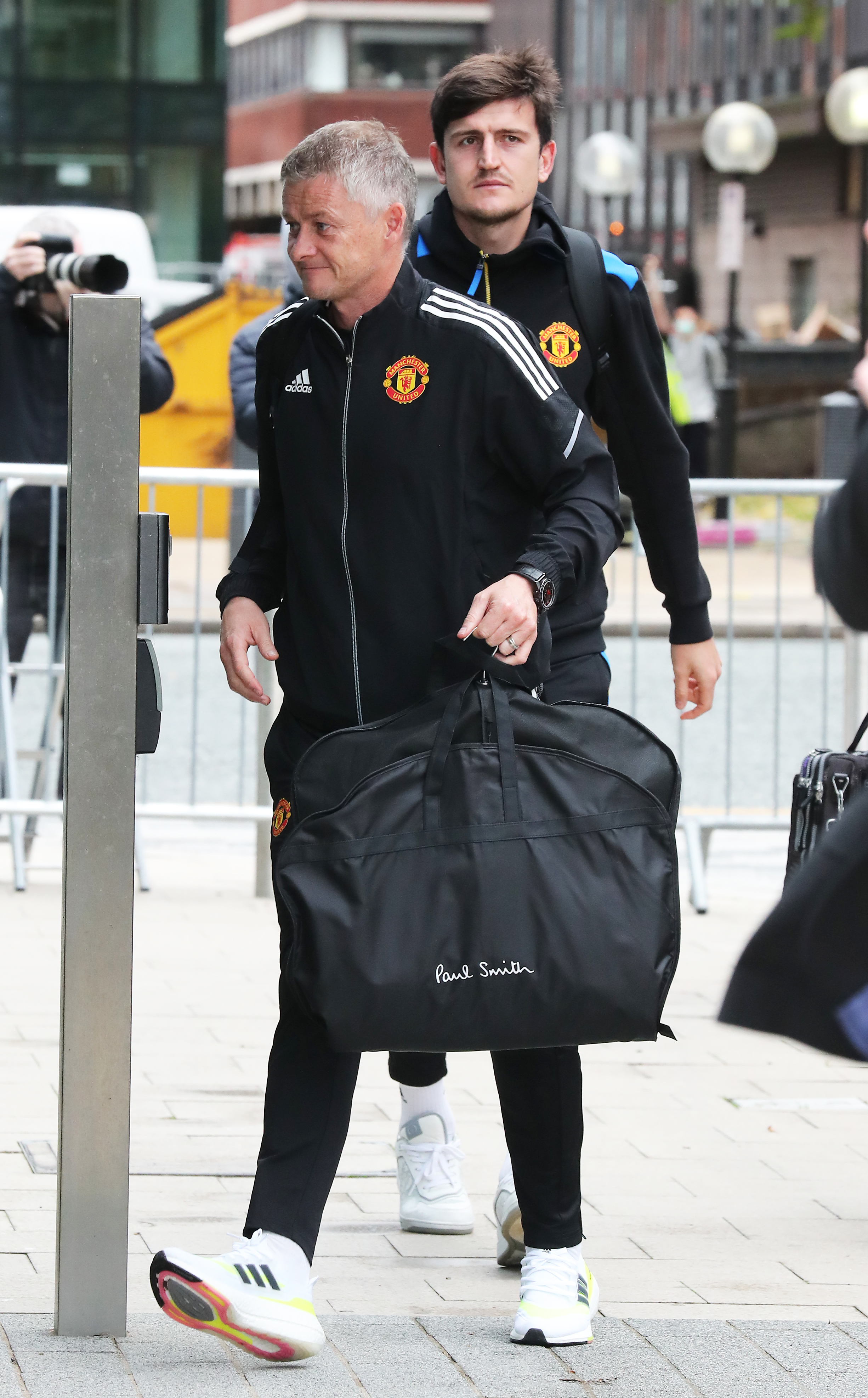 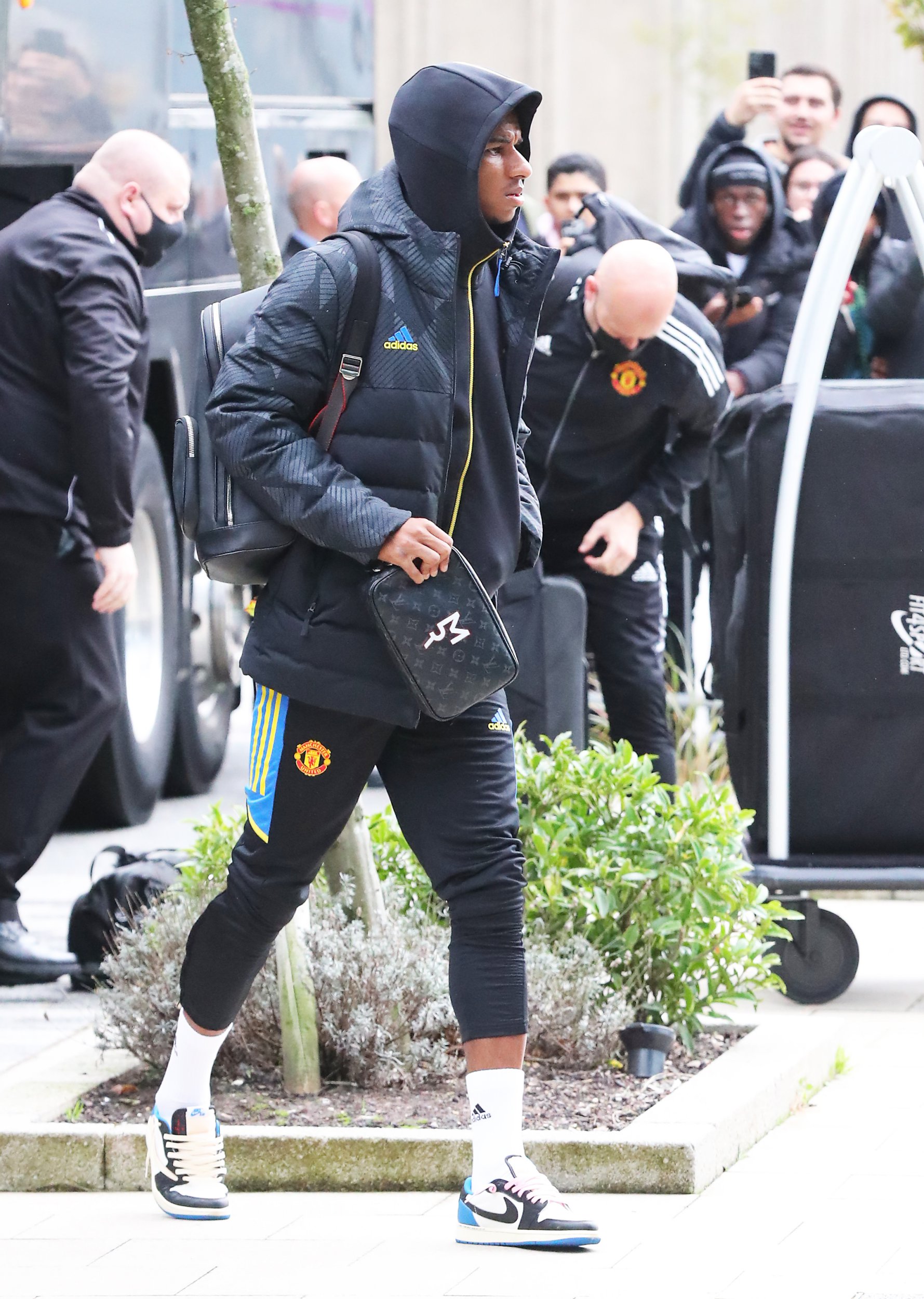 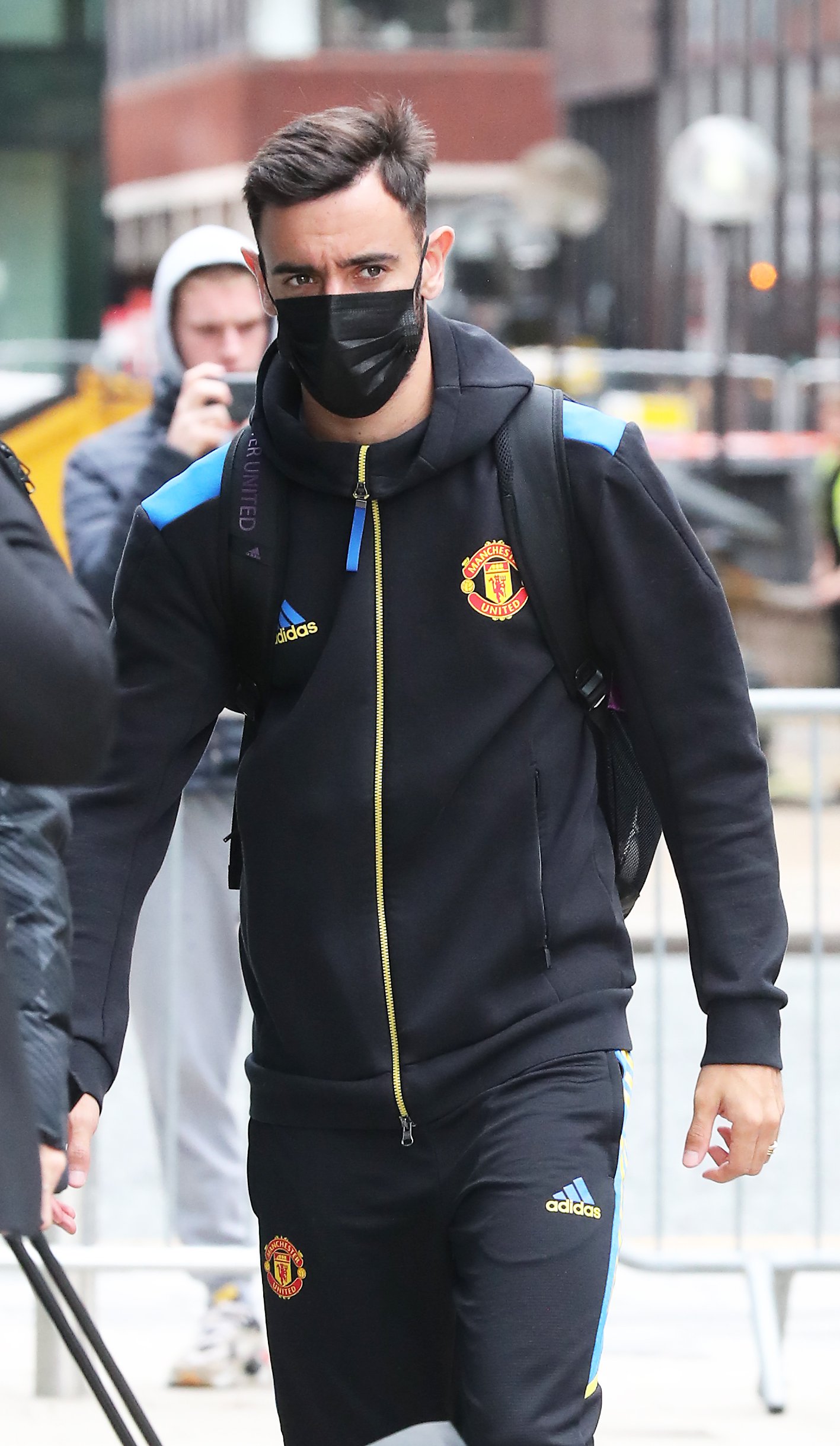 The likes of Harry Maguire, Cristiano Ronaldo and Red Devils manager Ole Gunnar Solskjaer were pictured making their way to the hotel ahead of a rough schedule.

United will then visit Tottenham a week later before their return fixture with Atalanta.

The Red Devils have endured a string of poor displays as they lost to Leicester last weekend after a draw with Everton, a loss to Aston Villa and their Carabao Cup elimination to West Ham.

That led to Solskjaer hinting that he could drop a number of his stars after their loss at the King Power Stadium. 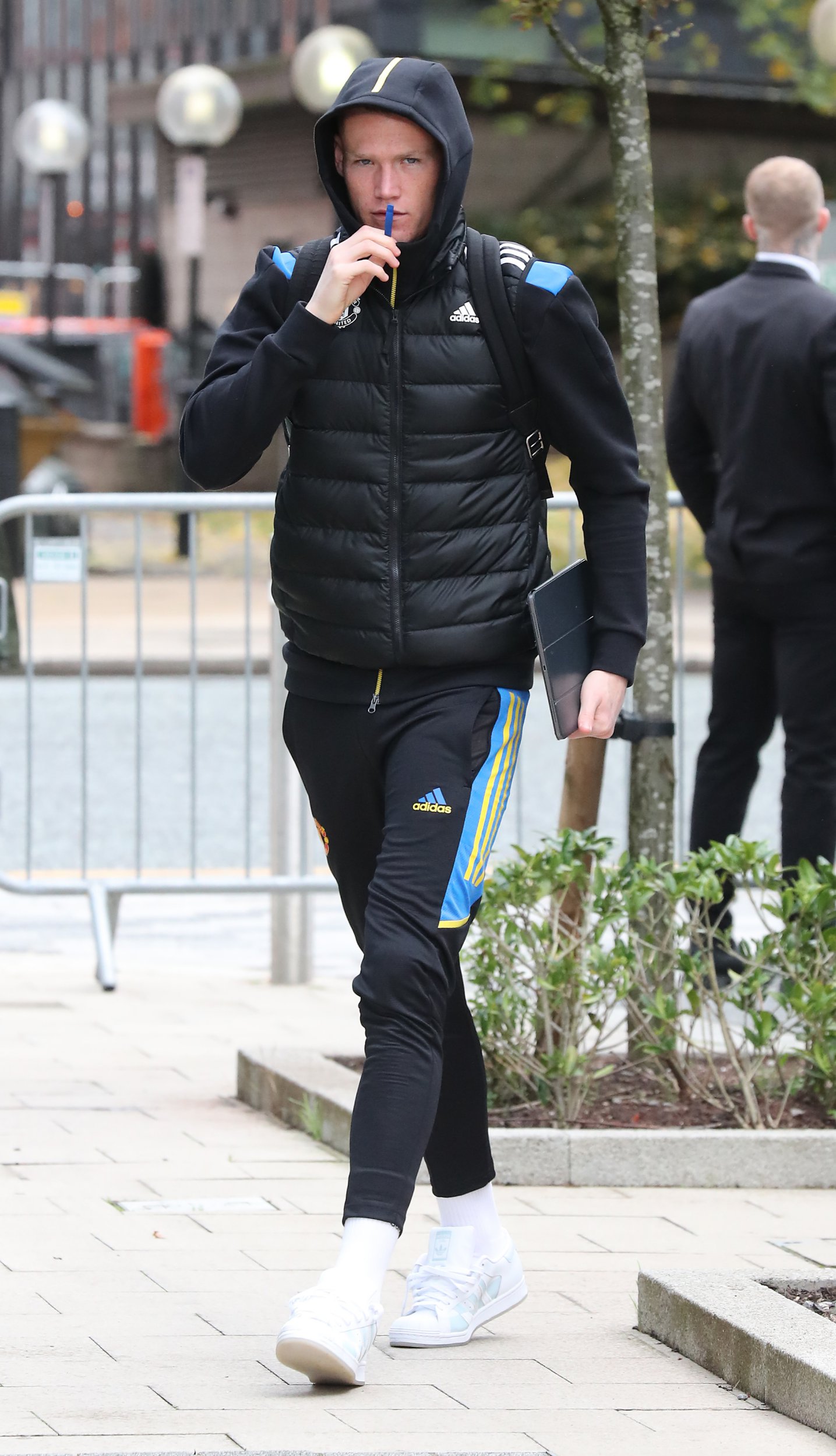 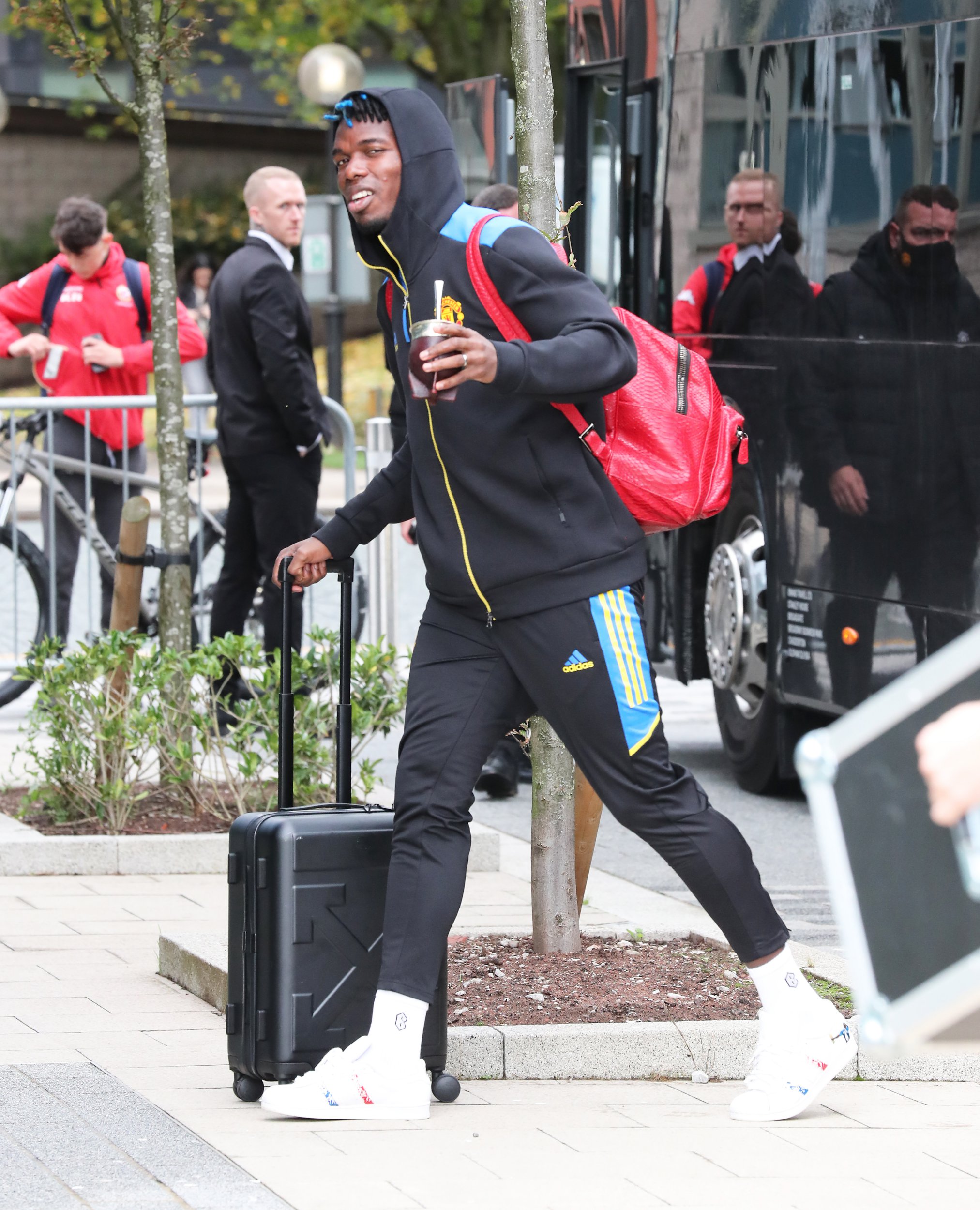 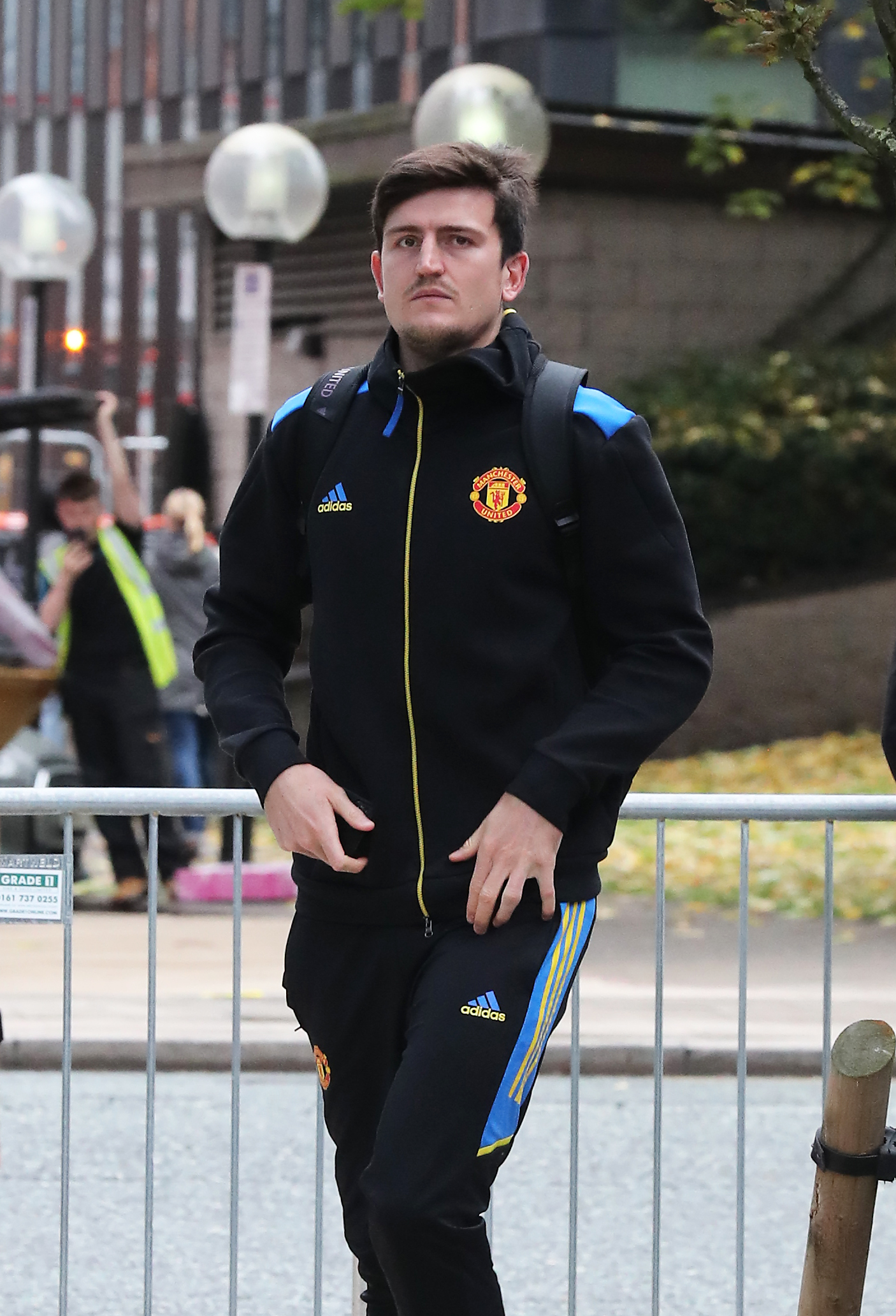 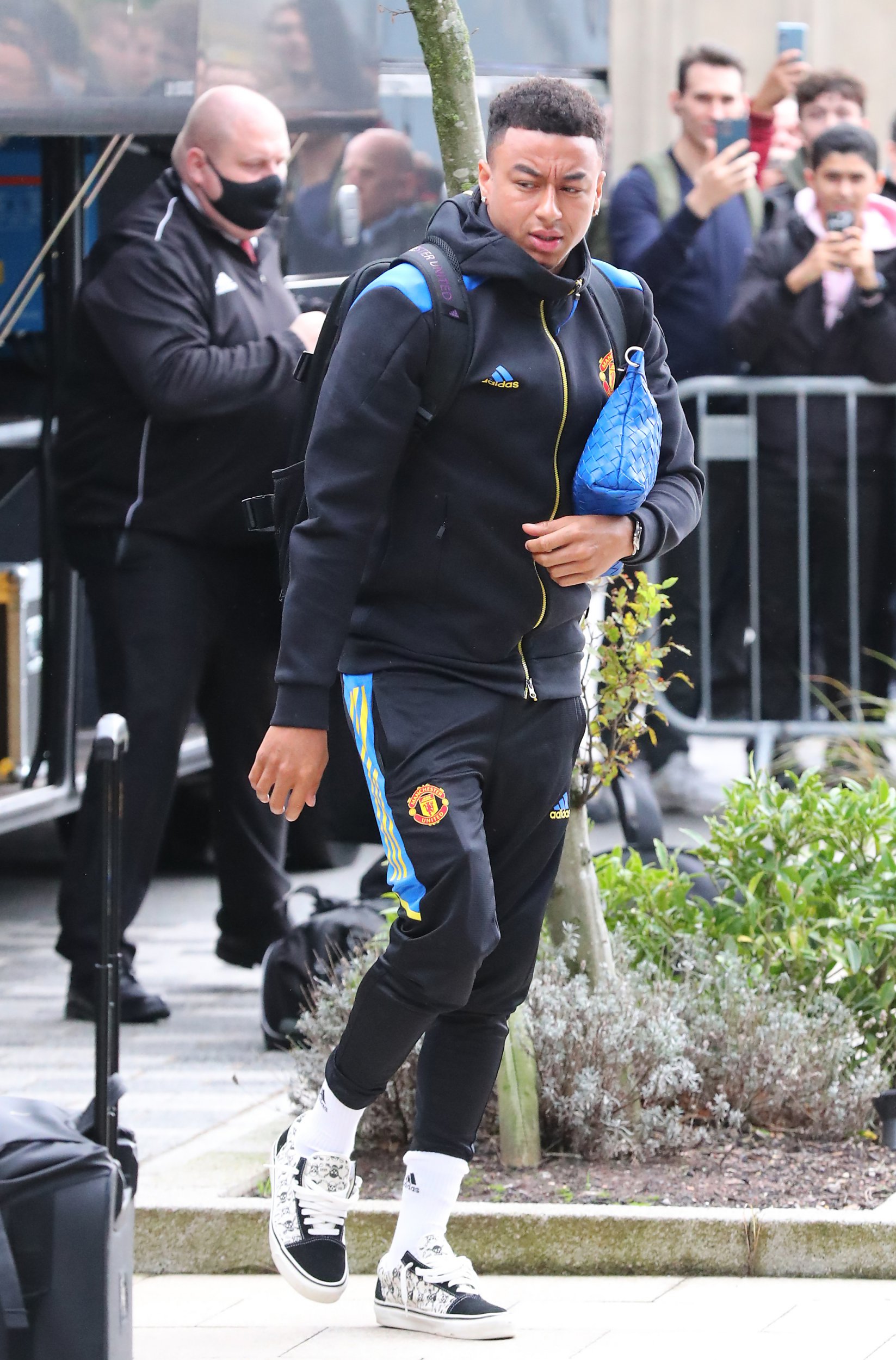 Solskjaer said: "Lately we have not been in great form – lost too many points and that is something we have to look at.

"We might have to change – do we need more legs in there? What do we need?

"I pick the team, Harry Maguire showed no reaction and I hold my hand up if that does not work out. If we concede four, I probably made a bad decision.

"When you look at the game after, the four goals we conceded were poor. The way we played we don't deserve to continue that [away unbeaten] run.

"I have got many good players – Fred, Edinson Cavani, you miss them.

"I am not making excuses for the team I put out there – they are top footballers and we have not produced." 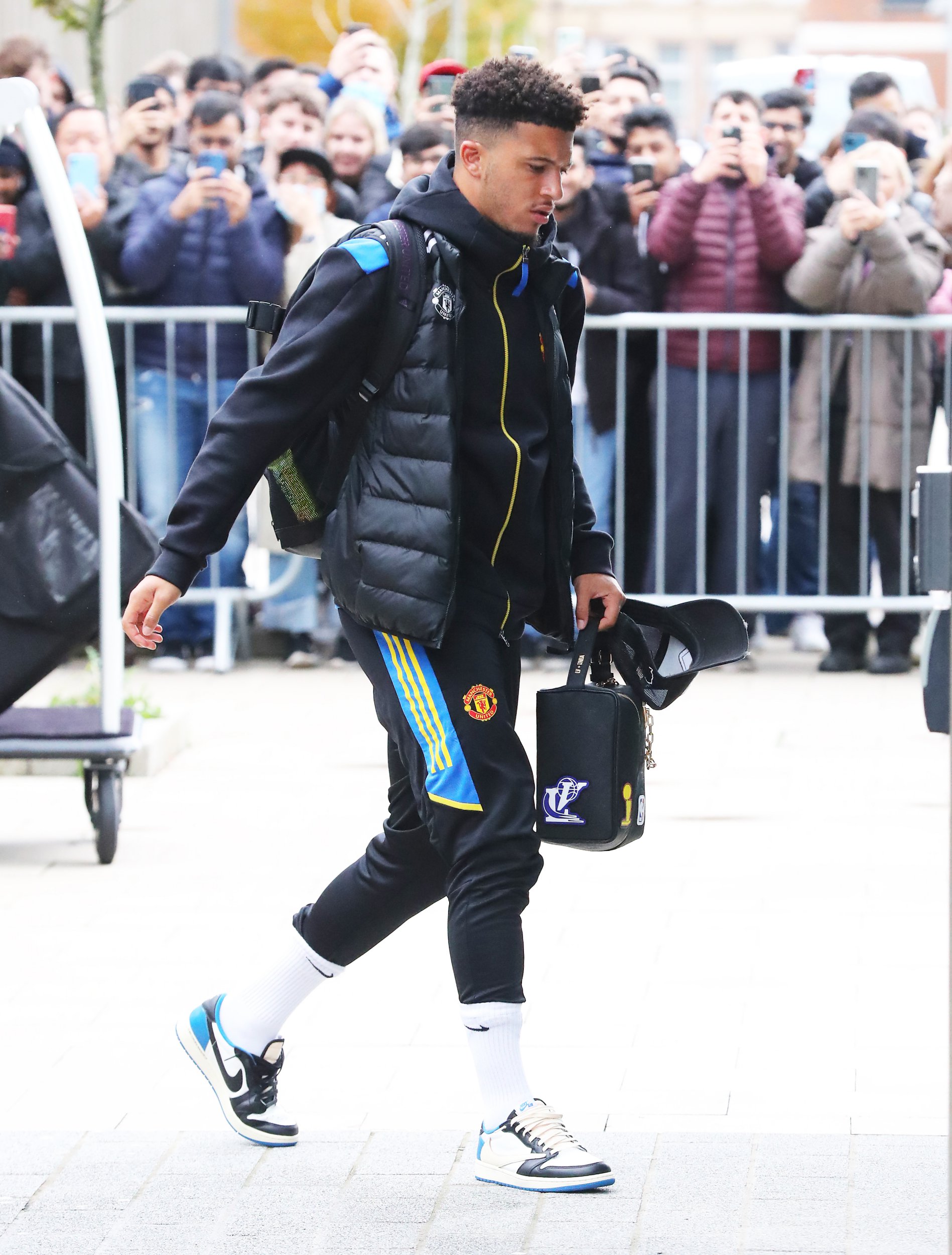