MANCHESTER UNITED are preparing to offer Marcus Rashford a lucrative new contract, according to reports.

The Red Devils are keen to reward their homegrown star for his scintillating form this season. 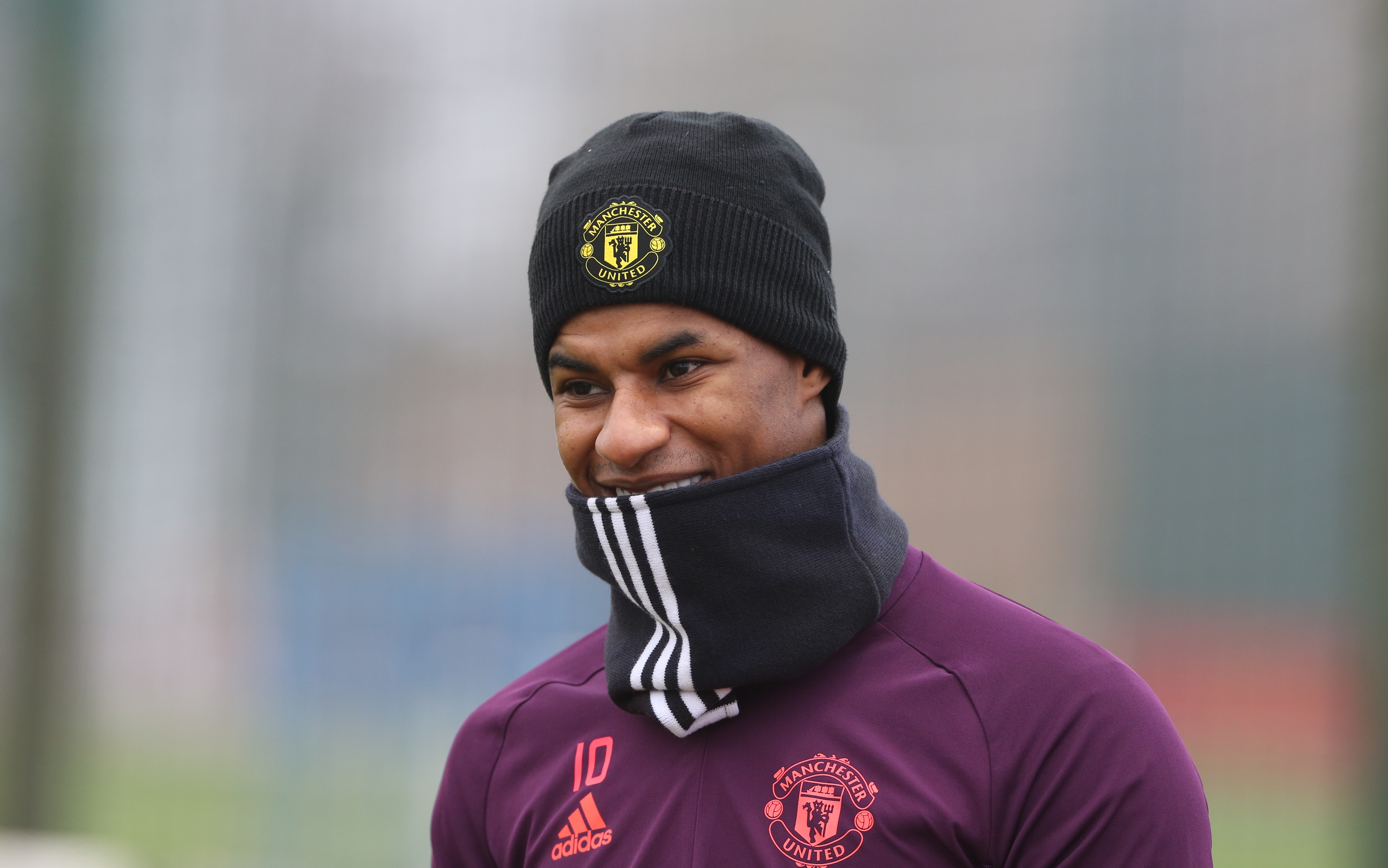 Rashford, 23, took his season's tally to 12 on Thursday scoring twice in the 3-2 win over Sheffield United.

His current deal expires in the summer on 2023 although the club have the option of an extra year.

According to the Mirror, club chiefs want him to sign a new long-term extension after the New Year and before next summer's Euros.

He currently earns in the region of £200,000-a-week not including bonuses and his new deal will see him pocket a pay rise.

Rashford, who has been at the club since 2005, burst onto the scene almost five years ago with two goals on his first team debut against Midtylland.

He has gone from strength to strength since, both on and off the field, and recently admitted he wants to stay at Old Trafford for life.

Earlier this month, Rashford said: "The bond that I have with United is much greater than just these last five years, and it will forever be greater than my actual career. 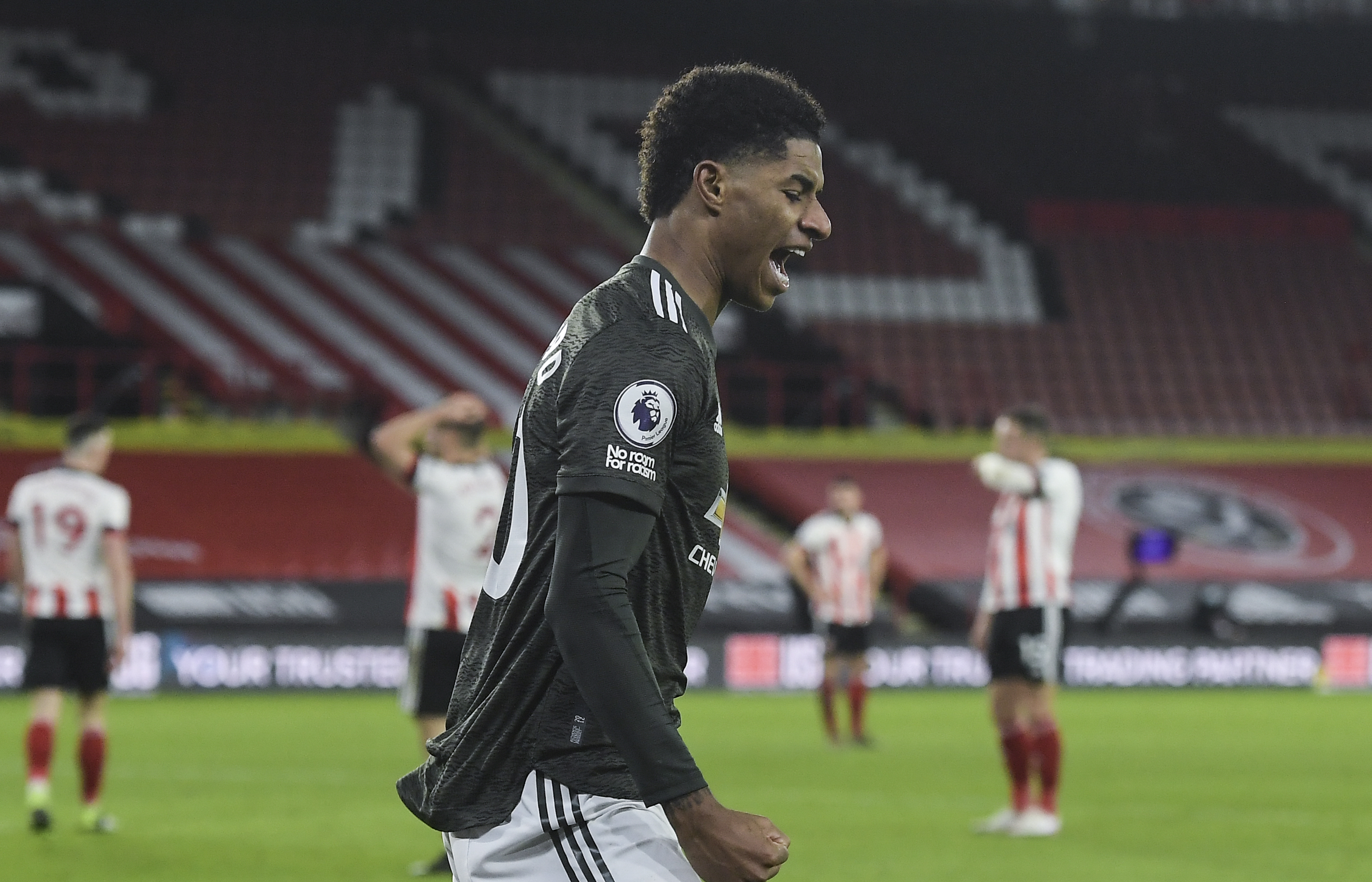 "For me, I never look beyond Manchester United.

"As a kid I've never looked beyond Manchester United in my mind, it wouldn't sit right for me to be pulling on another shirt.

"I just want to do the best I can for the club whilst I'm here, so hopefully I'm here for the long term."