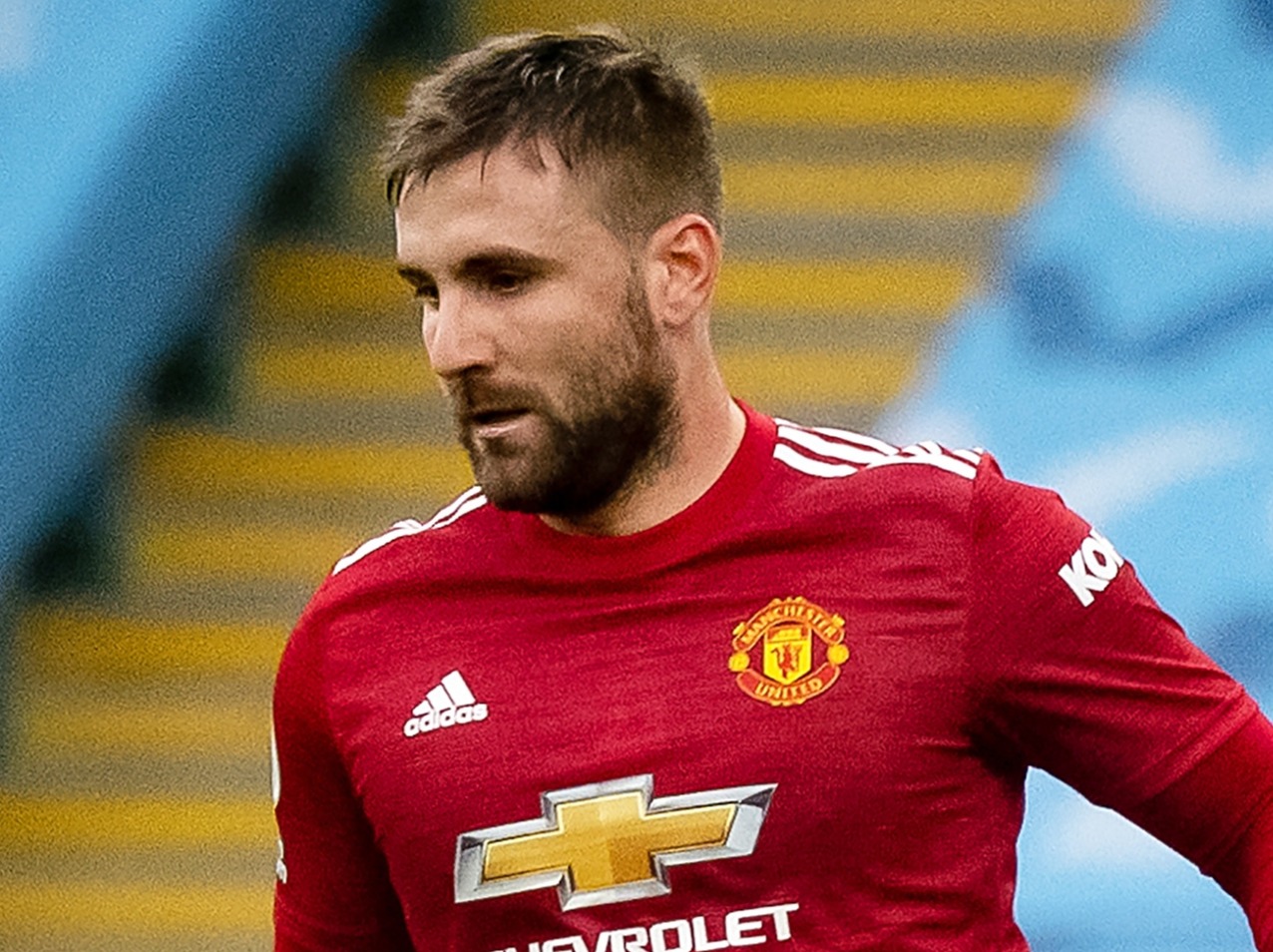 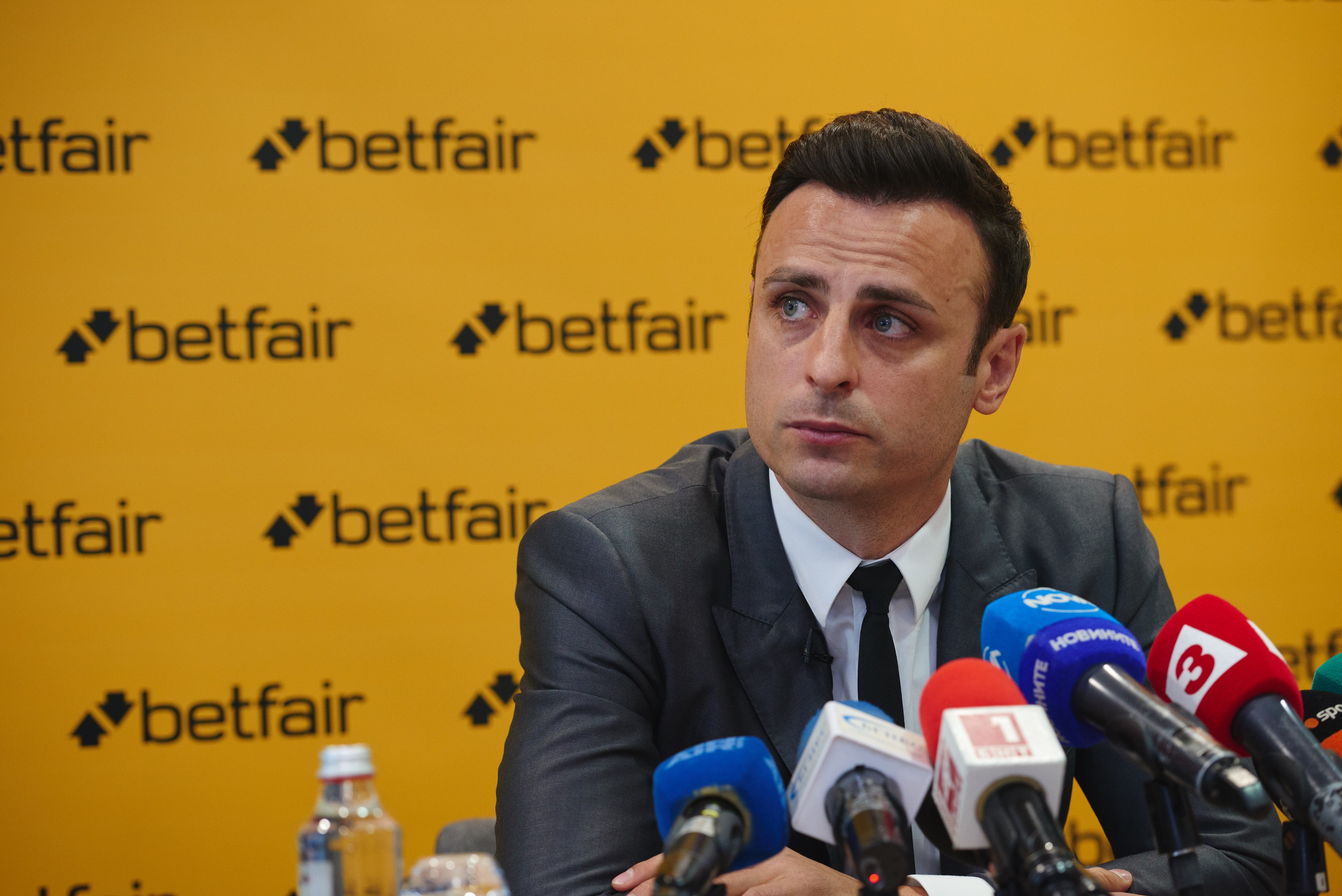 Shaw, 25, has been one of the stand-out players of the season, starring in 32 games for the Red Devils.

The summer arrival of Alex Telles looks to have finally spurred him on to the next level following years of criticism.

And Shaw is now being tipped for an England recall at the Euros, with his last Three Lions cap coming in 2018.

And that led to former Red Devil Gary Neville branding Shaw the ‘best left-back in the country’ ahead of Aston Villa’s Matt Targett.

Now another ex-United ace in Berbatov says Shaw is by far England’s best hope for the left-back spot at this summer’s Euros.

And he believes the defender has finally pushed on in his development to silence the critics and become the player he was always tipped to be.

Berbatov told Betfair: “I thought Luke was man of the match (against City). He was great in that game.

“He was going into tackles, working hard, passing well and playing in a no-nonsense manner. His transformation under Ole shows that he has grown into the position.

“I saw a meme saying that since United signed Alex Telles, Shaw has turned into the best defender in Europe.

“If we put the joke aside, this is what competition can do for you sometimes. You feel comfortable, then the team buy someone in your position and you realise that you need to prove how good you are.

“This then brings the best out of you. Competition is certainly one of the factors that has helped him develop and improve.

“It also comes down to personal motivation, you don't know about his private life and whether he feels comfortable. He was great on Sunday, as was the whole team.

“There are lots of good players in both the left and right-back positions for England. Gareth Southgate has decisions to make and he is now the best left-back in my opinion.

For more from Betfair Ambassador Dimitar Berbatov, head to https://betting.betfair.com/football/dimitar-berbatov/