EDINSON CAVANI is back in Manchester after being given an extended break in Uruguay. 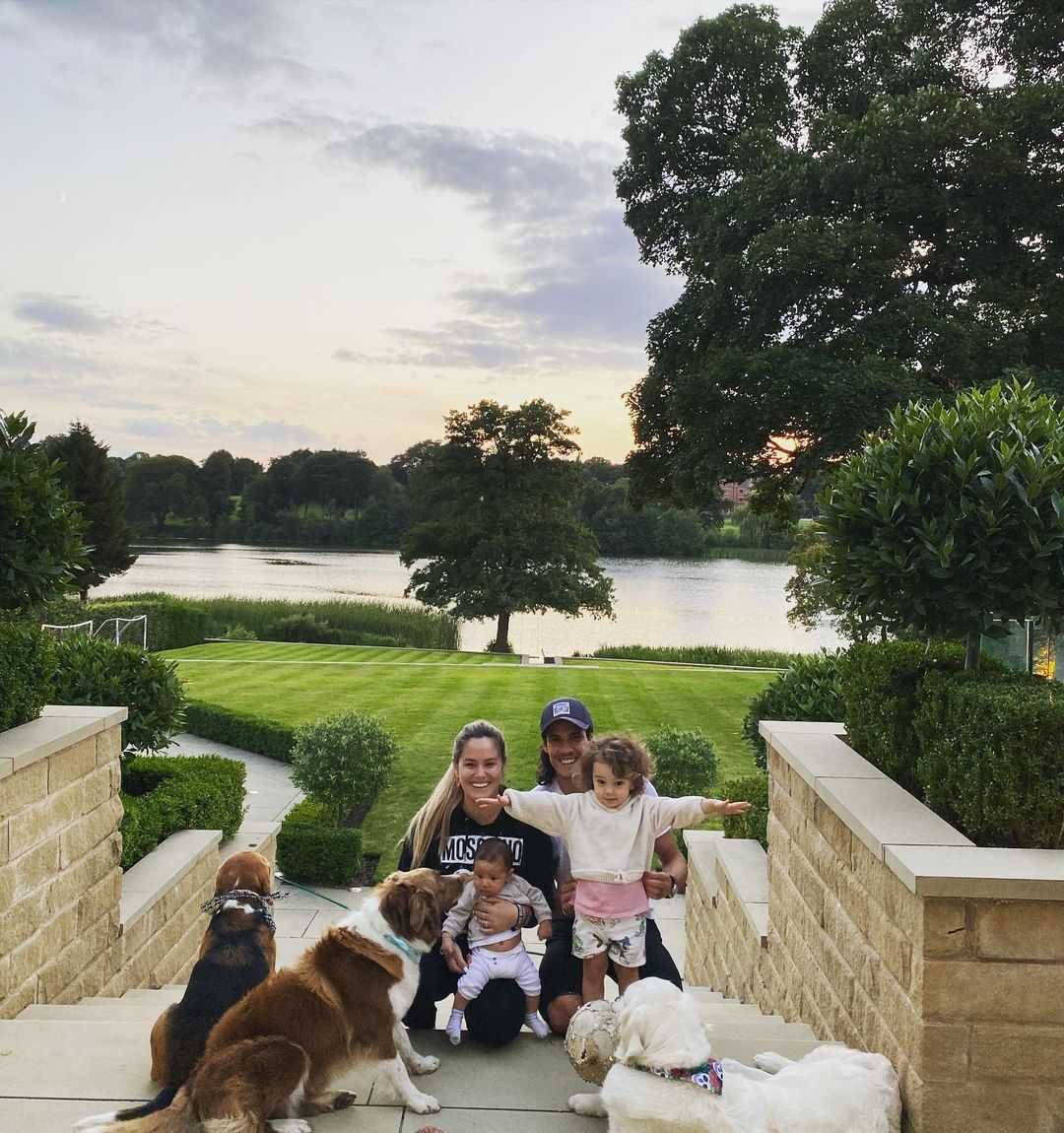 He posed alongside girlfriend Jocelyn Burgardt, daughter India, two, and newborn son Silvestre – as well as their three dogs – in the garden.

The canines didn't get the memo as they faced the wrong way, looking across the pristine lawn and lake.

But it is clear the family are glad to be back – especially the couple's daughter.

Cavani wrote: "Back home, this year we will be a four for a new adventure.

He accompanied the post on his story with The Beatles' classic Let It Be – despite their Liverpool connections.

The reference to the 'four' is because of the newest family addition.

Baby Silvestre was born in June as the striker shared the news to his 8.5million Instagram followers.

Jocelyn's pregnancy was cited as one of the reasons the striker was planning to return to South America earlier this year when linked with Argentine giants Boca Juniors before he agreed to stay on at United.

However, the Red Devils granted him some extra time off to remain in his homeland with the rest of his family after the Copa America.

He has not returned to training at Carrington just yet and did not feature in pre-season.

It means the ex-Napoli ace is almost certain to miss the opening Premier League fixture at home to Leeds tomorrow.

With Marcus Rashford recovering from surgery, Anthony Martial or Mason Greenwood are expected to lead the line until Cavani is match ready.

Cavani scored 17 goals in 39 appearances during his debut season at Old Trafford following his arrival from PSG. 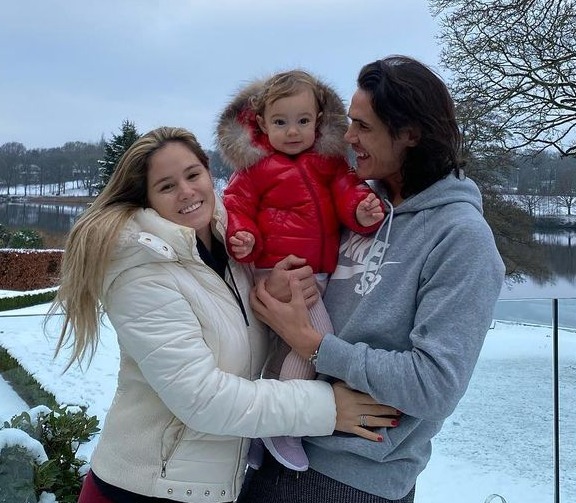 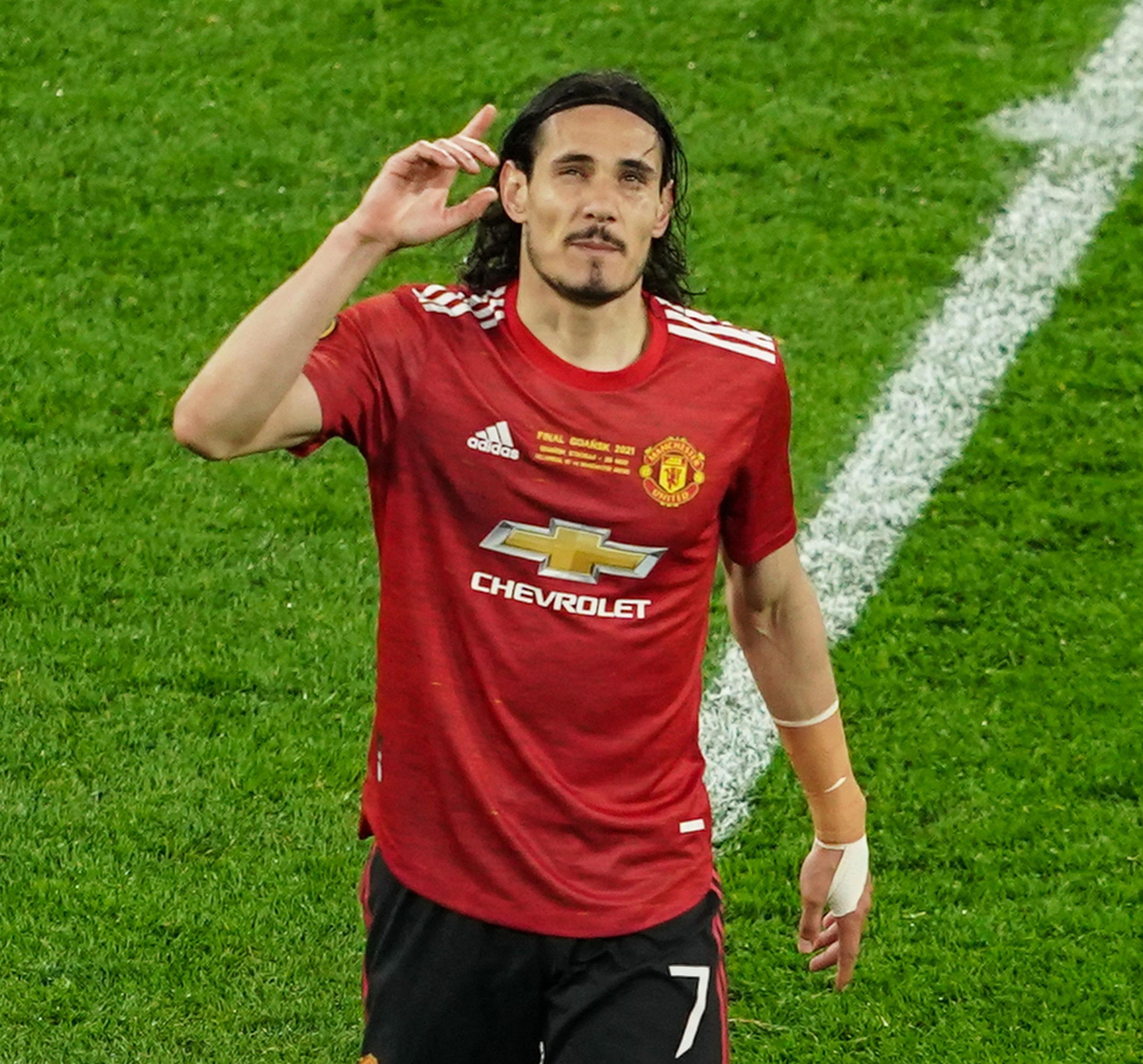