The midfielder, 24, has struggled since moving to Old Trafford last year and one of the game's greats doesn't think he's 'that good'. 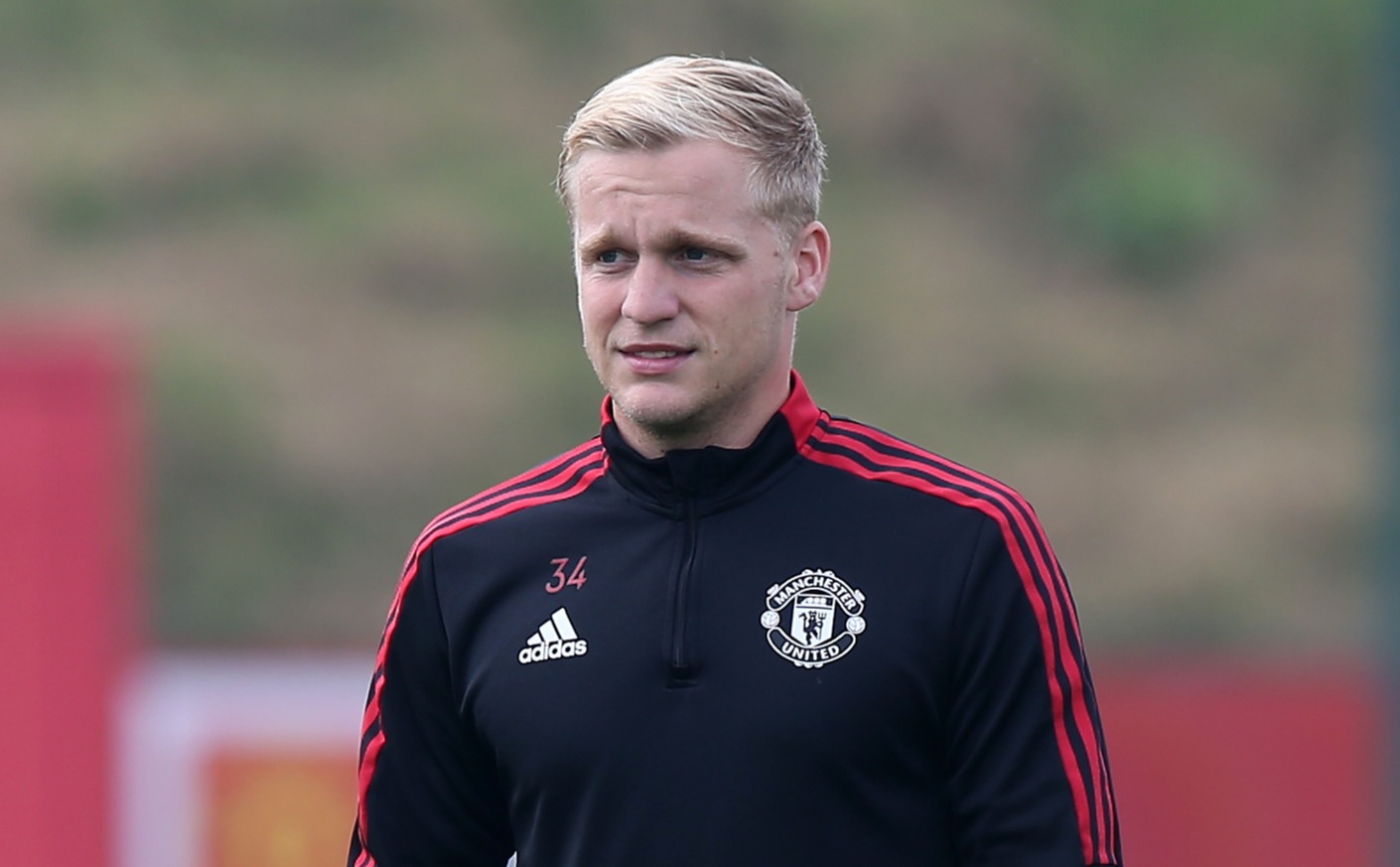 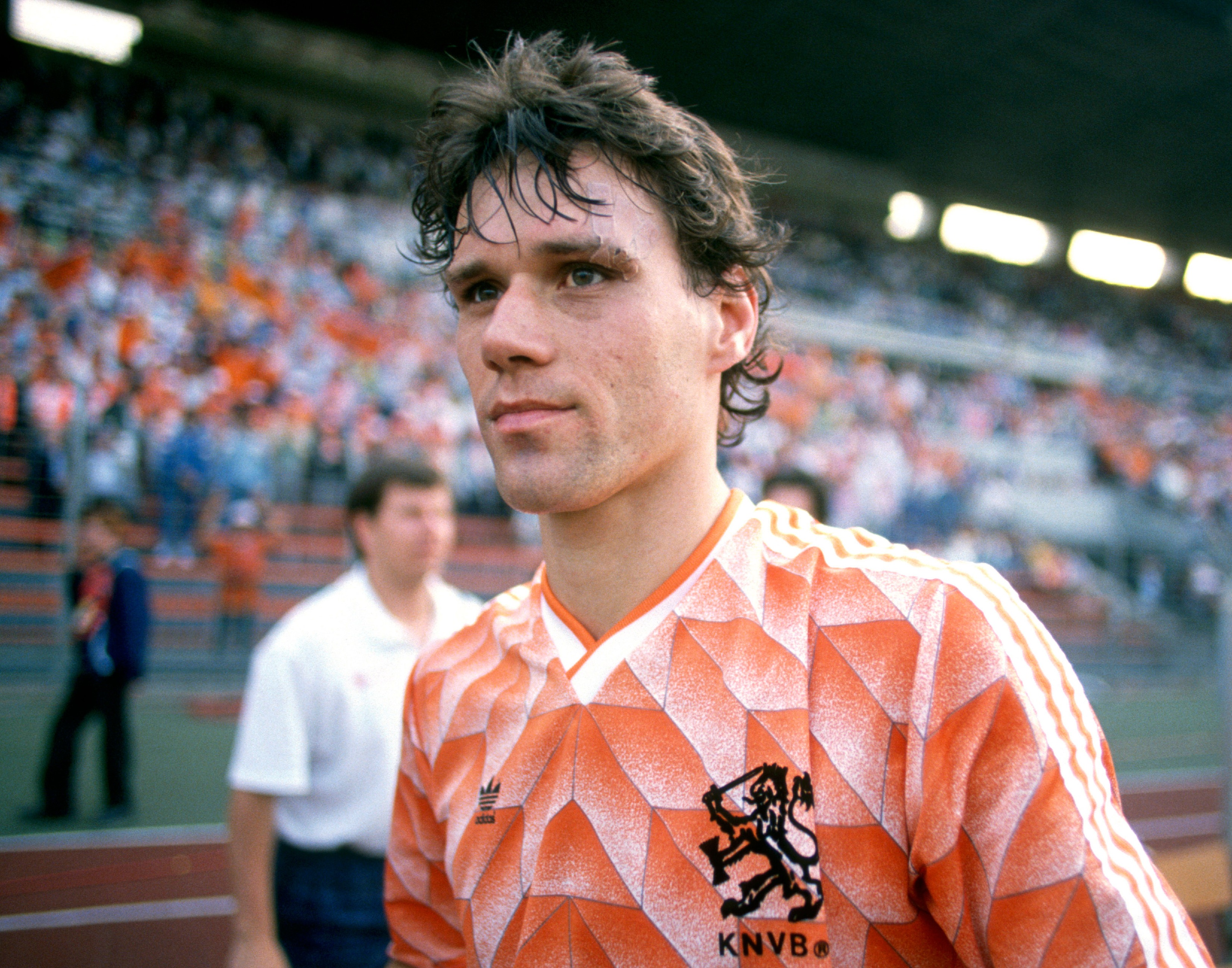 "If you say you spoke to Real Madrid and then you go to Manchester United, you are betting way too high.

"Van de Beek is not that good. As number 10 at Ajax it is much easier than as number 10 in Spain or England.

"In the Netherlands you get a lot of help, you get opportunities, but that is not the case abroad."

Man Utd paid £39million for Van de Beek's services in September 2020 but he's since struggled to get in manager Ole Gunnar Solskjaer's team.

The 19-cap Holland international made just four Premier League starts all season, a damning return for a player that didn't suffer a major injury.

Van Basten is one of the greatest players of all time, winning six league titles, two European Cups and Euro '88 with Holland.

The Ajax and AC Milan legend is also a three-time Ballon d'Or winner and would have gone to achieve more if injury hadn't ended his career aged 28.

Van de Beek is yet to play in the Prem this term and has admitted he found it 'difficult' not featuring often during his first season at Old Trafford.

He told Man Utd favourite Rio Ferdinand's FIVE podcast: "The start was good. I did well but after it was difficult.

"If you are not in the team and are waiting for your chance it is not easy especially on your confidence.

"It is normal you need time to adapt, but of course I am not happy I want to play – that is clear… I just want to play it does not matter where."