BRANDON WILLIAMS has revealed that he was envious of Mason Greenwood and James Garner's ability when he joined Manchester United's training academy.

Williams, 20, thought both players were more talented than him at the time and that he was nowhere near as good. 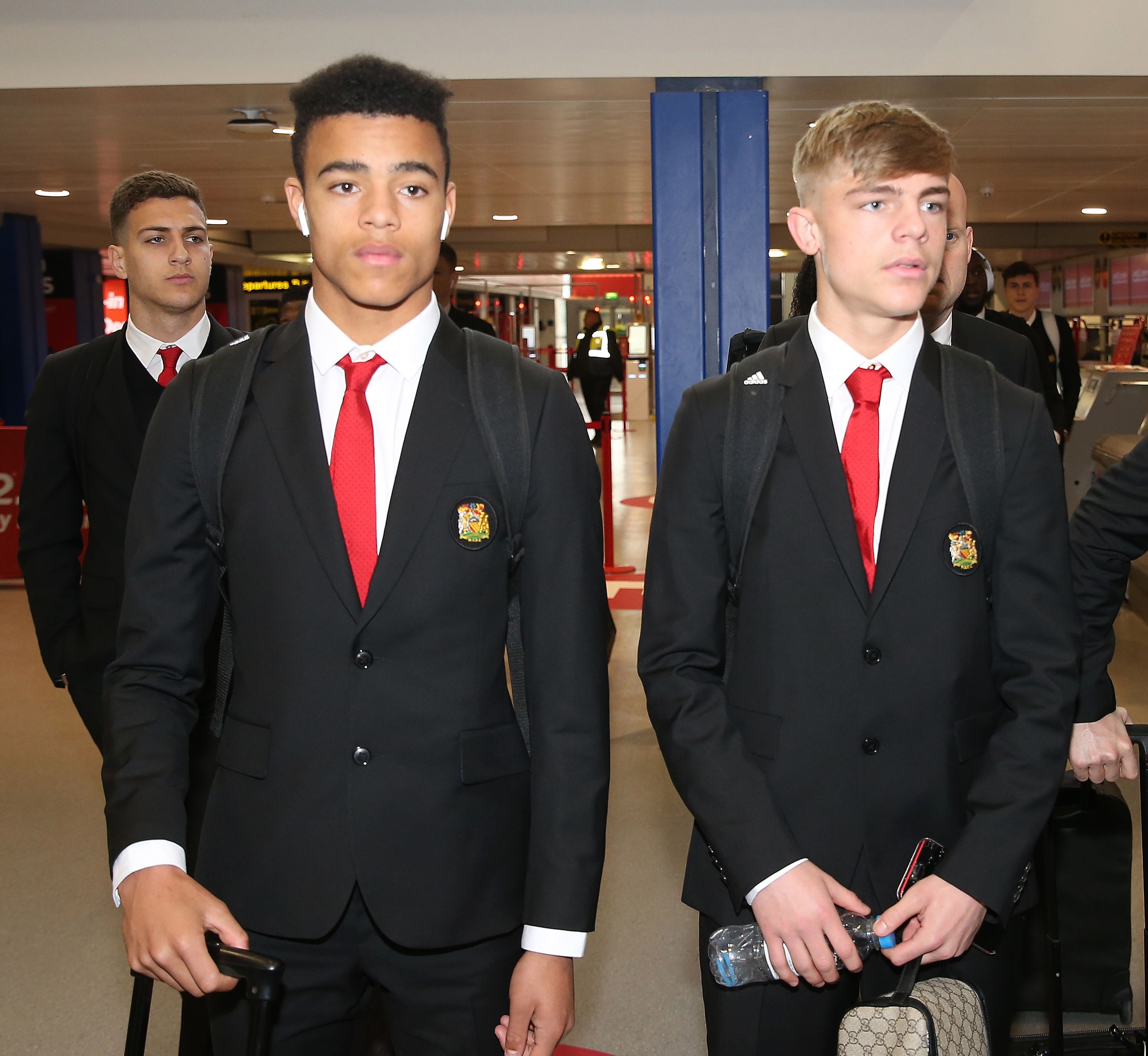 He was first introduced to them on United's academy training base – The Cliff – when he was seven years old.

"I was down there in the bottom group.

"Mason’s always been there [as one of the best players]. James Garner, he was up there as well. There are a few players who are not here as well now.

"I was jealous at the time because they were skilful and everything. I think that’s why I went further back, because I was a striker but now I’m a defender."

But he says that is all in the past now and he and the other players are now his good friends.

Reflecting on his time at The Cliff he said: "I went to The Cliff when I was seven and met everyone, some of them are even my closest mates now.

"Some have stayed and some have gone but I’m still really close with them."

His career at Old Trafford has come along way since then and he was a regular starter at the club last season.

But the defender has fallen out of favour at United this season and has been urged to leave on loan by a top football agent.

This argument has been strengthened by the fact that United signed Alex Telles from Porto on transfer deadline day, which further reduces Williams' chances of playing.

He is not short on options if he does decide to leave on loan and has recently been linked with both Southampton and Leeds.