United endured their worst ever Premier League campaign last season and hired Ten Hag after his stunning five-year stint at Ajax in the hope of turning them around. 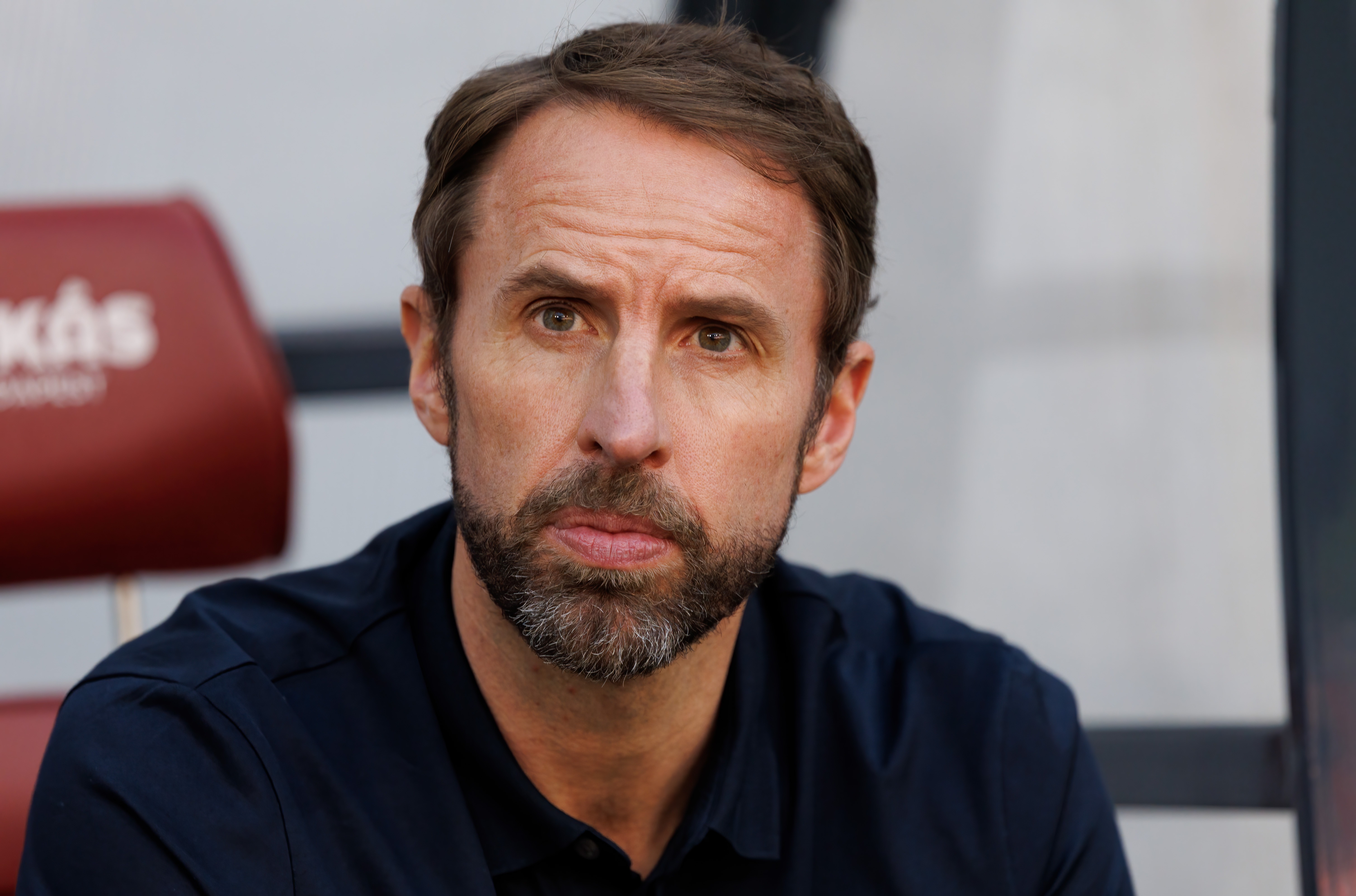 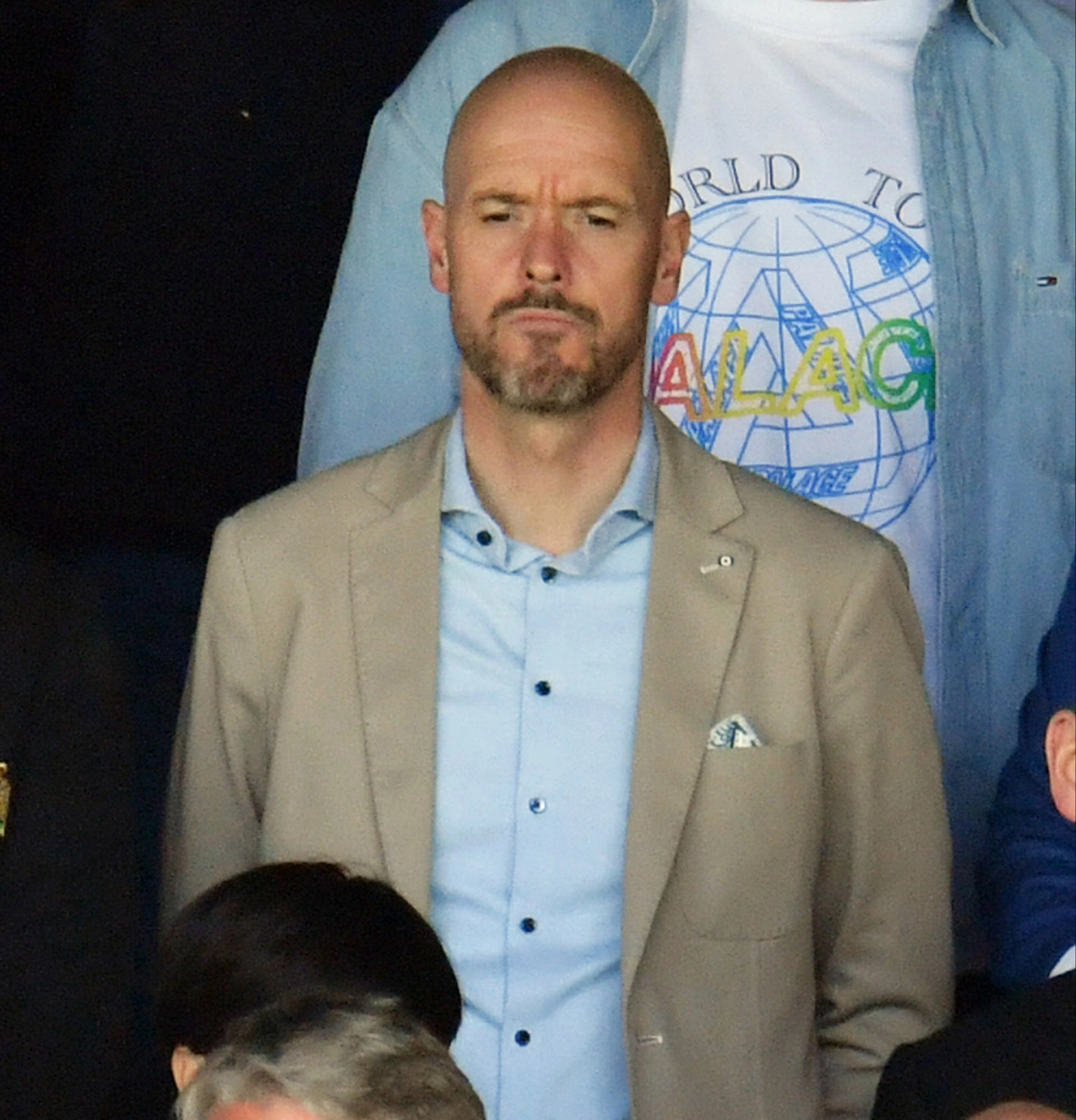 The Dutchman has proven to be a talented tactician but questions have risen as he has never dealt with big personalities, such as Red Devils superstar Cristiano Ronaldo.

Murphy suggested that a man-manager like England boss Southgate would have been a better fit.

The English tactician, who has been previously linked with the United job, has turned the Three Lions into World Cup favourites thanks to the sound work he and assistant Steve Holland have put together.

Murphy told talkSPORT: "I think what Ten Hag has done of course is credible, winning the league three times etc.

"But he’s not managed big players at a big club, so we don’t know how he’s going to deal with that pressure.

Murphy added: "I know them [Southgate and Holland], they’ve come a long way the pair of them, they’ve got a great partnership.

"I think with what they’ve achieved at England, the way he’s managed players, big players, I think he’s evolved into a very intelligent football manager, and with Steve by his side I think they’d do a great job at a big club.

"What United need now isn’t all about on the pitch. They’ll be judged on that but initially what do United need?

"They need someone to bring together this squad and try and create a unity and an atmosphere and an energy that England have."