Gazzetta claims the midfielder, 26, could finally be set for a big-money move away from Italy’s capital. 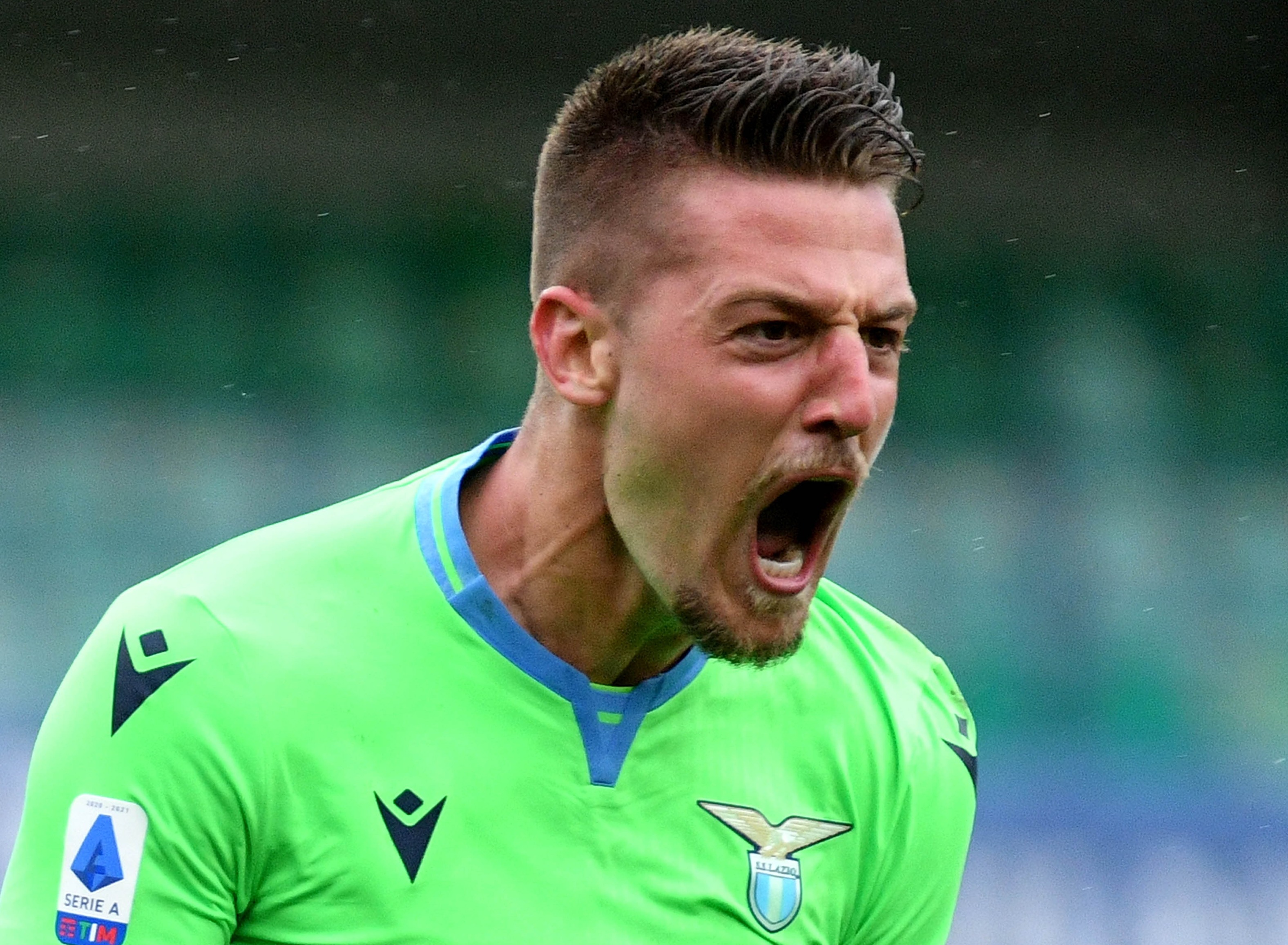 But United face stiff interest from Real Madrid and PSG, who are also big fans of the Serb.

Milinkovic-Savic has long been linked with United as a potential partner for Paul Pogba.

Standing at 6ft 3in and possessing numerous skills, many see him as a complete midfielder and one of Europe’s hidden gems.

However, Lazio have fought tooth and nail to keep Milinkovic-Savic since signing him from Gent in 2015.

And with his deal not expiring until 2024, there remains no pressure for Lazio to sell.

But Milinkovic-Savic has already clocked up 240 appearances for the Serie A side in six seasons, with just one Coppa Italia to show for it.

Milinkovic-Savic is desperate to play regular Champions League football too.

And with Lazio six points off fourth-place Atalanta, he could look to move on.

United are now said to have reignited their interest, having tried to sign Milinkovic-Savic in numerous transfer windows.

He could now be the perfect replacement for Pogba should the Frenchman quit Old Trafford.

But United face serious competition from Euro giants Real and PSG, who are both eager to strengthen in the middle of the park.

Their interest could even spark a bidding war, but much remains on Lazio’s league finish and Milinkovic-Savic’s long-term ambitions.