MANCHESTER UNITED rejected an offer for Paul Pogba from Juventus in the summer, according to reports.

CalcioMercato reports the Old Lady wanted to swap Miralem Pjanic and Douglas Costa to bring Pogba back to Turin. 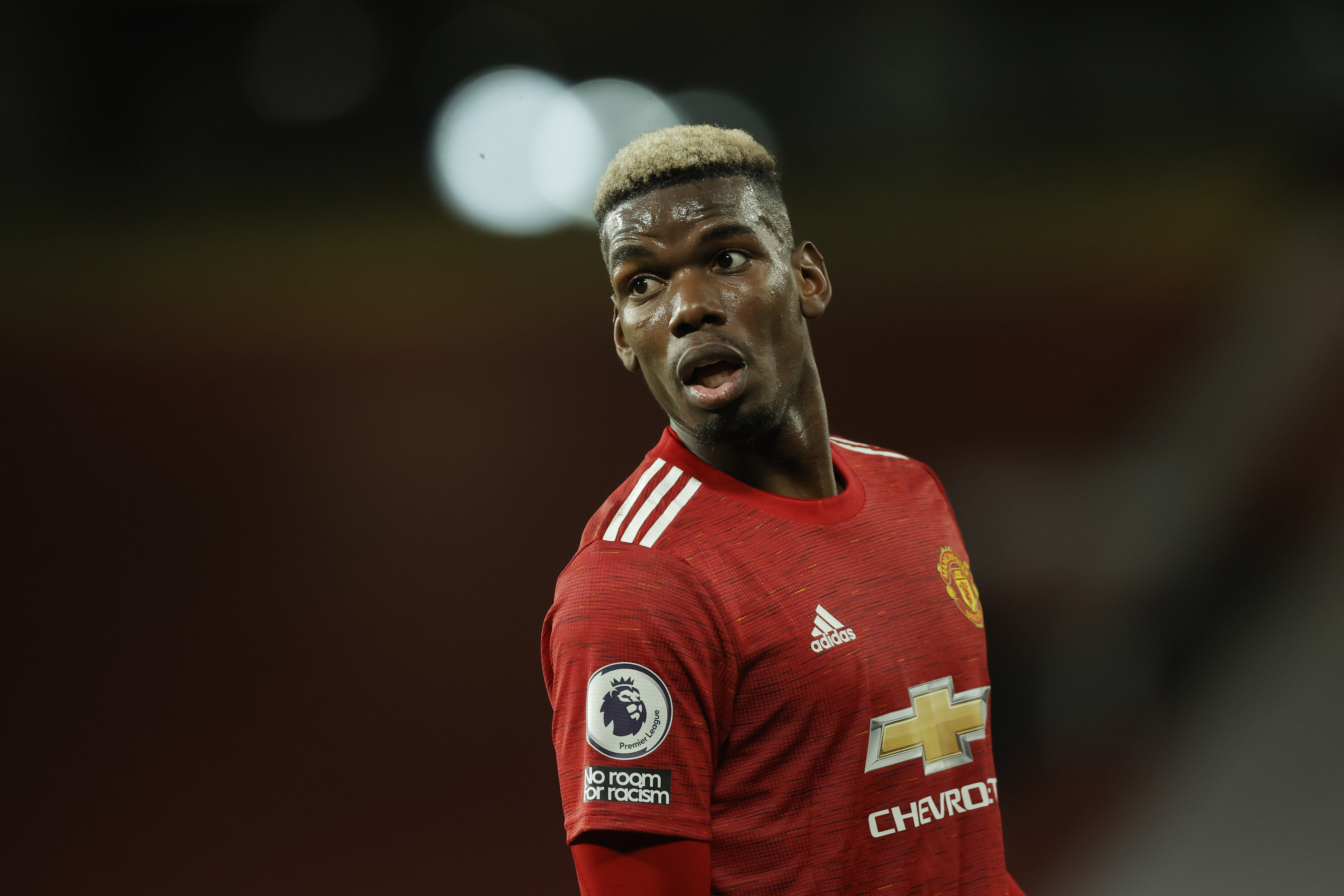 The French World Cup winner, 27, returned to Old Trafford in 2016 for £89million having spent four years in Serie A.

And the Red Devils were not keen on signing Pjanic or Costa.

Pjanic instead moved to Barcelona in a deal that saw Arthur go the other way while Costa joined Champions League winners Bayern Munich on loan.

Raiola talked up his connections with the Italian club and hinted they could be his next destination as he is 'not happy' at United.

He told Tuttosport: "Maybe Juventus could be Pogba's next club… why not? The relationship between Paul, Juventus and former teammates is excellent.

United were dumped out of the Champions League – despite Pogba's late goal – but boss Ole Gunnar Solskjaer was adamant the Frenchman wasn't one of the troublemakers they have had to boot from the club.

The Norwegian even started his midfielder in the dire Manchester derby that finished 0-0 with just FOUR shots on target on Saturday.

Pogba has made 15 appearances this season, registering two goals and two assists.

And he has hit out at recent criticism by outlining his commitment to United in a passionate statement on Instagram.

Pogba wrote: "I've always fought and will always fight for Manchester United, my team-mates and the fans. Bla bla is not important.

"The future is far, today is what matters and I am 1000 per cent involved!

"Always strong together… all has been clear between the club and myself and that will never change.

"When you don't know what's going on inside, don't talk."