But where does that leave Wednesday night’s two-goal hero Romelu Lukaku when the Red Devils line-up against Southampton at Old Trafford. 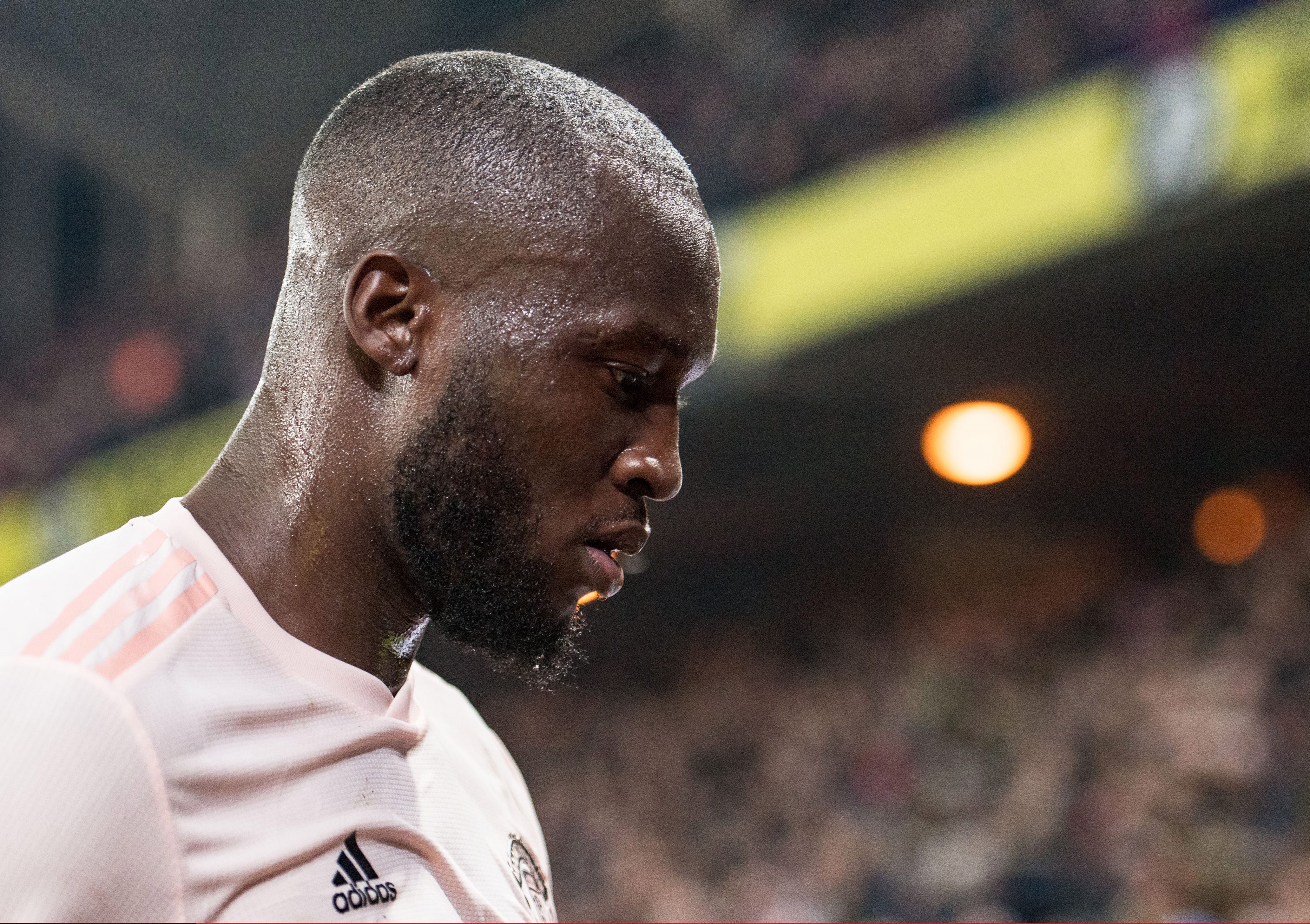 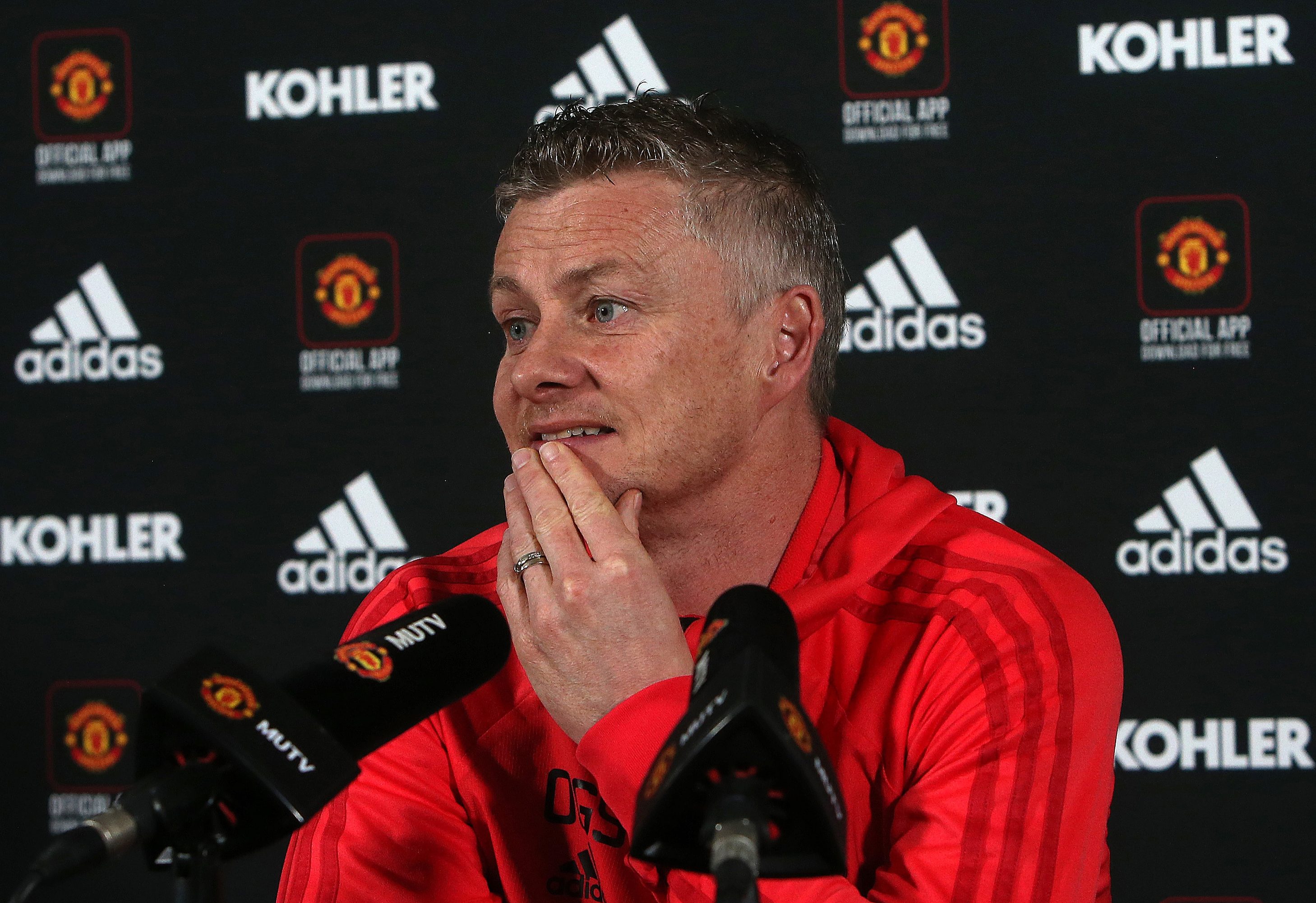 Struggling with a knock, Rashford could only make the bench for the 3-1 midweek victory at Crystal Palace, coming on for the final 15 minutes.

Team-mate Lukaku stepped up to the plate and took his opportunity to shine with both hands by hitting the target twice.

Now with both men fit and in-form, fans are debating what attack interim boss Ole Gunnar Solskjaer will start with against the Saints.

The Norwegian, who has favoured Rashford as his central striker, will no doubt want to see Lukaku continue his hot-streak. 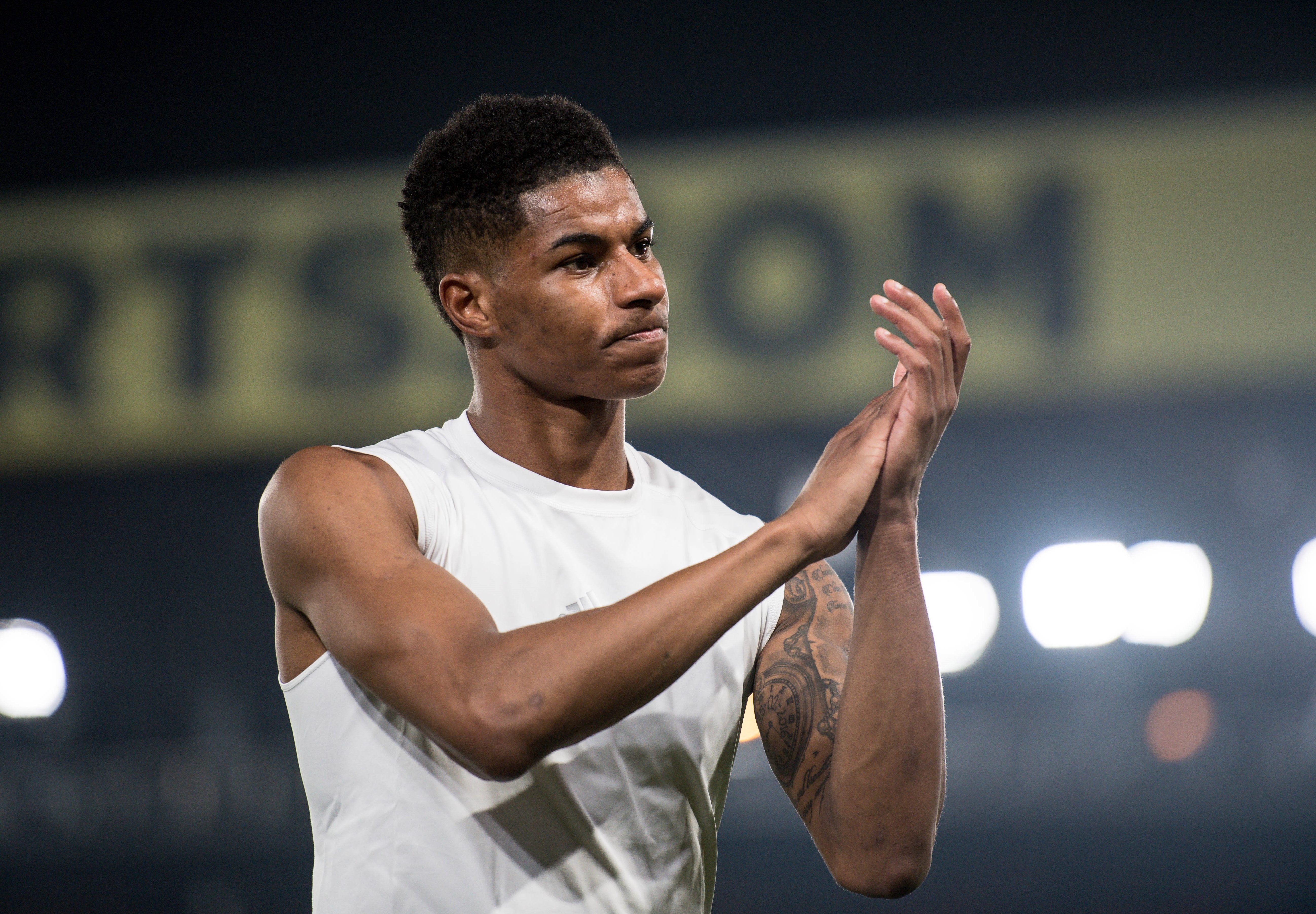 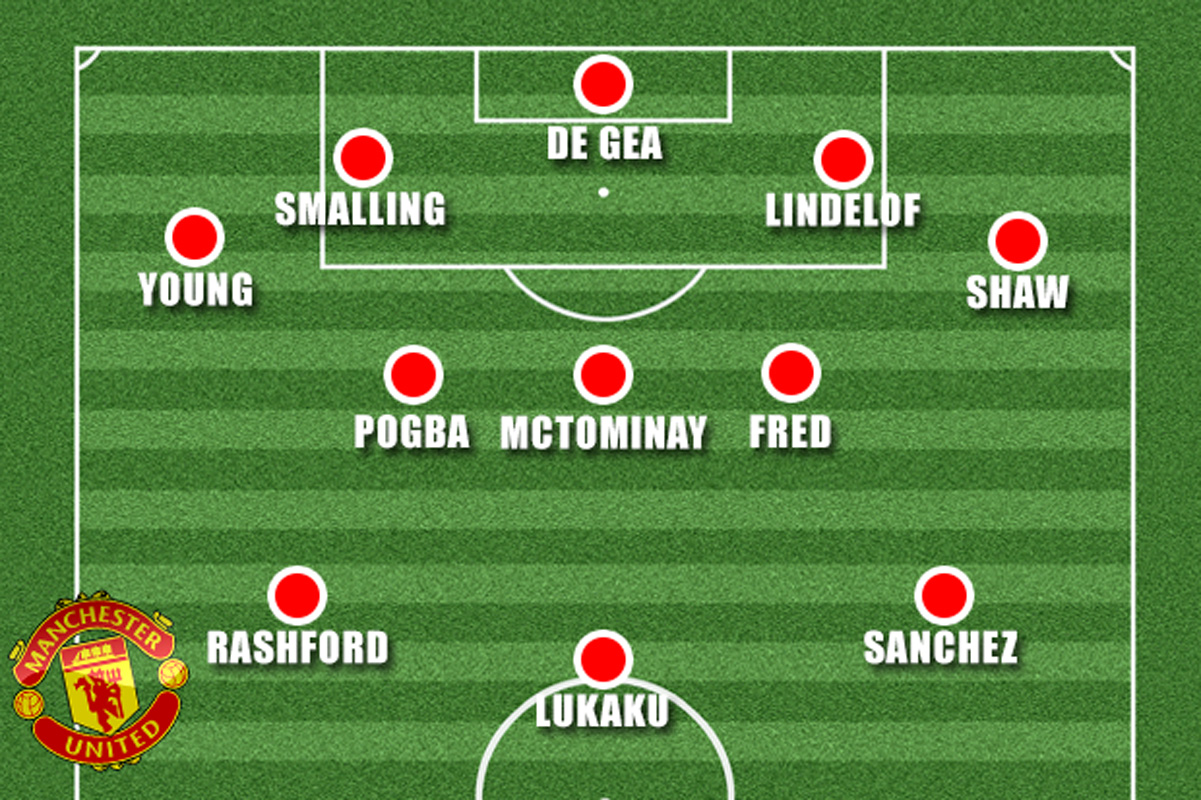 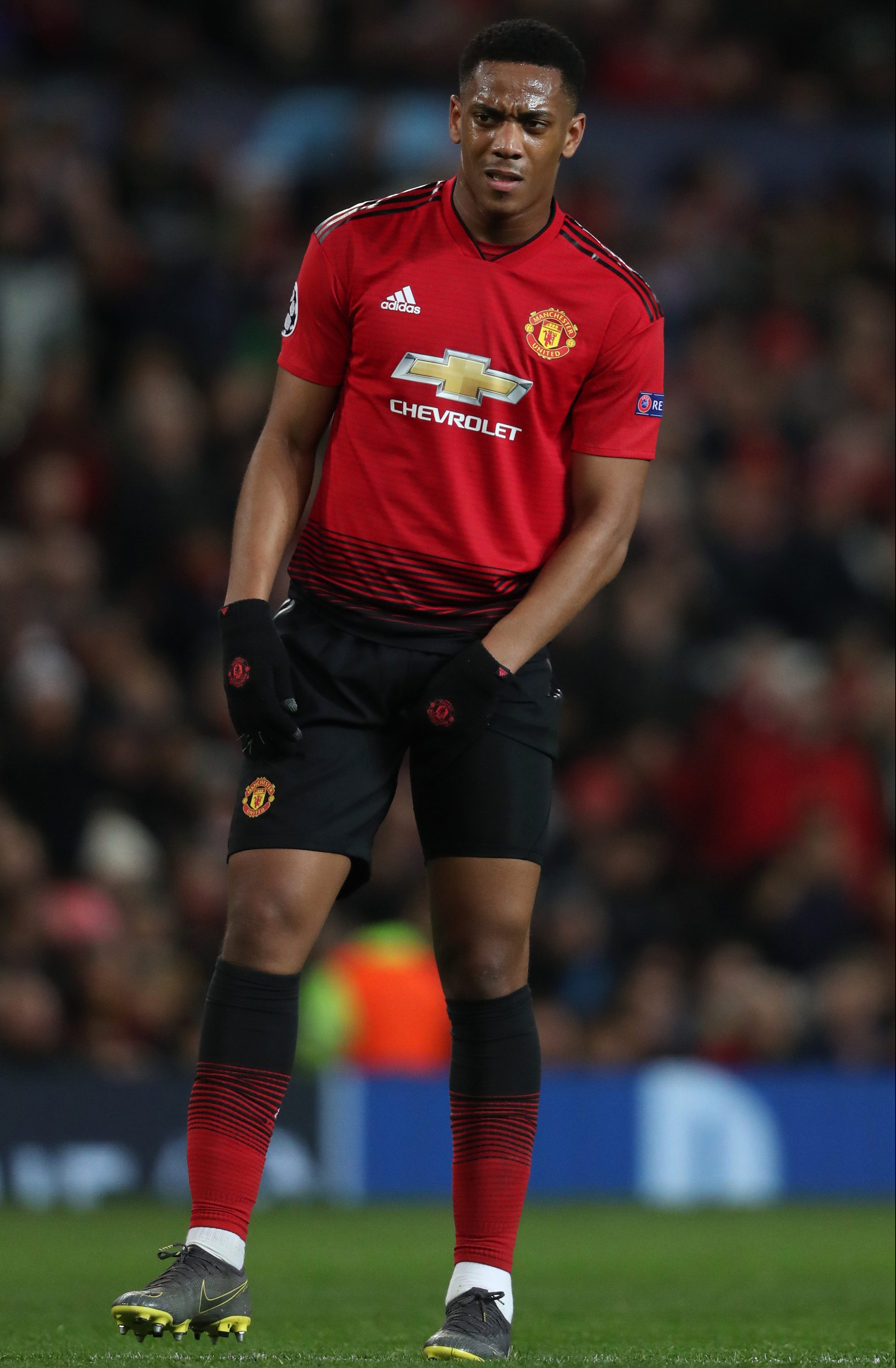 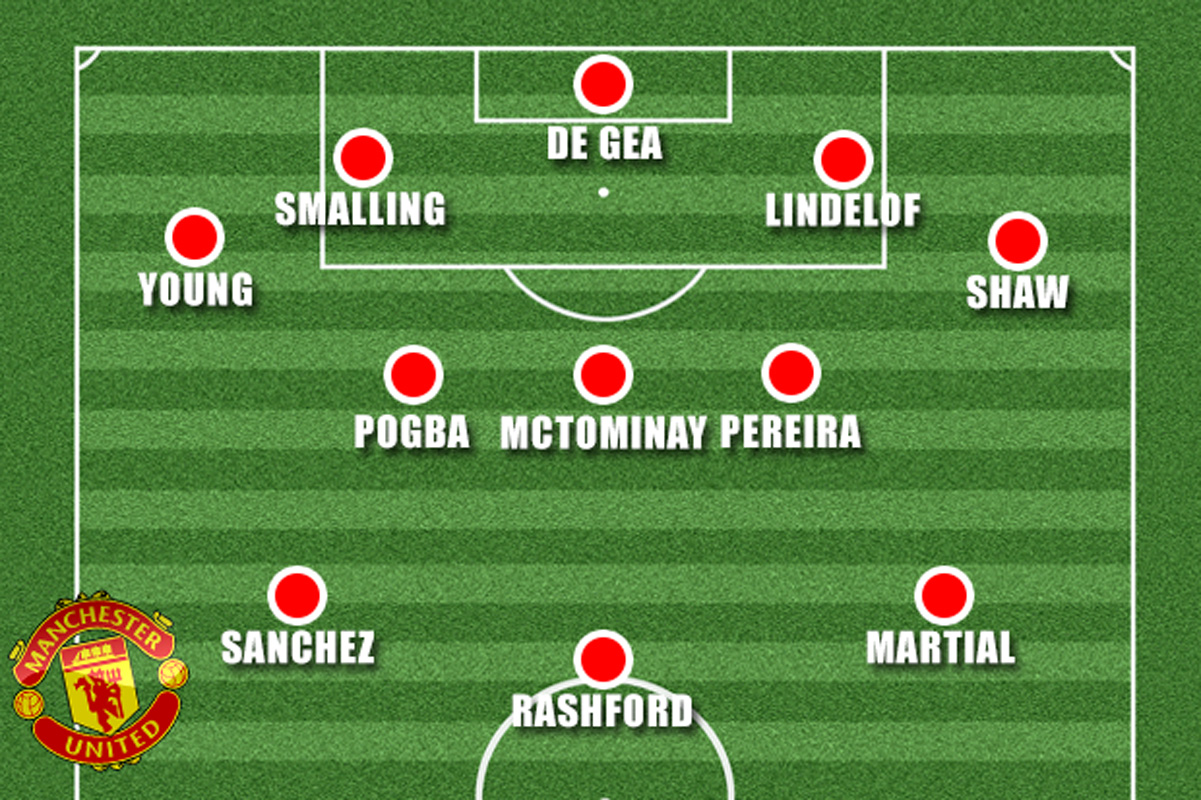 And that could force Solskjaer in to rejigging his front three and moving Rashford out wide to accommodate the Belgian as his main forward.

However, the man nicknamed the “Baby-faced Assassin” has already shown his ruthlessness and could opt to install the England international straight back in his preferred spot – leaving Lukaku on the bench.

And after Anthony Martial was also cleared to return to action, the Frenchman may also be thrown in to shake things right up.

United face a trip PSG next week looking to bounce back from their 2-0 home loss to the French giants, and with the Champions League clash in mind, Solskjaer could be tempted to save Martial.

That would obviously boost the chances of Lukaku getting the nod to terrorise the Southampton defence.

Alexis Sanchez is expected to retain his place after the trip to Palace, so that leaves Solskjaer with a big decision to make.

When it comes to his defence then the back four of Ashley, Chris Smalling, Victor Lindelof and Luke Shaw all look set to start.

And Paul Pogba, Scott McTominay and Fred are favourites for the three midfield berths, although 23-year-old Andreas Pereira could see some in action instead of the latter.

Juan Mata, Ander Herrera and Nemanja Matic all are still ruled out through injury.