Jose Mourinho picked an unfamiliar looking side, with Matteo Darmian at wing-back and Marcos Rojo getting a rare start the big shocks. 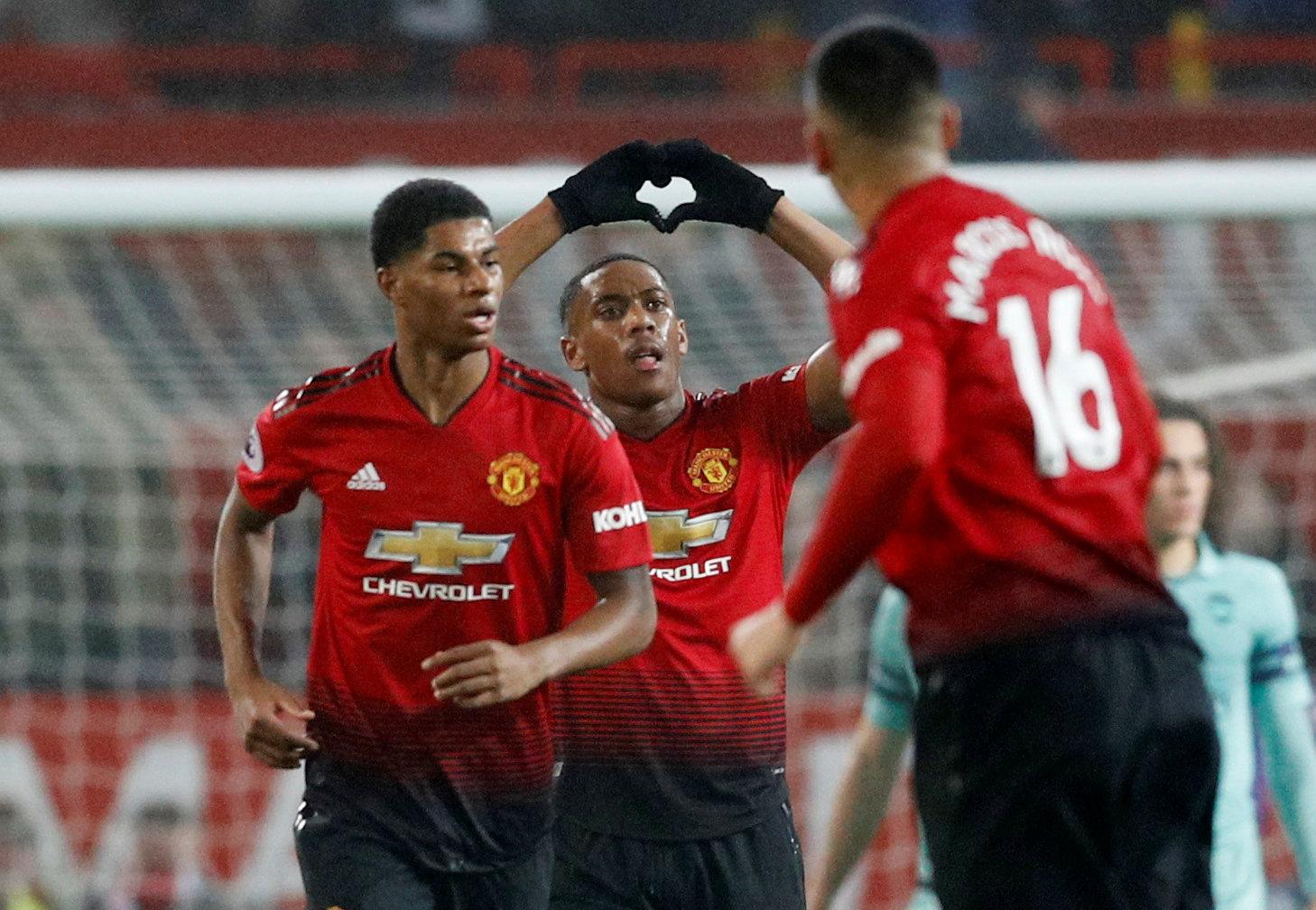 Paul Pogba being benched, however, might not be such a shock, as the rumours of dissension continues to grow.

But who impressed for the Reds? SunSport gives you the rundown on who starred and disappointed at Old Trafford…

How many times have we talked about De Gea bailing out his team-mates. Well he put them under the cosh tonight.

Terrible flap to gift Arsenal's opener, then stood shaking his head after it was given. Only himself to blame. 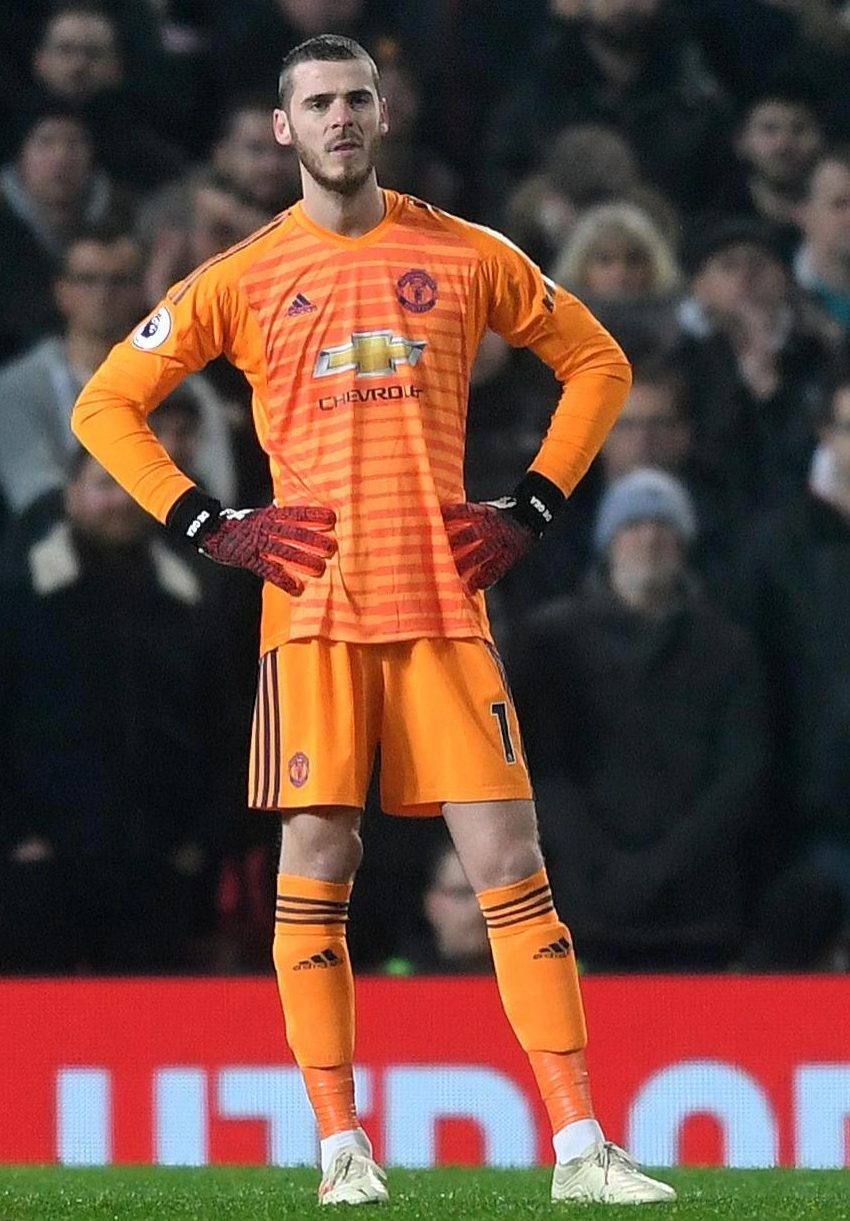 To be fair to him, Bailly didn't look TOO shaky in his first start since being hauled off after less than 30 minutes against Newcastle.

He didn't actually demand the ball, showing his confidence still isn't great, but he didn't make any glaring errors, which will comes as a relief to him and Mourinho.

The best of a shaky bunch, but too often caught breaking his position, not great with the low-confident Bailly and Rojo either side.

Horror play by the Argentinian that gifted Arsenal their second goal.

Not surprising he was rusty after being a bit-part player for months. Part of a shaky back three and didn't prove Mourinho wrong for wanting more defenders.

Making his first Premier League start, the 19-year-old made a confident start, and his head didn't go down even when his side went behind.

Aged just 19 years old, there is something in there – but is Mourinho the man to get it out? 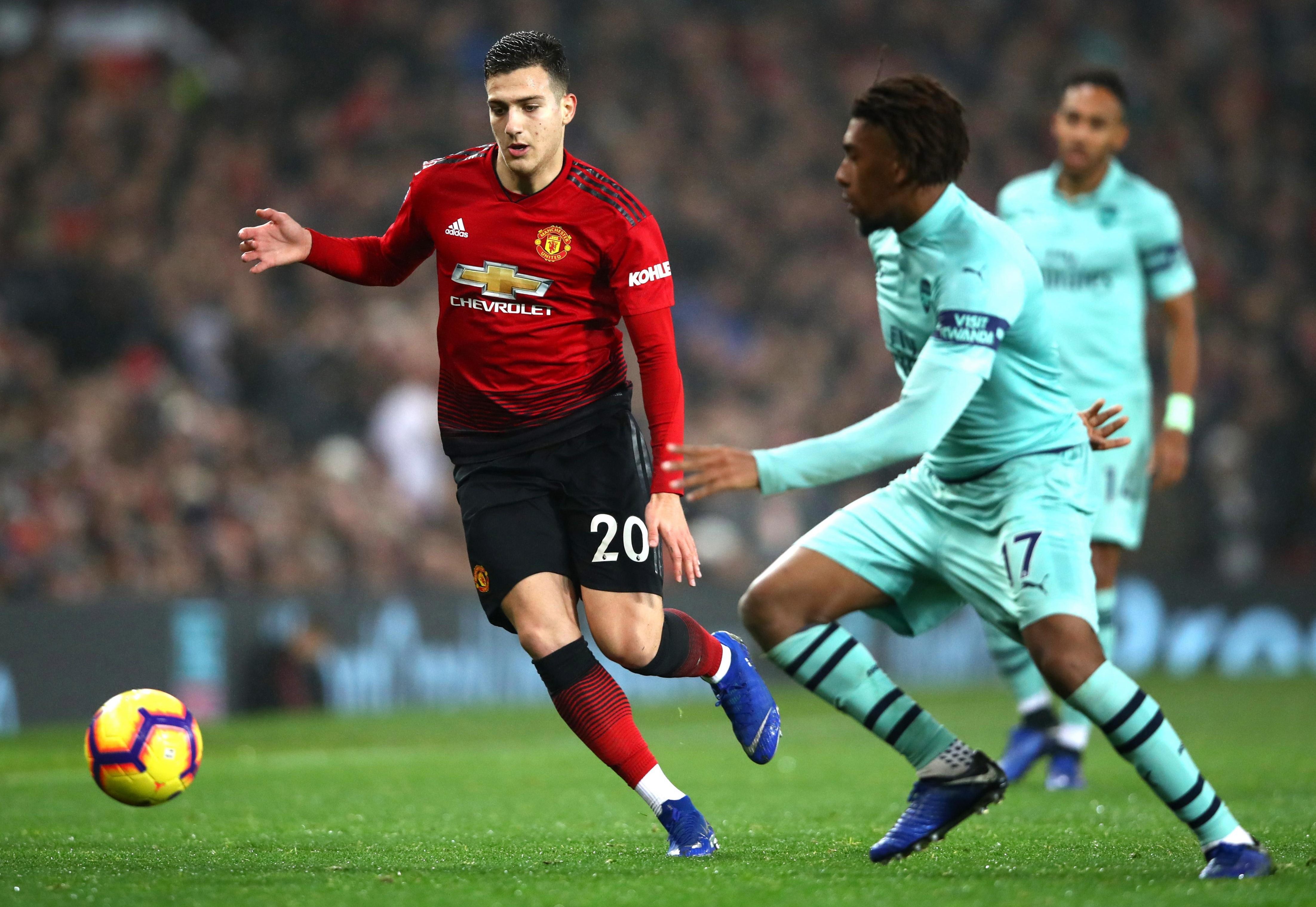 With Mourinho seemingly wanting his players to interchange positions during the game, it seems difficult to know exactly where Matic can fit in that.

Marshalled the three centre-halves effectively enough, and probably his best game for a while though.

Deserves huge kudos for running in on Rojo's free-kick, as he squared it back for Martial to lash home.

Some players might even have let it go off for a corner after Leno had parried, but the little Spaniard knew exactly what to do.

Only ever plays in an emergency, and with Jose Mourinho down to the bare bones, Darmian was asked to play in an unfamiliar wing-back role.

Looked OK defending, but more often than not made the wrong decision on final ball going forward. 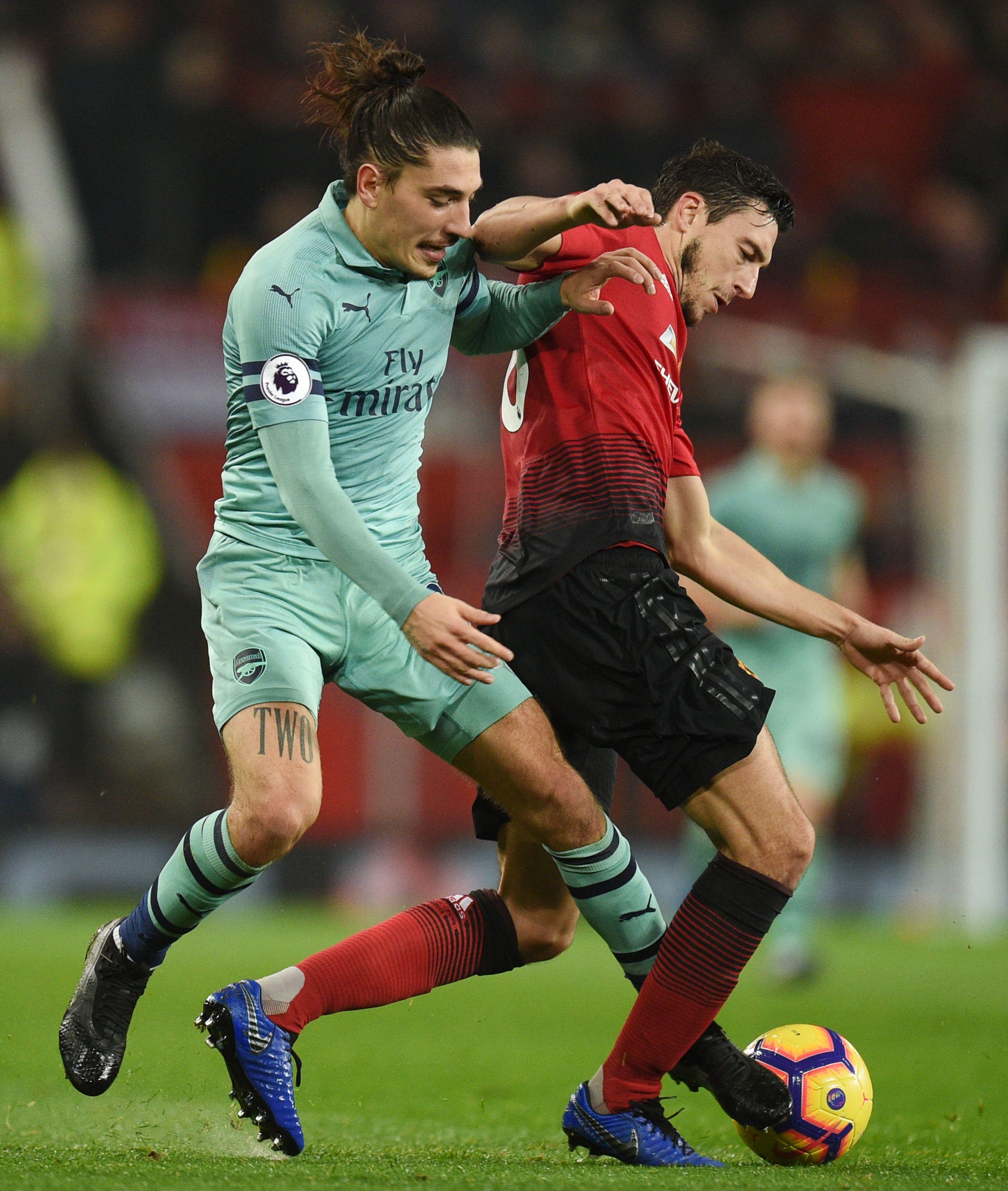 The quieter of the front three attackers, but the stats say he scored, so job done.

Looked lively from the off, inter-changing nicely with Rashford, and got his just rewards by slamming home the equaliser.

But will have been left disappointed in picking up a knock that saw him replaced by Lukaku.

So often subbed off, Rashford was the one of the starting three to play the full 90 – which should give him a confidence boost.

Tracked back as well as looked his usual threat going forward, but had to accept Martial, and then Lukaku getting his favoured central role. 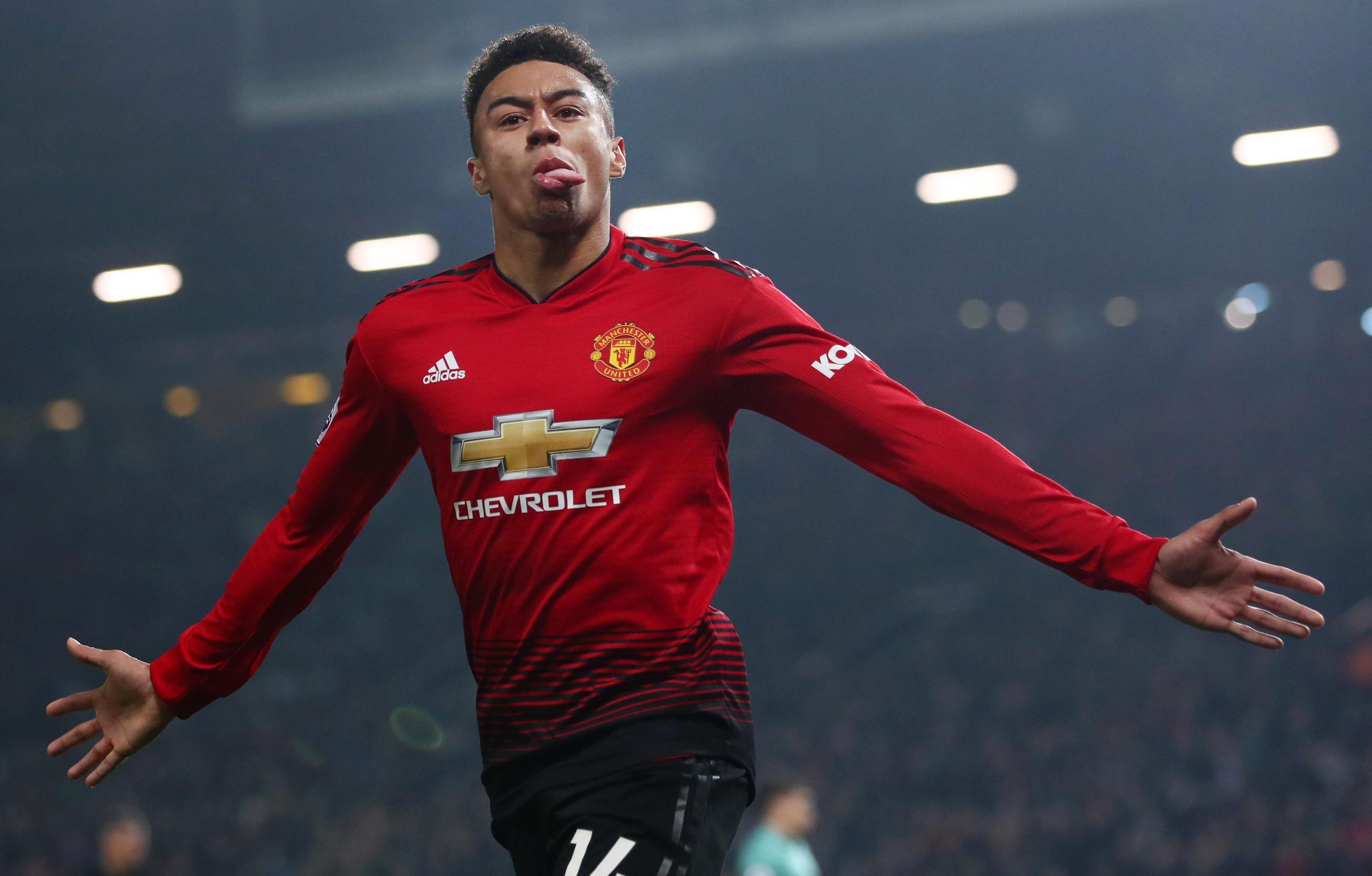 Looks unfit and lumbering, but in crashing around up top, he gave the Arsenal defenders something else to worry about.

Similar to Lukaku – does a job, and that seems to upset and get his foot in.

Didn't have any time to impact on the game, cleared a header away from danger and that's it.

The mixed reception he got from the crowd was VERY interesting – are they finally giving up on the flamboyant Frenchman? 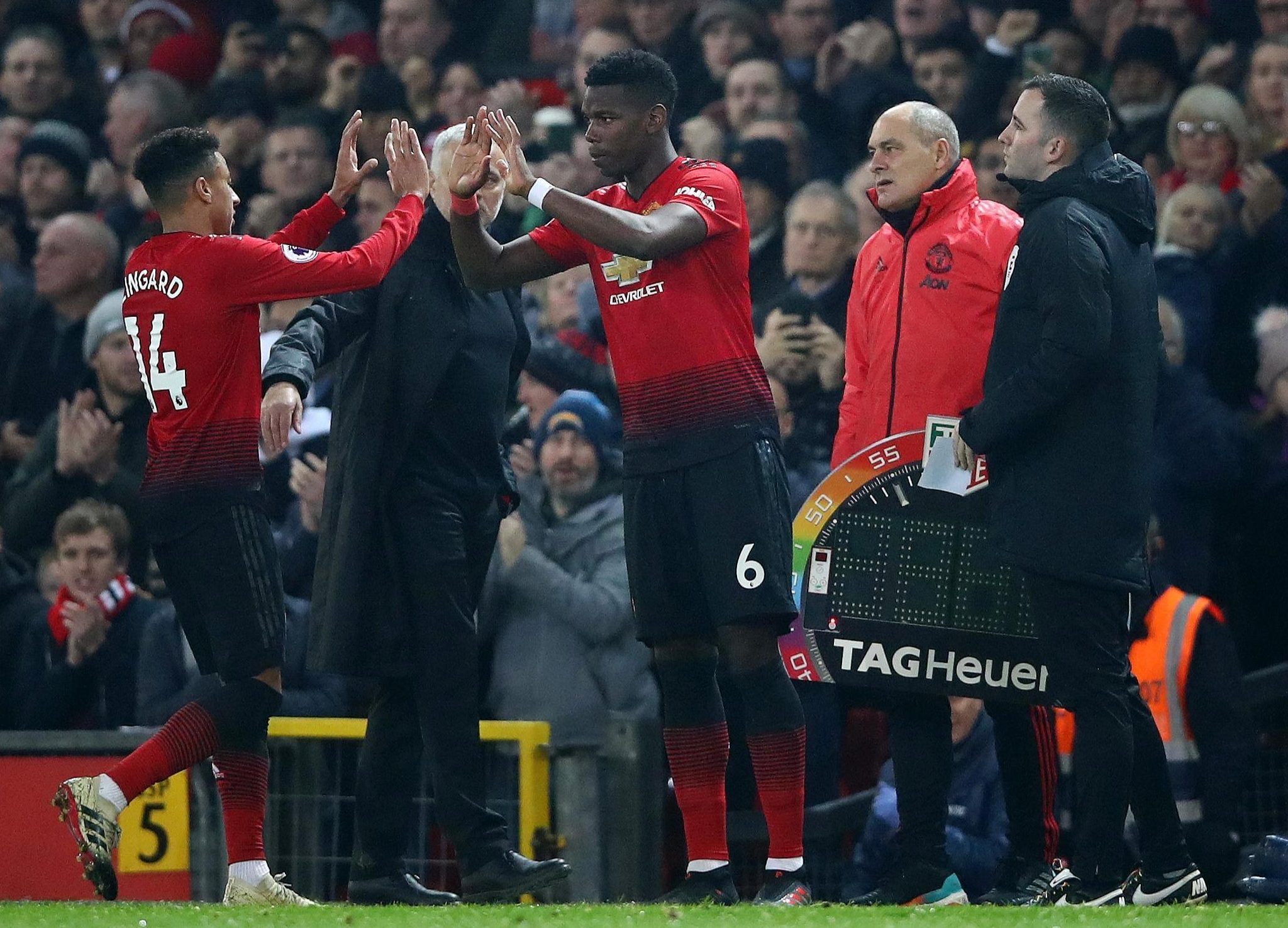