MANCHESTER UNITED will have to fork out £127million to meet Kalidou Koulibaly’s Napoli release clause when it becomes active in June.

Ole Gunnar Solskjaer’s side have long-been linked with the towering centre-half and have previously failed in a bid to sign the 28-year-old. 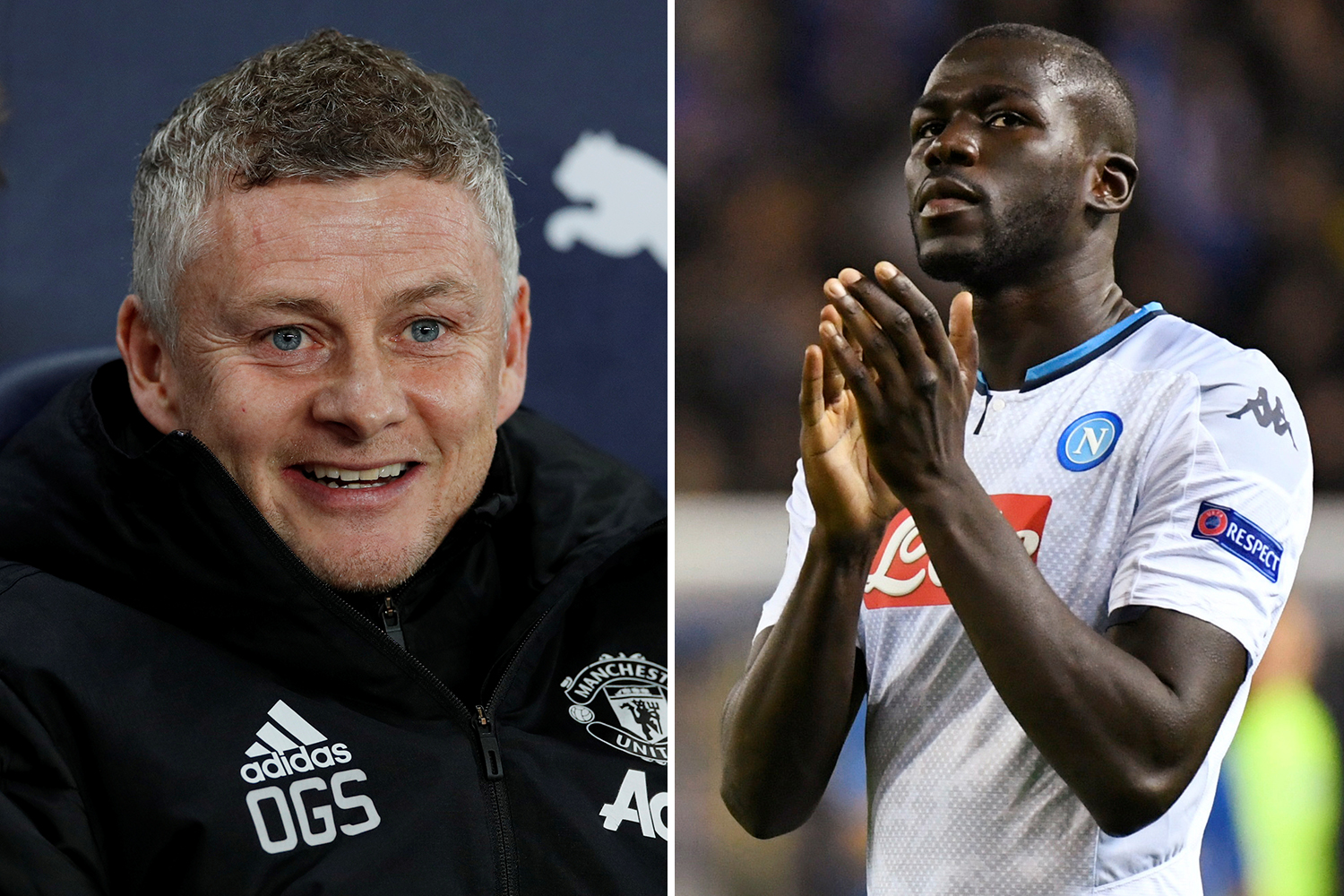 The Red Devils may reignite their pursuit of the Senegalese international this summer.

However, Old Trafford chiefs will have to dig deep as both Corriere dello Sport and Corriere del Mezzogiorno highlighted the valuation United would have to match to sign him.

But it has also been claimed Paris Saint-Germain are ready to rival them for Koulibaly’s signature.

And the Ligue 1 champions are willing to offer a four-year contract worth £10.2m a year to bring him to France.

United were believed to be the favourites in the race for the defender, but now it seems they will have to fight off a host of Europe’s big guns come the end of the season.

Struggling Napoli could be forced to sell their prized-asset if they fail to secure Europa League football, which looks highly-likely at present with the club currently 11th in the Italian top-flight.