Bayern's sporting director Hasan Salihamidzic was quick to dispel any rumours of United's interest in Coman. 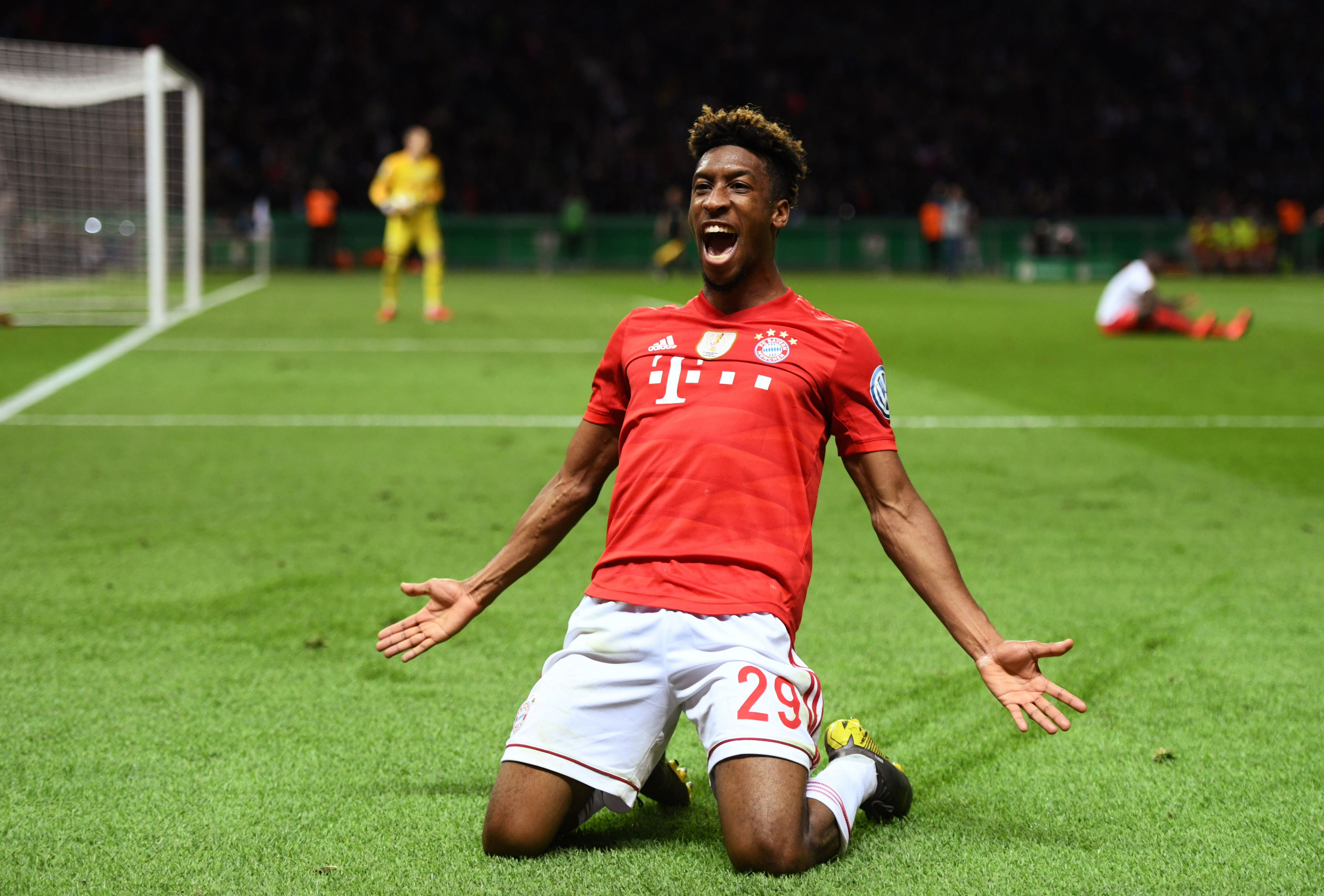 He also said that the German side wouldn't have considered an offer even if United did make one as Coman still has three years on his contract.

In an interview with Sport Bild he said: "There was nothing, and we wouldn't have looked into it either.

"His goal in the Champions League final should explain enough why we are relying on him wholeheartedly."

That referred to the Frenchman scoring the winning goal for Bayern against PSG in the final earlier this year.

Despite that he was linked with a move away from the Bundesligia for most of the summer.

United were favourites to sign him as they looked for an alternative to Dortmund's Jadon Sancho but a serious offer never materialised.

Red Devils boss Ole Gunnar Solskjaer had been desperate to sign a winger to bolster his team's attacking options.

Alongside Coman he had also lined up moves for Ivan Perisic, Douglas Costa, Ousmane Dembele and Lucas Ocampos.

But Solksjaer wasn't able to finalise any of these deals signalling the end of a frustrating transfer window for the United boss.

There was a glimmer of hope for United fans when the club clinched veteran striker Edison Cavani on transfer deadline day.

But some critics including Harry Redknapp are sceptical of the deal and think his £200,000 a-week wages are way too high.