Needing a result desperately against one of the top four he decided to leave the two most expensive players in the club’s history on the bench. 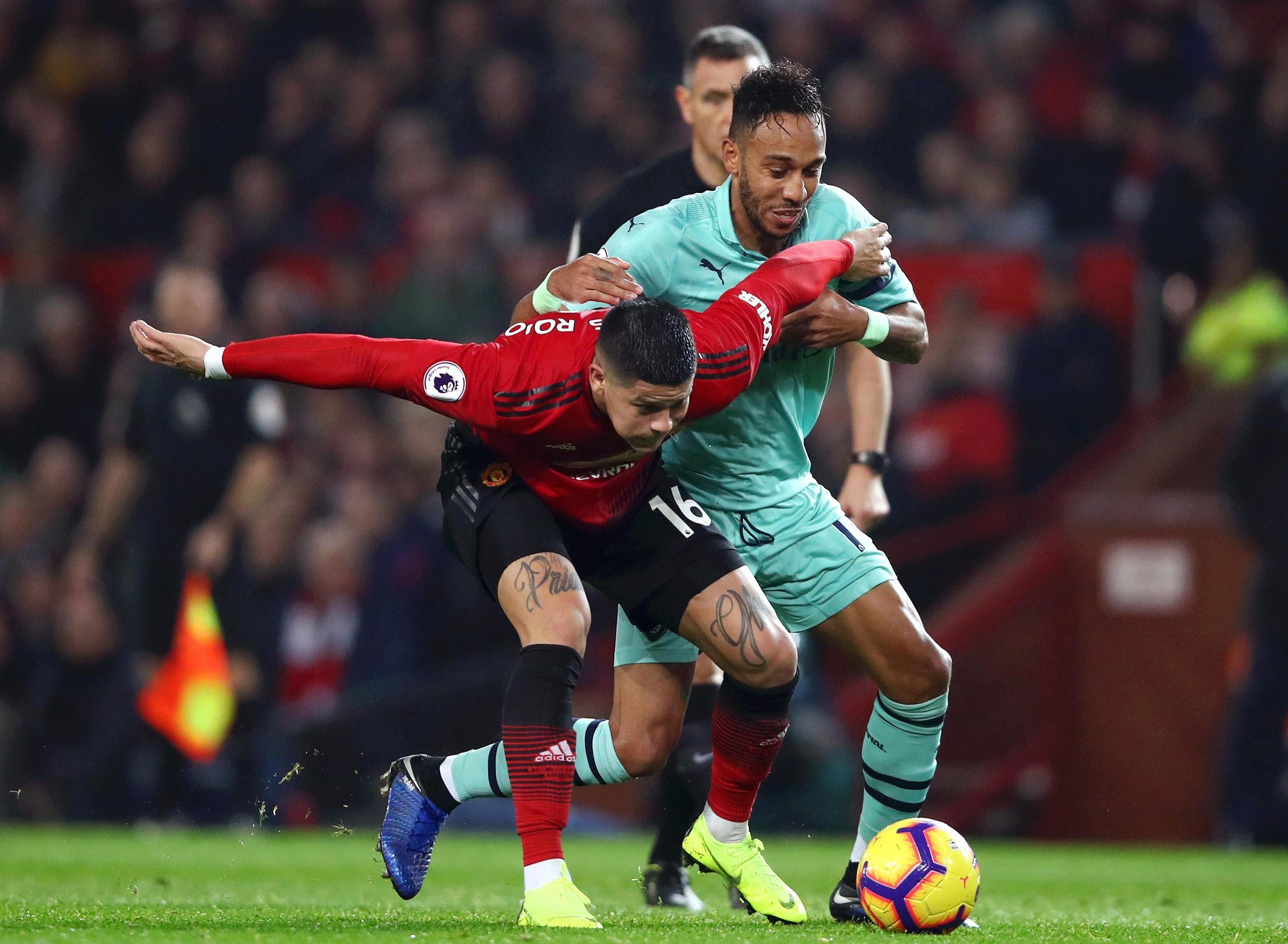 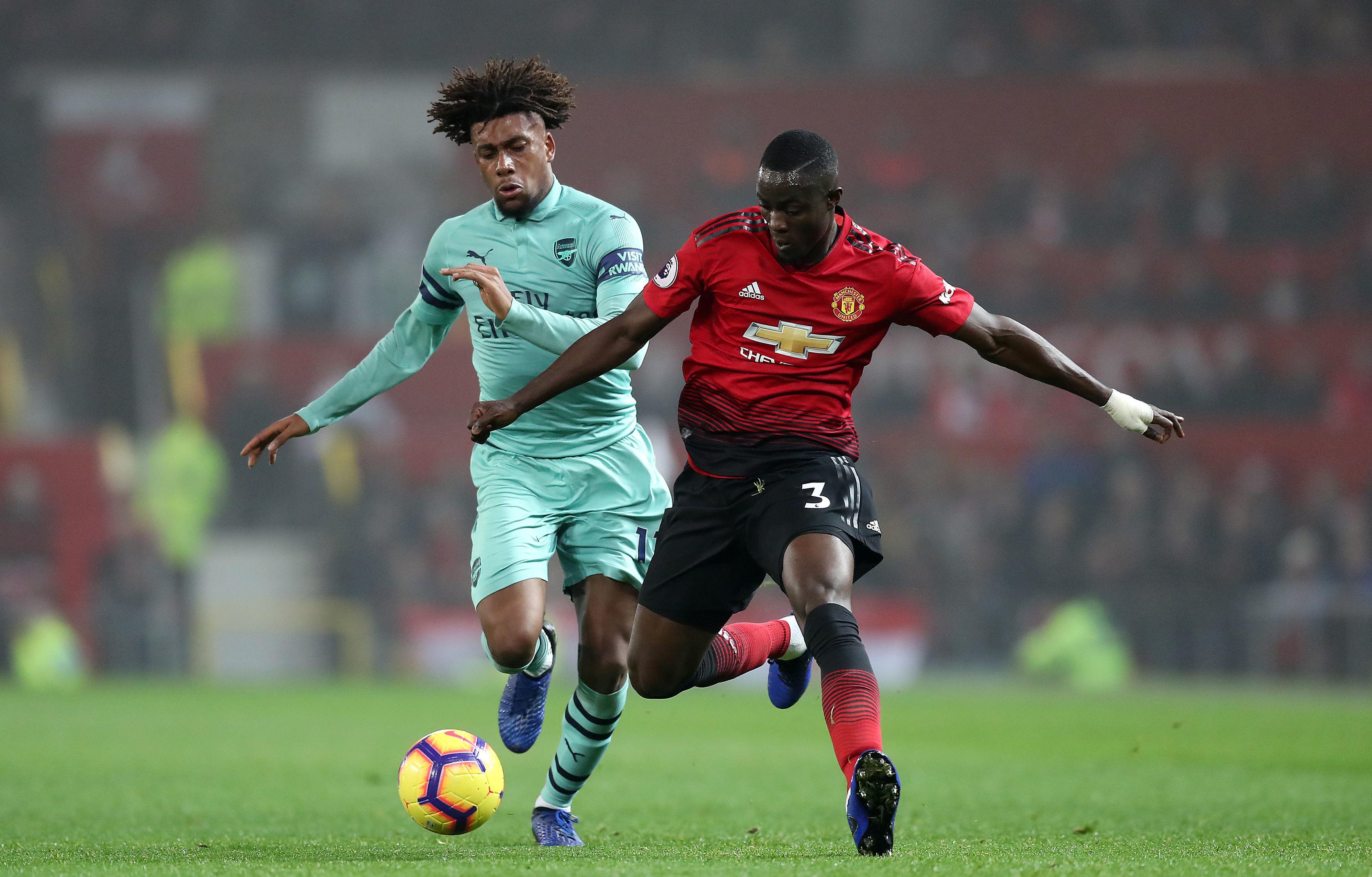 Now given the evidence of the second-half at Saint Mary’s you could not argue with the omission of Paul Pogba and and Romelu Lukaku.

For too long World Cup winner Pogba in particular has been playing on reputation alone rather than any form for Manchester United.

Lukaku has simply looked tired ever since his World Cup exploits with Belgium.

Big and immobile he fell over as he tried to trap the ball at Saint Mary’s on Saturday, Pogba just kept losing it.

Pre-match Mourinho said the changes were ‘technical and tactical’, he wanted a three of Anthony Martial, Marcus Rashford and Jesse Lingard for their ‘dynamic and appetite’.

United had more dynamism and pace going forward with these three,  the play has been too static with Romelu Lukaku  this season.

Long balls get played up to him more in hope than design.

Mourinho had called for more ‘mad dogs’ in the wake of the Southampton defeat and he got those last night most notably in the form of Marcos Rojo and Ander Herrera.

Herrera was the man who did not give up on a ball rolling out of play to pull it back for Anthony Martial’s goal.

Rojo’s sliding challenge on Matteo Guendozi showed a level of commitment that went over the line a tad, but he was getting stuck in. 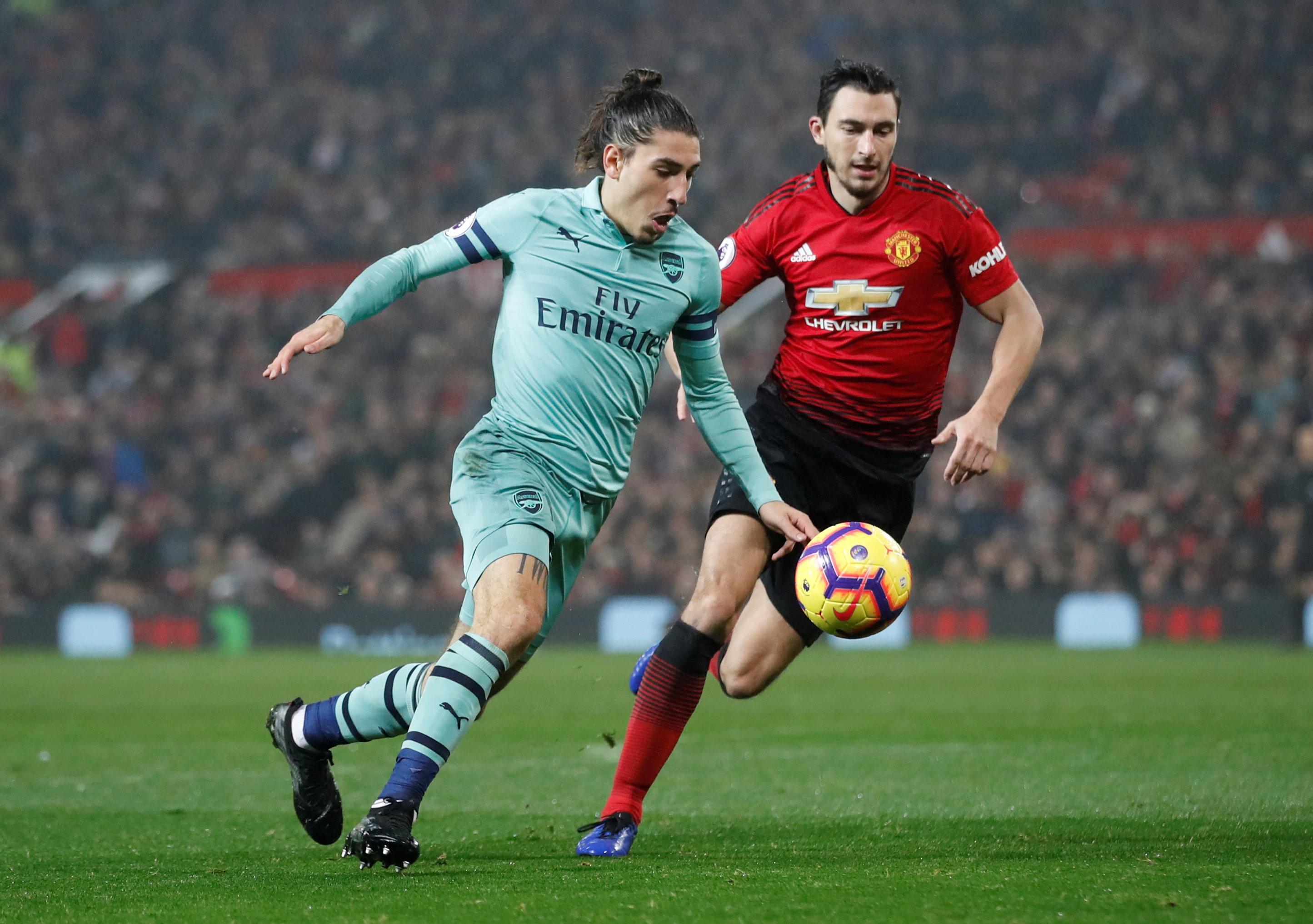 Rashford too and he sent Rob Holding down the tunnel on a stretcher. That would never have been his intention but it showed the bite in the United challenges.

Eric Bailly at the back was having a good game on his return too.

When he raced back with a breaking Aubameyang and won a tackle he turned to the Sir Alex Ferguson stand and called for noise and got it. There was a real atmosphere here.

Heads were not dropping on this night so when substitute Alexandre Lacazette gave Arsenal and undeserved lead Lingard went straight up the other end from kick-off and got the equaliser.

This as all more like it. Not perfect but there was a real determination about the performance and one that simply has to be carried forward.

Lukaku and Pogba would end the game on the pitch but the evidence of the tme they were on the bench suggests they should start their again on Saturday when Fulham visit Old Trafford.