MANCHESTER UNITED fans have picked up on the club starting to refer to Ralf Rangnick as their 'interim manager'.

The German coach is taking charge of the team until the end of the season. 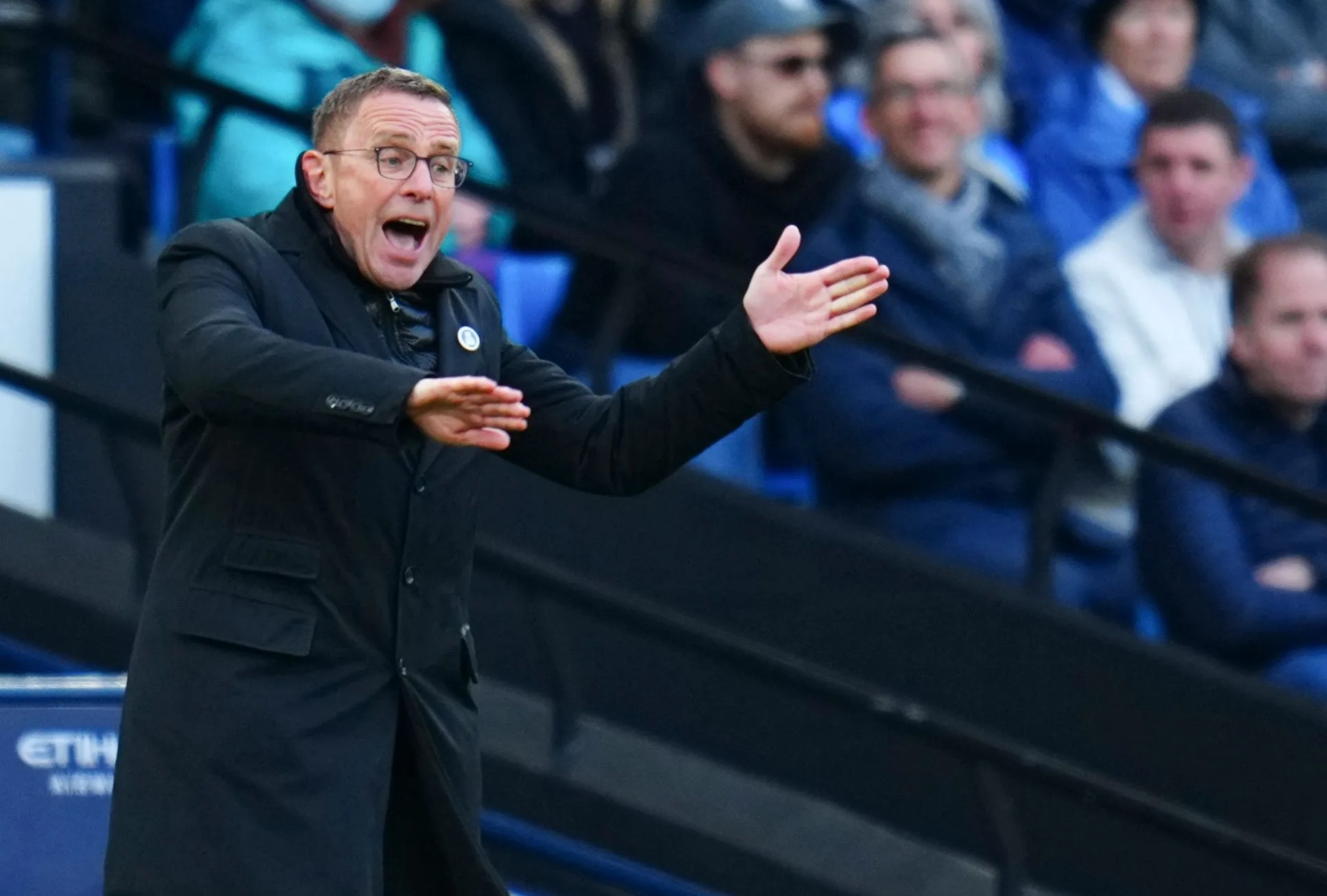 And it is then expected that he will head upstairs to begin his two-year contract as a consultant.

However, there is still a slim chance Red Devils chiefs could see him as a long-term fit for the managerial position.

But Man Utd fans do not believe he is being considered for the role after the club's latest tweet following the 4-1 defeat to Manchester City.

They posted a post-match interview with Rangnick and said: "Our interim manager gave his #MCIMUN verdict.

The wording of the phrase 'interim manager' led to some believing that United do not see him as someone in contention for the permanent job.

Reacting to the tweet, one Man Utd fan said: "Interim? Why would you insert that word into the tweet? (I know he is but you wouldn’t refer to him like that)." 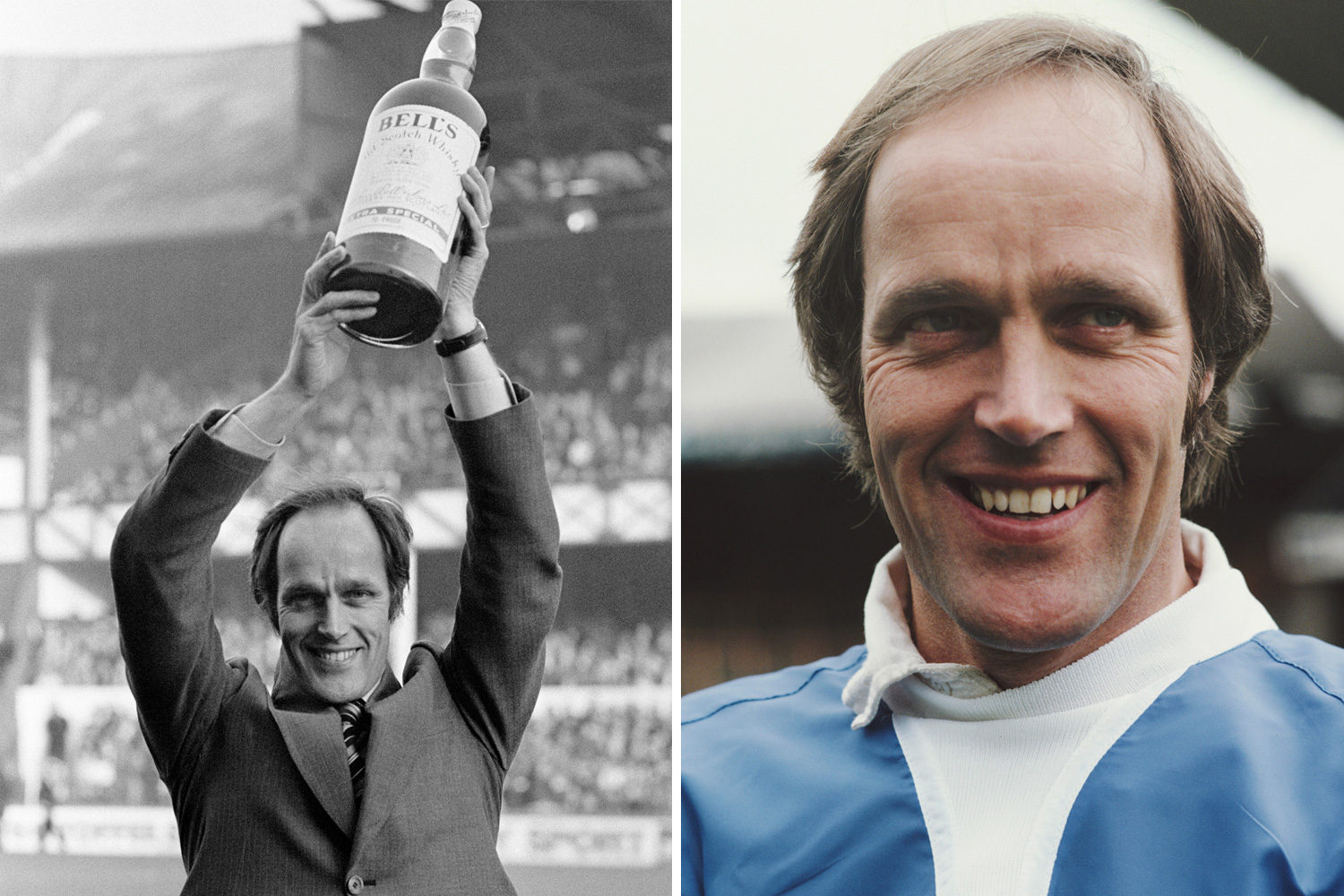 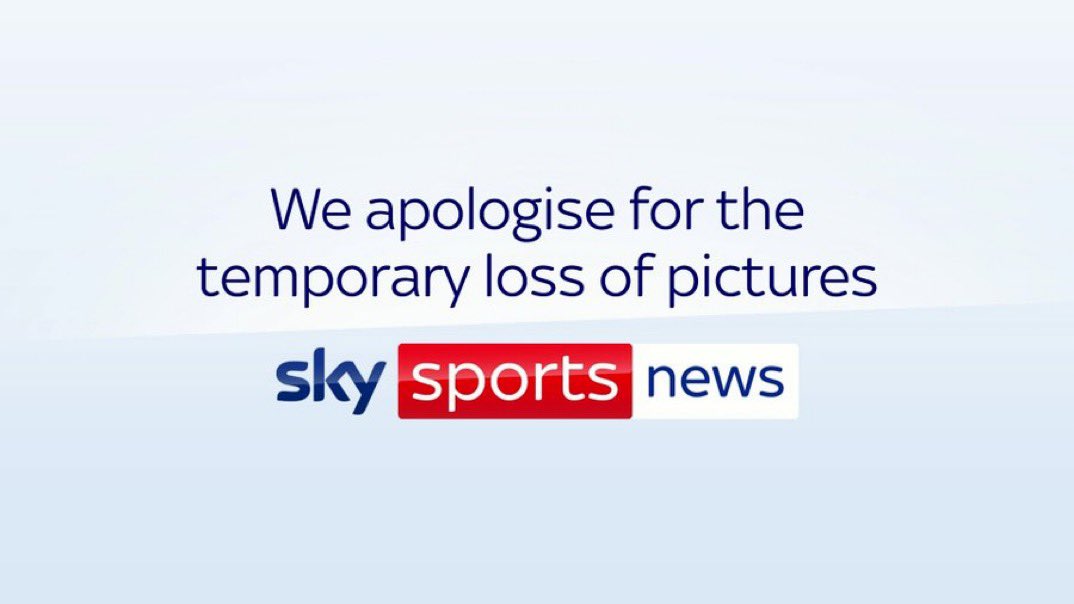 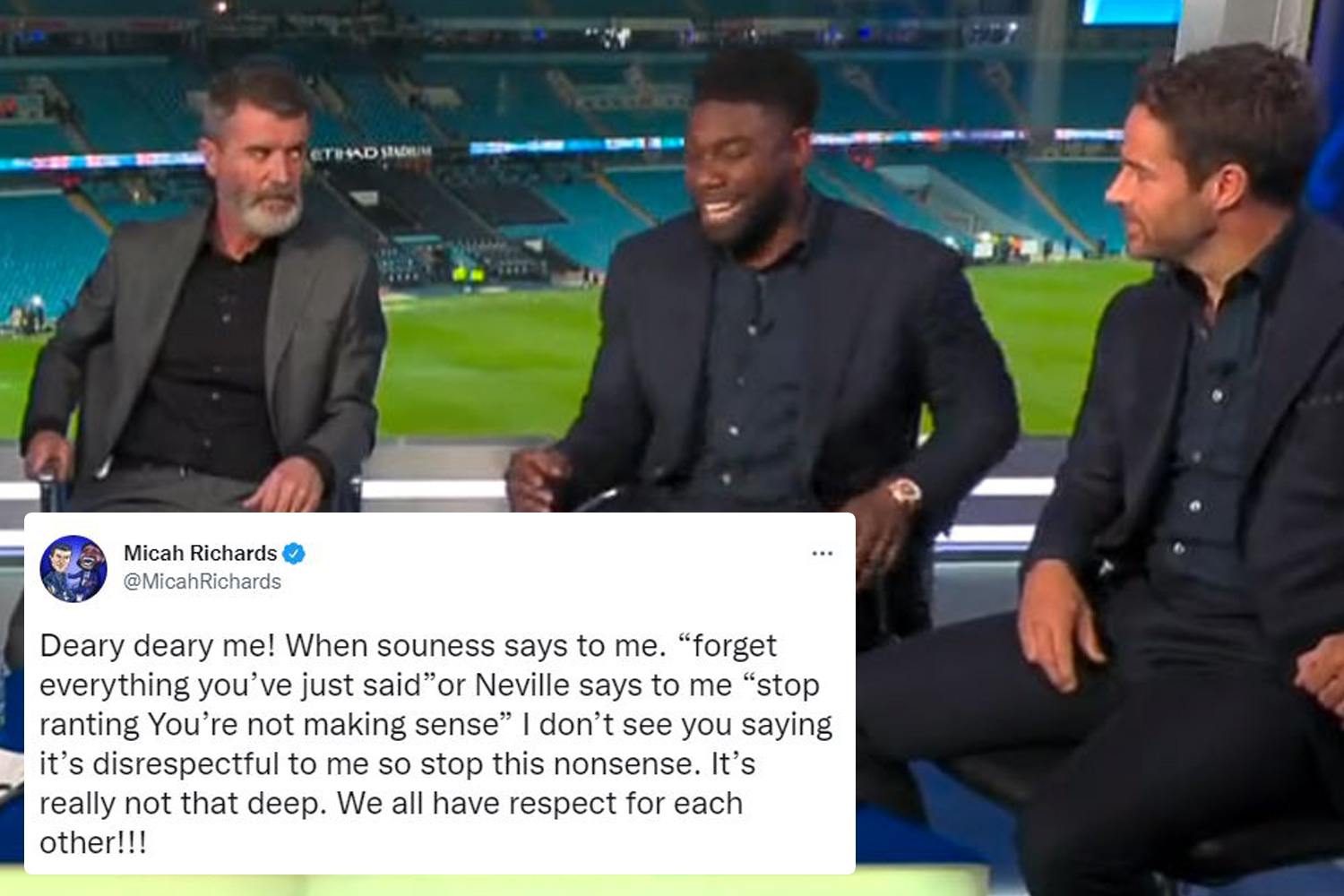 Richards hits out at 'double standards' after criticism for 'disrespecting' Keane

And another responded by saying: "Because they don't take him serious, same as our players.

"Finished club that buries its own manager."

While another fan commented on the wording by saying: "'Our interim manager'. Why the need to spell that out loud? 😂

"Manager/Boss doesn't cut it? Have some respect for your manager."

And another disgruntled United supporter added: "They've started referring to him as interim. They're sick of him."

Others felt it was indicative of how those at United are feeling about him, with one saying: "That 'interim manager' sounds a little bit salty."

Spurs boss Antonio Conte is another man thought to be in the frame if he departs Tottenham at the end of the season. 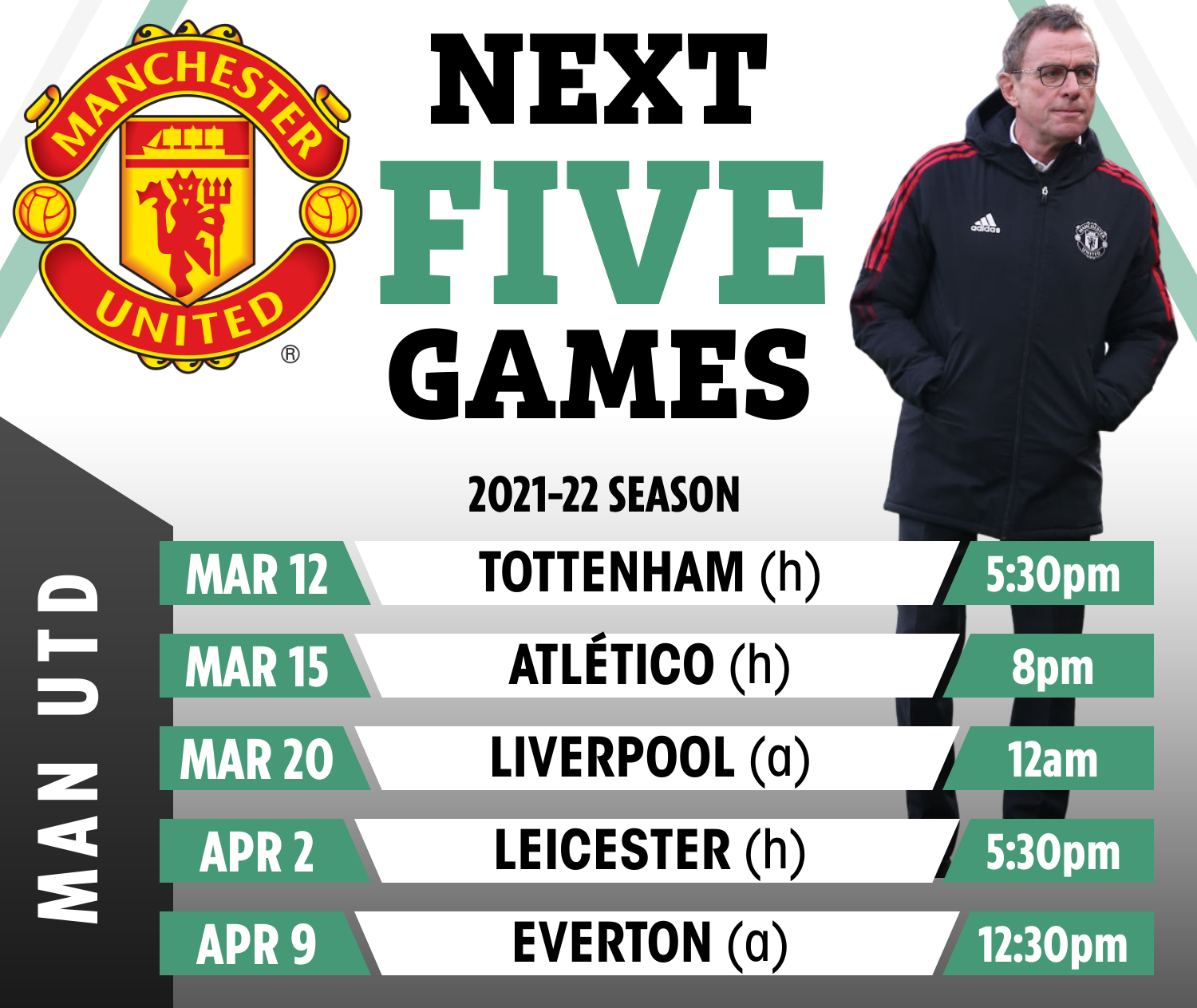