The Manchester City boss famously made the transition from being a successful player to a legendary coach at Barcelona and can see the resemblance in the situation at Old Trafford. 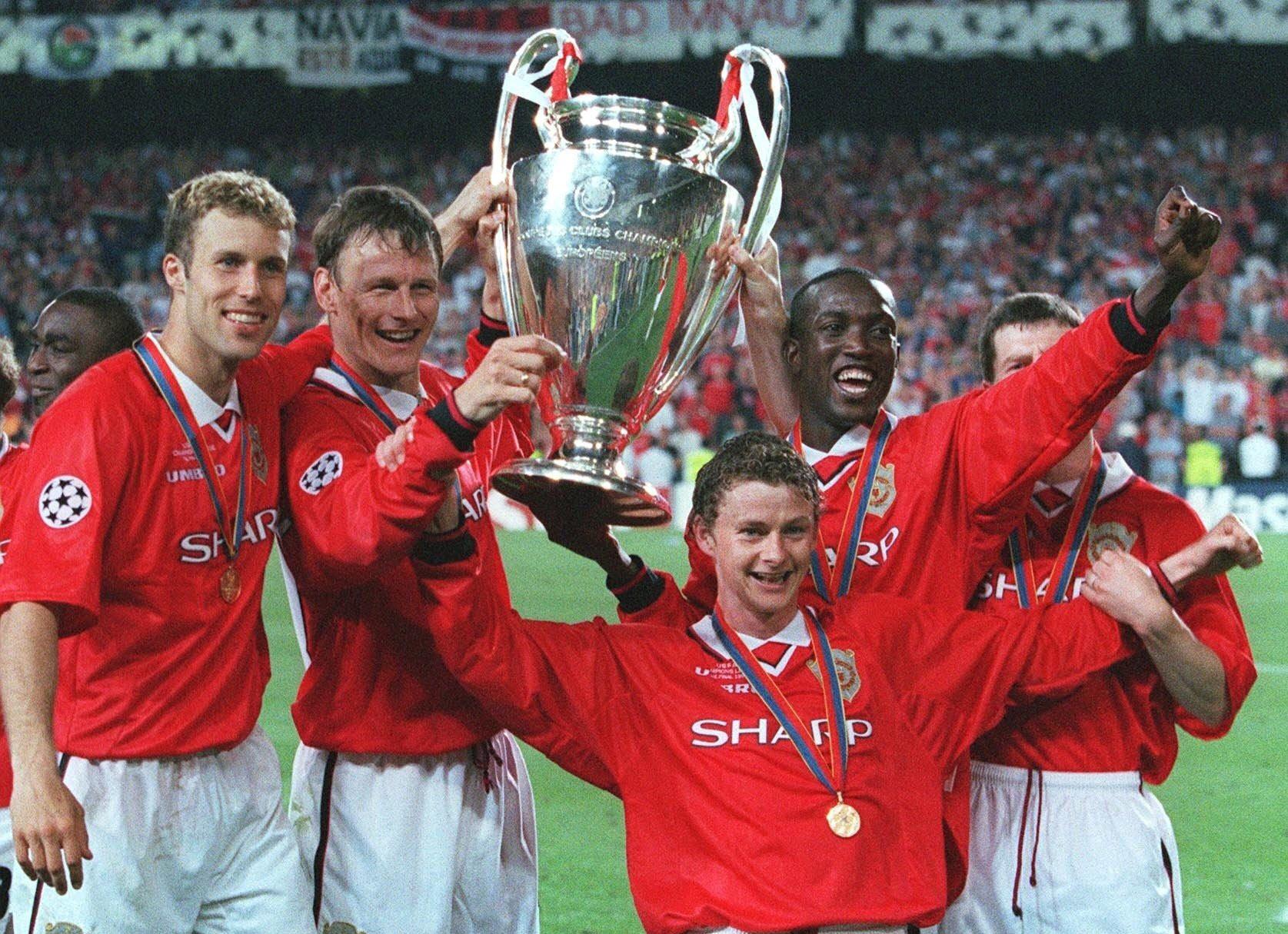 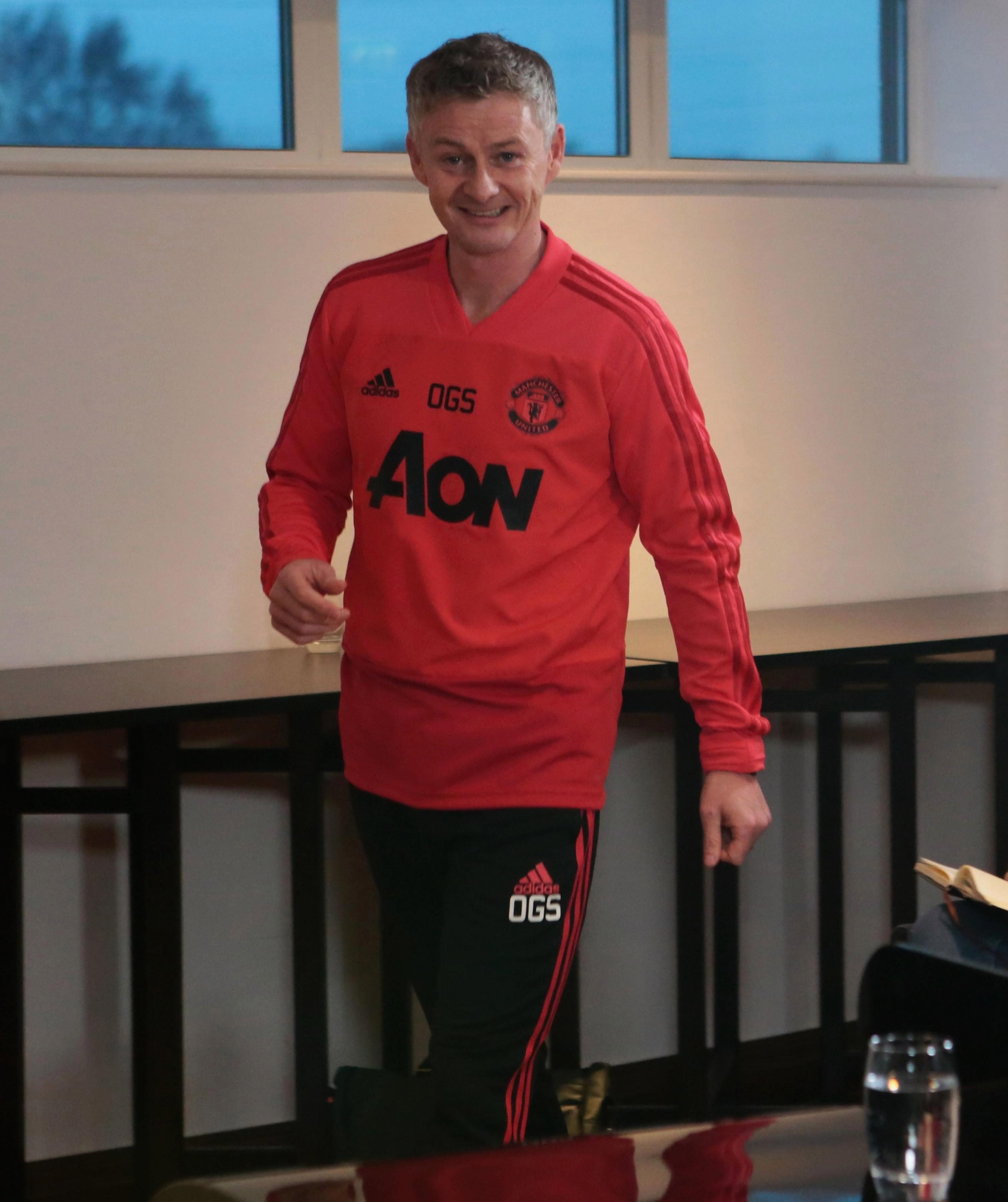 Solskjaer spent 11 seasons there as a player between 1996 and 2007 before hanging up his boots and taking over as the Manchester United Reserves manager the following year.

So when the Norwegian returned to Carrington yesterday morning, it was a case of coming home rather than a completely new start.

Guardiola said: "When a manager like Solskjaer has this chance [it is] because the club decide he can do it.

"In my case it was quite similar, we were young and had the opportunity so try to do our best. 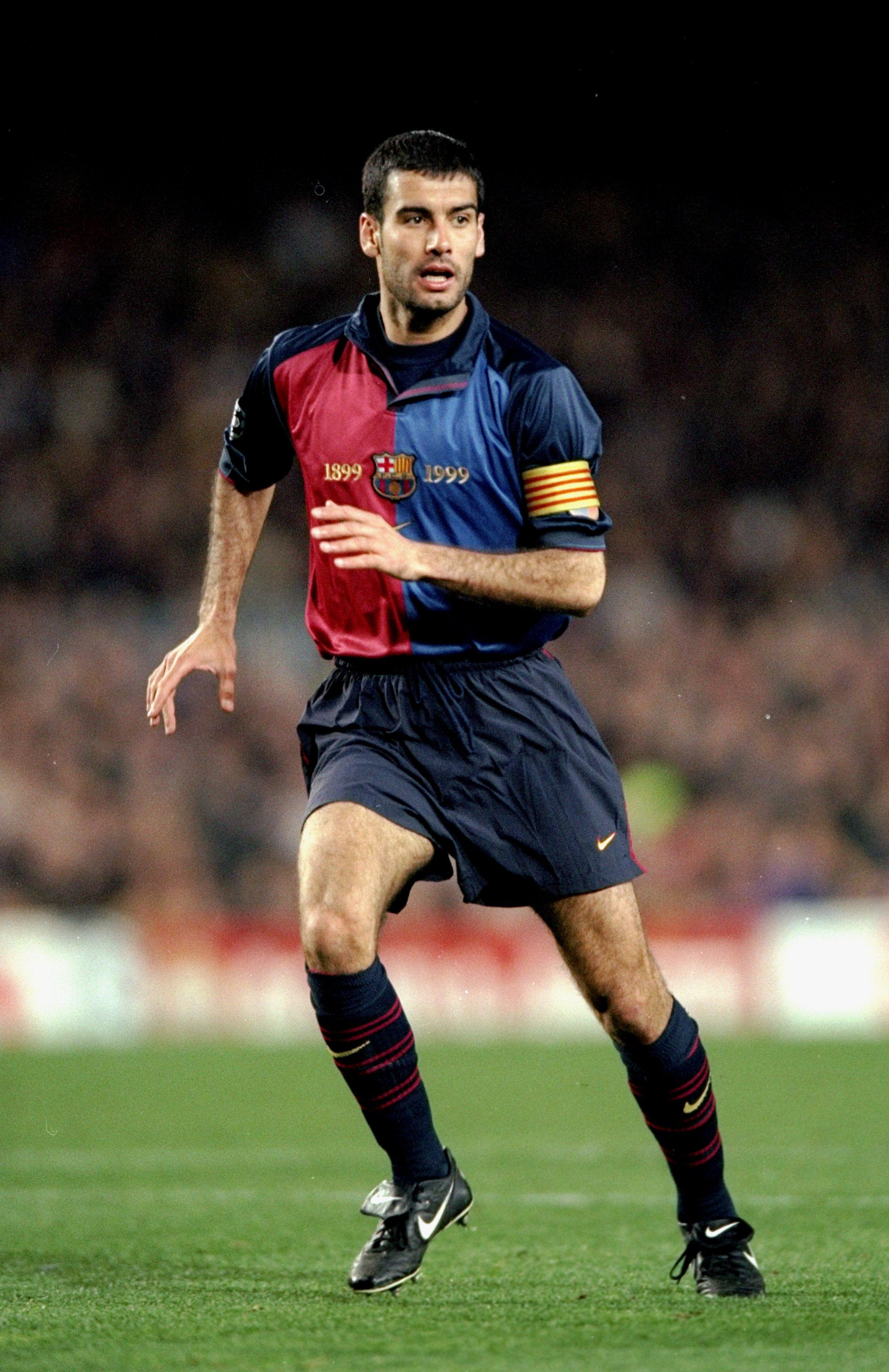 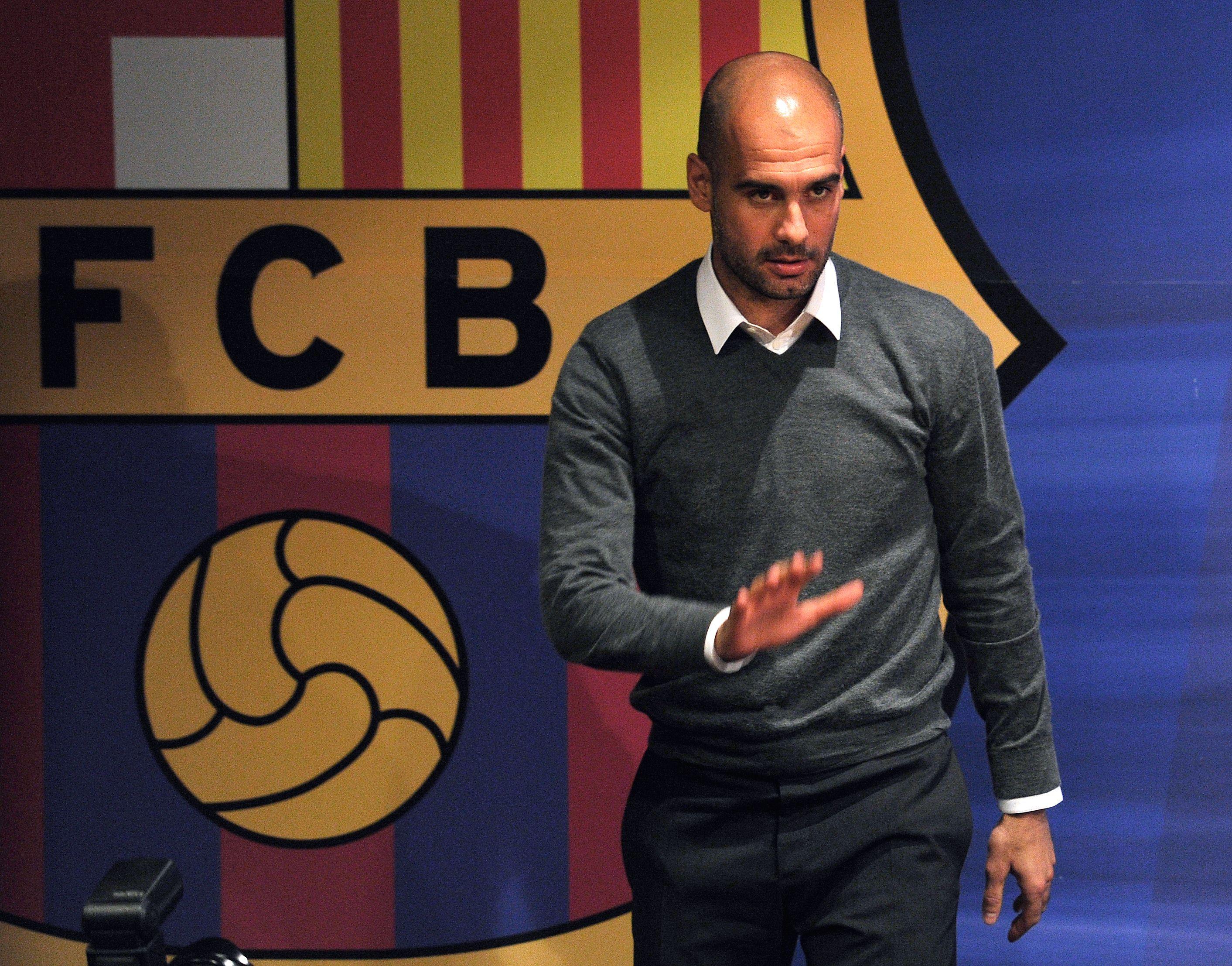 "Of course they are different jobs, so you cannot compare football player as a manager. I wish him all the best.

"The fact I was there since 13 years old, you know the club that is an advantage for sure. Knowing the people and knowing how it works everything there is important.

"Something positive comes from the fact you were there in the past and you know many things of the club."

Guardiola, 47, came through the youth ranks at Barcelona before spending 11 years in the first team at the Nou Camp. 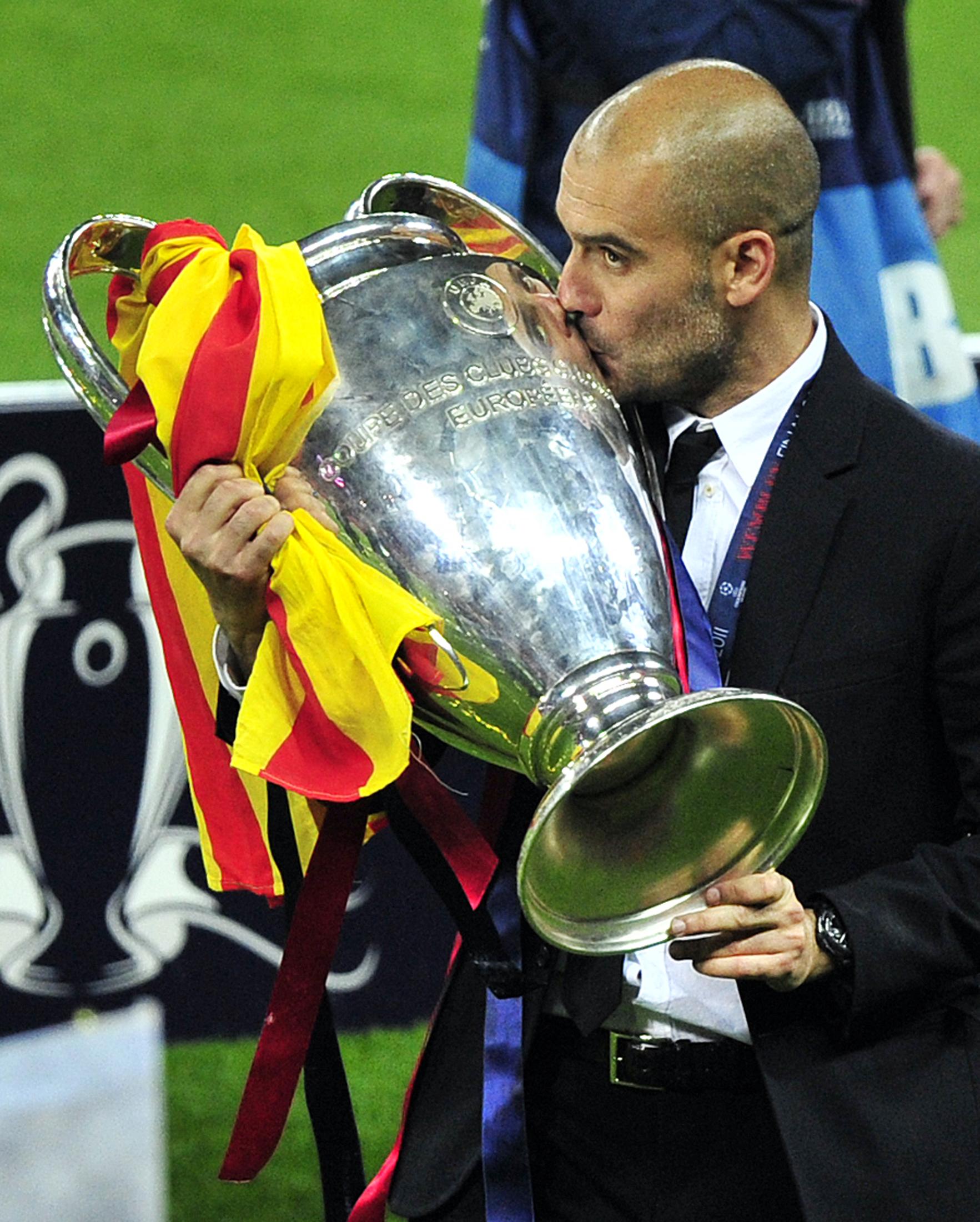 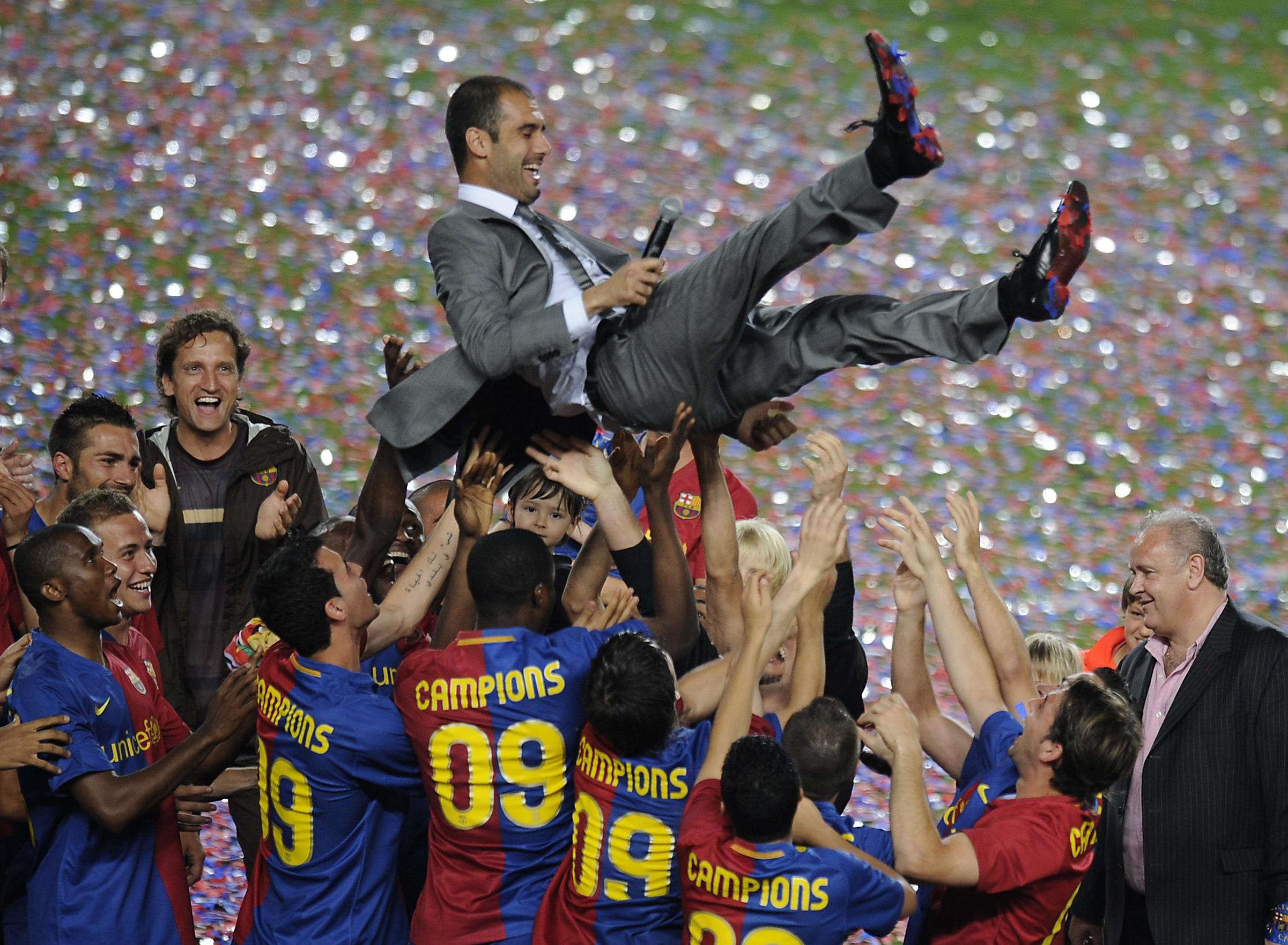 Like his new rival, he then managed the youth team but did not have to wait as long for the top job.

And when he did get the promotion, he certainly took his chance, winning three LaLiga titles, two Copa del Reys, two Champions Leagues and two Club World Cups in four seasons.

Solskjaer, 45, knows he has a big task on his hands – United are currently 18 points behind Guardiola's City and 11 off the top four.

But it did not take him long to start stamping his authority on the club. 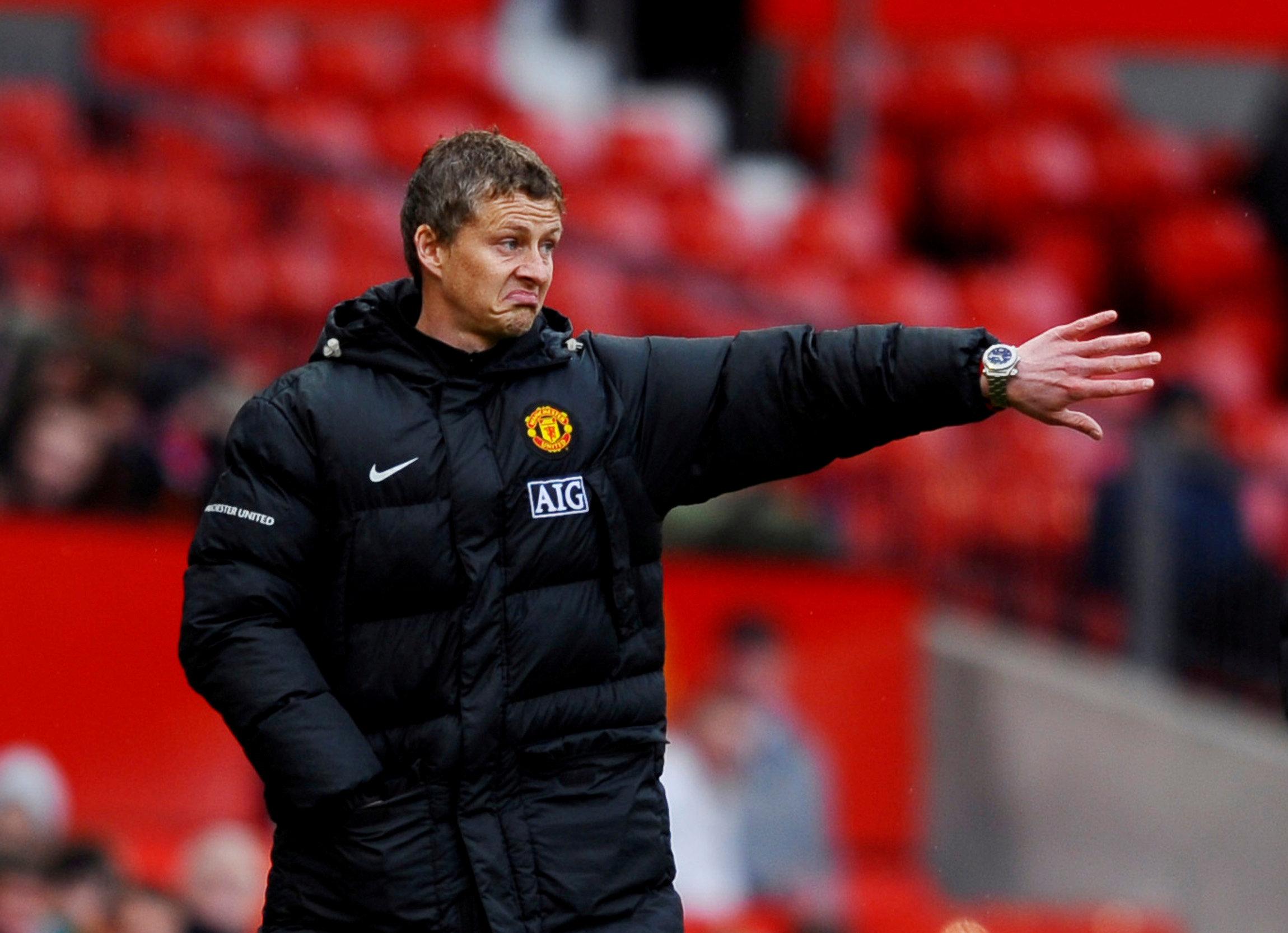 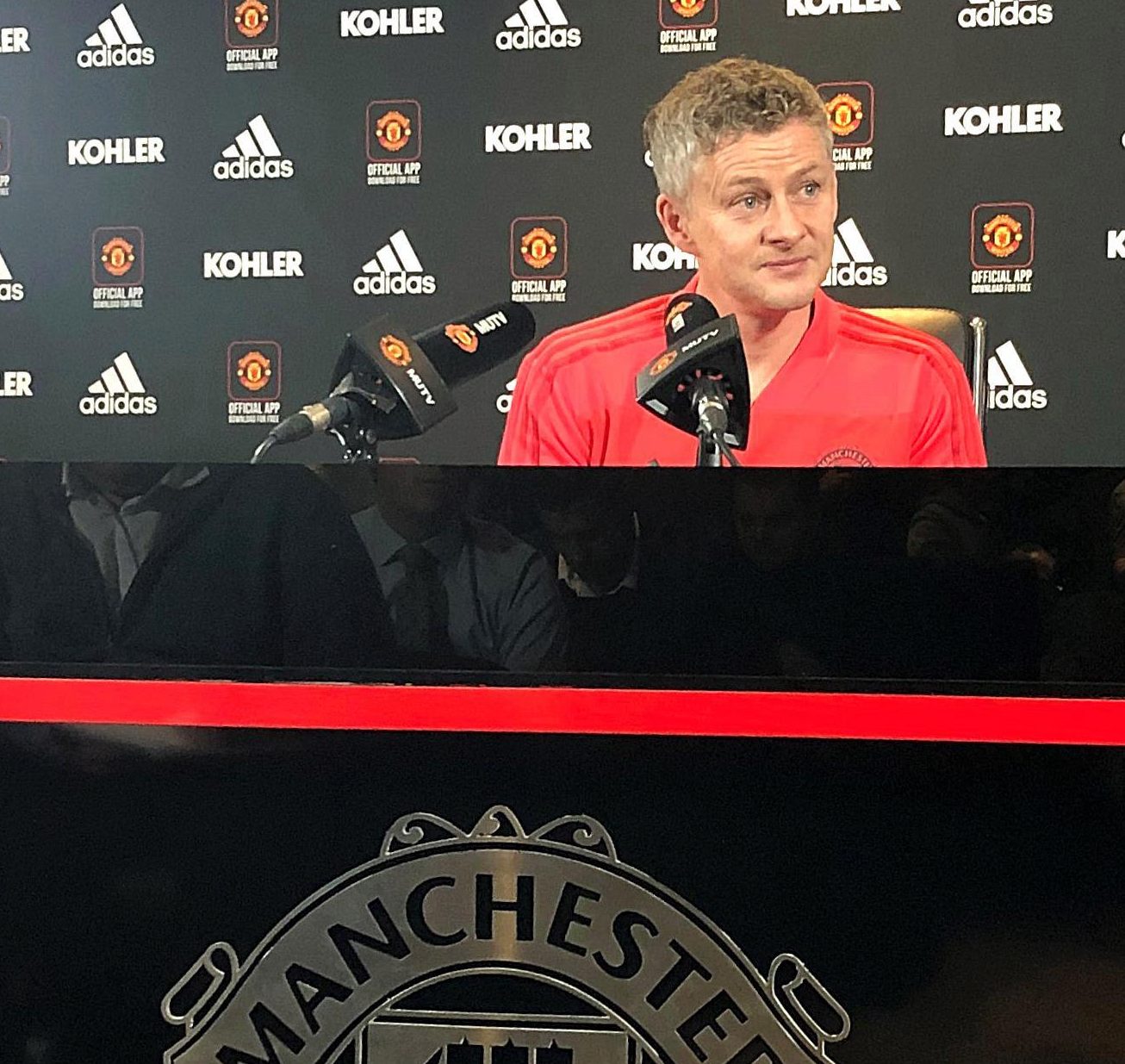 After training yesterday, the new boss made sure the players ate lunch together as a squad – a tradition that was lost under the old Jose Mourinho regime.

Solskjaer will also have a say on the transfer market activity and the club have already drawn up a shopping list including Chelsea target Isco and centre-back Kalidou Koulibaly.

Speaking in his press conference today, he said: “I will have an input but the job is to get to know the players, observe them, see the qualities we've got.

"I’ve seen more or less every game from Norway but to get to know the players, how I think I can improve them, that's my job.

"The club have got the recruitment and scouting, they’ve got their targets but I’ve not sat down and talked about that.

"My job is to get these players enjoying football."