The Manchester United legend was named in four World Cup squads that failed to progress past the quarter-finals. 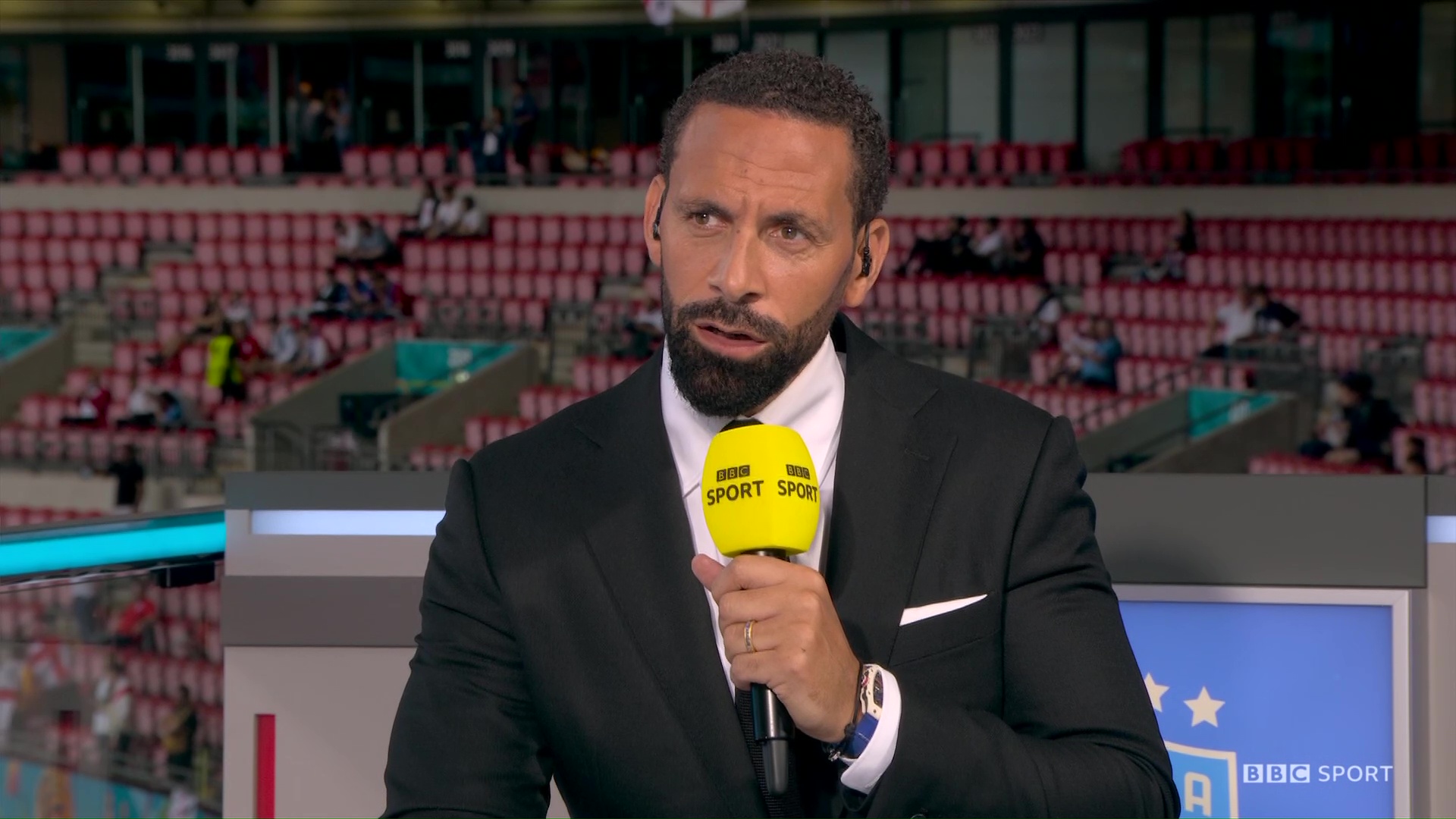 Ferdinand, 42, admitted that a major factor in their failure was underlying tensions within the camp.

And he heaped praise on Southgate for ensuring a sense of togetherness within the squad to create a winning mentality.

He told the BBC: "I genuinely believe that [club rivalries destroyed previous teams].

"It just consumed you, there was nothing from the England squad from the manager downwards that made you feel any different.

"I think that is where Gareth Southgate separates himself from the other managers, he's gone in and identified that this team needs to be together.

"He's ensured 'I am going to create a culture, a winning mentality and a mentality where we are all together'.

"Togetherness is of the utmost importance."

Frank Lampard was also part of the Golden Generation that flopped at major tournaments. 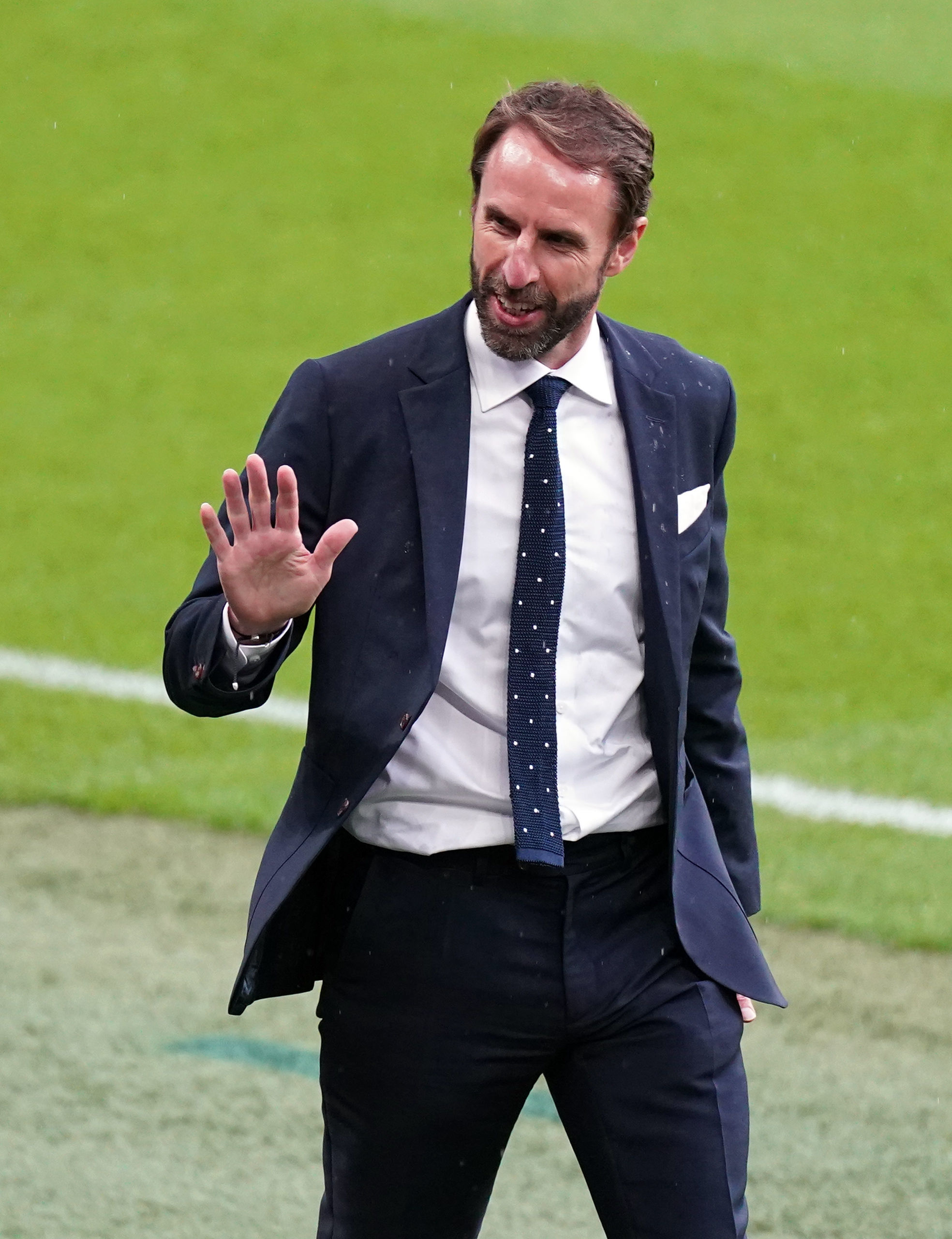 The Chelsea legend also emphasised how he would stay within his 'clan' of club team-mates while that mentality has now changed.

Lampard added: "I think it's human nature, if I played with four or five Chelsea team-mates… Rio with United – you stay within your clan and that needed to be broken.

"You see now a group that has been broken. They've also come through the youth teams too."