The pair enjoyed lunch together and a catch-up along with Evra's fiancee Margaux Alexandra and their baby. 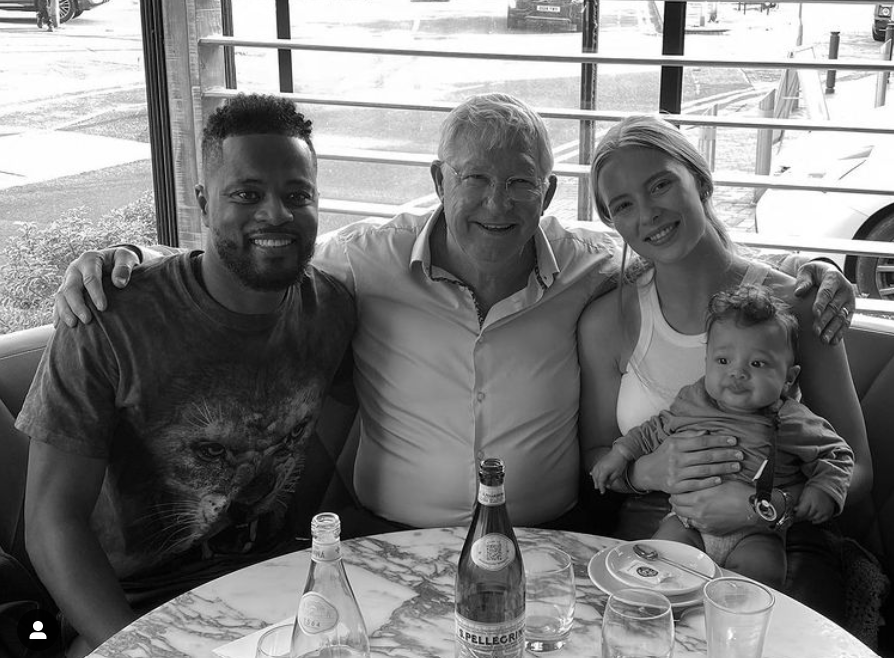 And they looked delighted as Ferguson posed in between them for a photo, with his arms draped around their shoulders.

Both Evra, 40, and model Alexandra, 26, shared the snap on their respective Instagram accounts.

The latter wrote in her caption: "Such a great honour to sit down with Sir Alex Ferguson. The man who shaped the world of football and my man."

Evra replied in the comments saying: "Now you understand why I respect that man so much."

And in his own caption wrote: "Me: 'My heart, we are going to have lunch with the Pope'.

"Alexandra: 'So we are going to Italy?'

David De Gea responded to Evra's post with approval, posting a heart eyes emoji after working with Ferguson at United towards the end of his managerial spell.

Eric Cantona posted a fire emoji along with praise emoji to show respect for his former boss.

Evra got engaged to Alexandra last year and the couple often share their love for one another on social media. 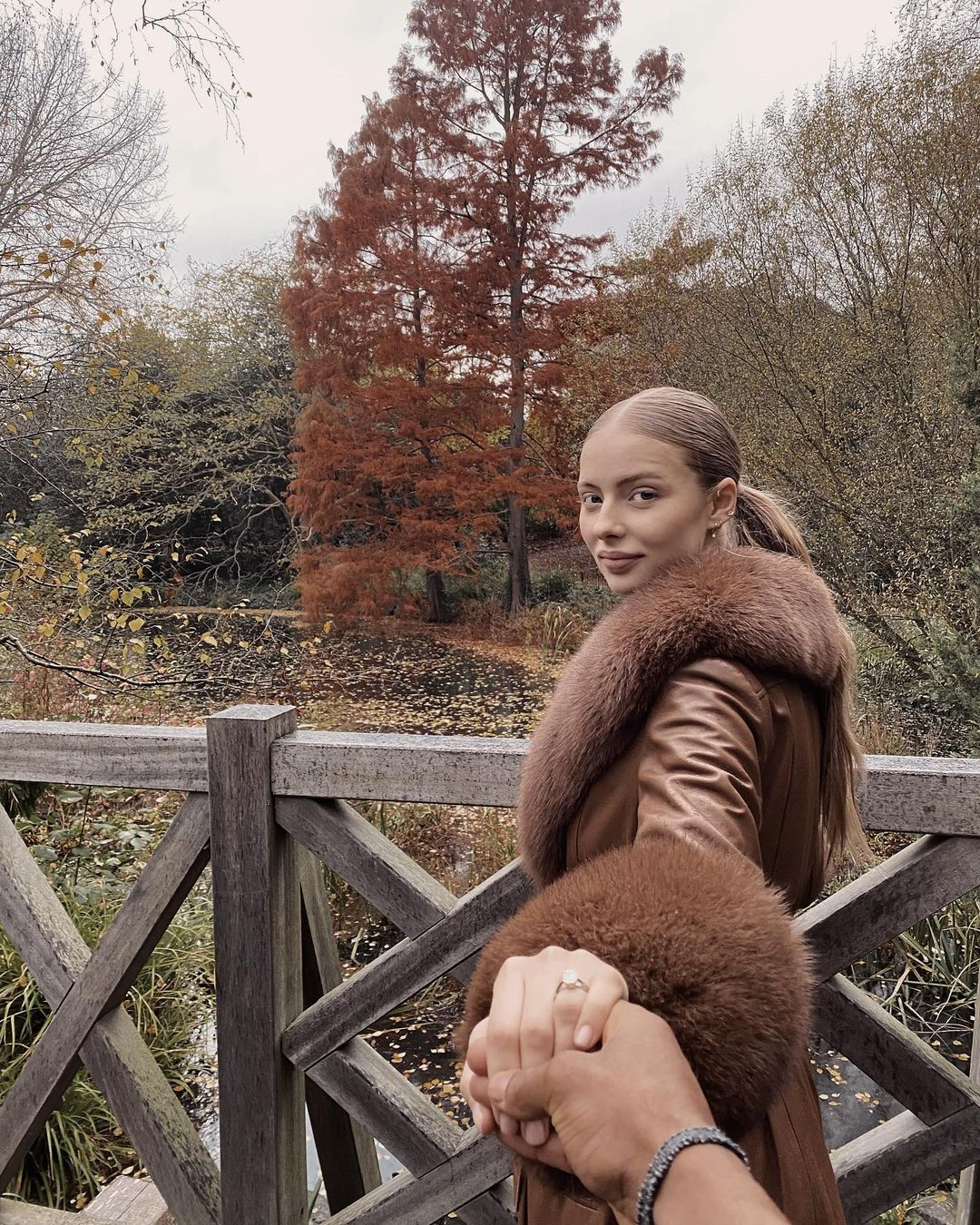