The Bologna hitman emerged as a shock target for the Red Devils earlier this week but the prospect of signing the former West Ham man didn't sit well with many United fans. 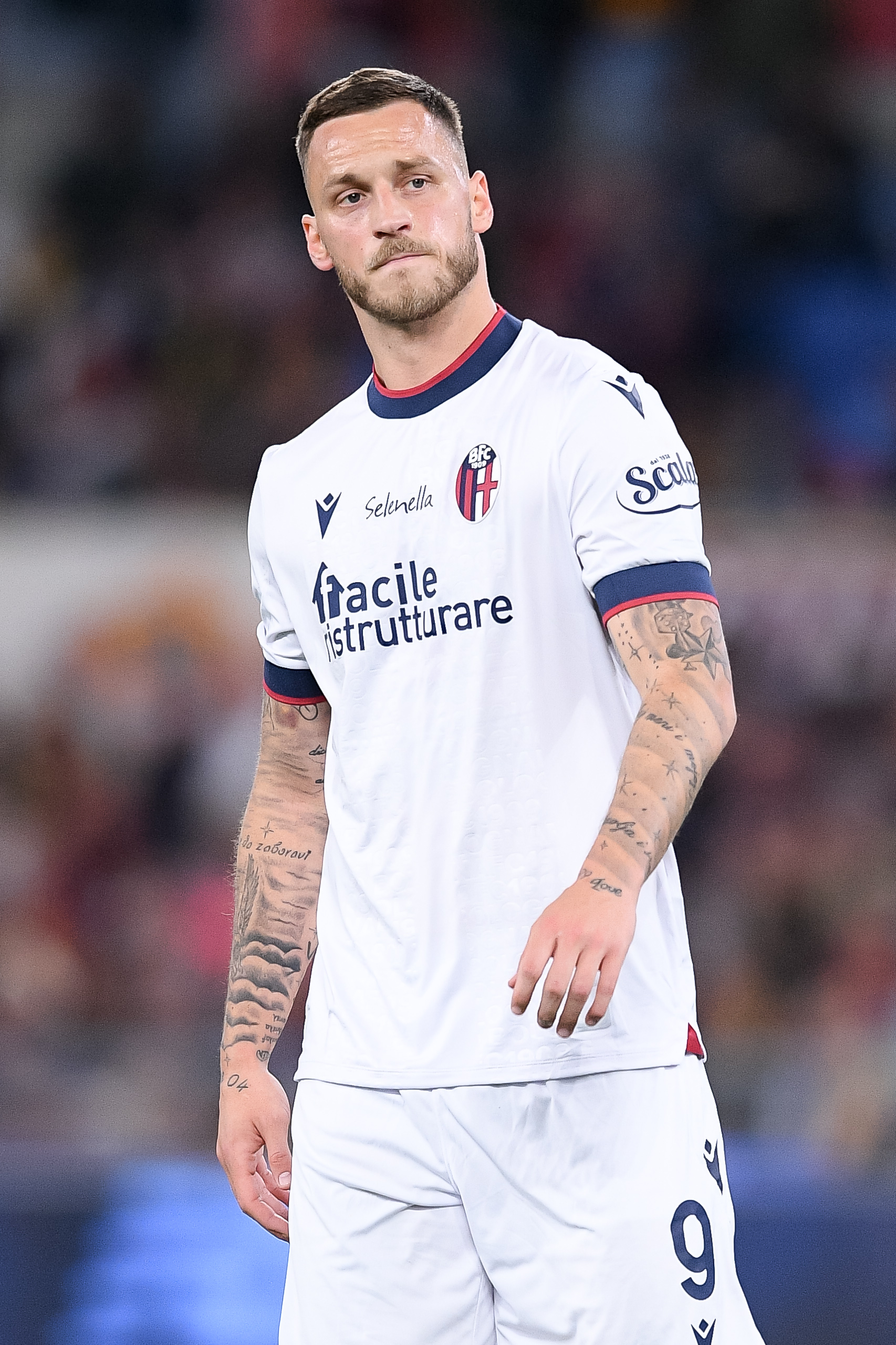 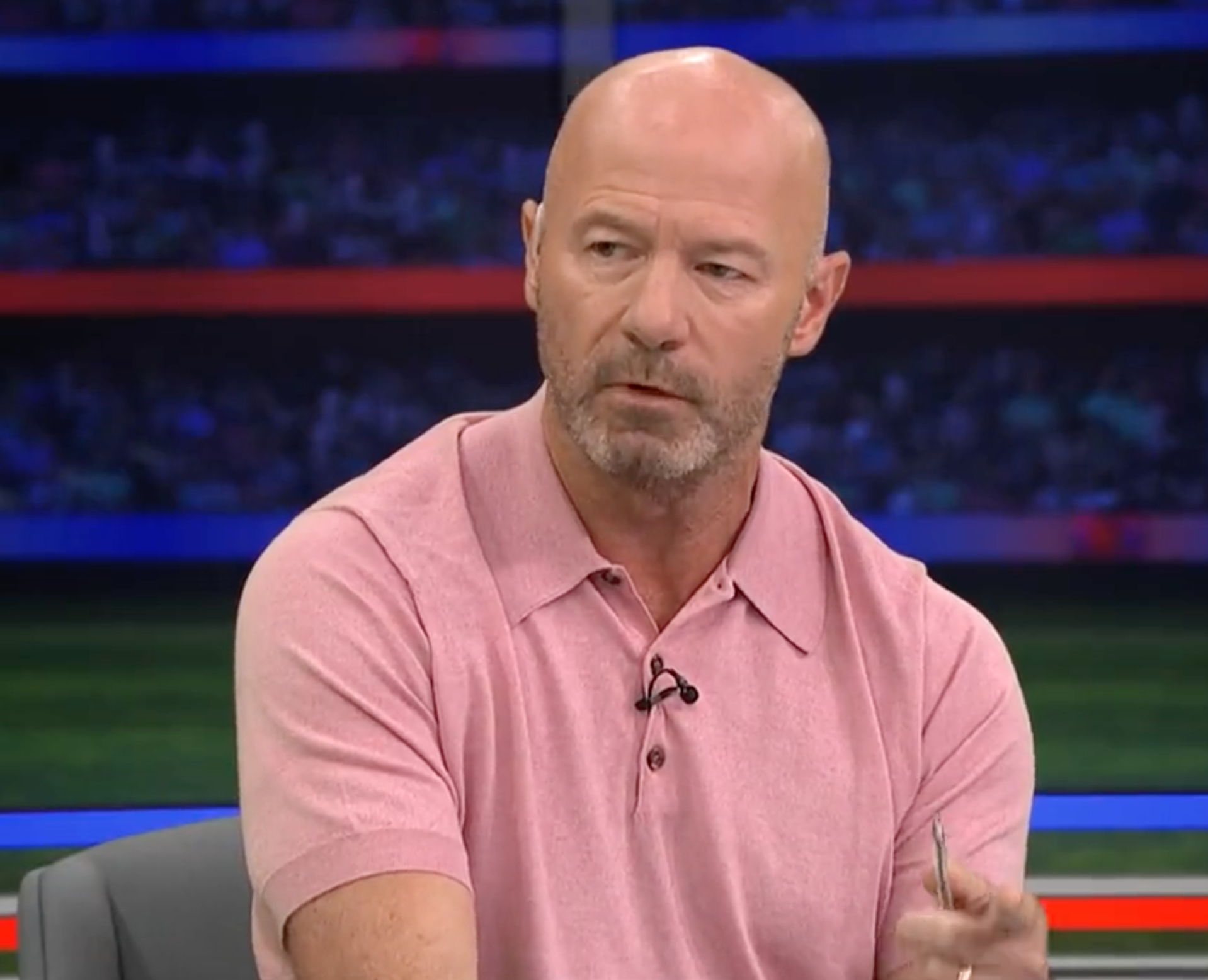 United ended their interest in the Austria international following a fierce backlash to the deal on social media, which Prem legendShearer reckons the club tried to gauge before submitting a bid.

Speaking on Match of the Day after United's embarrassing defeat to Brentford on Saturday, he said: "Is that the best that they can perform, last weekend and this weekend? Absolutely not.

"I'm convinced someone from Man United leaked the story linking them with Marko Arnautovic just to see what the reaction was.

"The reaction was that bad they then had to pull out. I'm pretty convinced that was [leaked]."

Shearer reckons United's bizarre pursuit of Arnautovic is an indictment of how far the club has fallen in the last ten years.

The pundit continued: "I think that pretty much sums up where Manchester United are. They're in a mess."

Shearer believes the Glazer family will have to dig deep into their own pockets to turn things around on and off the pitch.

The Premier League's all-time leading goalscorer added: "It'll take time and it'll take an unbelievable amount of money to get this right inside the football club and in terms of the right recruitment.

"And it's going to take a lot of patience from the Manchester United fans.

United were battered 4-0 by a rampant Brentford in West London and are currently ROCK BOTTOM of the Premier League.

Their display enraged manager Erik ten Hag, who said: “[It] was a really poor performance.

"You start the game and you have to be ready, and we weren’t, and that’s disappointing. It’s difficult for me."

He added: "It's a surprise when you start the game like this; in 35 minutes conceding four goals. It’s not possible.

"So, the team has to take responsibility. I feel really sorry for the fans. They give everything to support us and we let them down."

United will be back in action a week on Monday, welcoming title-chasing Liverpool to Old Trafford.