MANCHESTER UNITED have reportedly been joined by neighbours Man City in the chase for Denis Zakaria.

The Premier League giants are locked in a battle to sign the Borussia Monchengladbach midfielder. 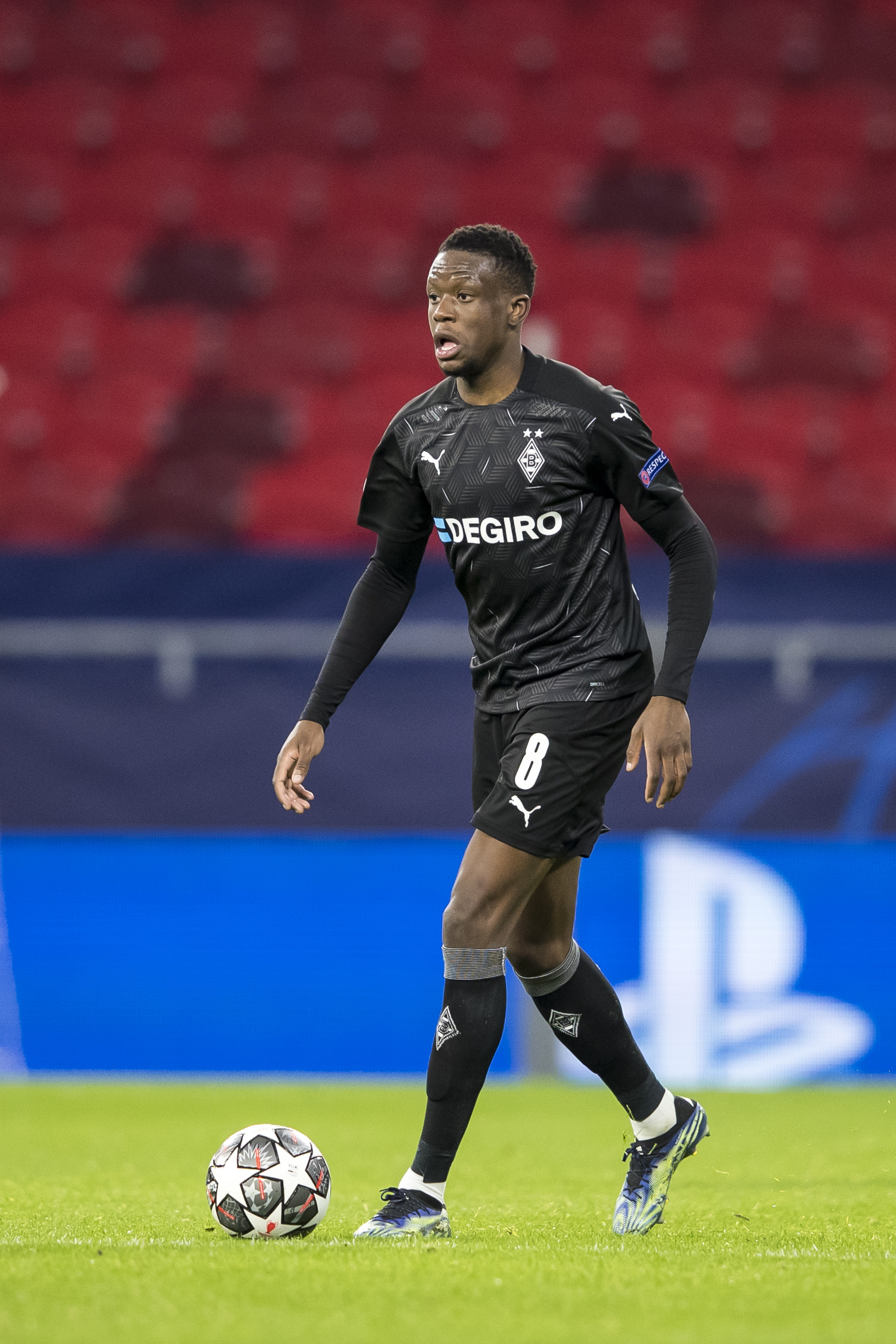 Man City reportedly enquired about the midfielder last summer and are said to have renewed their interest.

The 24-year-old Switzerland international has impressed for Monchengladbach this season.

Zakaria has made 24 appearances in all competitions and his consistency has caught the eye of the two Manchester clubs.

Zakaria played in both legs of the last-16 defeat against Man City.

The midfielder has just over one year left on his contract and could be offloaded for a reduced fee this summer.

Pep Guardiola's side are reportedly keeping tabs on Zakaria ahead of a potential move.

But they could face competition from their rivals with United already interested in the tough-tackling midfielder.