German outlet Sport1 claim the Red Devils have had their third official bid for the England star accepted by Borussia Dortmund. 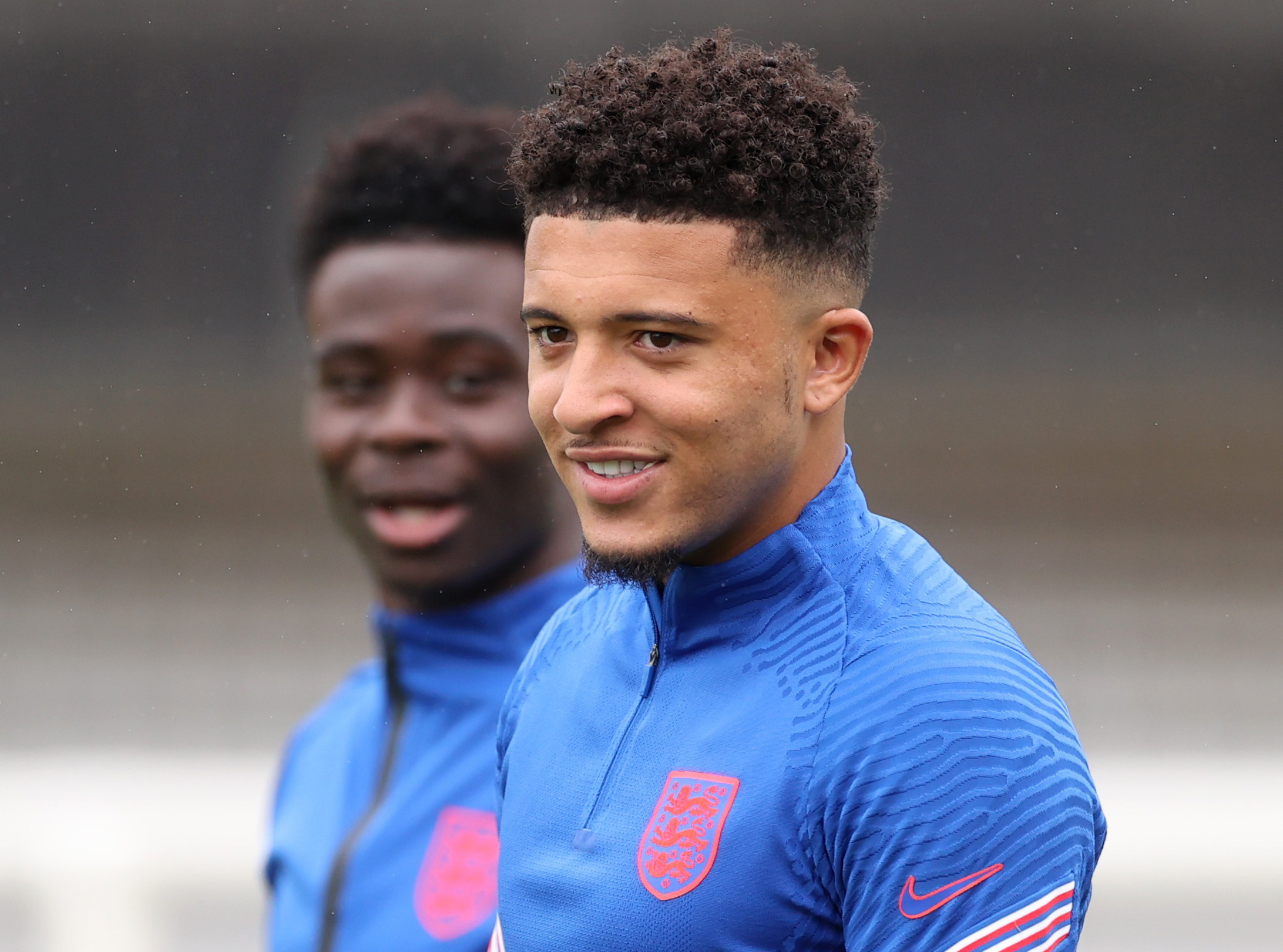 The report adds that Die Schwarzgelben's CEO Hans-Joachim Watzke has had good talks with United's executive vice-chairman Ed Woodward over the past few days.

All that is left for the two sides to agree is any potential add-ons and instalments of the fee but that is not thought to be an issue.

As revealed by SunSport, Sancho is closing in on a five-year deal worth £350,000 per week at Old Trafford.

That will see his wages more than trebled from the £100,000-a-week deal he is on at the Westfalenstadion.

The 21-year-old has reportedly already told Three Lions team-mates he is making the switch to join Ole Gunnar Solskjaer's side.

United's path to Sancho was made easier after Dortmund were given the green light to sign Donyell Malen as his replacement.

The PSV Eindhoven ace caught many people's attention at the Euros with his fine performances for the Netherlands.

And he is now free to negotiate a move to Germany after Holland were surprisingly dumped out by Czech Republic in the last 16.

Sancho meanwhile is still currently on international duty with England.

But he is enduring a tough time at Euro 2020, playing just six minutes of football as a late substitute against the Czech Republic.

Sancho, though, who is back on the bench for the last-16 tie against Germany, recently insisted he is fully focused on the Three Lions.