MANCHESTER UNITED are reportedly worried Victor Lindelof could be battling with fatigue – despite playing just two games so far this term.

The Swedish centre-back struggled during his team’s shock loss to Crystal Palace last weekend and was not involved in their midweek League Cup tie at Luton. 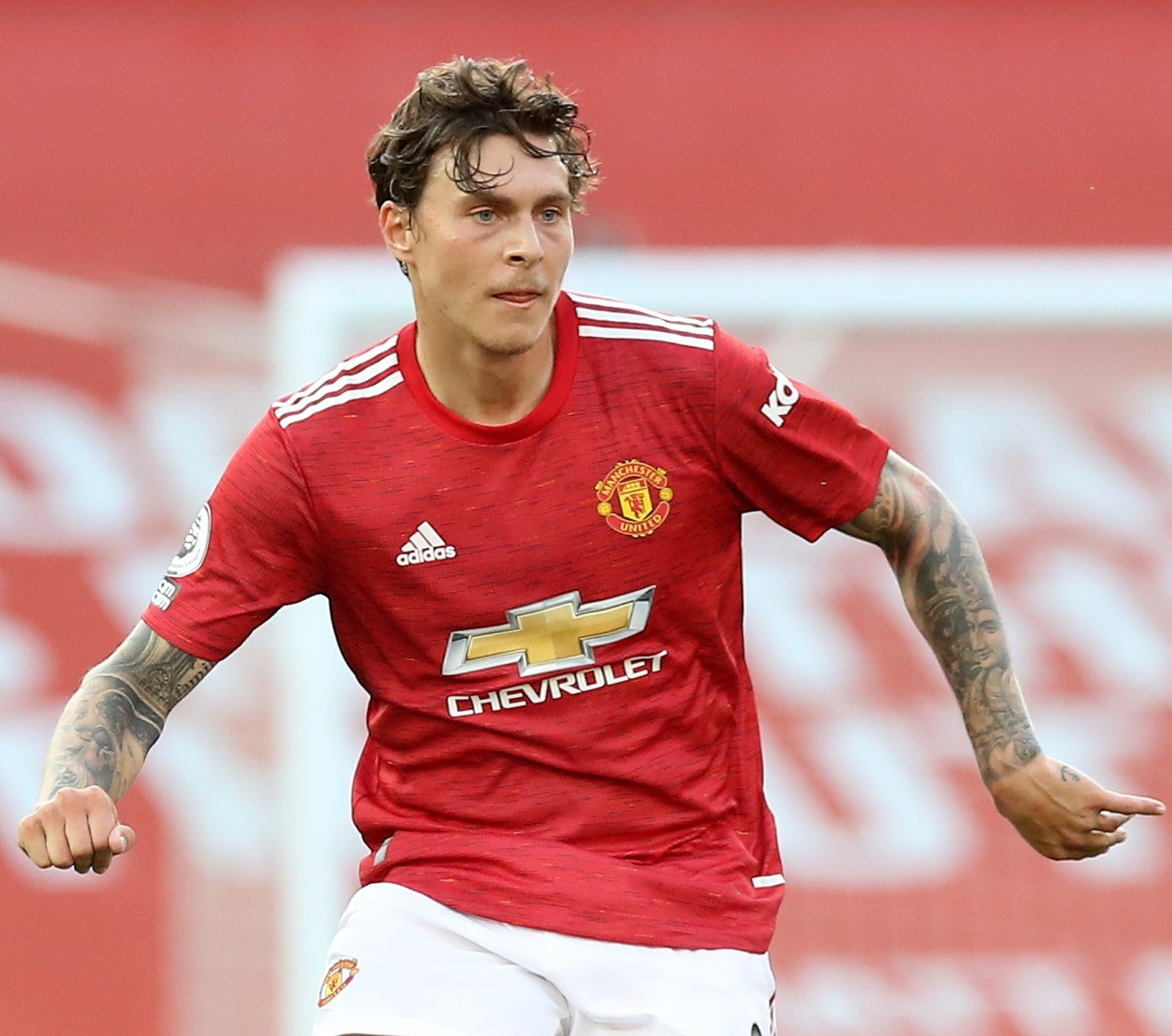 And while the ex-Benfica player, 26, made a comeback in United’s 3-2 away win against Brighton, the Daily Star claims the club fears the defender could be burdened by exhaustion.

Lindelof made 47 appearances for United last term, but was left out of Sweden’s Nations League game against Spain following team medics’ concerns over his physical condition.

And the 26-year-old’s recent performances have come in for criticism, with Red Devils icon Rio Ferdinand urging his old side to consider buying a new defender.

Ahead of the 3-2 win at Brighton, Ferdinand told BT Sport: “I want Jadon Sancho, he’s a generational talent, but the centre-back position should be a priority over anywhere else in the transfer window.

"This was an area I’ve been mentioning for many months. It’s still not been addressed.”

This month SunSport exclusively revealed Ole Gunnar Solskjaer’s side were on the hunt for at least two more signings ahead of transfer deadline day.

But it is unclear whether a new centre-half is a priority for the club who finished third in the Premier League last term.

However the Daily Star claims the club’s interest in bringing in a defender is intensifying, despite the recent return to fitness of Eric Bailly.

The Ivory Coast international, who spent most of last season sidelined by injury, made an appearance in United’s win against Brighton and in their 3-0 EFL Cup tie victory against Luton Town.