PAUL POGBA… I’d have sold him a year or even two years ago.

Always the 'nearly' man for United, the 2018 World Cup winner tends to have have one excellent performance followed by eight mediocre ones. 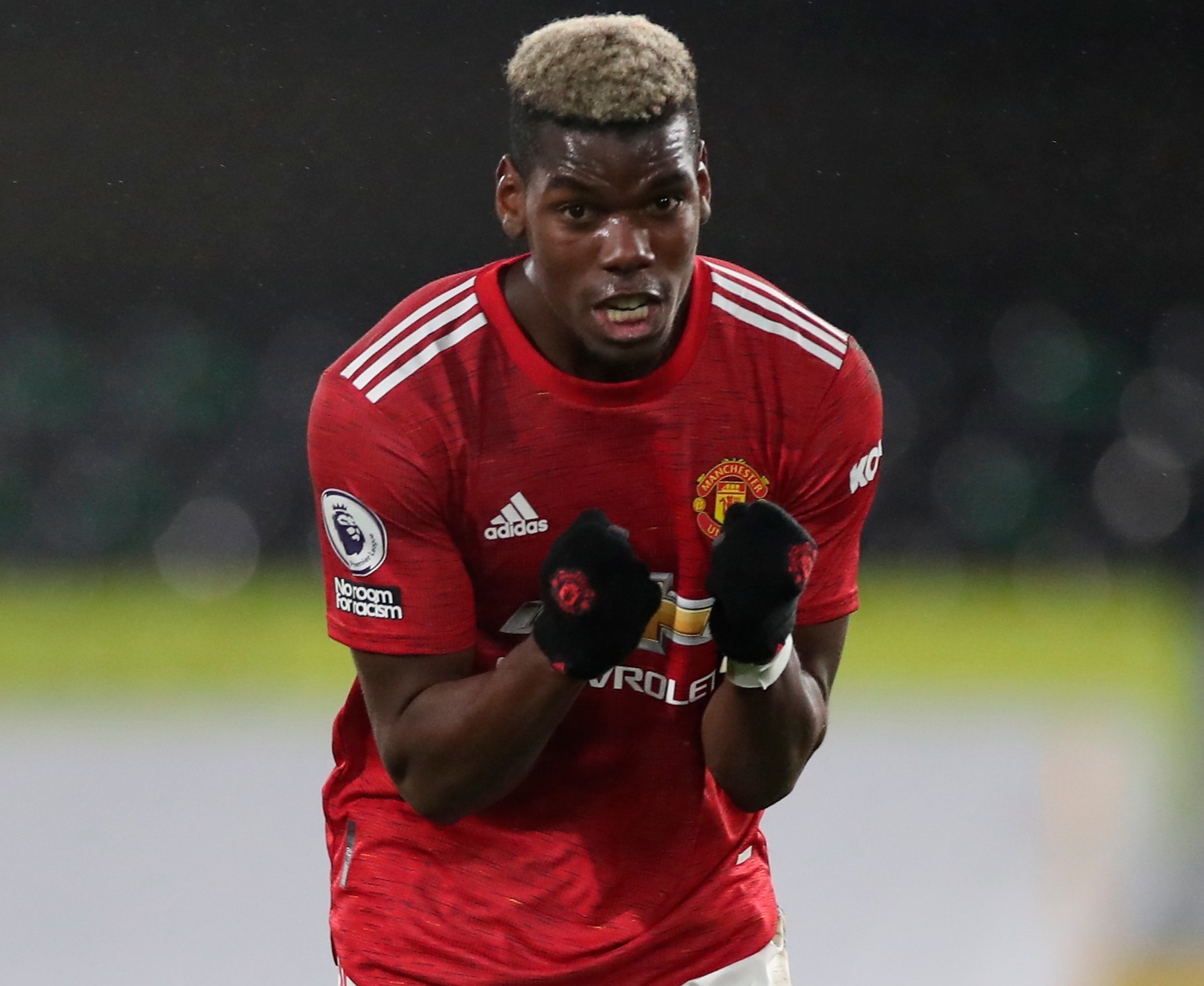 His form and perhaps even the direction the club was taking appeared to trouble him and it was easy for fans to see.

But what if United could get the best from Pogba – what might he bring?

You’d get what we’ve seen in the last three Premier League games against Burnley, Liverpool and Fulham.

A mix of hard work, class, bravery and end product.

The Pogba of the last three games is the Pogba United thought they were getting when he re-joined the club from Juventus in 2016.

The sceptical members of the United fanbase will argue that Pogba’s improvement in form is only because he wants to remind potential buyers that he’s still a midfielder to be reckoned with.

For other United fans, they’ll never accept him because of the behaviour of his agent Mino Raiola. 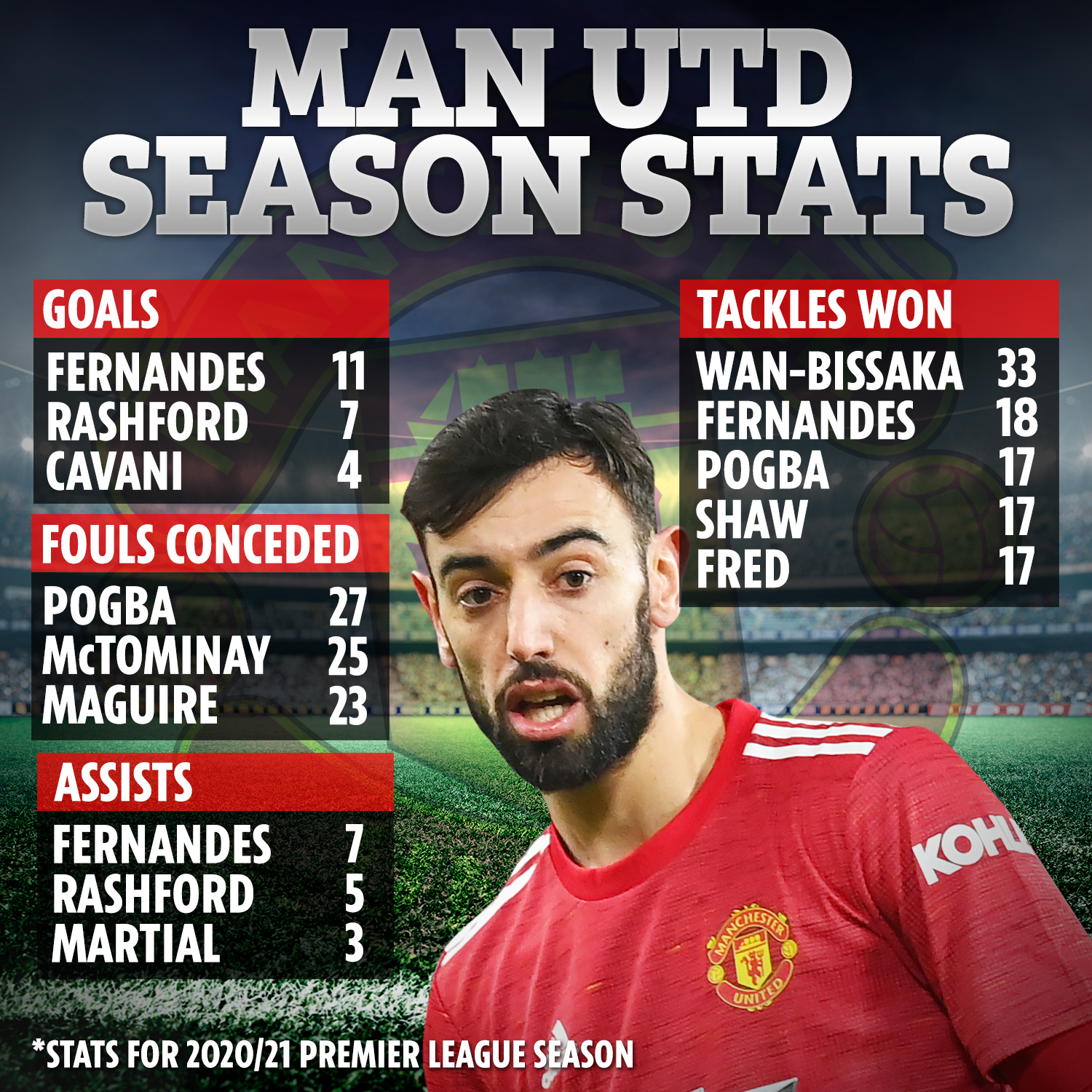 As recently as last month, Raiola claimed his client was unhappy and that he must leave United in the 2021 summer transfer window.

In isolation, that kind of behaviour from his agent might be forgiven, but it’s happened each year since his return and even former Red Devils have questioned the agent and Pogba’s approach.

After all, the agent is employed by Pogba, to represent him in the 'best' way.

I can’t forgive Raiola’s comments because, as I’ve stated, he works for Pogba and we’ll see in the coming months what his motivation is for playing well.

Donny van de Beek can watch and observe, probably knowing the grand plan is to move Pogba on so he can fill his position from next season.

Pogba, along with one or two others, may get a break in the FA Cup against Liverpool this weekend.

Although Ole Gunnar Solskjaer is desperate for a trophy, there’s a hectic schedule of Premier League and Europa League games on the way.

It might be time the boss utilised more of his squad – he’ll have to if he wants to progress all the way. 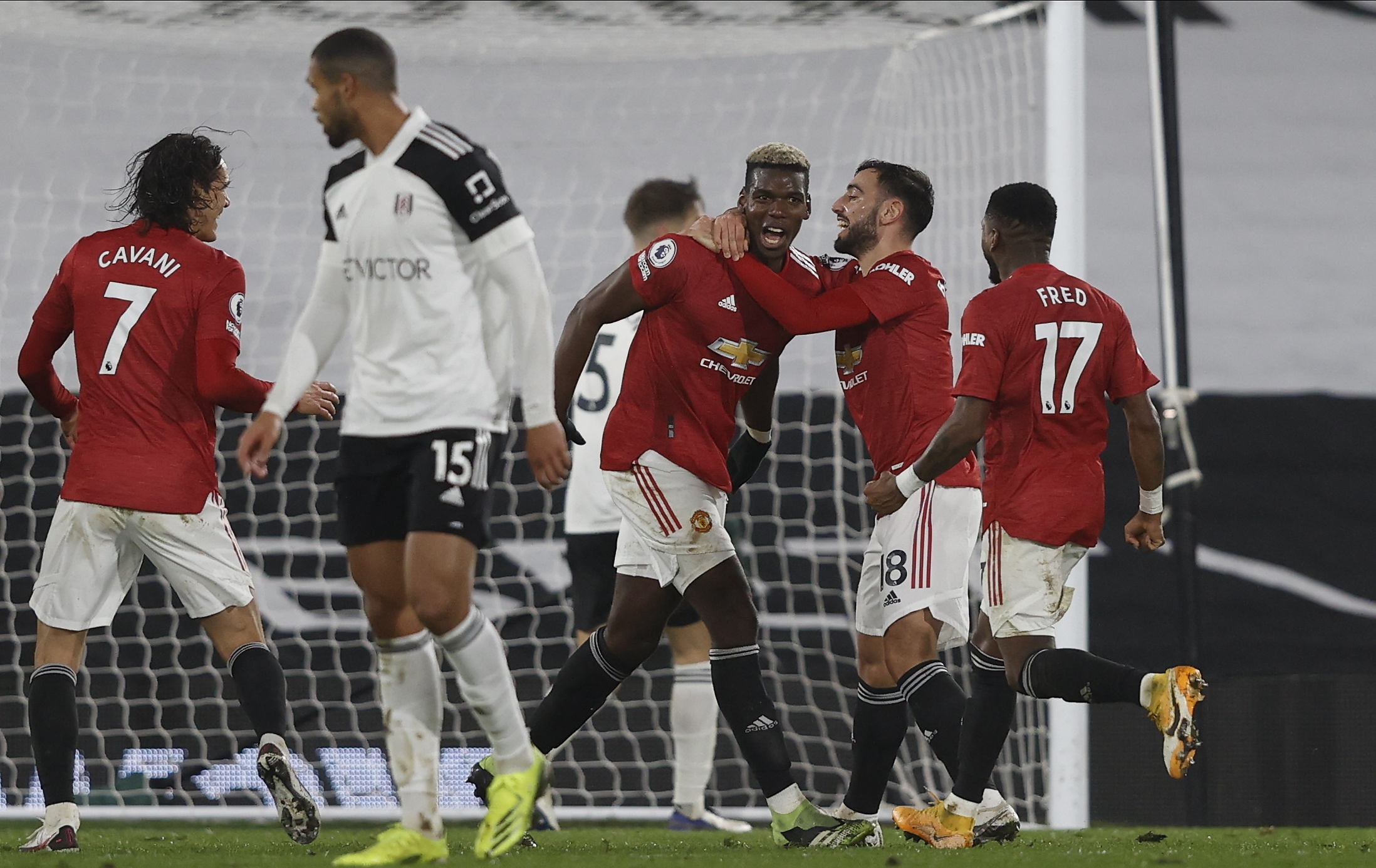 Solskjaer’s revival and team shape has definitely helped Pogba too, and he probably feels like he can trust his team-mates more than say 18 months ago.

He’s playing in a midfield next to Bruno Fernandes and behind him he’s had Scott McTominay and Fred doing the defensive work that probably doesn’t come naturally to him.

So the bricks around him are starting to work in his favour and take shape.

Looking ahead, I still get the feeling that Pogba will leave United in the summer.

But, wouldn’t it be great if he did so with a Premier League winners medal around his neck?

And if that did happen, I don’t think there’d be many United fans that would begrudge him a move.

As has been the case since the day he signed for the club, the Frenchman has the platform and players around him at Old Trafford to become a legend.

It’s down to him if he wants it or not.