Sanchez was subbed off in Man United's 2-0 FA Cup win over Reading in which the Chilean forward played a part in both goals.

But despite spending much of his time at Old Trafford on the bench, Sanchez didn't appear to know where subs are meant to sit.

Solskjaer discovered Sanchez sat in the gaffer's seat and both he and assistant Mike Phelan had to guide him away.

Fans on social media though the 30-year-old was fortunate.

One wrote: "He wouldn't have got away so lightly if it had been Ferguson." 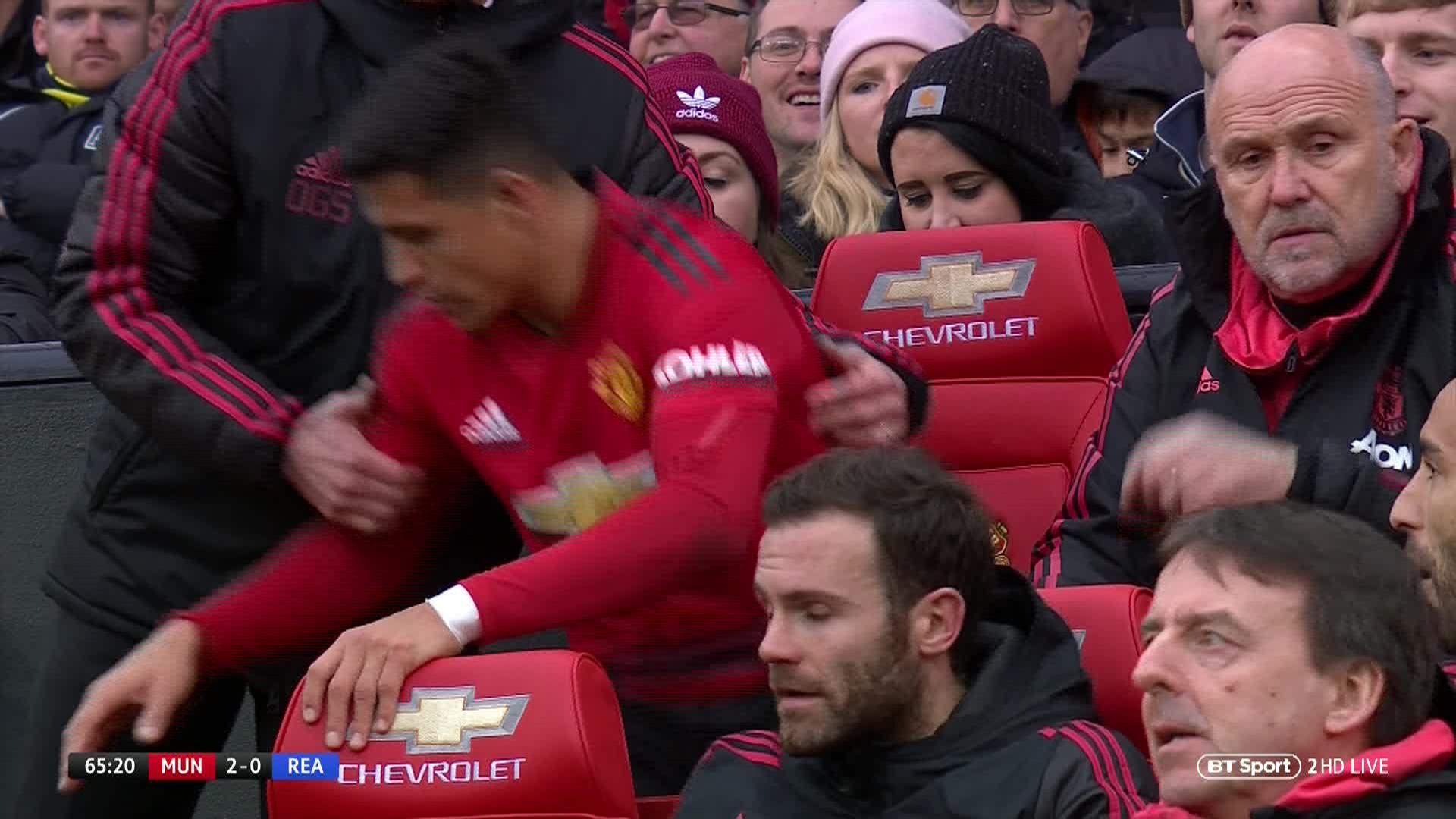 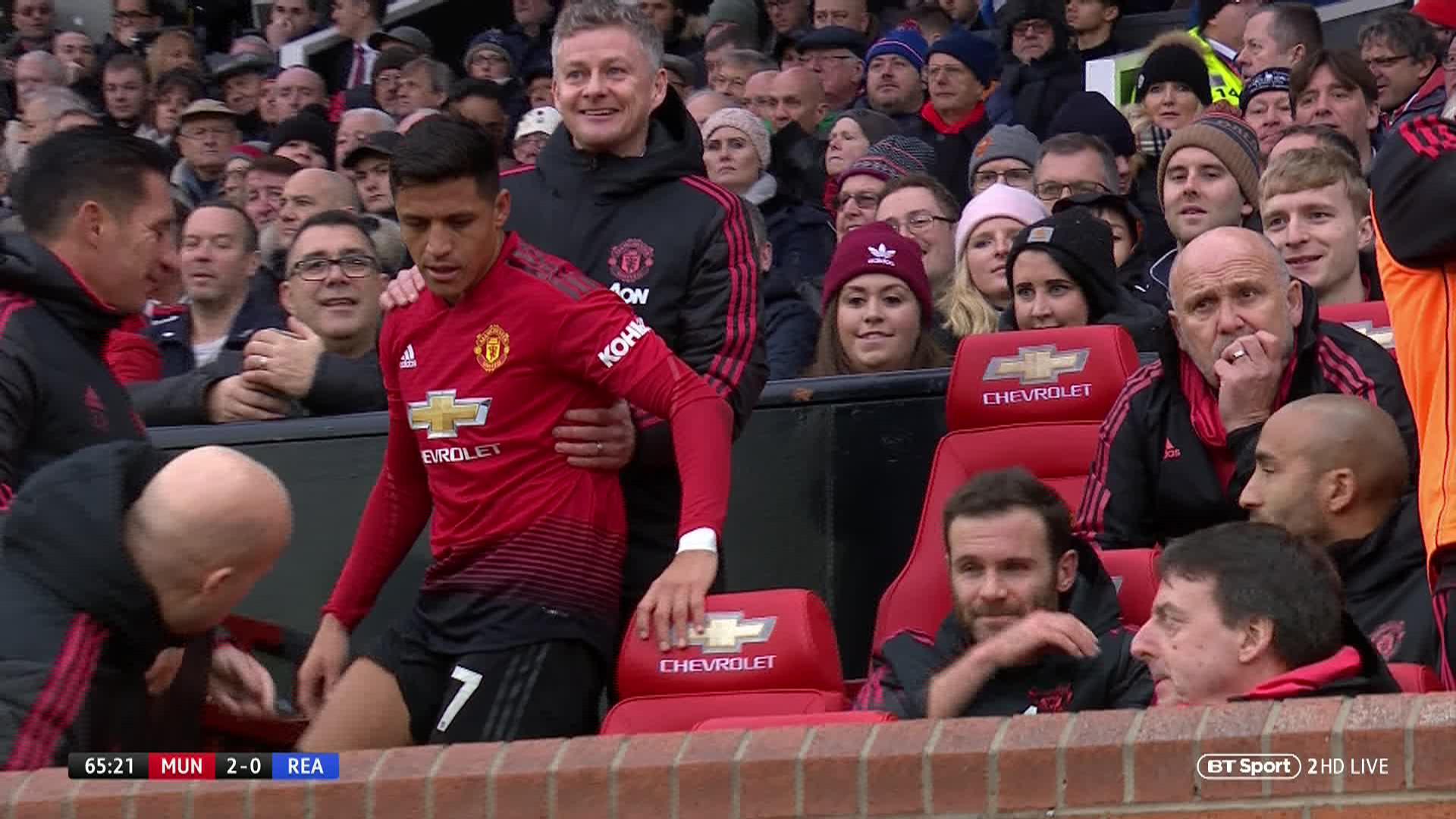 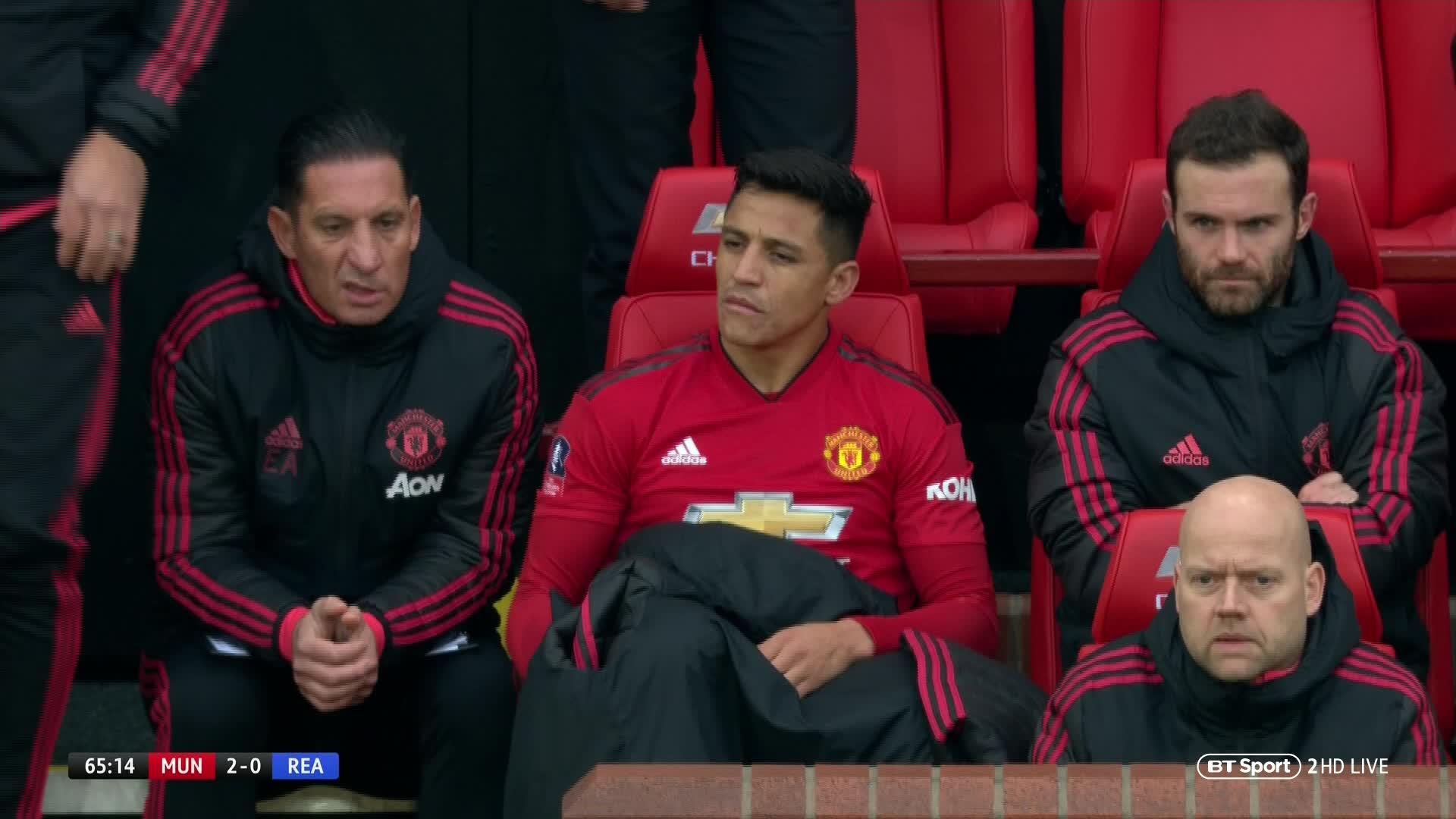 Another said: "Sanchez can't even find the right seat, never mind the back of the net."

And one wrote: "Sanchez out of position yet again…"

But the former Arsenal man had a successful afternoon in his return to the United starting line-up.

Sanchez played a part in United's first, which was scored from the spot by Juan Mata, before threading through to Romelu Lukaku for the second. 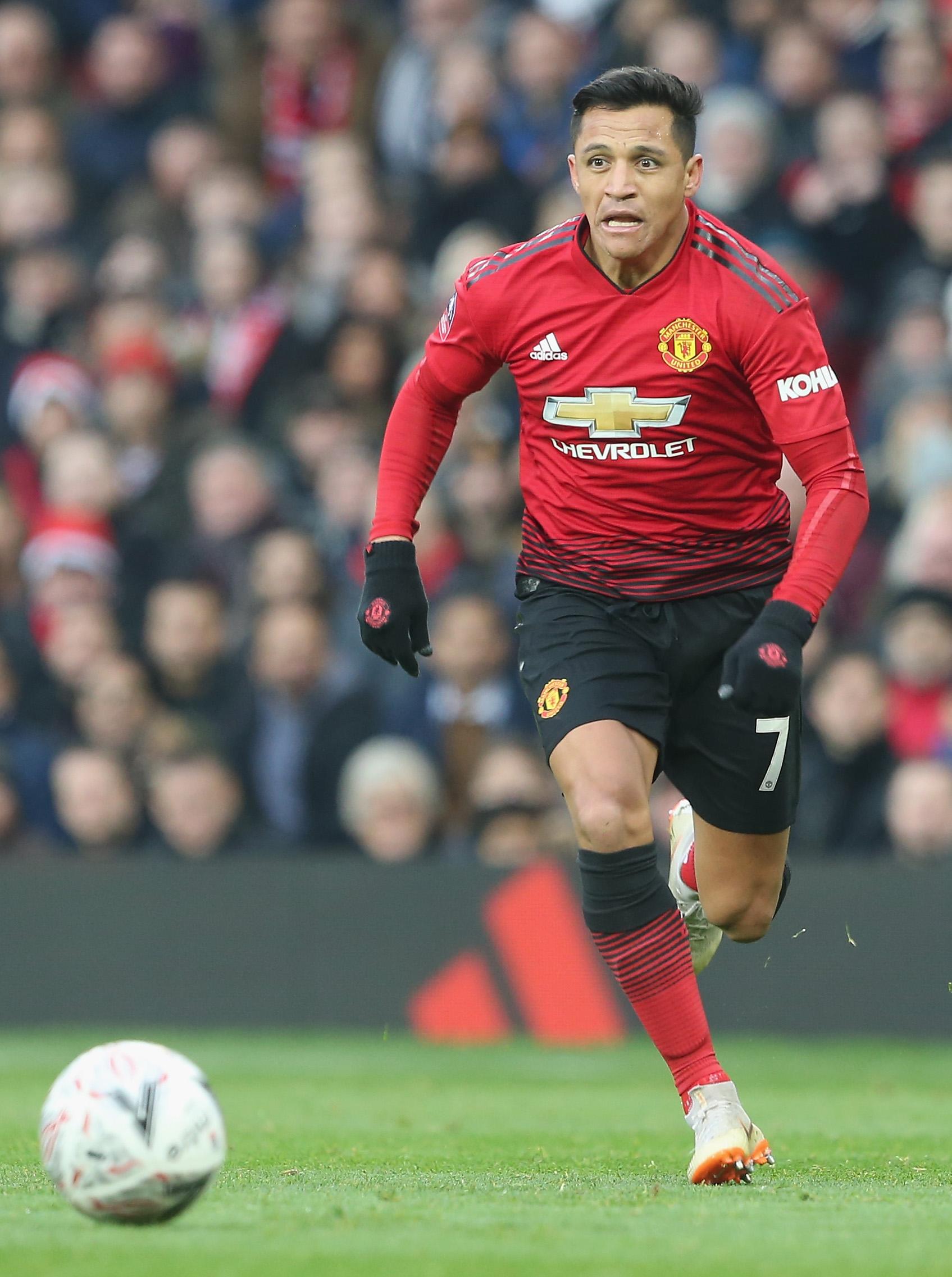