PAULO DYBALA is reportedly set to sign a new contract at Juventus, in a transfer blow for Manchester United.

The Argentine's current deal has just one year remaining, which has sparked plenty of interest. 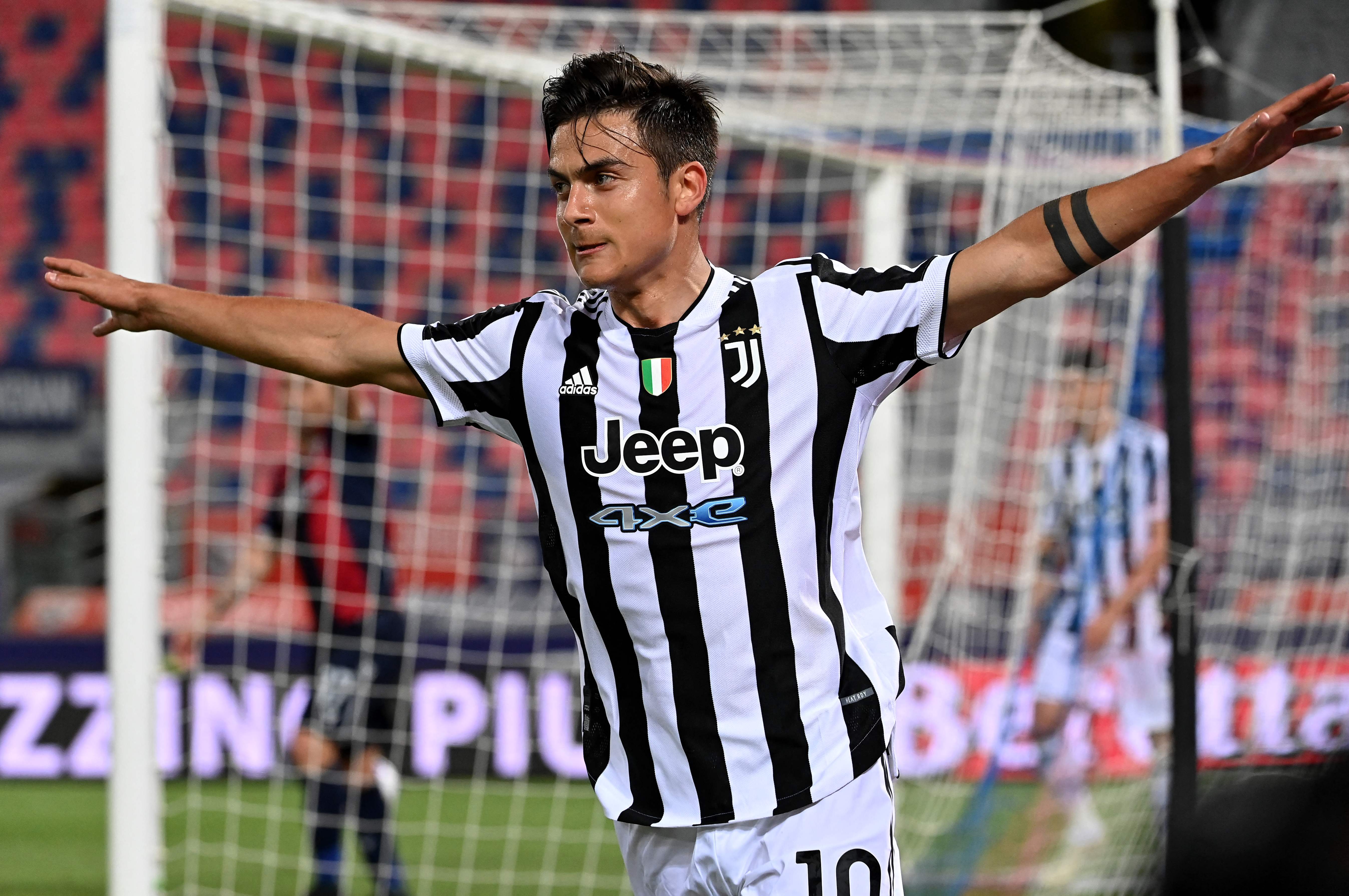 But following the return of Massimiliano Allegri to the Turin club, Dybala's Juve career is set for a new lease of life.

Extension talks between the club and Dybala, 27, are said to have broken down earlier this year.

Since being re-appointed on Friday, however, Allegri has chatted with the attacking midfielder over his role in the team.

According to Goal, the Italian is keen to tie the playmaker down to a new deal.

And talks are set to recommence later this week.

Dybala had a difficult 2020-21 season by his lofty standards, missing 21 games through injuries and illness.

The star came into the season having struggled with Covid earlier in 2020.

And a mid-season knee injury saw him miss 11 consecutive Serie A matches. 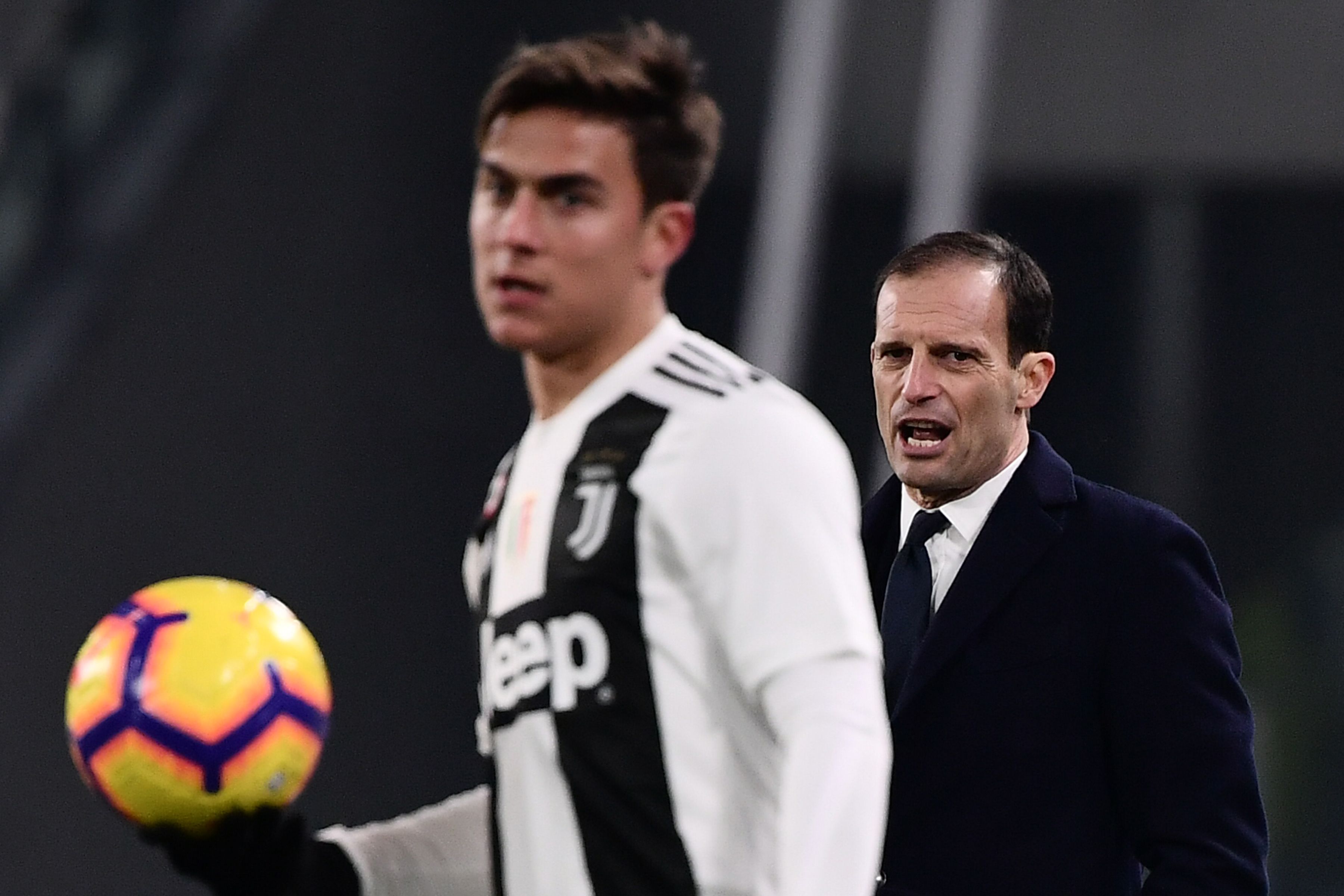 In total, Dybala appeared 26 times – scoring only five goals and laying on a measly three assists.

But under Allegri, it was a different story.

A move to Spurs fell through in the summer of 2019, as the Old Lady looked to raise funds in order to pay Cristiano Ronaldo's enormous wages.

But with their bloated squad having since been trimmed, and CR7 potentially on his way, Dybala appears set for more seasons yet in Turin.