MANCHESTER UNITED are prepared to offer Paul Pogba to Real Madrid in exchange for Raphael Varane, according to reports.

The France defender, 28, has been on United's radar for some time and is said to be one of the club's top targets this summer. 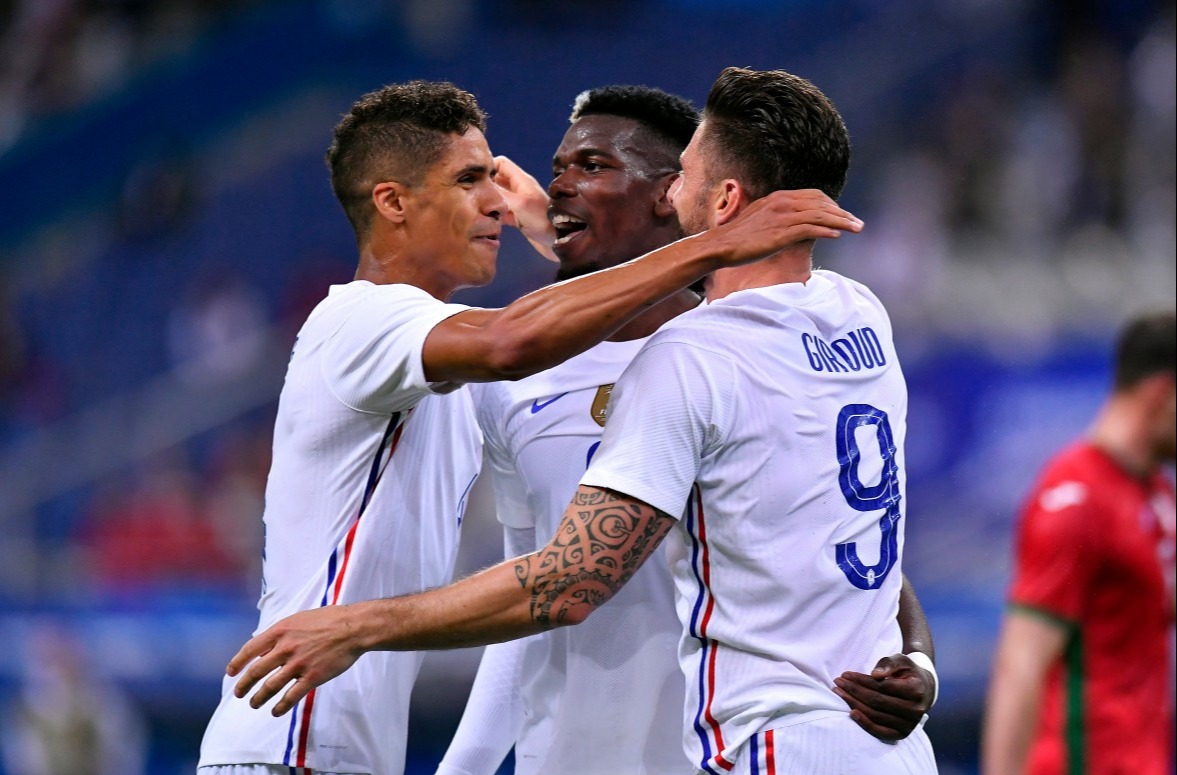 Ed Woodward was even prepared to spend £100million on the defender in 2018, but never came close to striking a deal.

But Varane now reportedly prefers a move to United over PSG, and his representatives are keen to hold a meeting with the Red Devils.

And according to AS, via the Express, United could offer up Pogba in order to get a deal over the line.

United fear Pogba will not agree a new contract and leave on a free next summer.

The club had previously placed a £150million asking price on the midfielder to ward off interest from Juventus and Real Madrid.

Talks opened over a new contract for Pogba earlier this month, while the Italian press claim a swap deal involving Cristiano Ronaldo is also on the cards.

One report claims United and Chelsea are prepared to offer Varane £200,000 a week.

And United have reportedly had a £50m bid for Varane rejected by Los Blancos.

Meanwhile, both Pogba and Varane are concentrating on qualifying from Euro 2020 Group F with France.