AS claims the Rennes star, 18, is free to leave the Ligue 1 side with just 18 months left on his current deal. 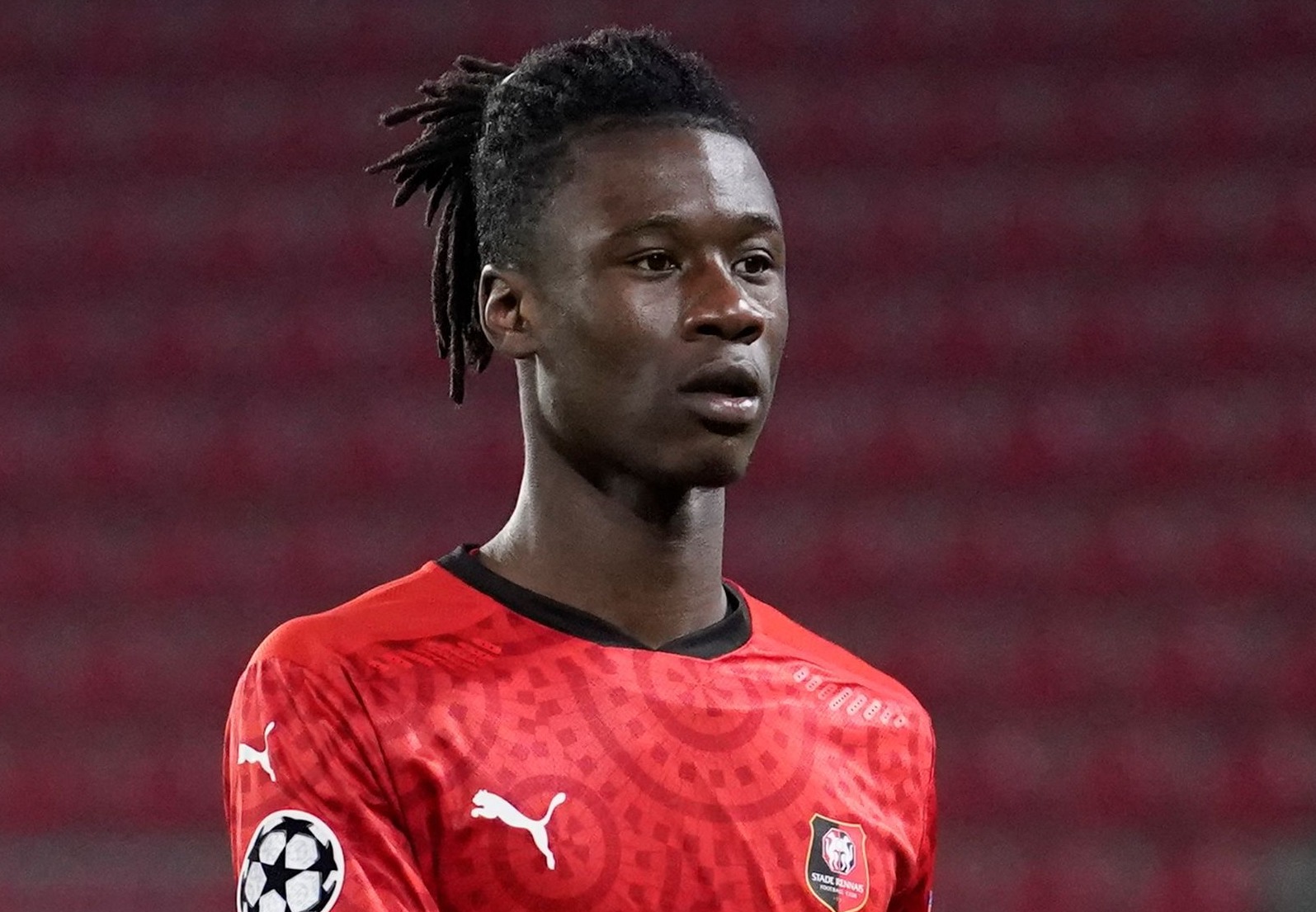 Camavinga has established himself as one of the continent’s top young midfielders, clocking up 54 senior games for Rennes after making his debut aged 16.

Camavinga has even won three caps for France, scoring an incredible overhead kick in a 7-1 win against Ukraine.

And he is now being chased by some of Europe’s top clubs.

Man United are known to be big fans, with doubts growing over Paul Pogba’s long-term future.

Real Madrid are also in the race for Camavinga, with Juventus also keen.

The youngster was previously thought to be available for £68m.

But Camavinga reportedly sacked his agent in a signal of intent to join a new club.

And with time rapidly expiring on his current contract, Rennes are apparently happy to let him depart for a more reasonable £45m.

Chelsea have also been linked after Kurt Zouma was caught speaking to Camavinga after last week’s Champions League tie at Stamford Bridge.

In the age of coronavirus, it is unlikely Camavinga will change clubs in the upcoming January transfer window.

But he now looks highly likely to leave when he has just a year left on his Rennes deal at the end of the season.