US-based Toppan Merrill dropped the ball in November as they published the United's quarterly financial results a day early. 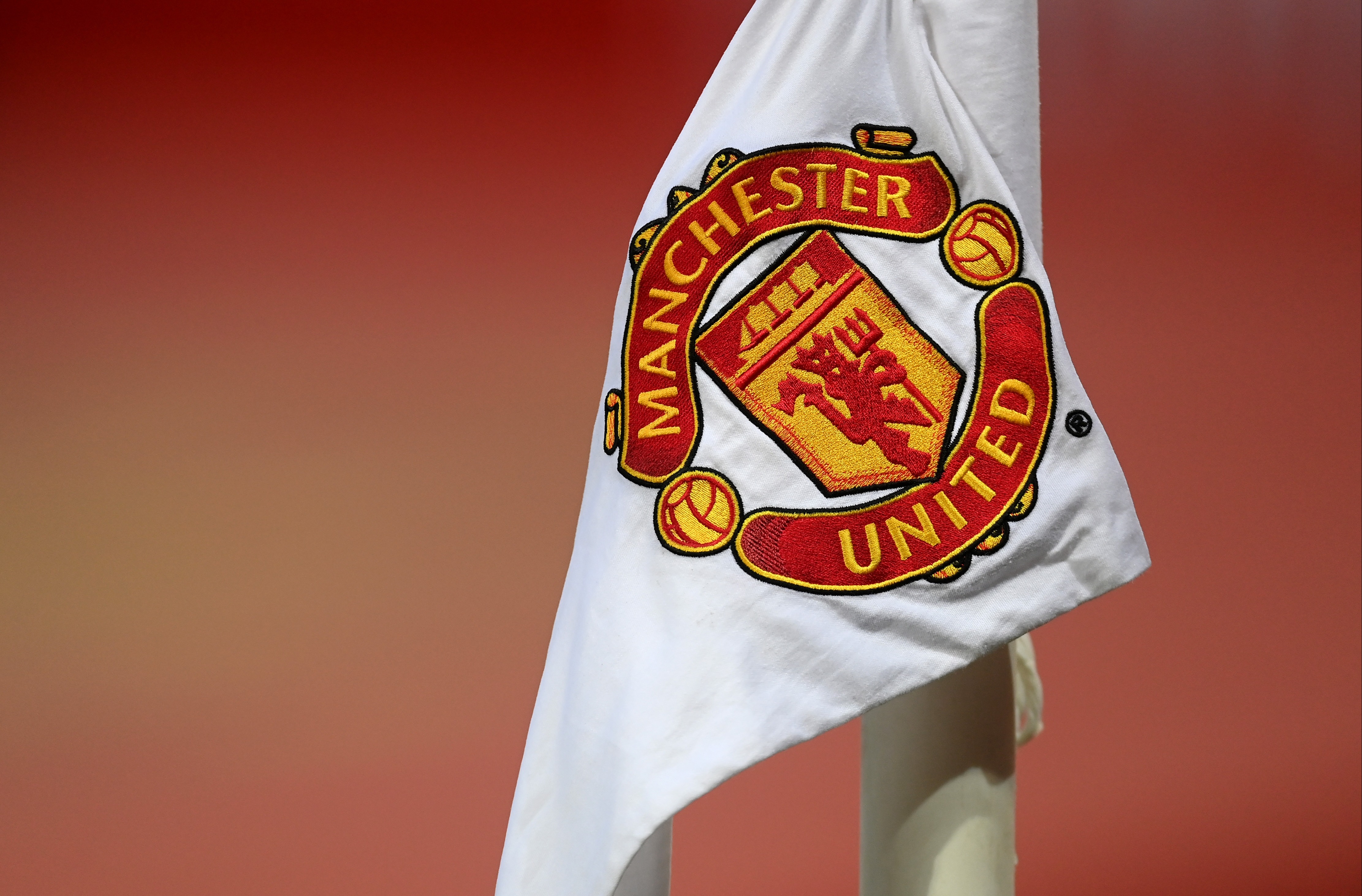 It did not go down well at Old Trafford, with the error put down to a test run.

But according to the Daily Mail, the Stateside firm are no longer working with the club after being axed.

The pandemic has shut Old Trafford for 12 months, costing United around £6million in revenue every matchday.

But qualifying for this season’s Champions League helped plug the money gap, even though United exited at the group stage to go into the Europa League.

They banked £108.7million in broadcast cash for the first three months of the season, up £34m from the same period in 2019.

That more than made up for gate revenue falling off a cliff, with United taking just £1.5m, compared to £33.1m 12 months earlier.

Unveiling the club’s latest financial results, executive vice-chairman Ed Woodward conceded the club was still in the middle of an unprecedented situation, although he believes there is 'light at the end of the tunnel'.

Woodward said at the start of March: “This has been an extraordinarily challenging year for Manchester United, for football, and for society as a whole.

“It is almost 12 months since the pandemic began and we were required to close Old Trafford to supporters.

“Their absence has only highlighted the importance of fans to the fabric of football, and we can’t wait to welcome them back.

“Our focus remains on preparing for the return of fans to Old Trafford.

“The successful rapid rollout of vaccines and falling rate of infections in the UK makes us optimistic about the Government’s roadmap out of the lockdown, including plans for the gradual reopening of sports stadia to spectators beginning this spring.

“Initially this will be with limits on capacity, but we are hopeful of crowds ramping back up to full capacity next season.”