ATLETICO MADRID keeper Jan Oblak admits he loves the Premier League and "new challenges" – after being linked with Manchester United, Arsenal and Chelsea.

The Slovenia star is chasing his first LaLiga title in Saturday's season finale. 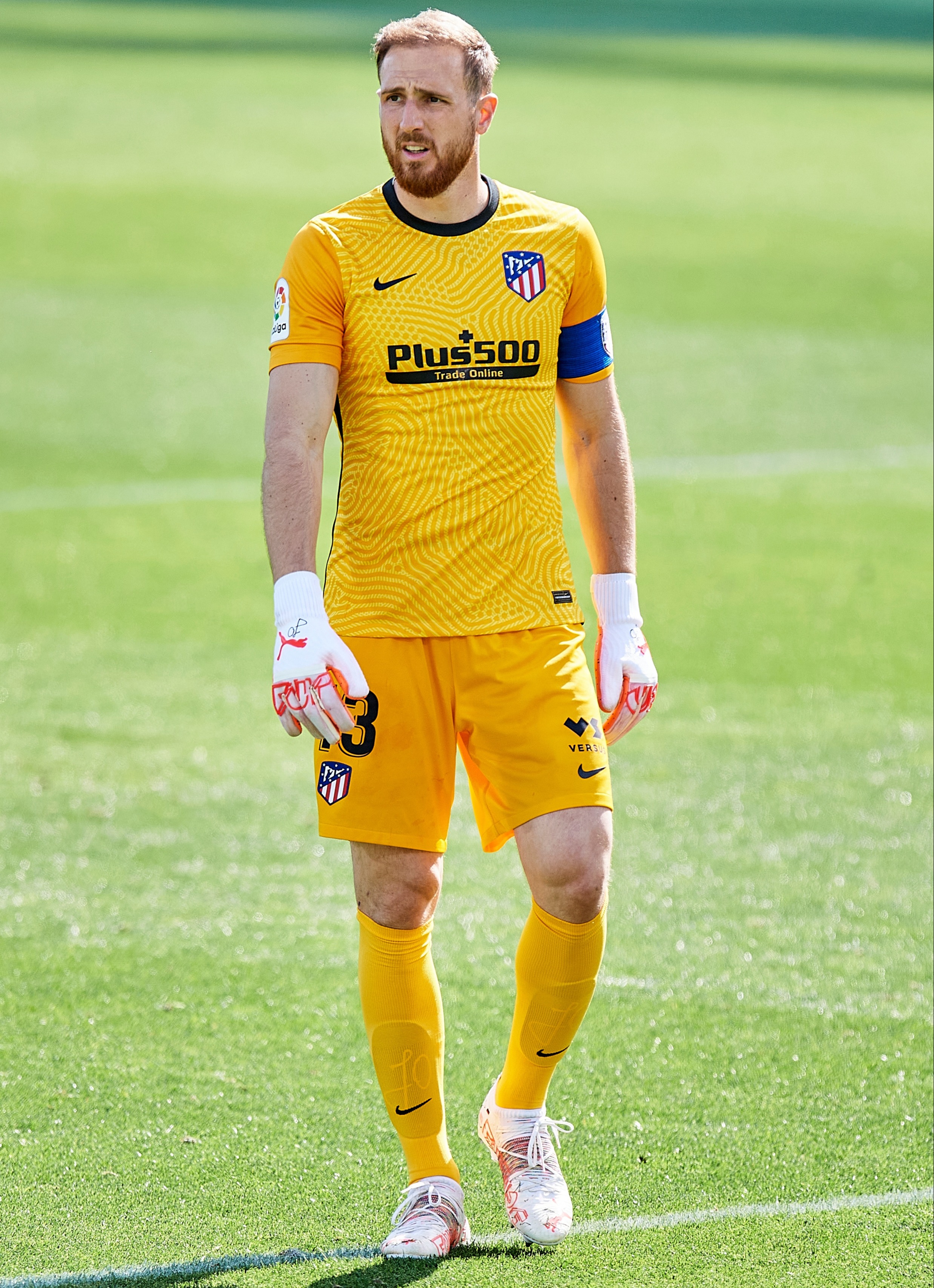 But his teasing comments will surely have pricked the interest of many Prem admirers.

The former Benfica youngster, 28, told Goal: "It is difficult to know what can happen in the future. You have a contract.

"The Premier League is an interesting league and I don't know what will happen in the future.

I like it. I am a person who likes new challenges.

"But as I said I have been at Atleti for seven years, a long time has passed, I am happy and I don't know what will happen in the future.

"If you asked me seven years ago if I would be at Atleti, I can only say that I am happy because this year we are fighting for the title.

"That is what I want – that my team is competitive enough to fight for titles."

Victory at second-bottom Real Valladolid on Saturday would guarantee Atletico their first crown since 2014.

Diego Simeone's men are two points clear of their only challengers Real Madrid – and their goal difference is better by three.

Real close their campaign at home to seventh-placed Villarreal.

Oblak said: "Each title that is at stake with Atleti is sweated on until the end and here it will not be any different.

"You have to know how to suffer. I've been here for seven years and this is what makes football beautiful in the end.

"That's why football is so interesting. You never know what will happen."