Liverpool, Juventus and AC Milan are also reportedly in the race to land the highly-rated left-back. 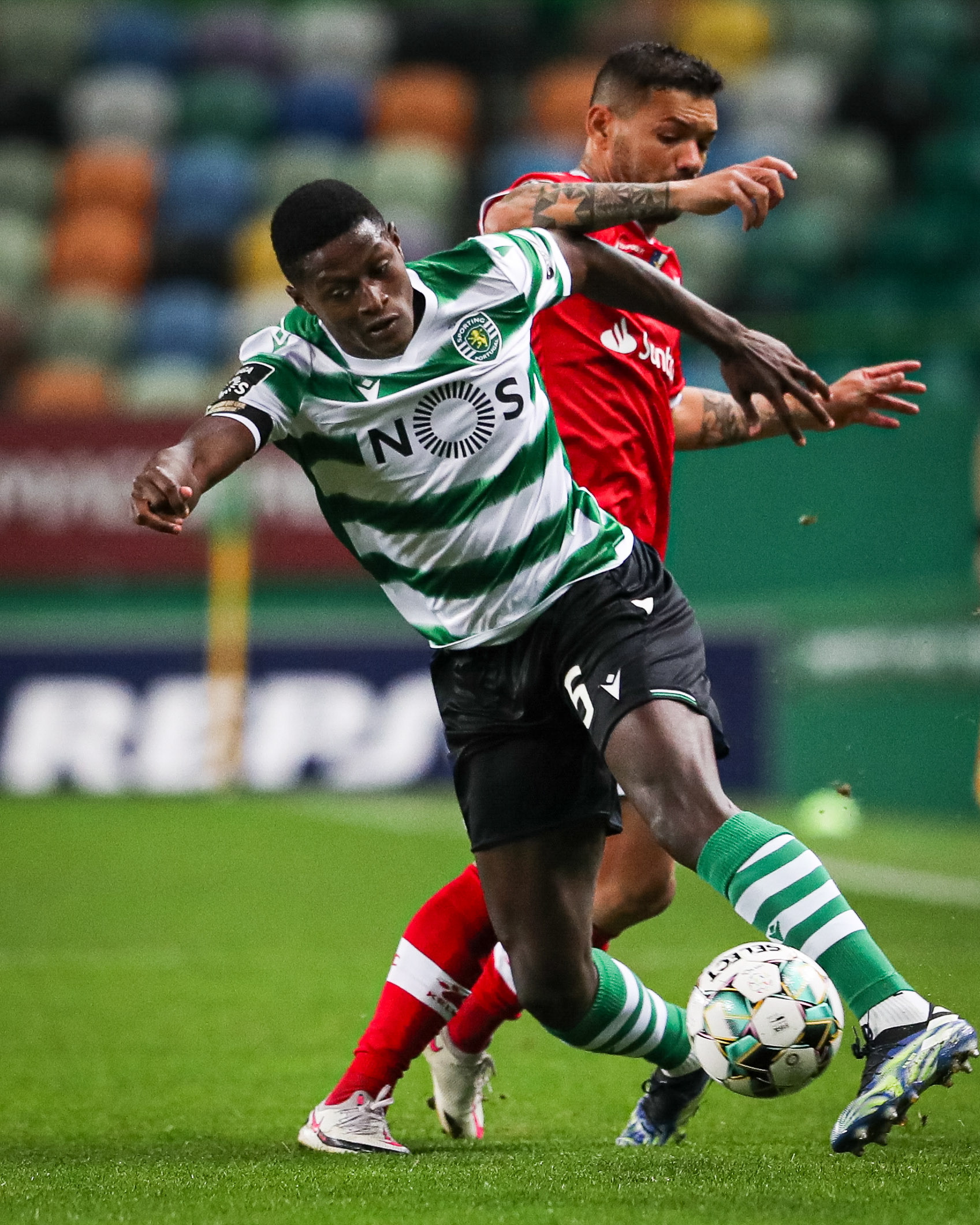 The 18-year-old defender has been earning rave reviews at Sporting and the European giants are lining up to sign him.

According to A Bola, Juventus and AC Milan have joined the race to land the teenager.

Mendes has a £63million release clause and United may have to fork out this amount if they want to land their target.

Liverpool reportedly had a £19m offer turned down in December for the defender with Sporting determined to hold on to their star.

The Portugal Under-21 international has made 24 appearances for Sporting this season and his performances have earned him plenty of interest in England.

Mendes is likely to leave Portugal although Sporting will be holding out for a big transfer fee for the talent.

United are reportedly also in the market for a right-back as they look to strengthen their squad.

And United have also been linked with a move for Juventus defender Matthijs de Ligt as they look to find a partner for Harry Maguire.