The Belgian hitman made his first appearance under the United interim boss as a second-half sub and scored in the 4-1 win over Bournemouth. 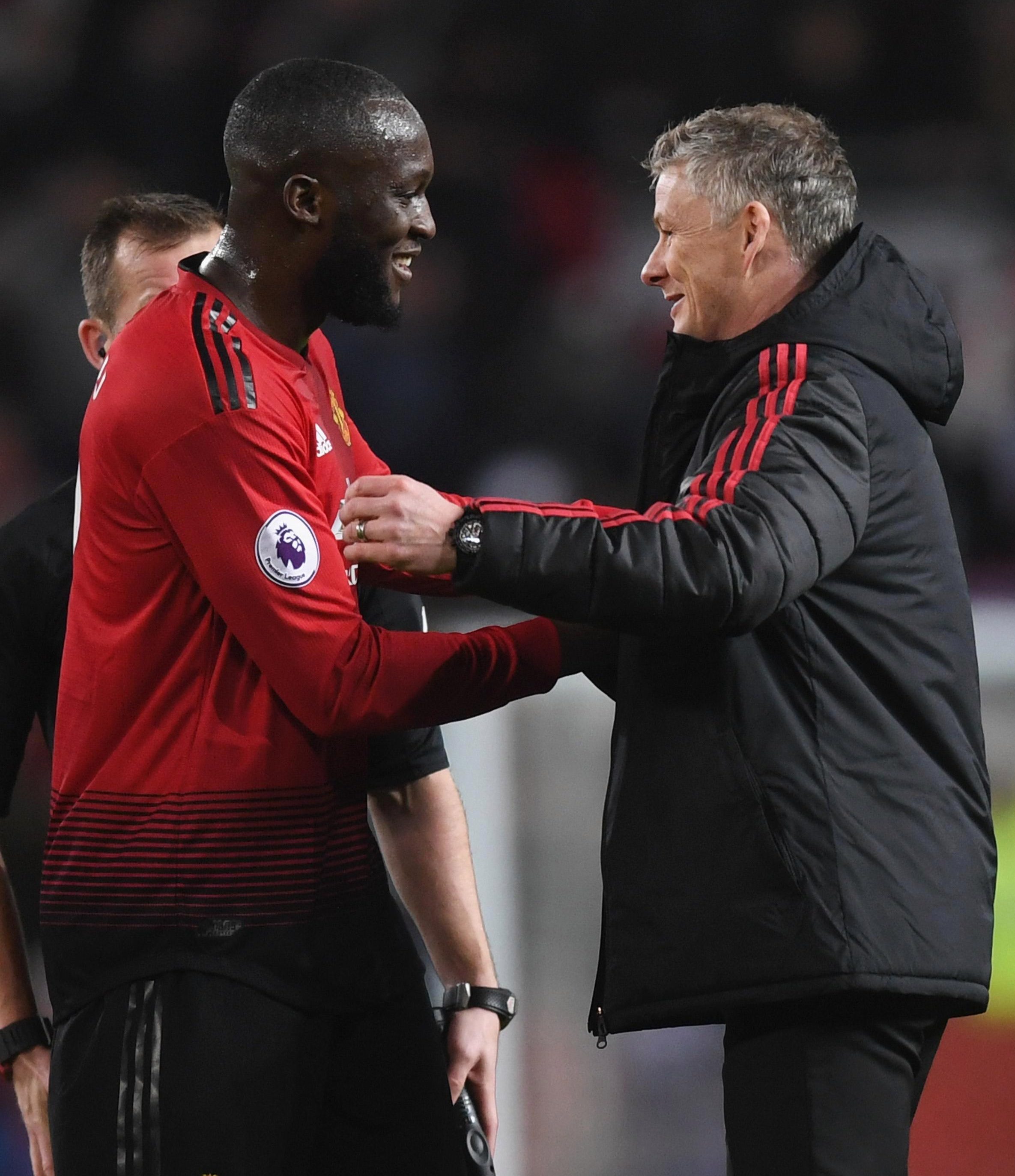 Solskjaer revealed Lukaku will be given more license to move across the attacking frontline instead of just being deployed as a traditional target man.

And the 25-year-old striker was granted compassionate leave over Christmas and has fallen behind the rest of the squad in terms of match sharpness. 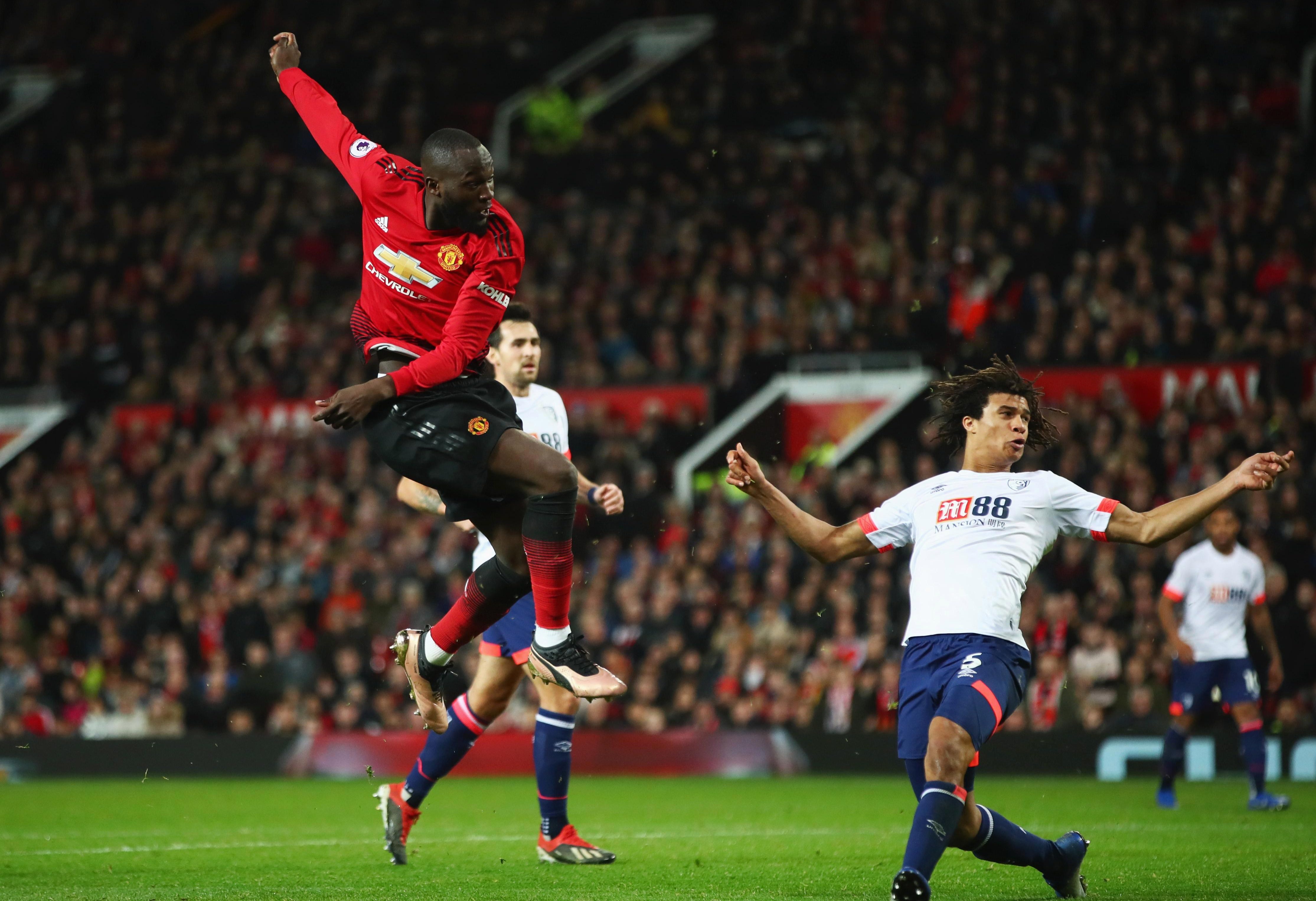 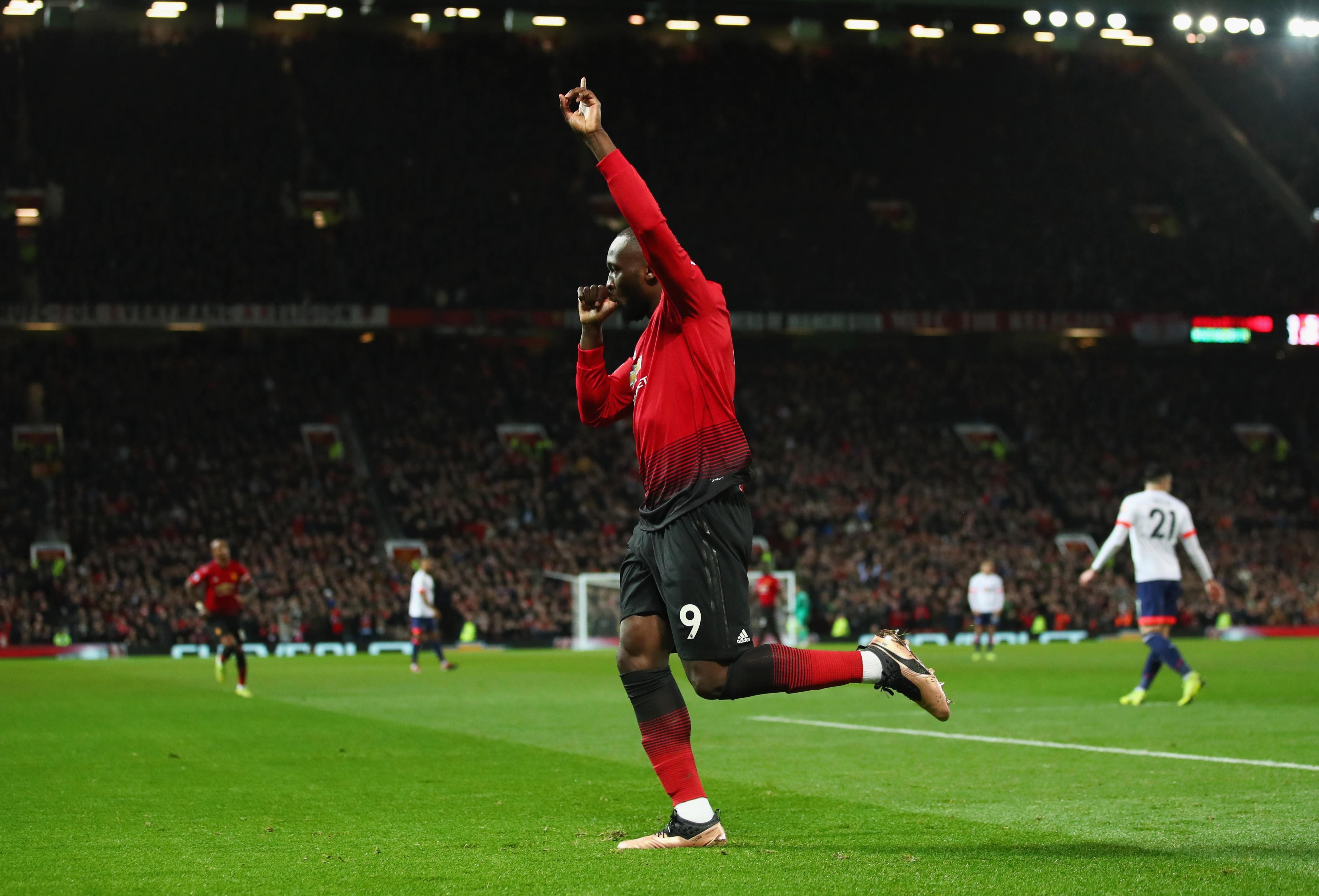 And Solskjaer is excited by the prospect of working with fully firing Lukaku in 2019.

He said: “At times he's a good target man, but if you tell him to be a target man he'll never face the goal.

"Today (Sunday) he was side-on and he's got the attributes of a top, top striker.

"We need to work on his fitness, but I'm delighted.

“Even though he was half a yard offside (for his goal), it was a good finish."

Lukaku could feature from the start against Newcastle on Wednesday if Marcus Rashford fails to recover from a suspected groin injury picked up against the Cherries on Sunday.