MANCHESTER UNITED have made a striker their priority as they bid to rescue their disastrous season.

And Ole Gunnar Solskjaer has identified prolific Polish forward Arkadiusz Milik, 25, as his No1 target during this January transfer window. 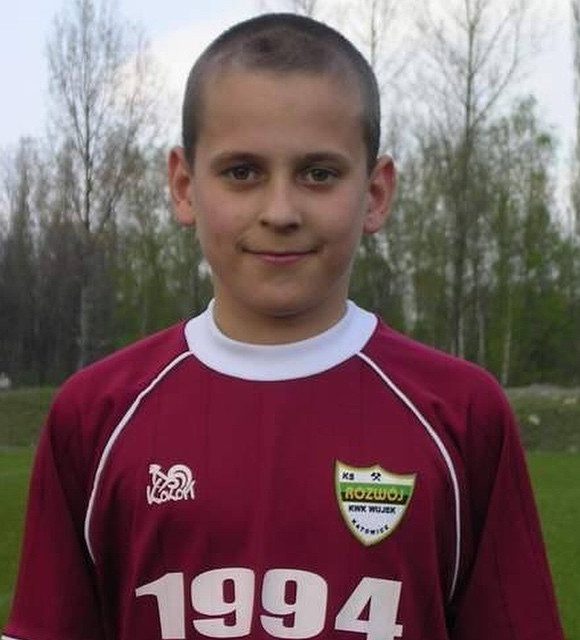 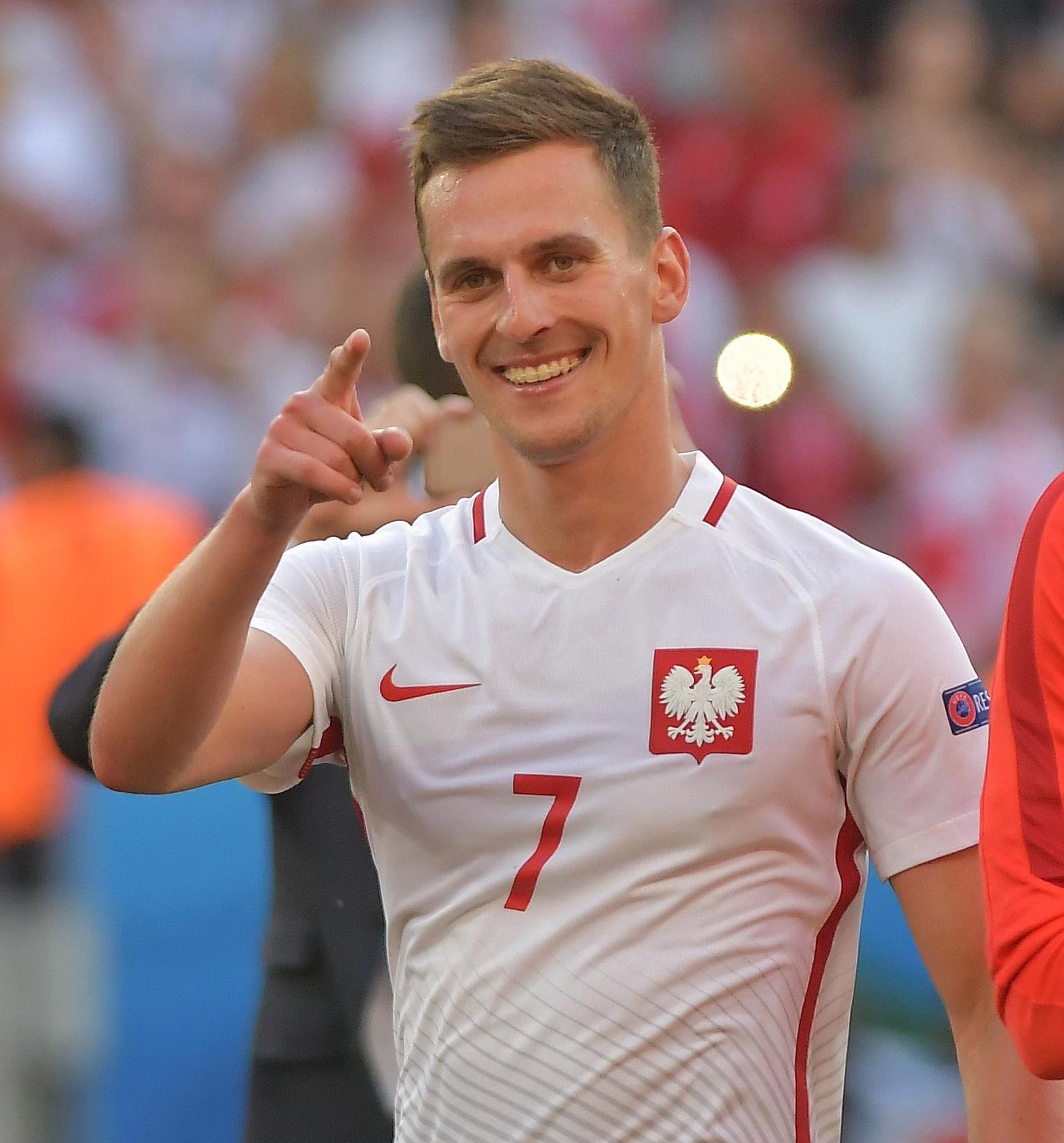 That will be music to Milik's ears, who has hankered after a move to Old Trafford ever since he was a teen.

The hitman, who has 10 goals in 12 games playing for Napoli this season, once revealed he was desperate to play for the Red Devils in an interview with Polish media outlet Pitka Nozna after signing for Bayer Leverkusen in 2012.

He even joked he would love to play alongside Robert Lewandowski at the Theatre of Dreams.

"My dream is to play for this club," he told Pitka Nozna.

"I am a Red Devil supporter, so I would love to play at Old Trafford one day.

"For now, however, I am a Bayer Leverkusen footballer, and I am very far from Manchester."

DREAMING OF A LEWANDOWSKI PARTNERSHIP

Bayern Munich striker Lewandowski is a role model for Polish footballers, and is the yardstick for success on the big stage.

And the marksman has been linked to a move to the Premier League in the past.

Milik revealed he would love to play alongside his international strike partner Lewandowski at United, if the opportunity came. 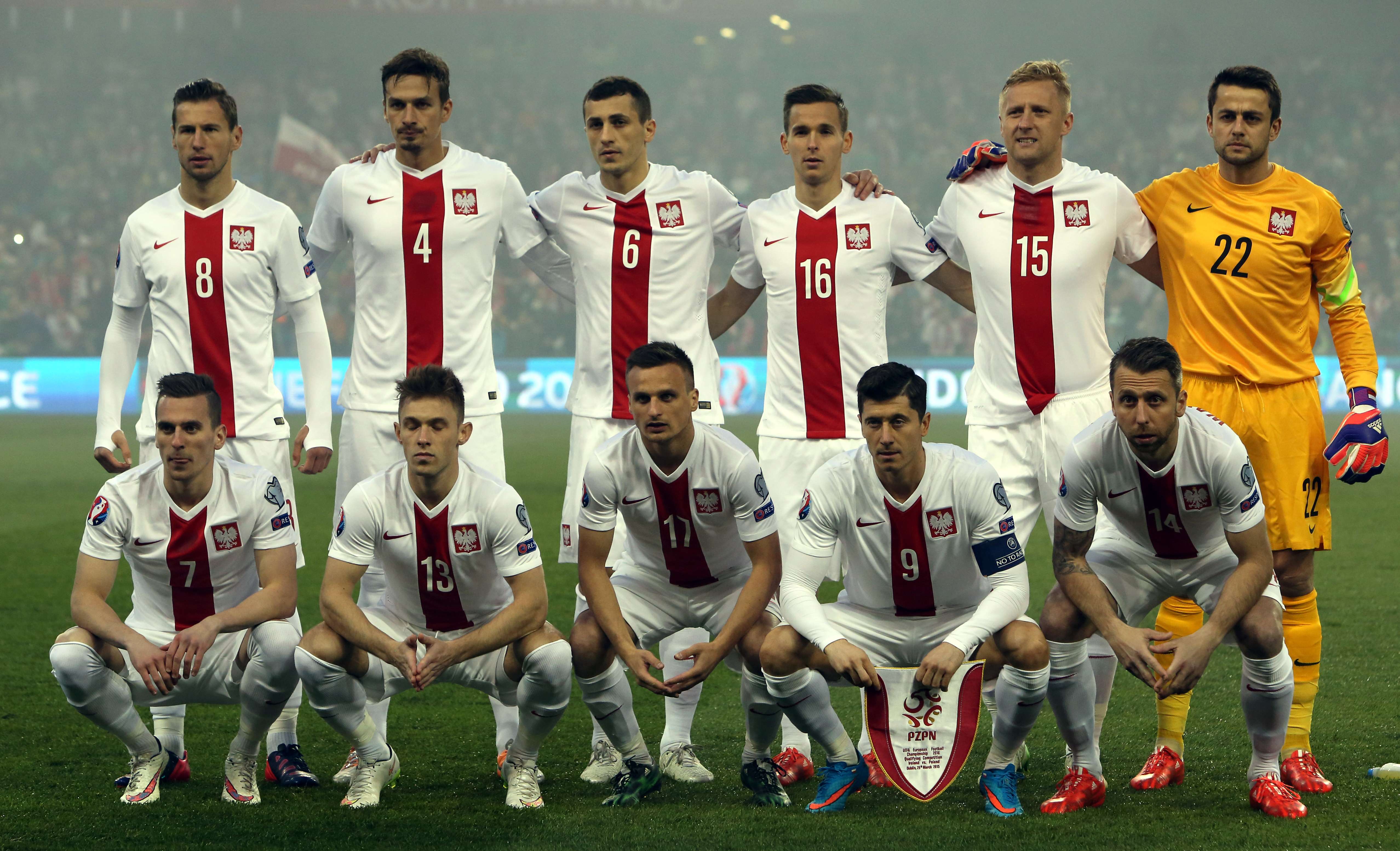 But Milik could have ended up in the Premier League well before Ed Woodward and Co showed interest in the talented footballer.

Back in 2015, Milik reportedly went on trial at Tottenham under the watchful eye of Harry Redknapp.

But after failing to impress coaches, Spurs decided against paying Rozwój Katowice £100,000 for his services – believing they had far better strikers in their squad at the time.

Championship side Reading also passed on the opportunity to sign Milik, before he exploded on the scene a year later.

Now, we bet they feel daft. 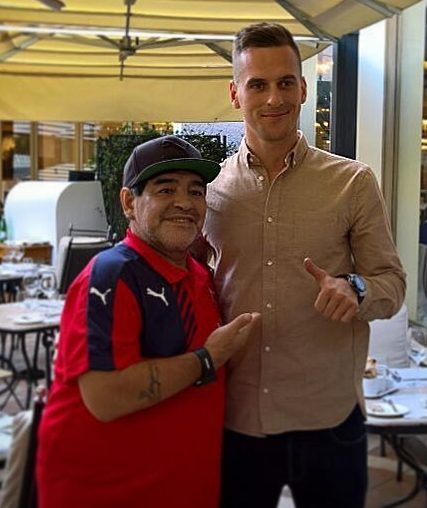 Milik exploded onto the scene at Gornik Zabrze in his second season as a pro.

In 2012-13, he managed eight goals in 15 games, which prompted Bundesliga giants Bayer Leverkusen to part with £2.5m for the promising talent.

But he failed to settle in Germany – and his misery was compounded by an unsuccessful loan to FC Augsburg, where he scored just twice in 20 games.

Accused of being out of his depth, he was sent on loan to Ajax, which turned out to be his saving grace.

In 2015 Leverkusen and Ajax agreed a deal to make Milik's loan deal permanent, where the 6ft 1in target man flourished.

Brought in to replace the departing Kolbeinn Sigþórsson as the club's No9, in two seasons he managed 47 goals in 75 games.

His pace and movement troubled opposition defenders, and his physicality made him a nightmare to play against.

It was only a matter of time before another big move came along. 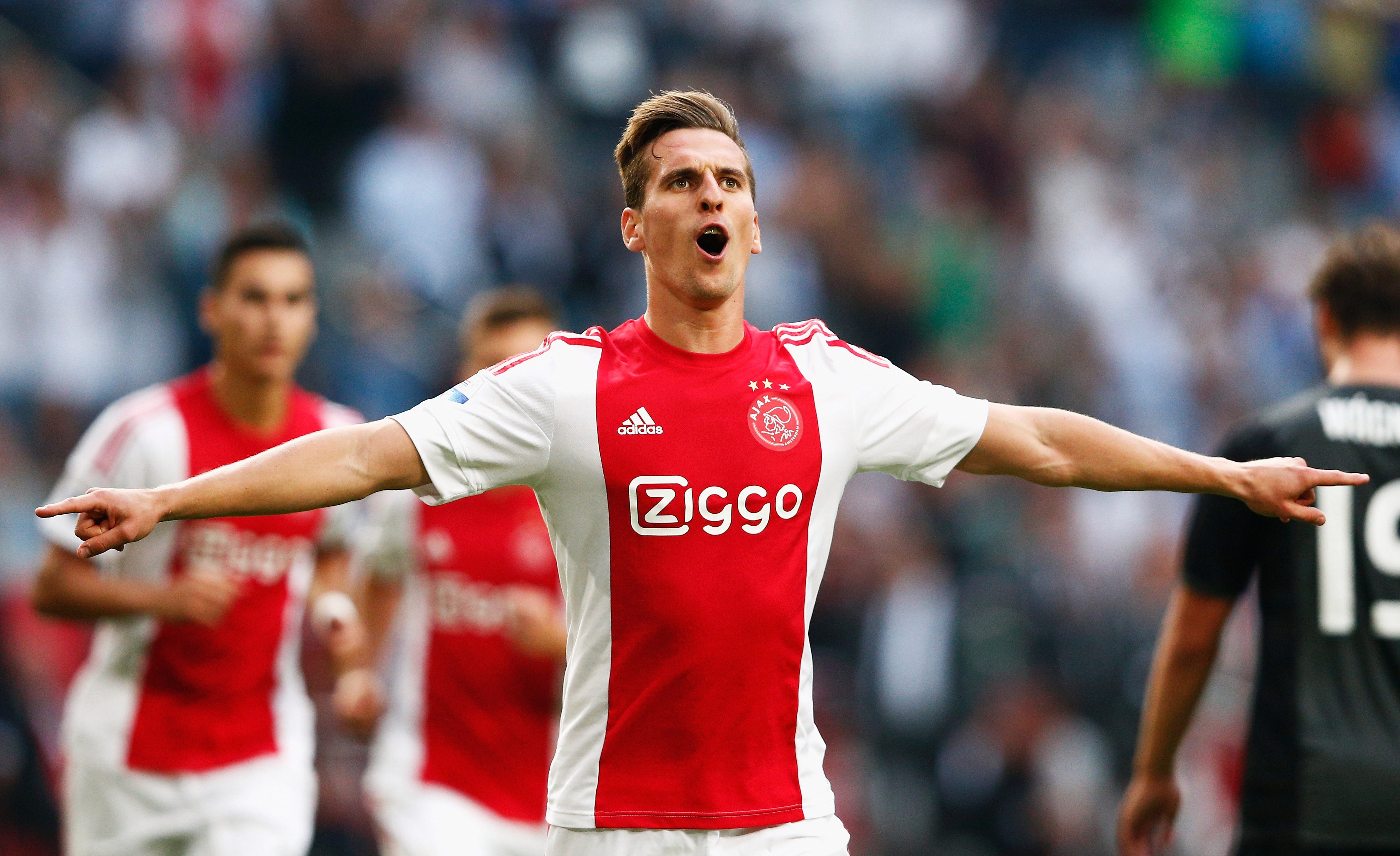 After a year in Holland, where his reputation on the European stage grew thanks to some impressive displays in the Europa League, Serie A came calling.

Napoli paid around £32m for the Pole – hoping he would be the man that could finally help them overtake Juventus as the top team in Italy.

However, after a successful start to life in Naples that included braces against AC Milan, Dynamo Kyiv, and Bologna a serious injury halted his promising start.

A torn anterior cruciate ligament in a Polish international fixture against Denmark threatened to end his season.

But four months later he was back in a Napoli shirt, and he's improved week/week out.

Whether he does that in Serie A or the Premier League, we'll just have to wait and see. 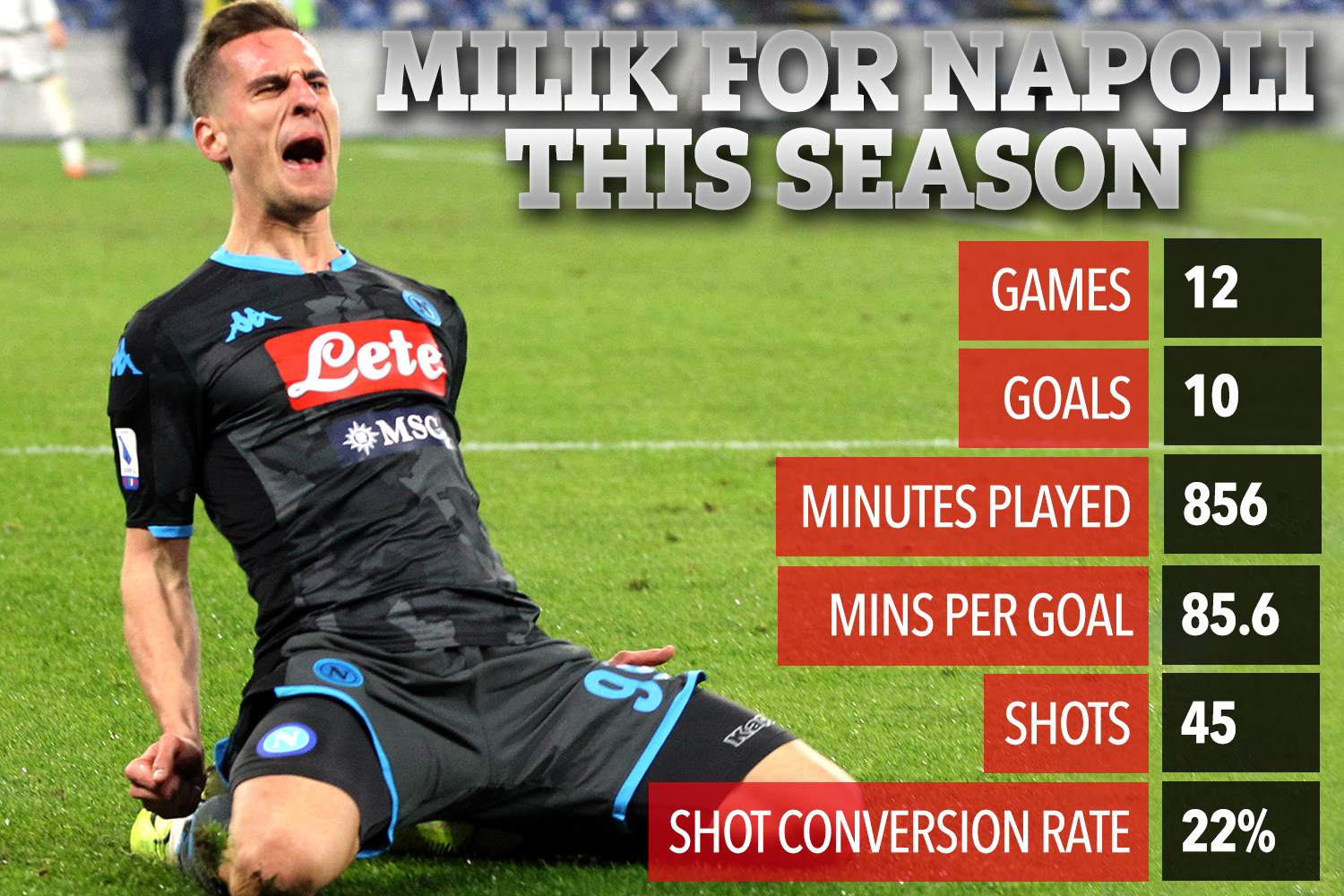 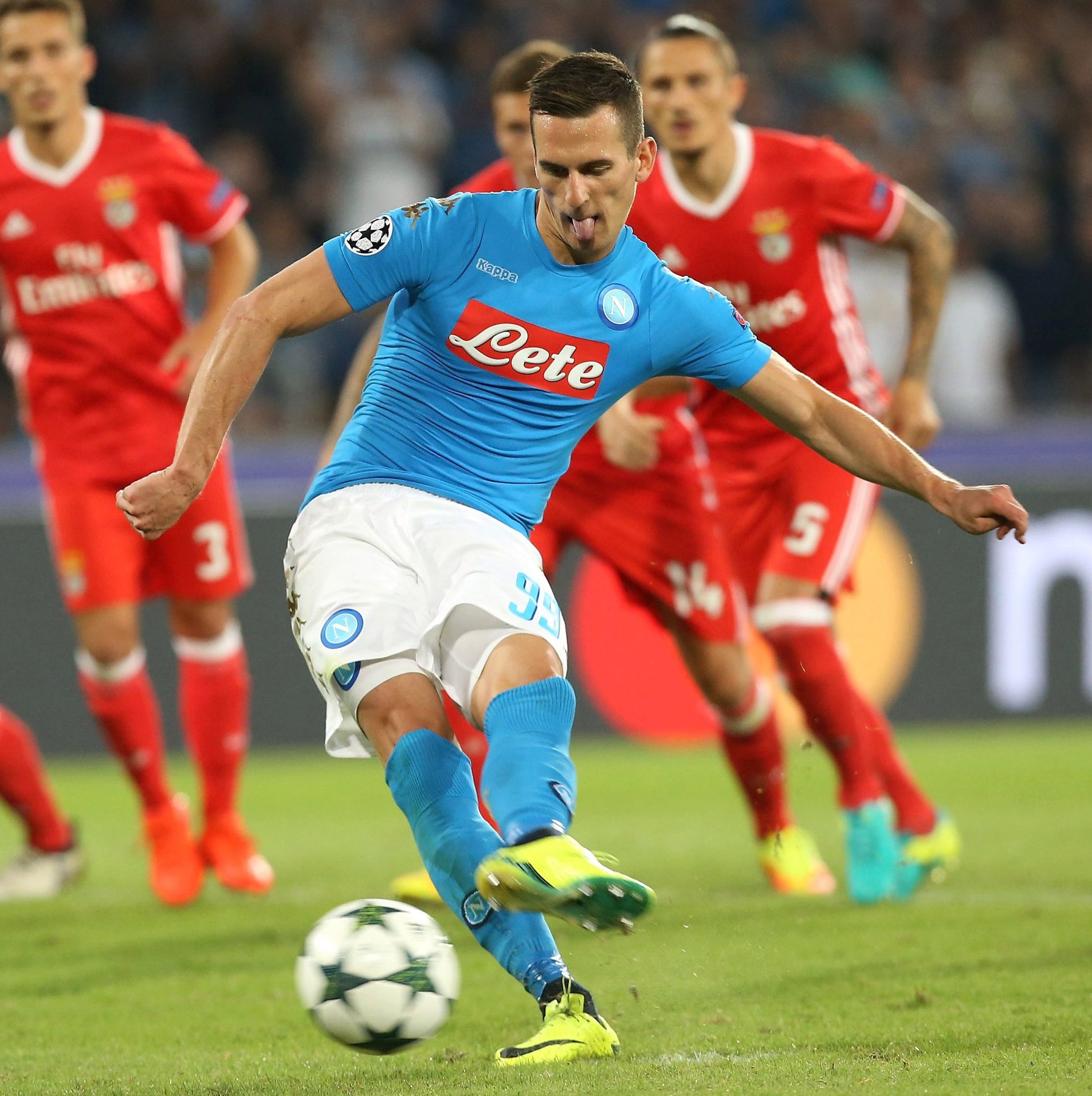