MANCHESTER CITY have shipped out wonderkid Kayky on loan to Portuguese side Pacos de Ferreira for the season.

SunSport reported that the 19-year-old was on the brink of joining Pacos on Friday. 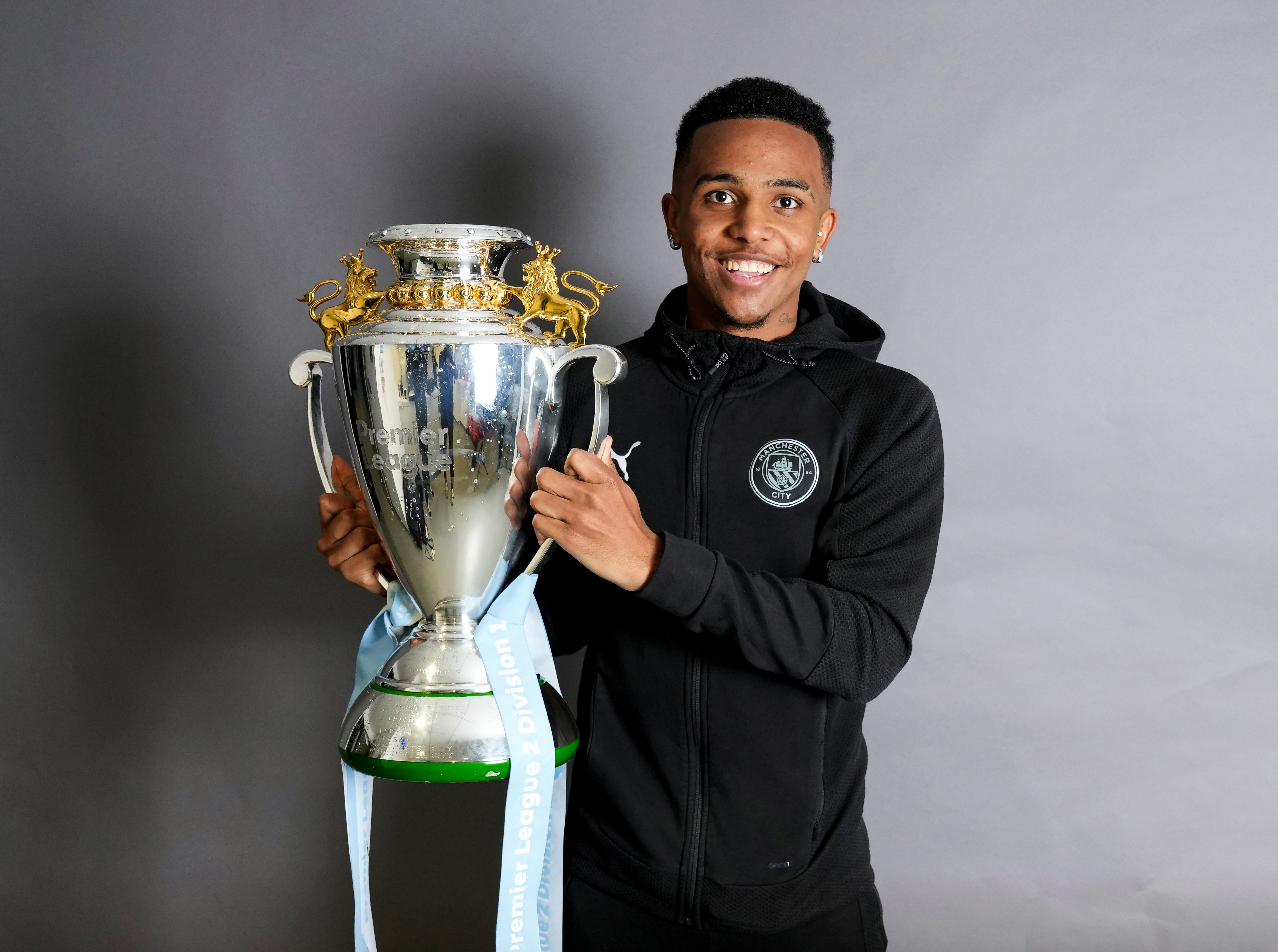 The switch was dependent on the forward undergoing a successful medical.

And Manchester Evening News have revealed that Kayky's move to Portugal has now gone through.

He joined City last summer from Brazilian outfit Fluminense for an initial fee of £9million.

Kayky's the latest Brazilian attacker that's joined City over the years after Robinho and Gabriel Jesus.

Jesus left the club to join Arsenal this summer in a bid for more first-team football.

And Kayky will have the chance to become the club's newest Brazilian hero when he returns.

Pep Guardiola handed the youngster his debut in January, and predicts he'll be a star in the future.

But City feel it's best for Kayky to go out on hone his skills until it's time for his big break.

For now, Kayky will have to wait for his chance to shine at the Etihad with Erling Haaland and Julian Alvarez spearheading the club's attack.

Both strikers completed moves to City this summer, although Alvarez initially signed for the club in January.

And the City boss has already rejected a multitude of loan offers for Alvarez who he believes can fire the club to glory once again this season.