MANCHESTER CITY have an injury worry over defender Kyle Walker ahead of Saturday’s derby at Old Trafford.

And England boss Gareth Southgate will also be waiting for news of the defender’s foot problem – but for the moment has included him in the squad. 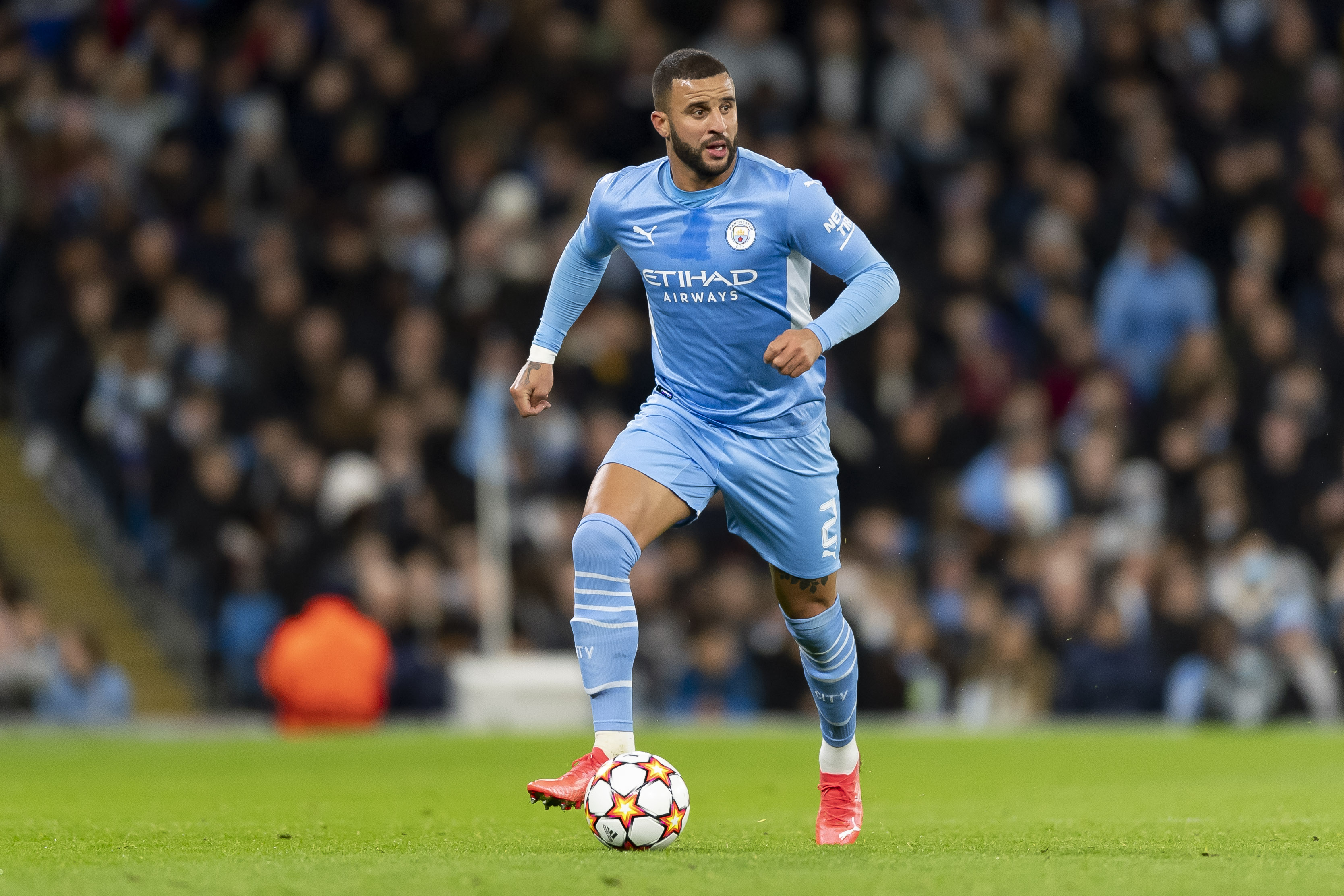 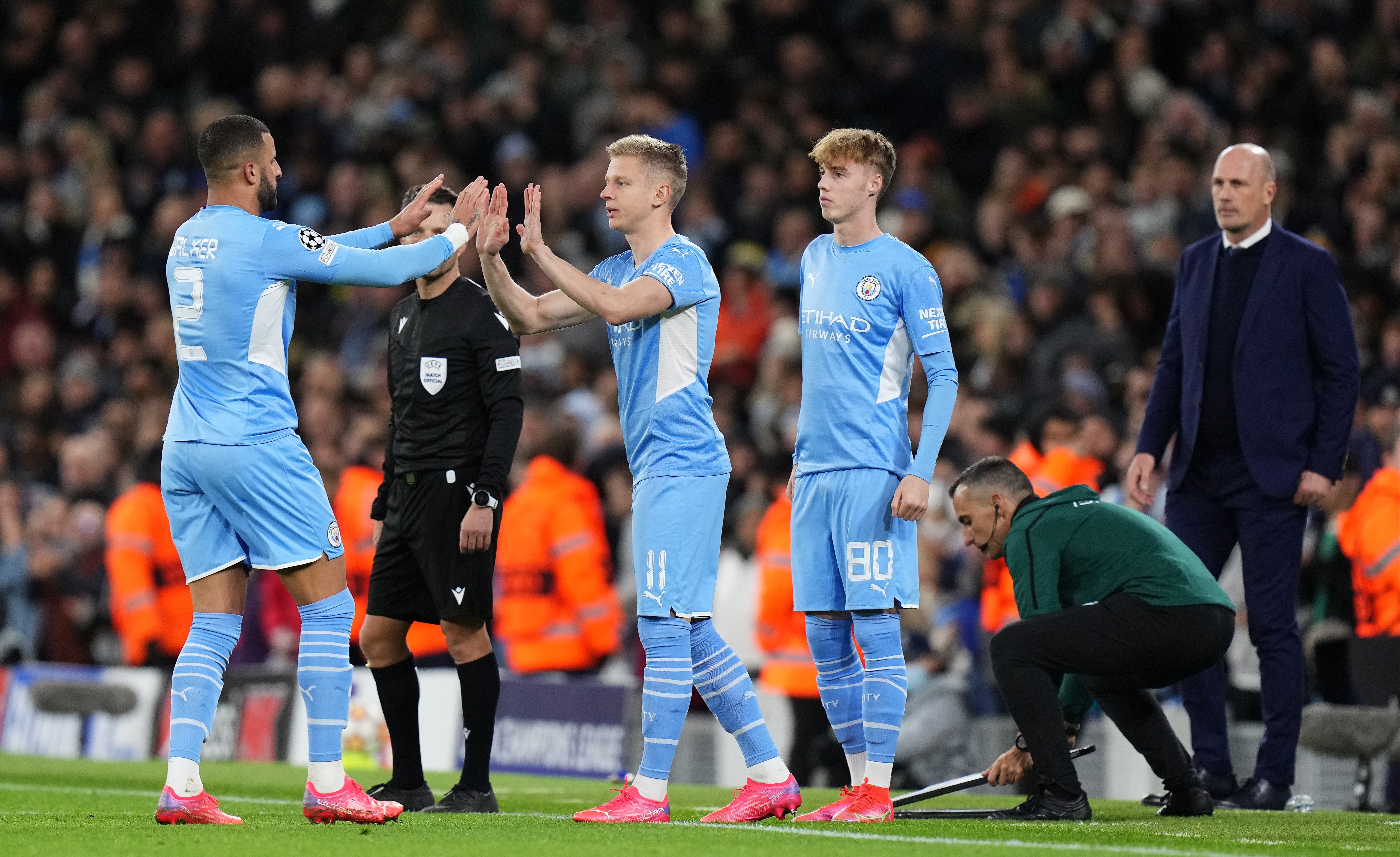 Walker was hobbling during the second half of City’s 4-1 Champions League win over Club Brugge on Wednesday night.

He was replaced by youngster Cole Palmer with 10 minutes to go and was booked in for checks at the Etihad Campus on Thursday.

Manager Pep Guardiola said: “We are going to review the players – some of them. Especially Kyle because he got a big kick on his foot.

“We are going to see on Thursday and Friday but I’m sure that at 12.30pm on Saturday we’ll be there at Old Trafford.”

While several Three Lions stars have suffered a hangover from the Euros in the early weeks of the season, Walker has once again been excellent.

Guardiola will want him fit as he looks to stop Cristiano Ronaldo and Co and take the derby honours.

United can go level on 20 points with Manchester City if they claim bragging rights on Saturday.

While a City win would take them six points clear fo the Red Devils and two points off league leaders Chelsea ahead of their 3pm kick off against Burnley.

And Southgate meanwhile will be keen to have Walker available for Three Lions selection.

His side take on Albania and San Marino next week in World Cup qualifiers.

And four points from those two games would secure England's place at next year's World Cup in Qatar.