The Spanish playmaker, 32, was forced off the pitch, replaced by Ilkay Gundogan, after picking up the knock in the second-half at Stamford Bridge. 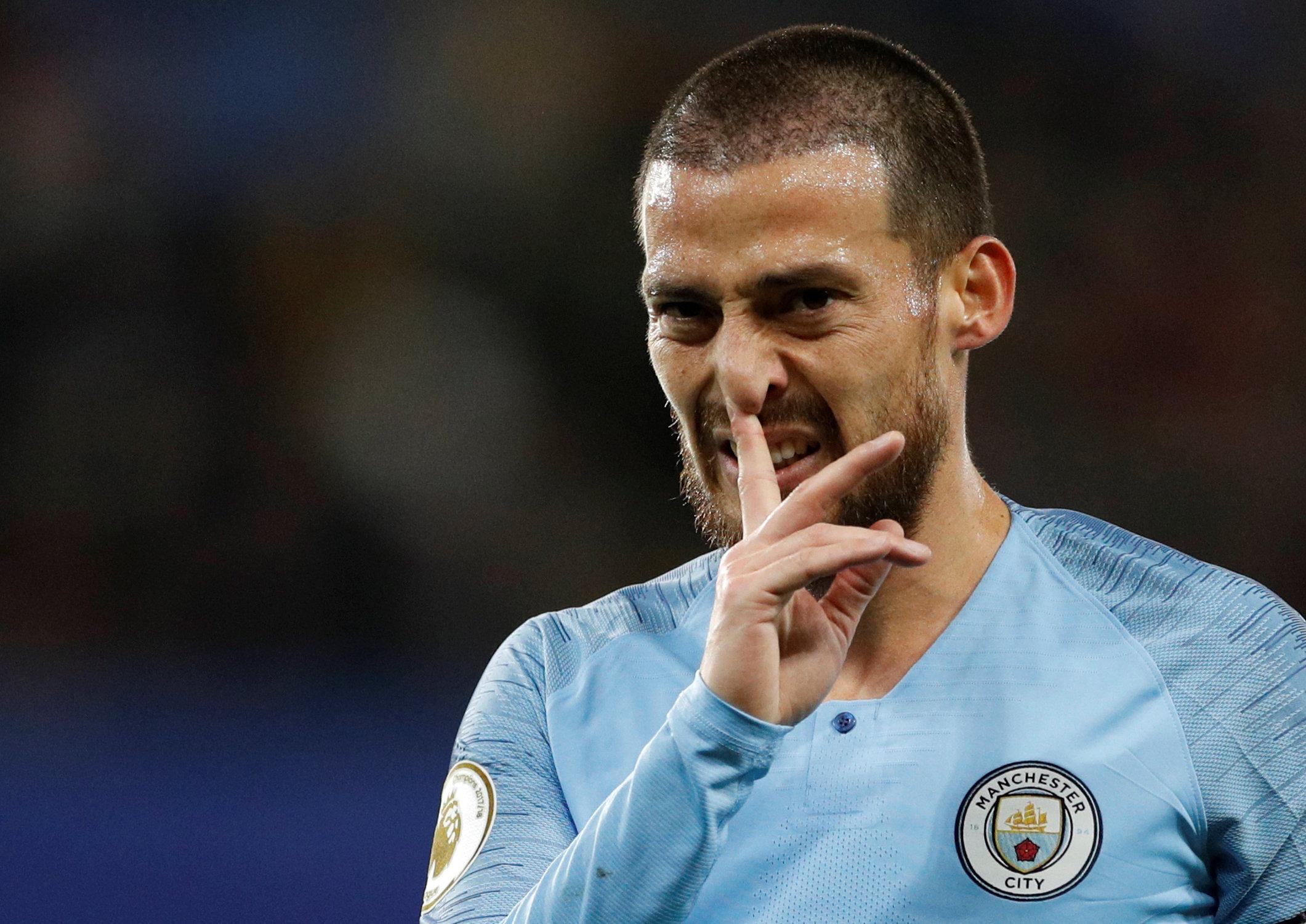 Silva has been a key cog for City this season having scored eight times in 19 appearances in all competitions.

While the likes of Raheem Sterling, Sergio Aguero and Kevin De Bruyne regularly hoover up the praise, it's Silva quietly keeping the champions ticking over.

In the Premier League alone this season, Silva has scored five times, adding two assists and created an incredible 36 chances.

The blow came on a day which started so optimistically for City – who'd hoped to reclaim their spot atop the Prem after Liverpool leapfrogged them with a 4-0 win over Bournemouth. 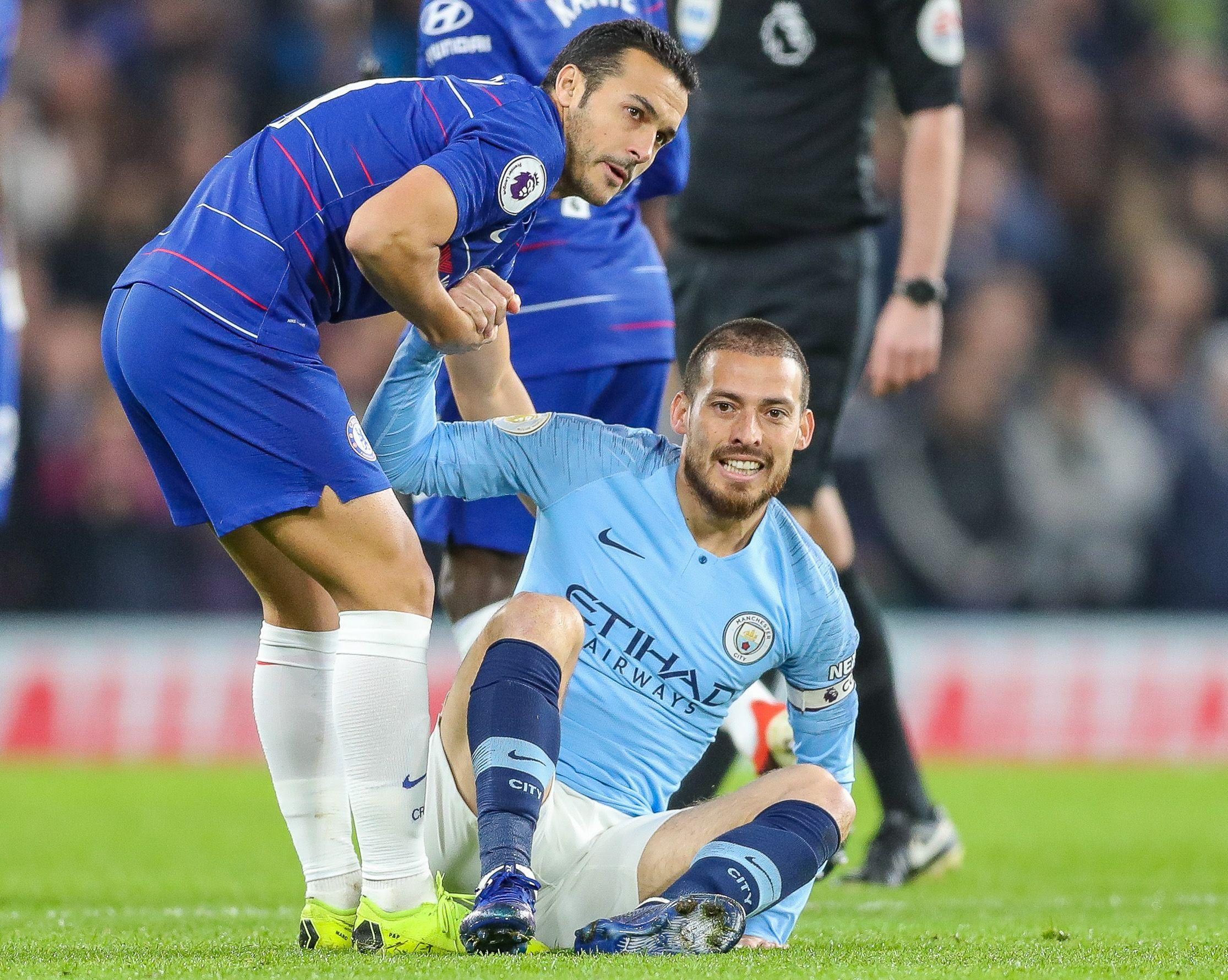 However, they looked a shell of their usual selves at Stamford Bridge as they went 1-0 down thanks to an N'Golo Kante strike.

As yet it's not known how long the Spanish playmaker will be ruled out for with the injury.