STEPH HOUGHTON has opened up on her desperation to be part of Team GB women's football squad after competing in the London 2012 Games.

The Manchester City and England skipper says the pride she felt in representing Great Britain is something she is eager to feel again. 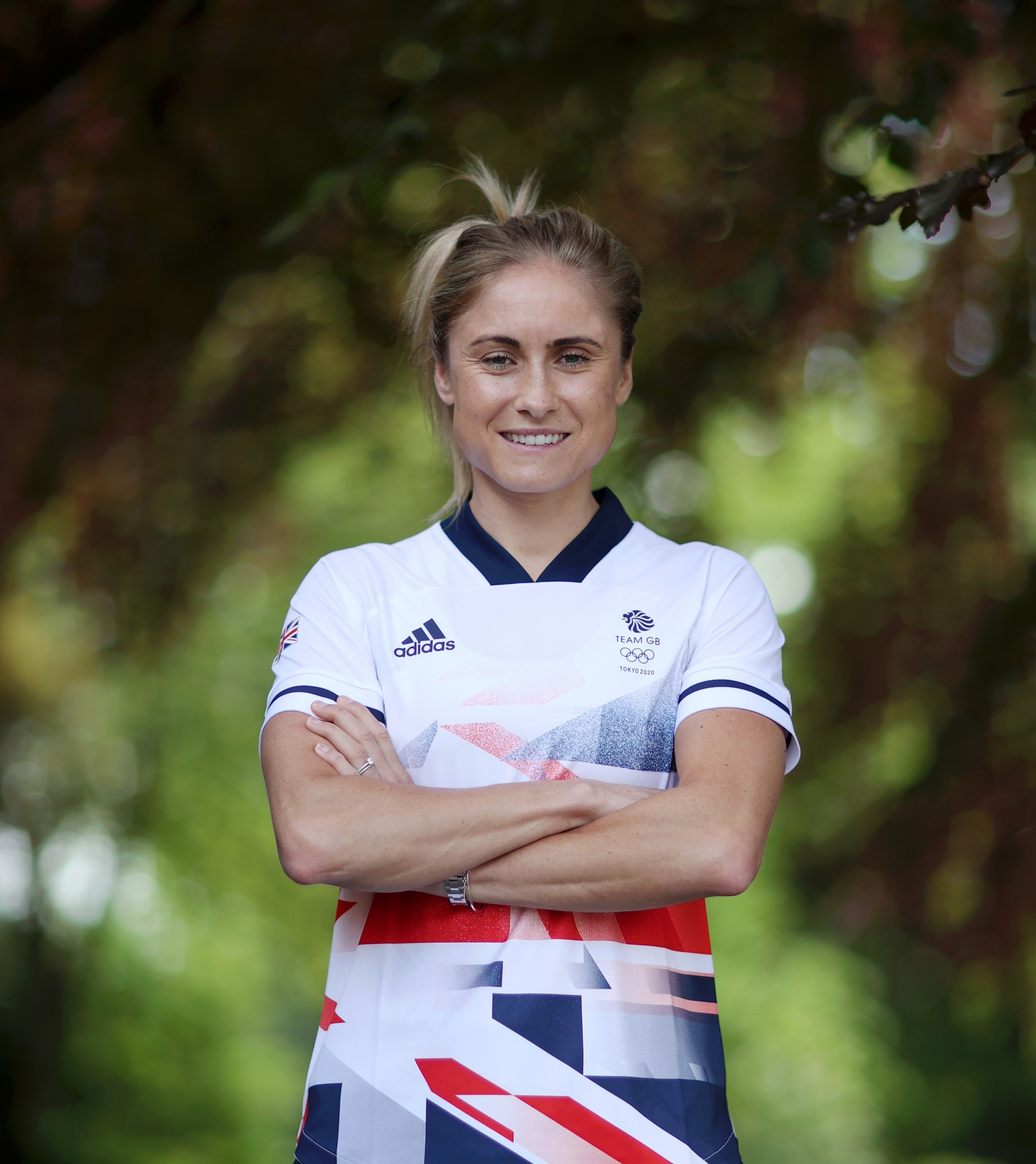 Houghton is among a group of five WSL veterans who helped Britain reach the quarter-finals of the women's football tournament at the 2012 Olympics.

The City star and Olympians Jill Scott, Kim Little, Karen Bardsley and Ellen White hope to win a medal this time around.

And Houghton, 33, cannot wait to help head coach Hege Riise and Team GB achieve something special at the Tokyo Games in July.

The City skipper said: "Being part of London 2012 and experiencing what the Olympic Games was like.

"I was so desperate to get selected for this one, not just for me but the rest of the team we’re so proud to be able to represent Team GB.

"With the success of the last Olympics, in terms of women’s football and how it was probably a watershed moment in so many different ways.

"In terms of how many fans came to watch us, the performances that we produced, everybody’s so excited to get to Tokyo to go and do something special."

Back in 2012, Houghton and her team began their quest to win an Olympic medal in stunning fashion 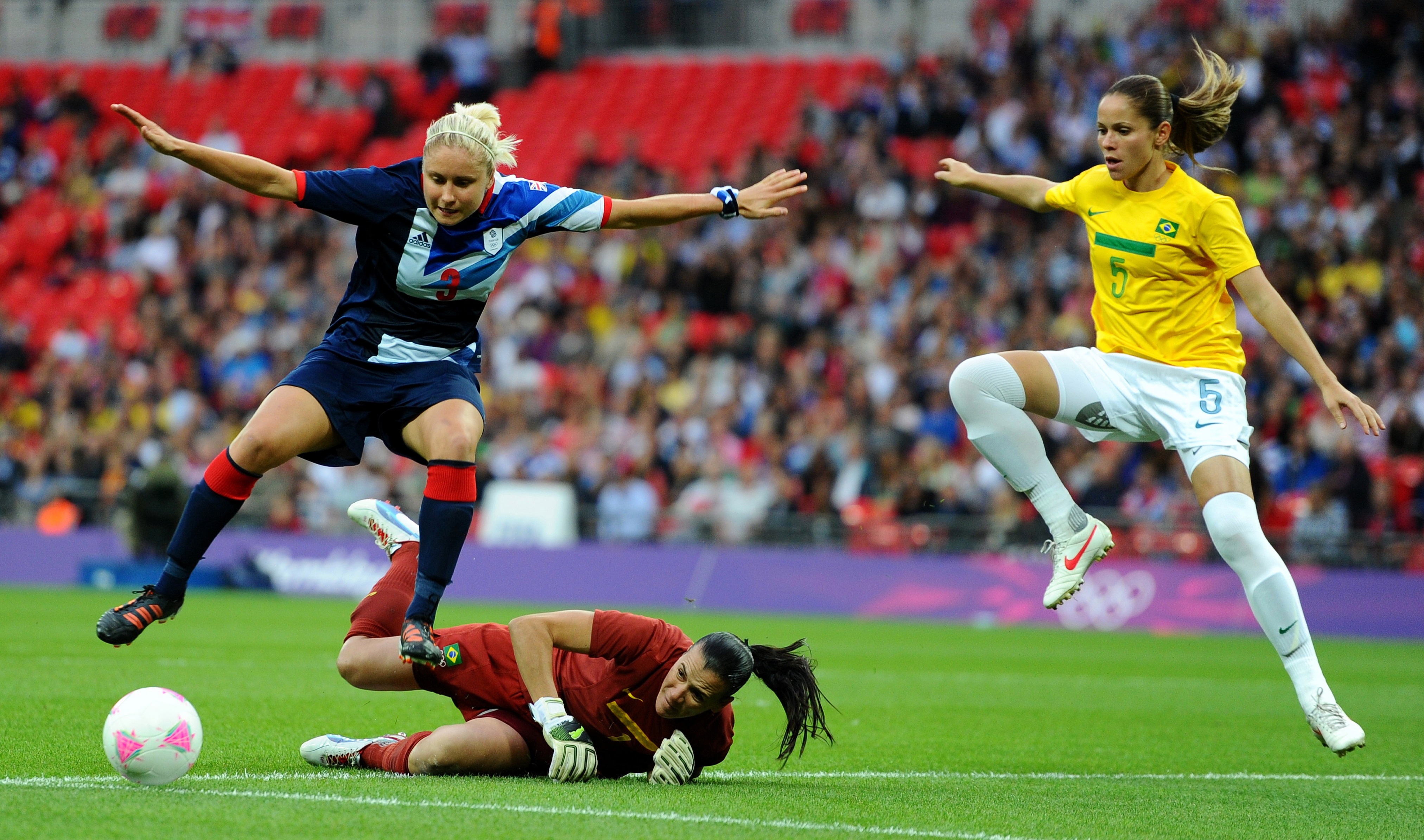 They won their opening three group games and thumped Cameroon 3-0 in the last 16.

But their run was cut short when they lost 2-0 in the quarters to Canada.

But Houghton believes the Champions League experience gained by the current crop of Team GB's football stars could help them in their bid to win a medal.

Houghton added: "If I look back to 2012 I think we performed really well in the group stages.

"And I look back at the game against Canada in the quarter-final back then and I know that it wasn’t the best version of us as a team.

"I look at the squad and the individuals that we have and the mix of not just English players but Scottish and Welsh players.

"I think it’s a squad full of quality people, that individually have played in big games, whether that’s a Champions League final or the highest games at the World Cup for their country."

Houghton, who has made 81 Man City appearances since her 2014 switch from Arsenal, led England to the semis of the 2019 Women's World Cup in France.

And the Olympian, who made four Team GB appearances at the 2012 Games, believes Riise's squad has the right balance of older and younger players to excel in Tokyo.

Houghton added: "The talent we have really excites me and I think we’ve got the perfect blend of youth and experience.

"And for us, our expectation is always to go and win as many games as we possibly can and that doesn’t change whether I’m sitting here wearing a Team GB shirt or an England shirt." 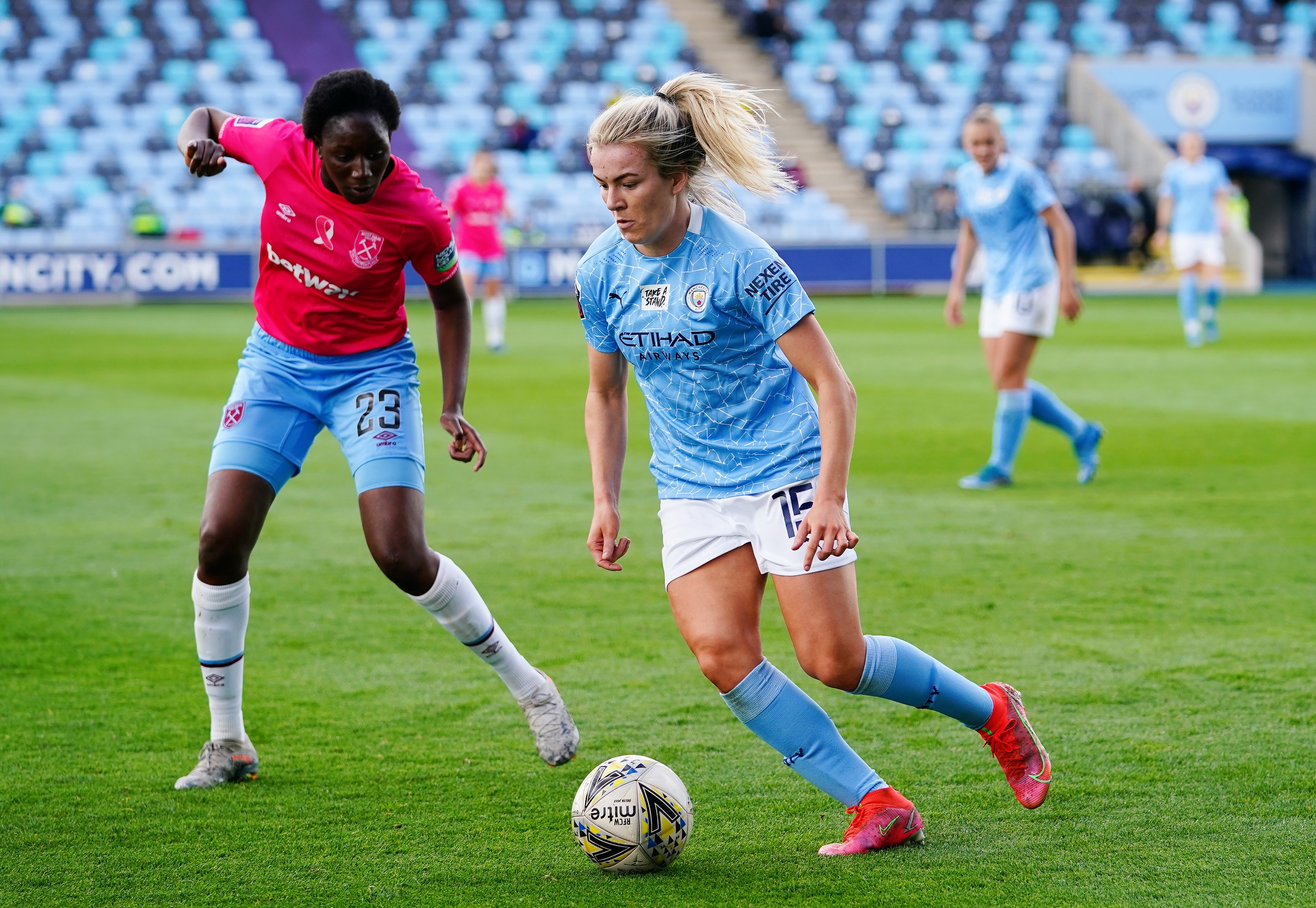 They will be joined by Everton keeper Sandy MacIver and Arsenal's Lotte Wubben-Moy who are serving as back-ups for Riise's squad of 18.

And Houghton says she is curious to see how they will react emotionally to being at the Games in Tokyo.

If I look back at the last year and what we’ve been all been through as people, not just as footballers, ultimately we’re just so happy to be able to go to an Olympic Games

The Man City captain said: "I’ve actually been speaking to the likes of Ella Toone and Niamh Charles who are going to be with us for the whole tournament.

"And I’m so excited to see how they’ll react to being in that environment because of the feelings I had as a young player at London 2012.

"It’s such a surreal feeling to be part of something that we’ve all probably watched since we’ve been kids but we’ve never expected to be a part of.

"I’m just so excited for them to experience what we did and for the likes of me, Jill Scott, Ellen White, Karen Bardsley and Kim Little, to go and experience that again we feel so fortunate and proud that we can do it.

"But I think if I look back at the last year and what we’ve been all been through as people, not just as footballers, ultimately we’re just so happy to be able to go to an Olympic Games. 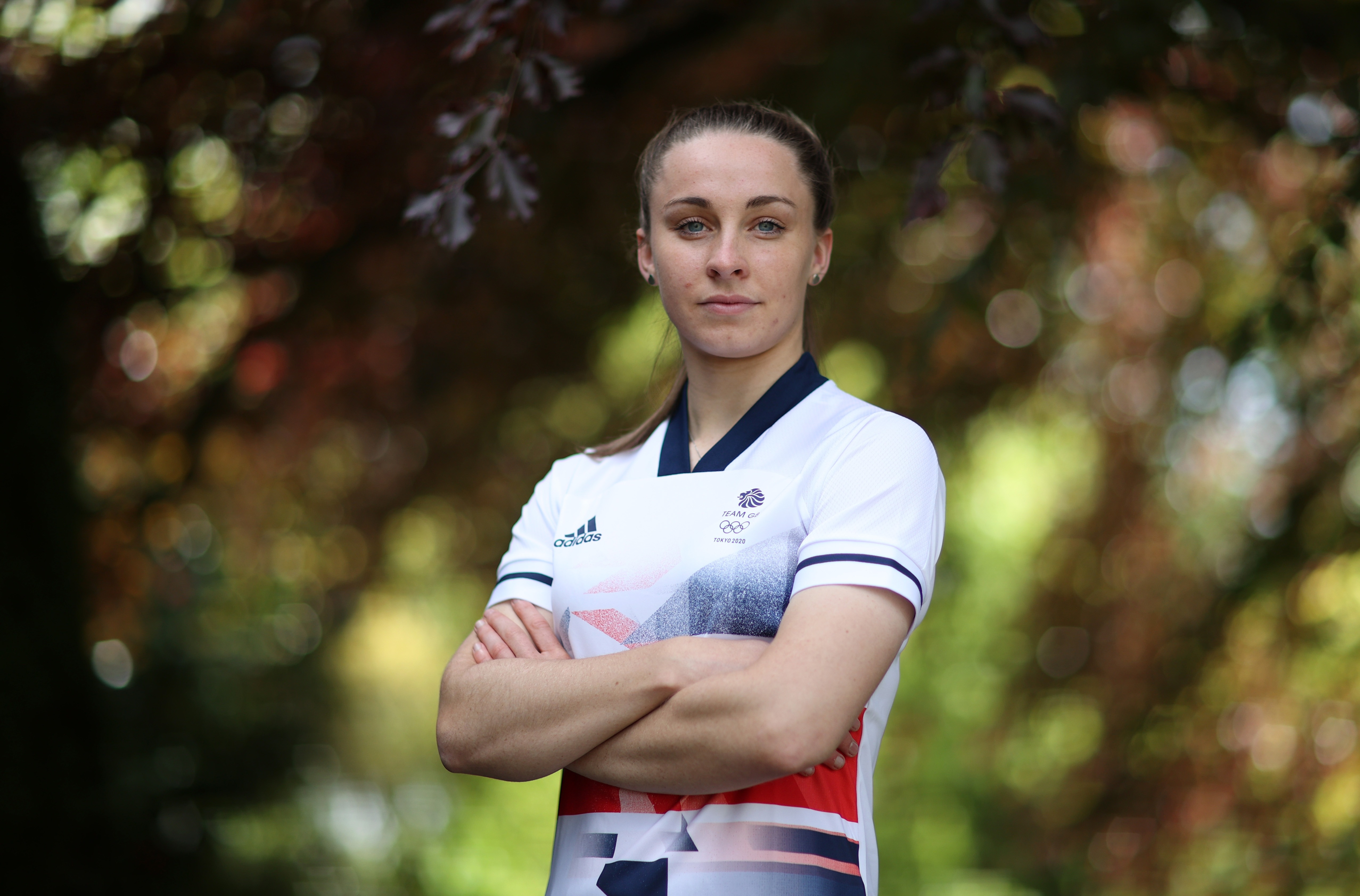 Houghton won plaudits for her Team GB performances at the 2012 Games, becoming her side's top scorer with three goals in the tournament.

But the centre-back, who has won three FA Cups and a league title withMan City has not had the best preparation for the tournament due to an Achilles injury.

However the City skipper, who is "100 per cent fit" is raring to start training.

Houghton added: "It’s not been ideal preparation, in terms of our players have played a lot of games.

"And for me to be missing just over a month and a half worth of games is unlike me.

"But there were lots of conversations behind the scenes in terms of ultimately my aim was to represent Team GB at the Olympics.

"I just had to listen to the doctors at England and Manchester City and the physios and the coaches. 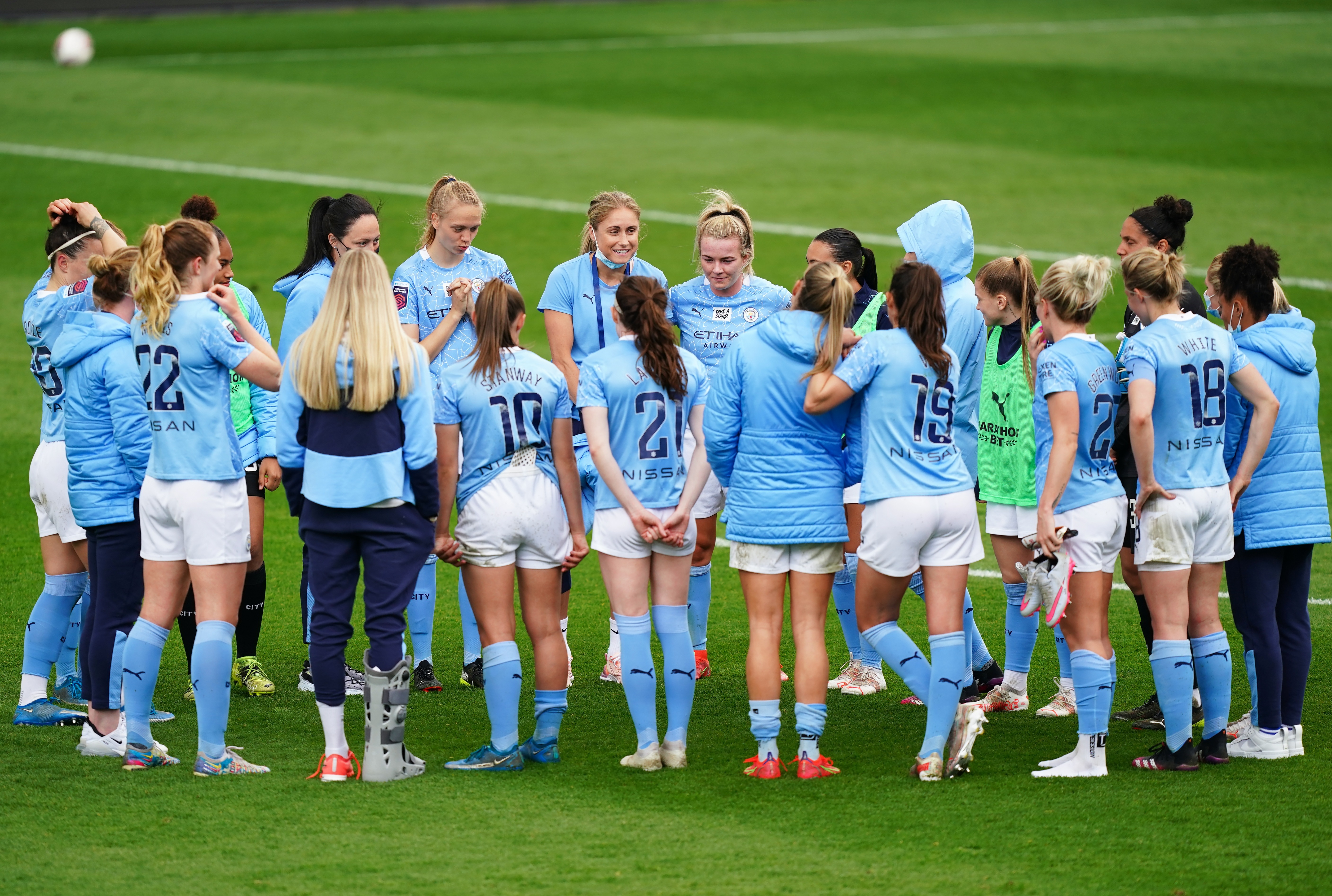 "I have also been taking my time a little bit more so that I’m ready to go and yeah I’m 100% fit.

"I’ve been training over the last few weeks, I feel confident in my body and I just can’t wait to start training with the rest of the girls."

Great Britain are due to play Chile in their opening Olympic Group E game followed by clashes Japan and Canada in their Olympic group matches.

Matches are due to commence on July 21 with their first two fixtures due to take place at the Sapporo Dome. 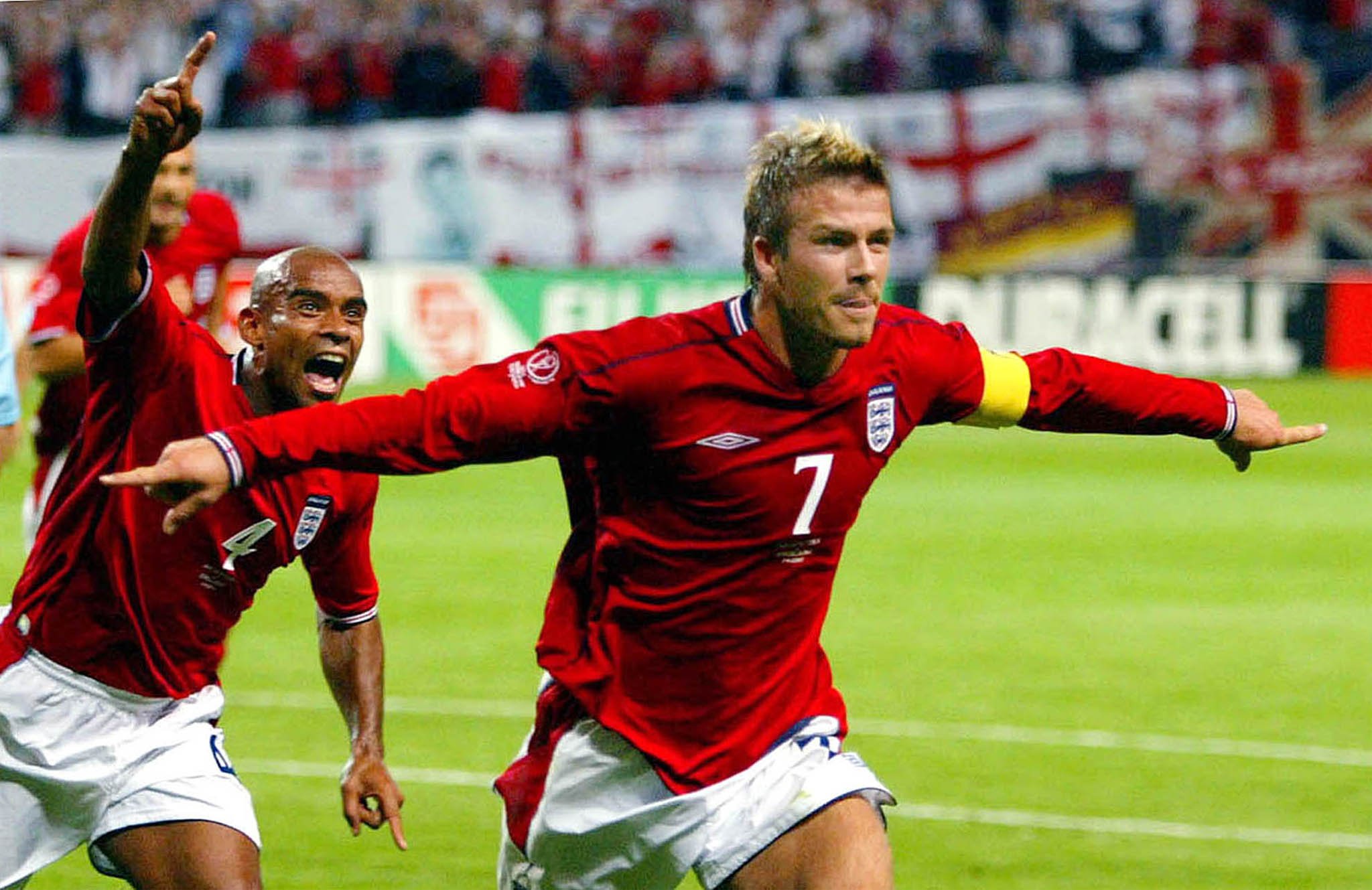