MAN CITY could be raided by Borussia Dortmund yet again.

The German side stole England star Jadon Sancho away from the Citizens and are now reportedly after another English wonderkid in Jamie Bynoe-Gittens. 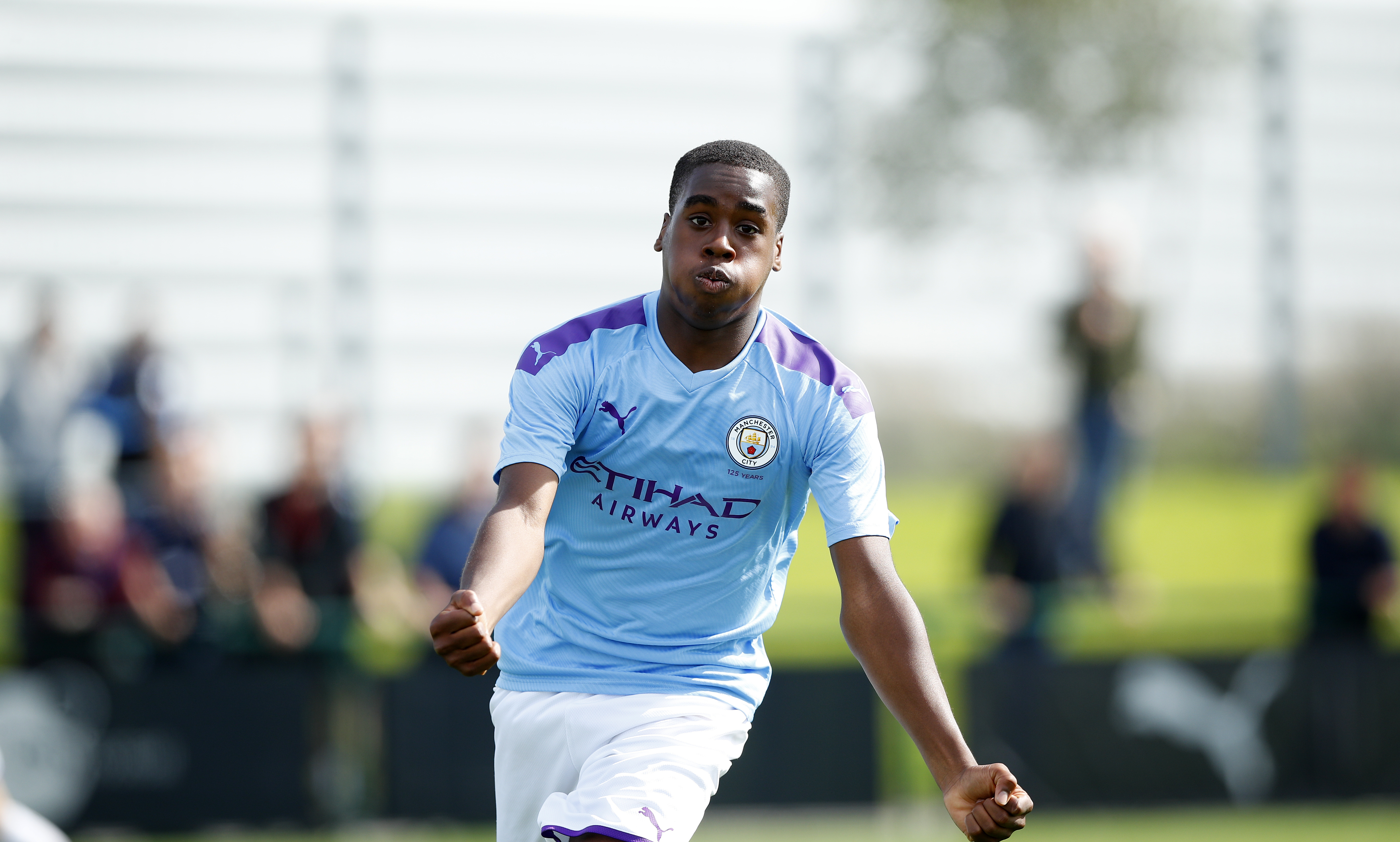 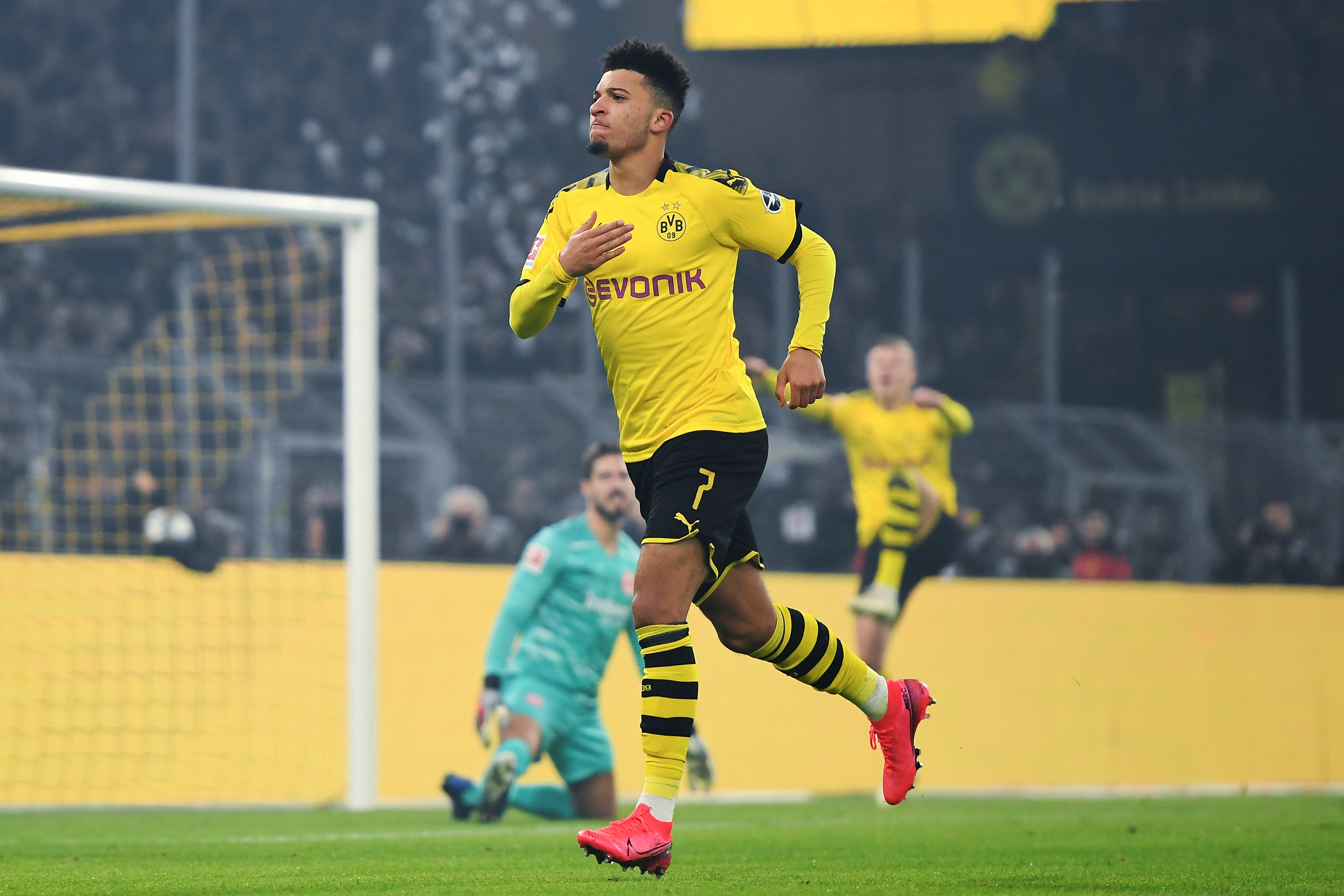 The Secret Scout first reported the 15-year-old would leave City this summer, with Dortmund in pole position.

European big-hitters Paris Saint-Germain and Real Madrid are also thought to be interested.

But Dortmund chiefs view Bynoe-Gittens as a project very similar to the one they embarked on by signing Sancho in 2017.

The winger was drafted into the City academy after turning down the chance to join Arsenal.

The youngster from Reading was won over by the presence of academy stars like Sancho in the City ranks.

But it now appears the England youth international has decided his future lies away from the Etihad after two seasons in Manchester. 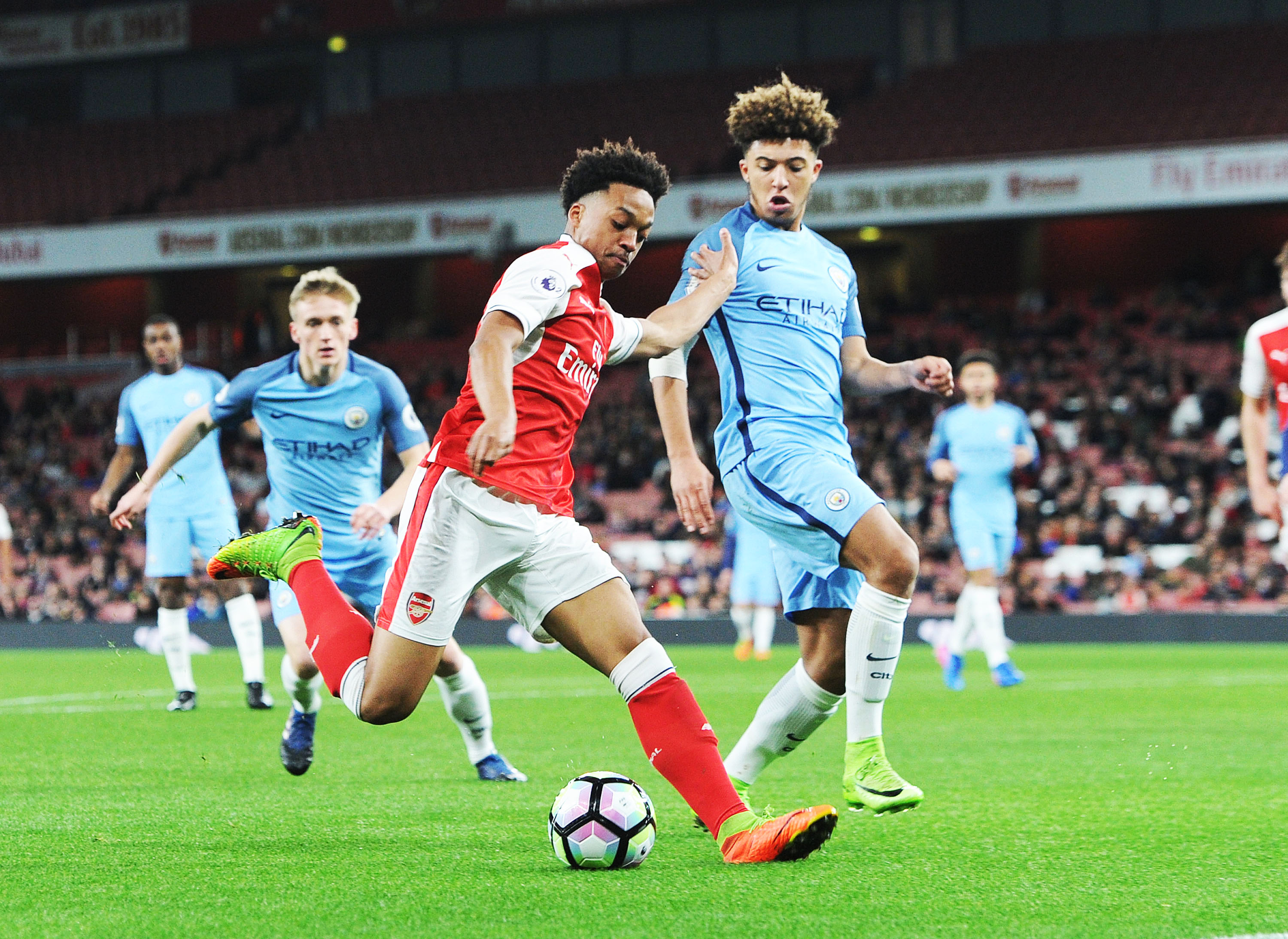 He had previously told The Secret Scout: "I'm going to try and make a name for myself.

"When Sancho was at City, he was doing bits in the 18s, scoring every game, so in a way, I want to be like him.

"You've got to take stuff from other people to make the best version of yourself.

"You've now got to score and assist to be the best." 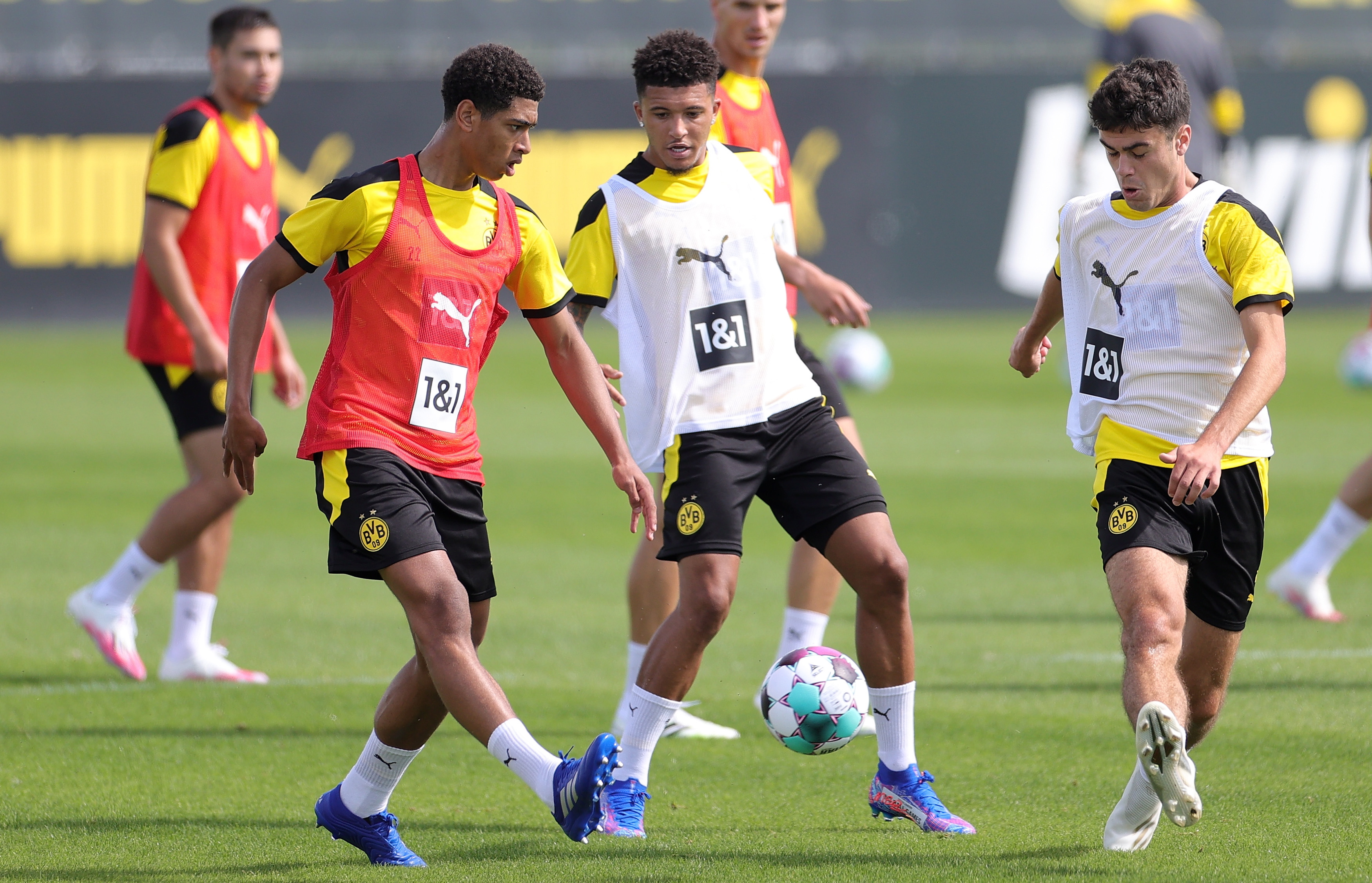 Dortmund have already snaffled some young English talent this summer with the arrival of Jude Bellingham, 17, from Birmingham.

The England Under-17 international was inspired by Sancho to make the move to Signal Iduna Park and the pair have been spotted in training together.

Sancho has been a roaring success in the Bundesliga since his surprise move three years ago.

The 20-year-old walked away from the Sky Blues after becoming frustrated at the path into Pep Guardiola's first-team.

He bagged 15 goals and six assists in just 22 games for City's Under-18 side and transferred his good form into senior action at Dortmund.

Sancho has made 99 appearances in all competitions, registering 34 goals and 43 assists in Germany.

But he has been heavily linked with a big-money move to Manchester United this summer.

Sancho is rumoured to be joining the Red Devils on a five-year deal worth £350,000 a week.

A deal could set Ole Gunnar Solskjaer's side back up to £110million and after Alexis Sanchez's permanent departure was confirmed, fans begged for Sancho to be announced as the new No7 at Old Trafford.