MANCHESTER CITY have been given a major boost ahead of their Prem D-day on Sunday – with defenders Kyle Walker and John Stones both returning to training.

Pep Guardiola had previously said the England duo would not feature again this season due to injuries picked up in the Champions League. 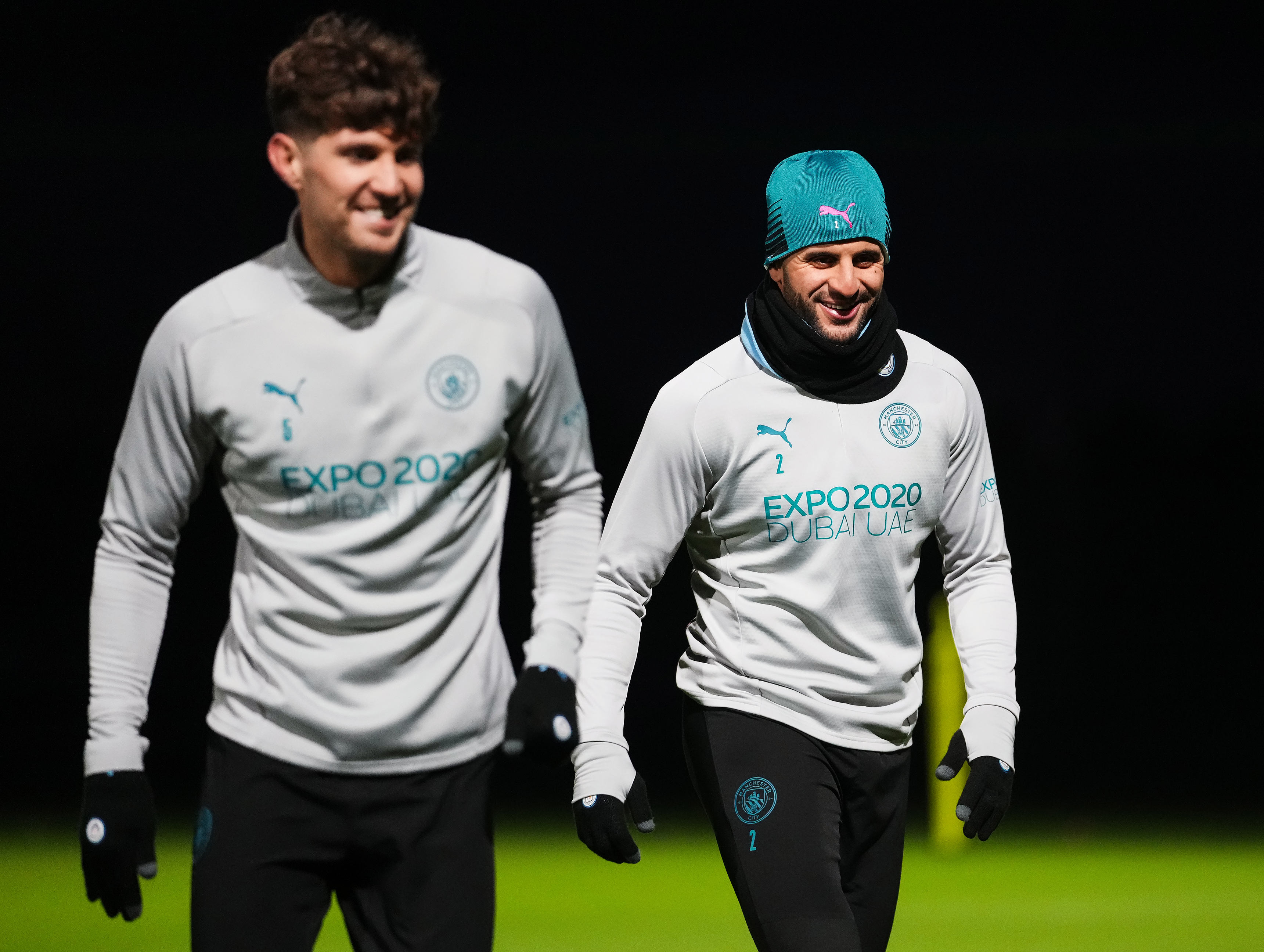 Stones has not featured since he felt a hamstring in the first leg of the clash with Real Madrid at the Etihad in late April.

Meanwhile Walker was rushed back from an ankle problem for the return in the Bernabeu a week later – but suffered a similar injury during the second half.

Guardiola insisted the City duo would not figure again this term – along with centre back Ruben Dias who picked up a hamstring injury in the win over Newcastle.

And Nathan Ake has had to be nursed through an ankle injury – meaning Fernandinho has had to fill in as an emergency centre back at Wolves and West Ham as well as in the second half against the Toon.

But having Stones and Walker back in the frame for the final match against Aston Villa will be a major lift for the champions.

They need to win against Steven Gerrard’s men to be sure of securing a fourth Prem title in the last five seasons.

Nearest rivals Liverpool take on Wolves at Anfield and if they fail to win then City would be crowned champions as long as they avoid a heavy defeat.

Meanwhile, the Premier League title will be present at both the Ethiad and Anfield on Sunday.

But only the one at City’s ground will be the real thing.

That’s because the current champs are in pole position in the title race.

Therefore, replicas and blank medals will be sent to Liverpool should they pull off an incredible victory to secure their second Premier League trophy.