MANCHESTER CITY are set to screen Saturday's Champions League final to up to 4,000 fans.

Pep Guardiola's side will be backed by 6,000 supporters at the Estadio Dragao, having sold out their allocation. 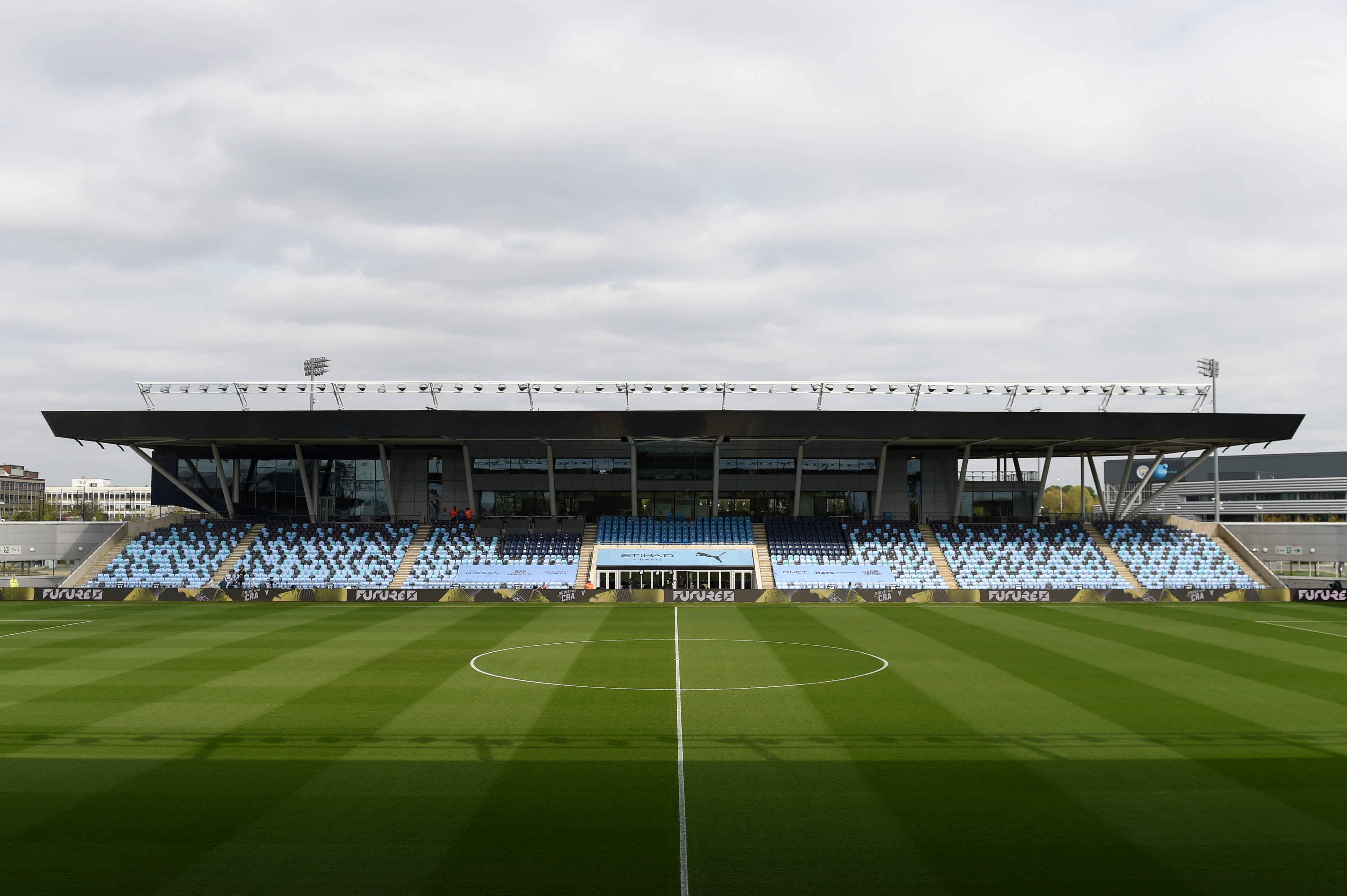 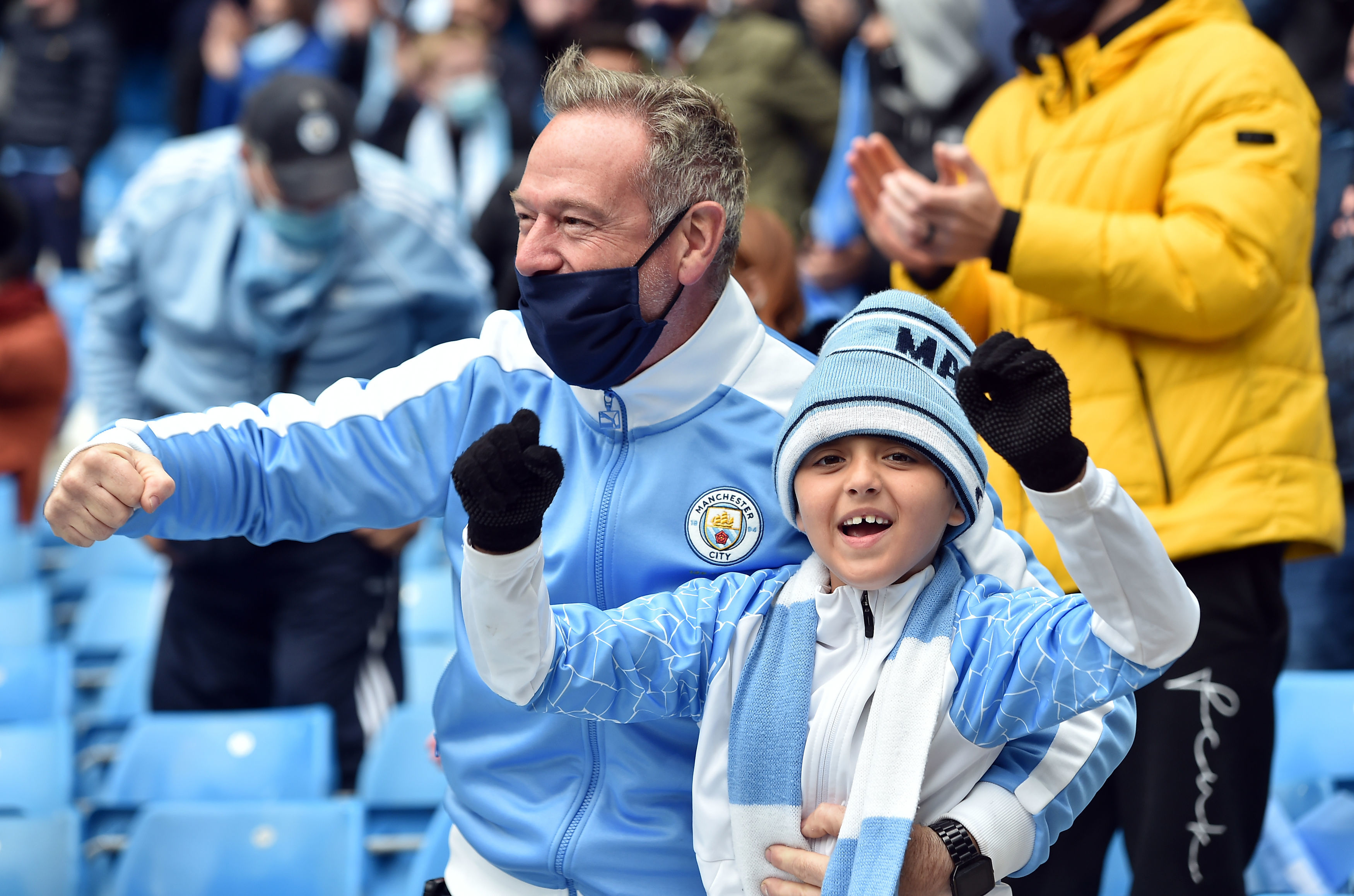 And they will also be well supported from afar, with giant screens erected at the club's academy stadium.

The venue, situated next door to Etihad Stadium, hosts academy and WSL games, and seats 7,000 spectators.

City are now selling tickets for £5, with drinks and snacks included.

And fans will be able to look forward to appearances from club legends.

The event will adhere to social distancing guidelines.

Tottenham staged a similar event for the 2019 final, when the Lilywhites sold out their new stadium to watch the Madrid showpiece on big screens.

Fans of both City and Chelsea have been left bemused by Uefa's ticket prices. 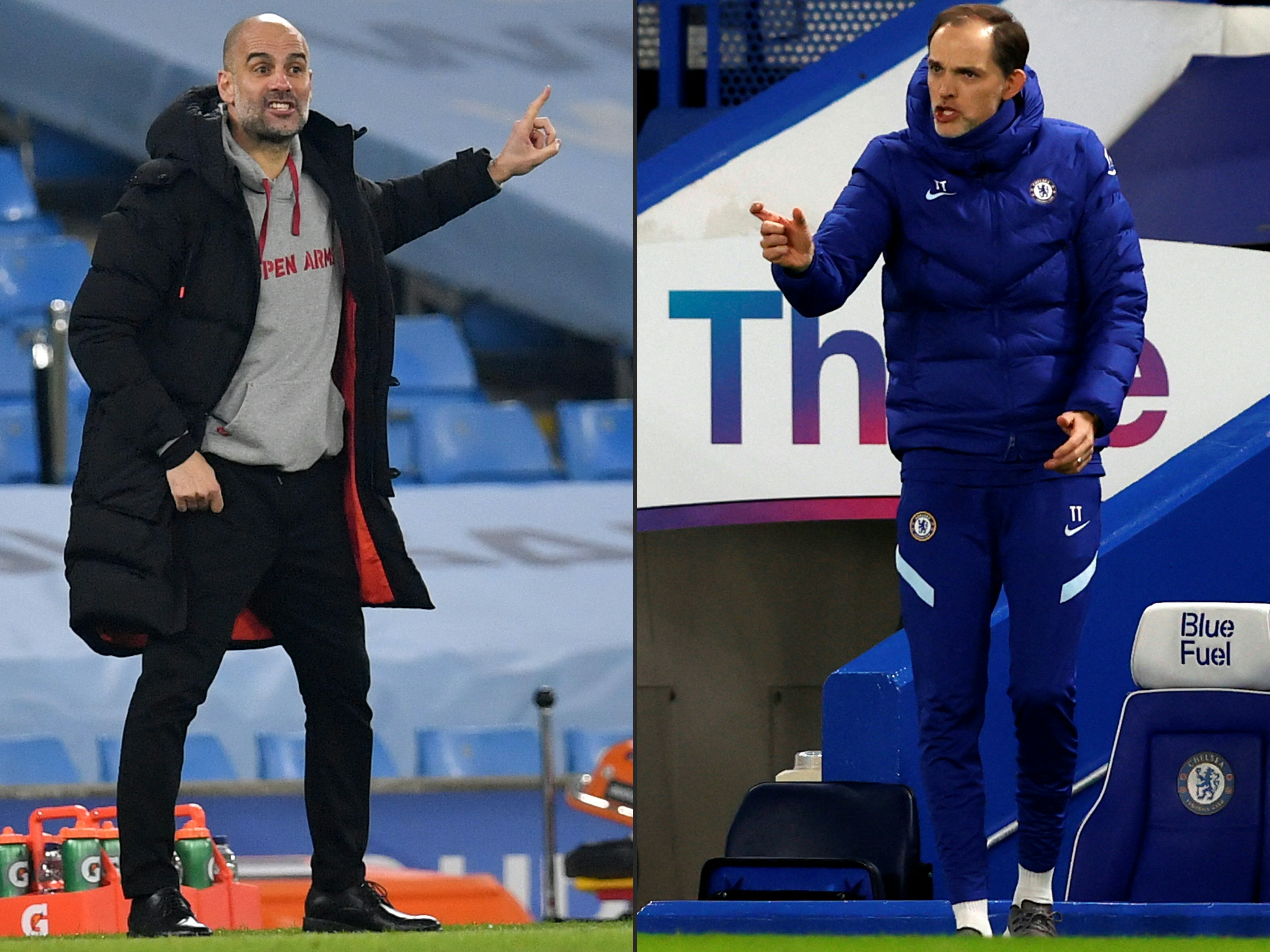 But Chelsea still sent back 800 tickets of their allocation, due to the global situation coupled with the outrageous prices.