MANCHESTER CITY have reportedly contacted Andre Silva’s agents over a possible switch to the Etihad this summer. 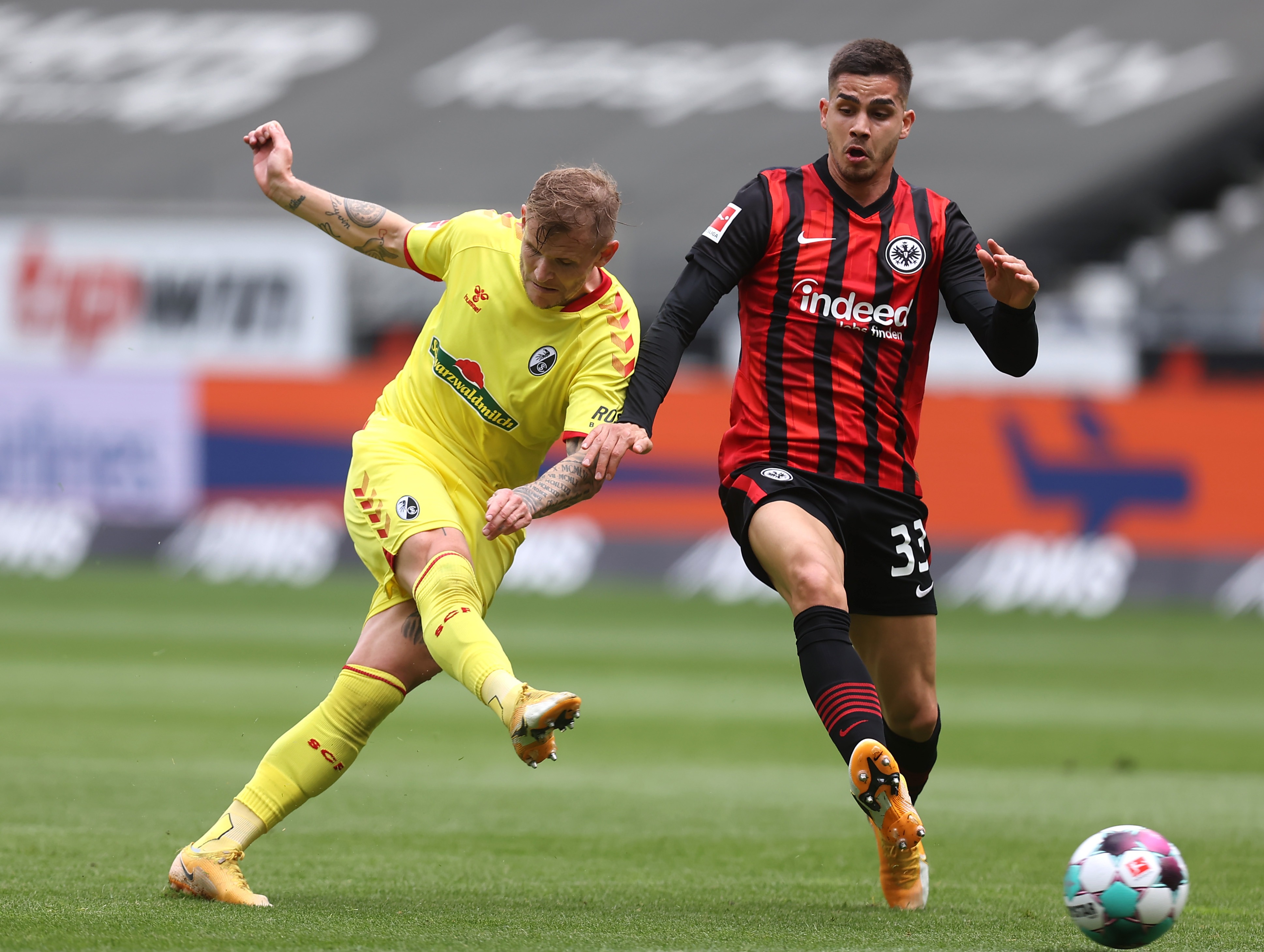 The report adds that City have ‘knocked on’ the door of Silva’s agency Gestifute – who are run by Jorge Mendes – over a £28 million move.

The Portuguese was on fire in the Bundesliga this season with 28 goals in 32 appearances – second only to Bayern Munich's Robert Lewandowski.

The 25-year-old has been linked with a move to the Premier League in the past after leaving Porto to join AC Milan in 2017 for £32m.

Since then, loan switches to Sevilla and then Frankfurt saw him sign for the latter in September, but England remains a luring attraction.

SunSport revealed that City's rivals United were a potential destination if Edinson Cavani hadn't signed a new deal at the club.

But Silva is now among the names linked with replacing Aguero after the legendary Argentine joined Barcelona on a free transfer.

City chairman Khaldoon Al Mubarak recently vowed to land a top name who can fill his boots with Harry Kane thought to be their chief target.

He said: “We’re losing a very important legend in Sergio, they are very hard shoes to fill. I’m confident we will find the right player to fill those shoes.

“There are other areas that need investment, not too many. but it’s not about numbers – it’s about quality.

“It’s a phenomenal squad – you don’t win the Premier League and get to the Champions League final without an incredible squad.

“We have that but will bring quality into the squad in a couple of key positions.” 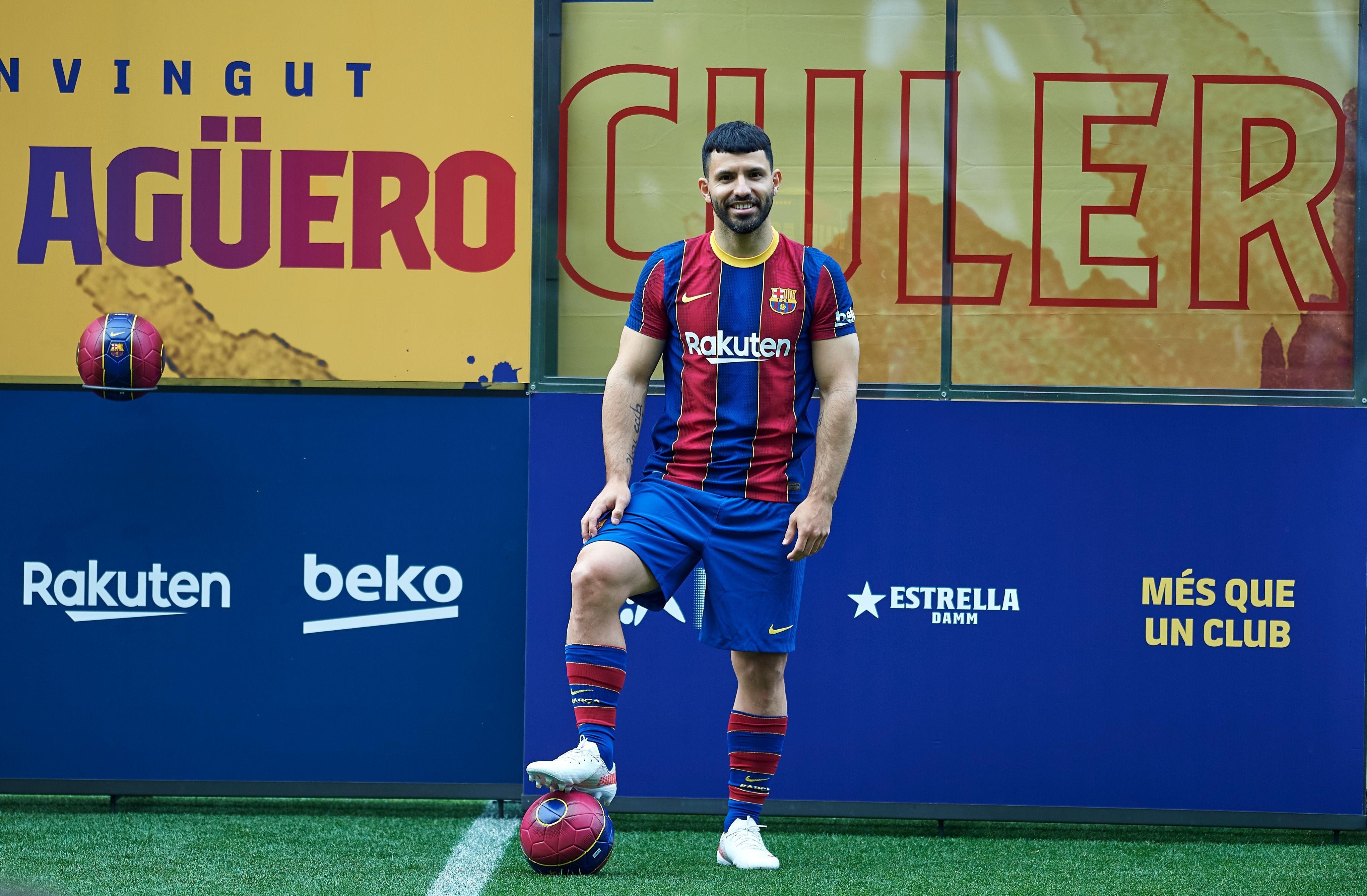